“I want to get you on your feet so you can fly.”

Amidst the final dates on this “Someone To Die For” tour, Ours (Jimmy Gnecco) and Leeds (Royston Langdon of the well-known British band Spacehog) rolled their singer/songwriter show through Toronto to perform an intimate evening of material that touched on both musicians’ twenty plus years of songcraft.

At 9 pm Royston Langdon strolled onstage wearing black Prada shoes, pink socks, a chic-looking blazer and pants and began to lightly tune his guitar. Langdon stepped around his microphone and started singing into the crowd unamplified as he strummed his way through existing material from Spacehog, Leeds, and previewed material from an as yet unreleased album as he rotated from guitar to keyboards. He bantered a little between some of the songs, expressed his admiration for Toronto, and his appreciation of being able to tour with Jimmy Gnecco. He also regaled the audience with stories of guitars both stolen and bestowed upon him during the tour, one of them a gift from Gnecco himself. And yes, he played “In the Meantime.”

Jimmy Gnecco took the stage at around 10:15, strolling out with a weathered guitar under his arm and a smile on his face. He welcomed the audience to the show and started right into his back catalogue, going all the way back to Distorted Lullabies to the delight of most in attendance. Gnecco just released a beautiful album under the OURS moniker, entitled New Age Heroine, a few months ago. This evening presented a unique opportunity to hear material from that album, along with its predecessor (the 2013 Ballet The Boxer album) in a stripped down fashion that, in my mind, made the material sound like it must have sounded as the tracks were being written.

The music video for “Devil,” off Ballet the Boxer 1, features the final filmed performance from the famous actor David Carradine prior to his death.

Ballet The Boxer is by Gnecco’s own description a rougher album in both its musical approach and production style. New Age Heroine has a fair bit of instrumentation and studio polish on the songs and hearing tracks such as “Pain Aside,” “New Age Heroine,” “Fly,” and “Made To Love” with only Gnecco and his guitar presented the material in a very personalized fashion. The ever talented April Bauer joined Jimmy in the background on keyboards/mellotron on a number of the songs played.

Royston Langdon joined Jimmy onstage to play some lovely David Bowie covers (“Ashes To Ashes” and “Space Oddity”) where Langdon sang, and Jimmy played guitar. We also got to hear a track entitled “Across the Clouds,” one of the 20-22 songs Jimmy has sequestered away for an upcoming 2019 release entitled Spectacular Sight. The actual titles of these most recent albums are adorned with Roman numerals as they are a part of a musical trilogy. Their titles are Ballet The Boxer I; New Age Heroine II; and Spectacular Sight III.

Gnecco performed for almost two hours. His talent truly knows few boundaries, a fact made so very clear this evening as he strummed his way through a wealth of his fantastic material, interspersing songs with some comical banter for the Toronto audience. This was a pretty special evening. The next time OURS comes around, it could be with a full band, and the songs played could all be presented in an entirely different fashion. Hell, given the amount of material Gnecco is sitting on, the next show could be 100 percent different material, and it would still be amazing. 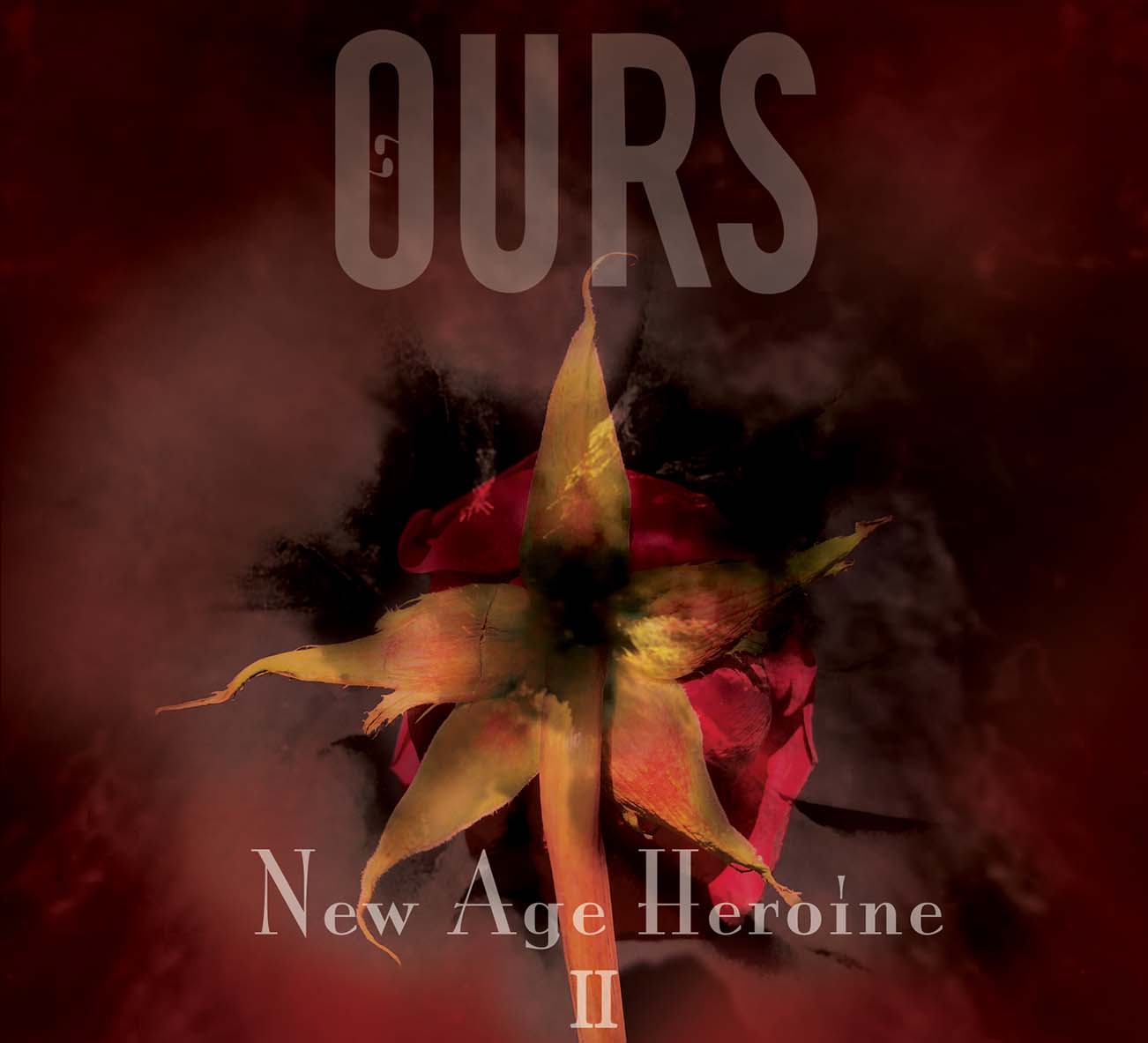