Roll the clock back to June 2012 and we’re stood at Download Festival waiting to be escorted to the second stage. Out of the backstage area walks The Prodigy frontman Keith Flint chatting to his security guard. The pair walk over to us, we chat for a few minutes before everyone goes their separate ways as the frontman prepares for The Prodigy’s main stage headline set later that evening. It’s the only time I’ve met Keith Flint but, hearing about his tragic death on March 4th, it’s one of many memories that this musical icon has left me and millions of other fans with.

How do you being to pay tribute to someone like Keith Flint though? Do you remember the quietly-spoken polite man you met in the mud at Castle Donington or do you remember the serial killer stare, the mad haircuts, and the explosive, genre-shattering music that destroyed the musical boundaries between dance and rock?

Many rock fans cite “Firestarter” as the moment The Prodigy entered their lives, but their impact on the music scene started way before that. A massive name on the rave scene of the ‘90s courtesy of hits like “Charly” and “Outer Space” from their Experience debut, those boundaries between rave, electronic music and rock started to quickly blur around 1994 when the Essex group unleashed their mammoth Music for a Jilted Generation disc.

If you need reminding, here’s “that video” for the smash single “Firestarter”.

By the time MFAJG had dropped, tracks like “Poison”, “Voodoo People” and “Their Law” were staples of the electronic/industrial/goth club nights and, before long, they started infiltrating DJ playlists at rock nights across the UK. For so long, rock was rock, dance was dance and rave was rave… The Prodigy had quickly smashed those stereotypes down.

Then came that defining moment when the UK mainstream became very aware of Keith Flint. Almost twenty-three years ago to the day, “Firestarter” smashed its way to the top of the charts and Top of the Pops unleashed that video into millions of homes across the country. Featuring Flint lurching around a disused tube tunnel, families had their early evening dinners ruined with Flint’s antics causing the general public to react with utter horror as tabloids called for the terrifying video to be banned.

At that point even your gran knew the name Keith Flint and, with the release of the iconic The Fat of the Land album, The Prodigy were no longer sole property of the rave scene. For me, proof of this came on the subsequent tour when, on the first of two nights at the Manchester Apollo, the PA pumped rave music into a venue that was at least 50/50 split between rockers and ravers. The tension was electric then, after hours of thumping dance music, the curtain dropped and the band exploded into “Smack My Bitch Up” to a sea of violent circle pits and crowd surfers in Slayer t-shirts.

A lasting memory of Keith, from the band’s incredible show at First Direct Arena in Leeds last November.

To describe the scenes I saw that night as pandemonium doesn’t even come close but, to this day, these are scenes that are replicated the world over wherever the band play from unforgettable headline slots at all the major rock festivals including Download Festival, V Festival, and Reading Festival to countless sold-out arena tours across the world. Be it in Australia, the UK, wherever, whether you’re a Slayer fan, a Chemical Brothers fan, whatever, once that siren wails and you hear Flint snarl that immortal line “I’m the trouble starter, punkin’ instigator” – all bets are off.

Which brings us to today’s tragic news which has seen Keith Flint described by everyone in the entertainment industry as a genius and an innovator. More importantly, he’s been described by those who knew him on a more personal level as a true gentleman. Regardless of the terrible circumstances surrounding his death, there is no doubting that the world lost someone who changed peoples’ lives whatever their connection to him was.

The The Fat of the Land dropped on June 30, 1997 (XL Recordings in the United Kingdom) and July 1, 1997 (Maverick Records in the United States), and has sold 10 million copies to date. 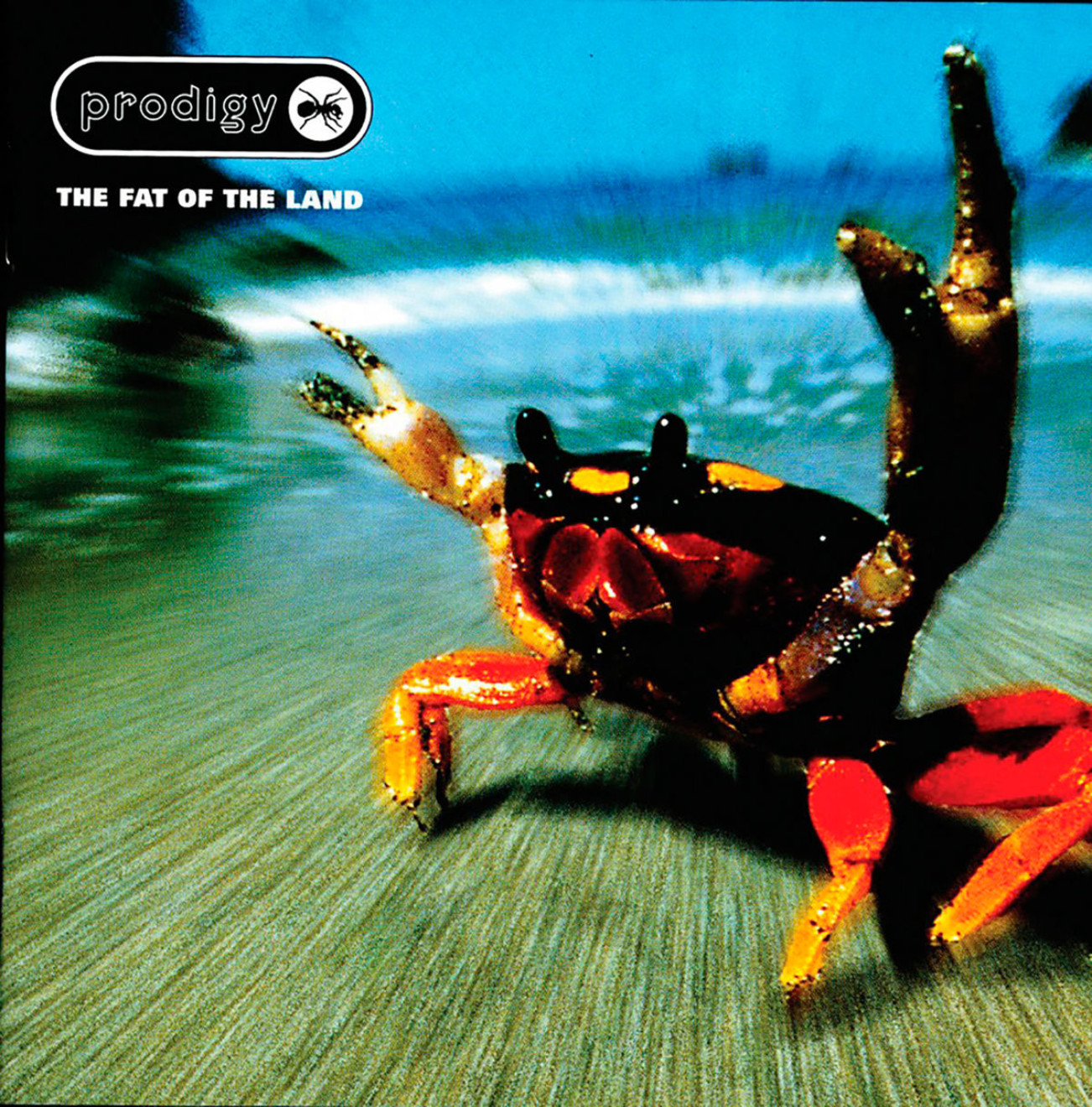