While making their way around the US on The Truth Tour, Nothing More came through Sacramento for an evening at the Ace of Spades with support from Of Mice & Men, and Palisades. The third night of the tour also marked the third SOLD OUT show in a row.

It’s not uncommon for venues to be on the emptier side during the first set of the night. But, for this stop on the tour, Sacramento showed up for Palisades and packed the floor early in the night. This was the first time that I’ve had the pleasure of catching this crew and it was exciting to see them support their recent album, Erase The Pain, that dropped just before the end of last year. Their sound was fuller and heavier than I had become familiar to hearing when listening to their music on my headphones – the performance was solid and they truly warmed up the crowd. As Palisades left the stage, I could not believe that the venue was about to fit more people into that space.

It’s been a hot minute since the last time I had seen Of Mice & Men. A bit over a year ago, the band put out a short documentary on YouTube giving fans an inside look into their routine, while also highlighting what was in store as the group worked to rebuild. Whereas the previous lead vocalist used to move around much more, Aaron Pauley stands center for the duration of the set while multitasking singing and playing the bass line. The most recent lineup change has changed the performance in terms of how dynamic the artists are on stage but it has not impacted the energy that they deliver. The crowd was roaring for the entire set and it was refreshing to see Of Mice & Men dominating with new energy.

Are you ready to “Go To War”? Well, Nothing More certainly is!

With three years in between the self-titled album in 2014 and The Stories We Tell Ourselves in 2017, can it be inferred that a 3-year cadence may be what we can expect from Nothing More — which would bring us new songs next year in 2020?! Vocalist Jonny Hawkins confirmed that this is the last tour the band will be taking in support the last album after the tour ends, the band will return home at the end of March to take the next step will be starting in on writing their next one.

From the first notes of “Let ’em Burn” to “Go to War” and the cover of Queen‘s “We Will Rock You,” Nothing More didn’t slow down for a minute. I quickly understood the hype and attention that they have amassed – they put on a flawless performance that left me amazed. I’ll add that the Skrillex “First of the year (Equinox)” cover proves that this bad is a force to be reckoned with – but I’ll just leave it at that so as not to spoil the fun for anyone who hasn’t witnessed this band live. If you fall into that category, don’t sleep on getting out to a show on this run.

An additional special guest on the tour is To Write Love On Her Arms (TWLOHA), a “non-profit movement dedicated to presenting hope and finding help for people struggling with depression, addiction, self-injury, and suicide.” (source: TWLOHA website). WIth Nothing More having a strong focus on promoting mental health in their songs, it was great to see them supporting an organization like this. In addition to bringing visibility to their efforts, $1 from each ticket sale throughout the tour is being donated to the organization.

The album The Stories We Tell Ourselves dropped on September 15, 2017, via Eleven Seven. 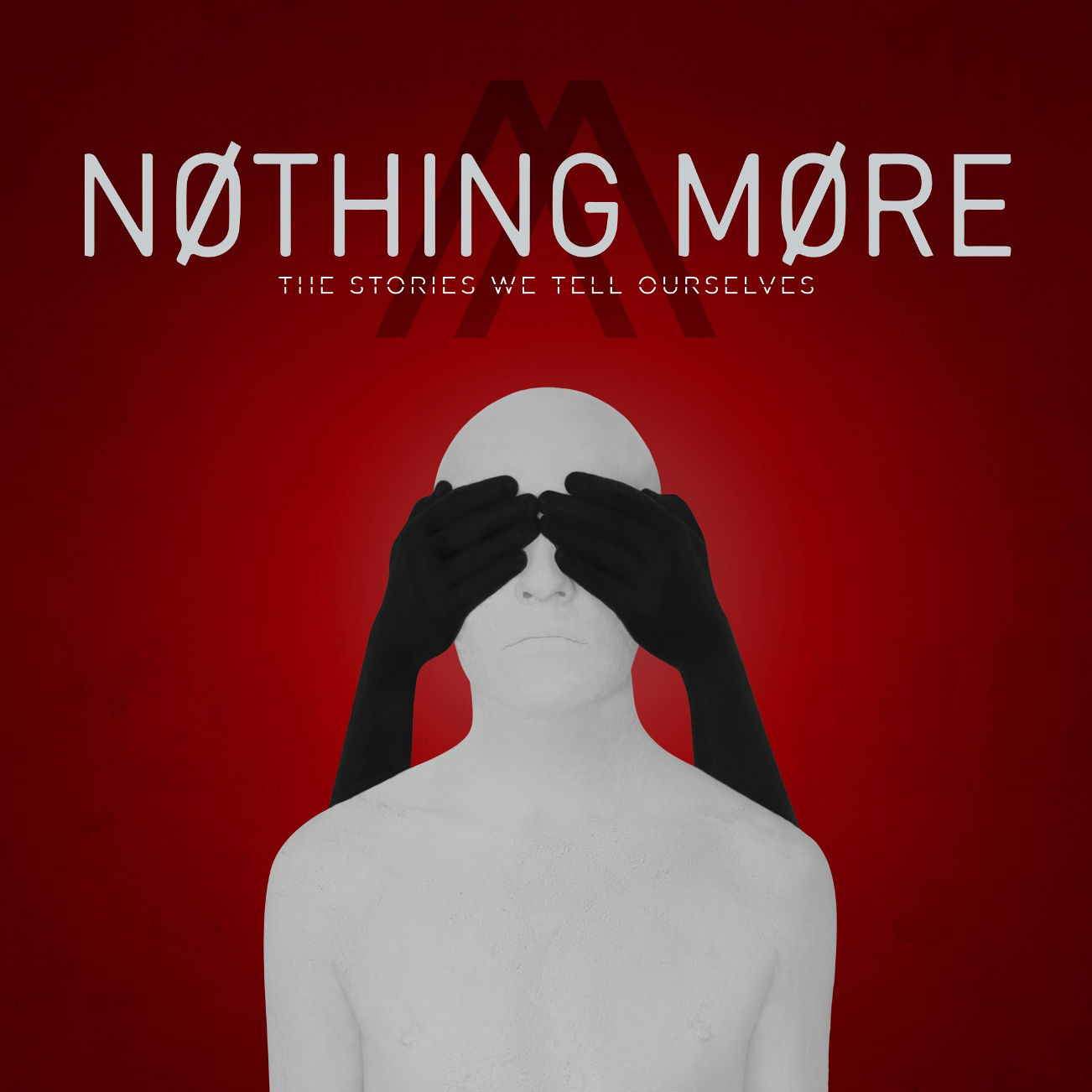 Nothing More made note that the end of the set was nearing with some refreshing news. They would not pretend to end the set and leave the stage before returning for a preplanned encore. The band doesn’t believe in the fake departures of encores because they give it all from the start

Nothing More’s The Truth Tour has truly taken a top spot on the list of 2019 tours.