New York hardcore stalwarts Sworn Enemy are set to drop their new album Gamechanger on April 5, 2019 through M-Audio, so we sat down with the band recently and got them to talk us through some of the groups and albums they thought were the “game changers” of the hardcore scene.

Before we get onto that, though, “Prepare for Payback”! Here’s the new Sworn Enemy video…

01. Madball – Set It Off
– Set It Off was one of those albums that grabbed you right from the start. Madball never disappoints but that album put them on a path. To this day Set It Off sounds fresh and that bounce feel they put into their songs has been copied a million times over ever since. Anyone who listens to hardcore knows that album. It changed the game for sure! –Jeff Cummings (Guitarist)

Often copied but never matched, Madball were one of the hardcore bands to “Set It Off”.

02. Biohazard – Urban Discipline
– In terms of a heavier hardcore sound, Biohazard killed it with Urban Discipline. Every song is catchy. From the gang vocals to Bobby Hambels’ leads and their lyrics – this album was the whole package. To me, this album changed the scene a lot as, after this, all ‘90s hardcore stuff just got heavier and heavier. –Jeff Cummings (Guitarist)

Biohazard dished out their own “Punishment” with their Urban Discipline disc!

03. Cro Mags – Age of Quarrel
– Yes, there was hardcore and punk before this album but, make no mistake, hardcore as we all know it today would be very different without this release. It’s a solid ten out of ten. To call it a game changer is an understatement. –Mike Pucciarelli (Bassist)

Cro Mags “Show You No Mercy” with their “Age Of Quarrel” game changer.

04. Biohazard – Biohazard
– Their first album is a classic. Right away they had a sound and feel that was all their own. For me this album changed the whole scene. –Mike Pucciarelli (Bassist)

Check out this live gem of Biohazard performing “Wrong Side of the Tracks” from their self-titled debut!

05. Biohazard – Urban Discipline
– Urban Discipline alone was a Gamechanger. Take a song like “Punishment” or “Chamber Spins Three” – heavy and timeless. I feel a lot of bands copied their sound but never gave them credit for it. –Matt Garzilli (Guitarist)

Another gem from Biohazard’s Urban Discipline album in the form of “Chamber Spins Three”.


06. Cro Mags – Age of Quarrel
– Age of Quarrel is one of the greatest albums of all time – there’s no disputing it! Everyone in the genre has had some influence from this record. It truly revolutionized what hardcore was and, to this day, there’s not a weak song on the entire record. –Matt Garzilli (Guitarist)

Here’s Cro-Mags dishing out some “Street Justice” from their game changing Age of Quarrel album.

07. Despised Icon
– Despised Icon isn’t what you would call a traditional hardcore band but, for me, they closed the gap between death metal and hardcore making it more as one. –Taykwuan Jackson (Drummer)

Closing the gap between hardcore and death metal, here’s why it’s “Fashionable” to have Despised Icon in this list.

08. Hatebreed
– Hatebreed… what else needs to be said about this band that hasn’t already been said? They brought hardcore to its greatest heights! –Taykwuan Jackson (Drummer)

After being “Betrayed by Life” Hatebreed set about taking hardcore to the masses.

09. Cro Mags – Age of Quarrel
– Age of Quarrel is a record that bands today are still trying to emulate but can’t quite get it right. Who knows what hardcore would sound like today without this epic masterpiece!? –Sal Lococo (vocalist)

It’s all about “Survival of the Streets” according to Cro-Mags.

10. Biohazard – Biohazard
– This record turned the tide of what hardcore would become and so many other genres tried to play off of that rap/metal thing. Biohazard introduced the heavy into hardcore and forever changed the game! –Sal Lococo (vocalist)

Sworn Enemy’s new album, Gamechanger, is due out through M-Audio on April 5, 2019. 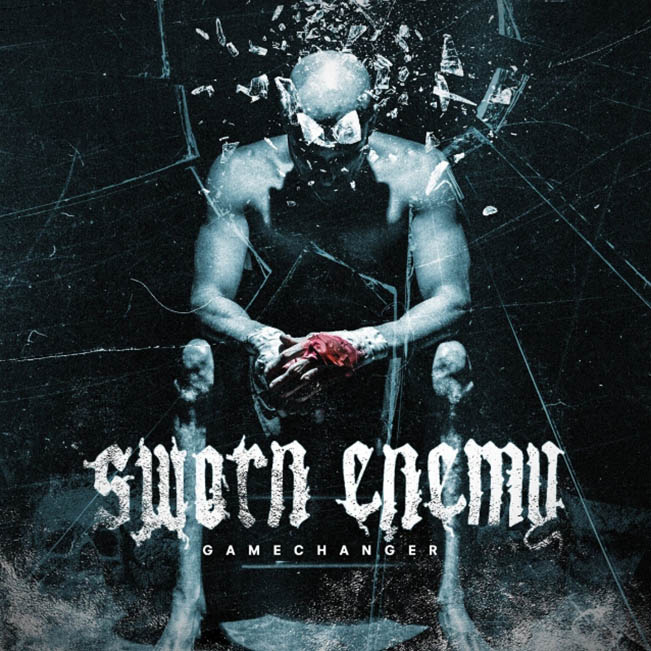 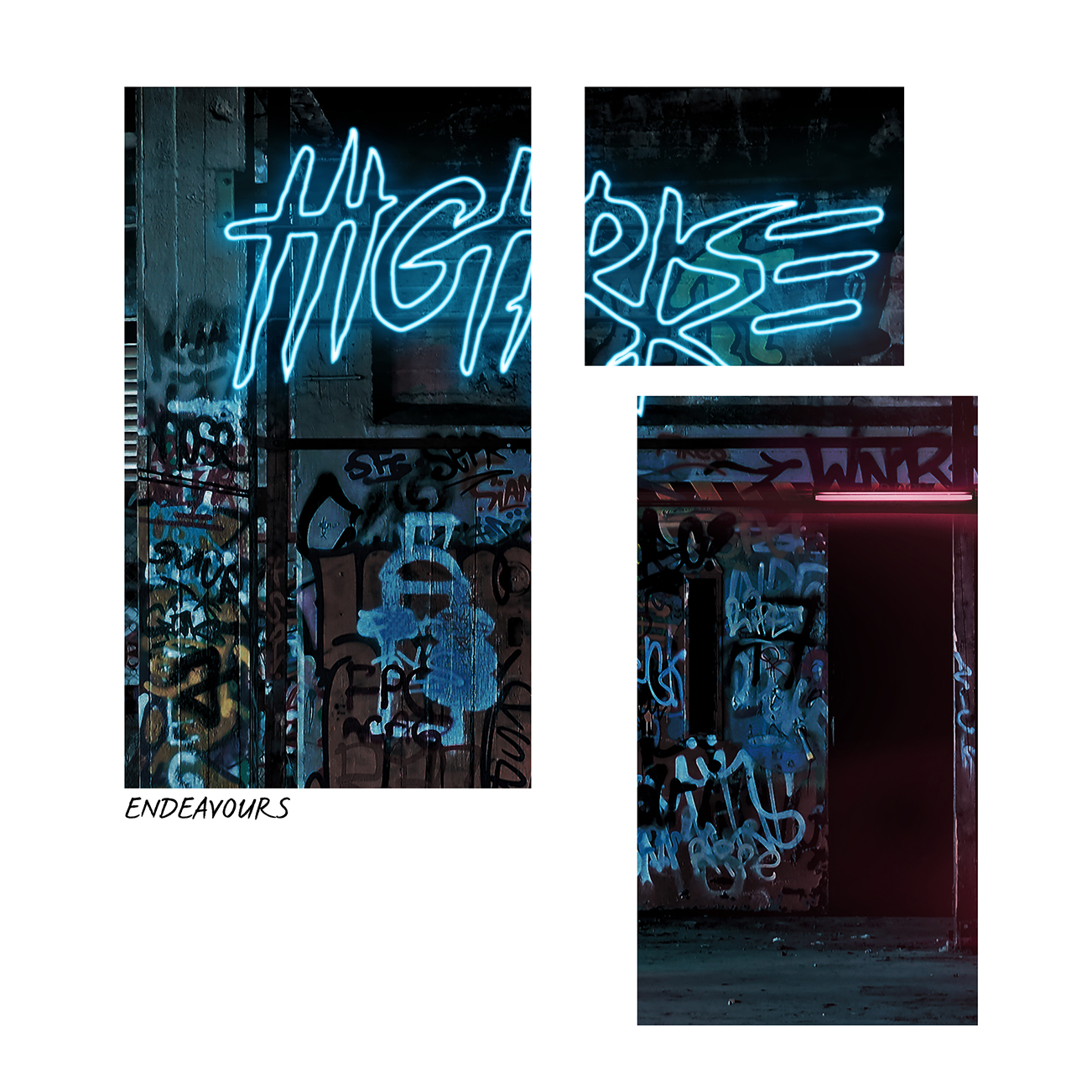 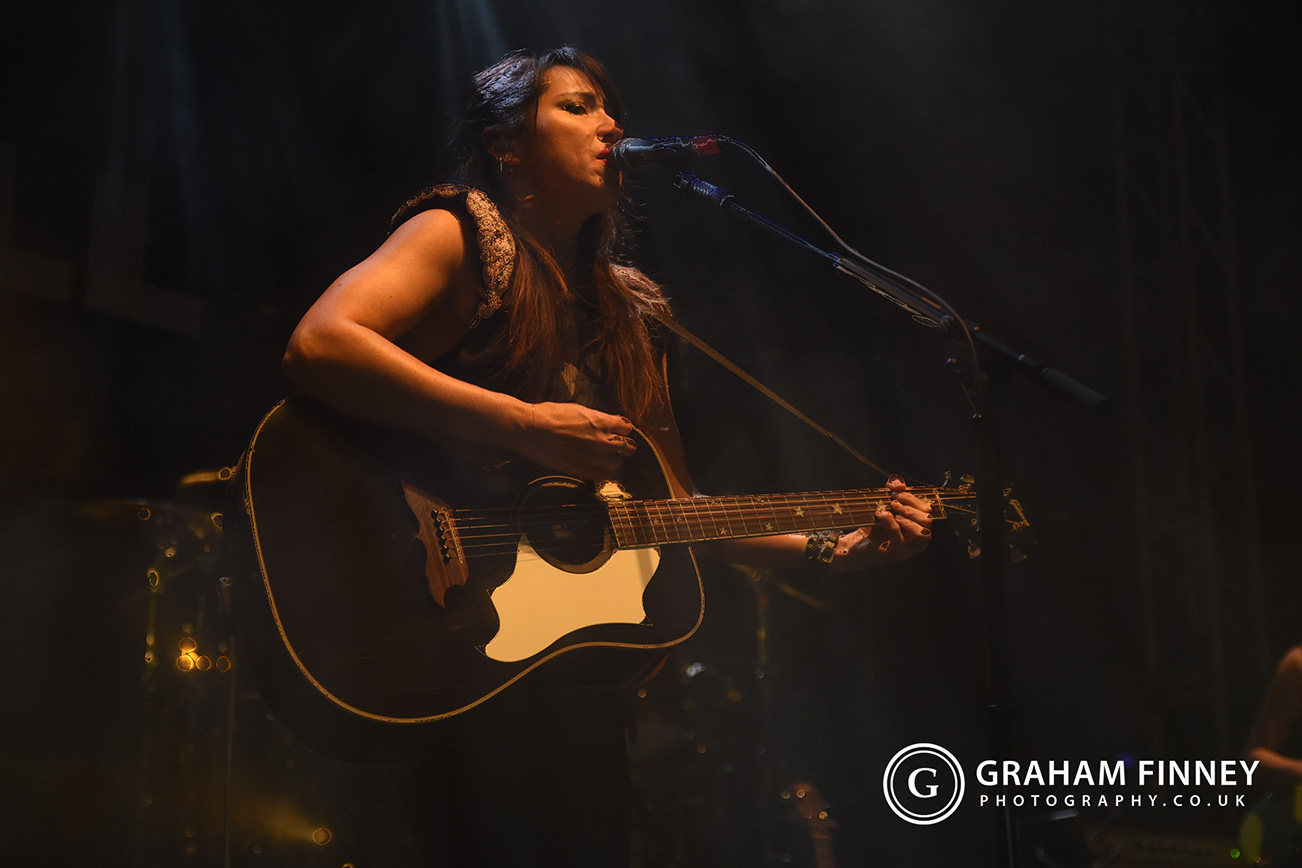