02. Leader of Down – “Serial Killjoy”
– Leader of Down, the brainchild of Grammy-nominated former Motörhead guitarist Würzel and bass player Tim Atkinson, have released their new single “Serial Killjoy”. The track is taken from their Cascade In Chaos album, an album completed after Würzel’s tragic death in 2011 and released as a tribute to the metal icon.

06. Sunsleeper – “Soften Up”
– Salt Lake City’s Sunsleeper have announced their signing with Rude Records. To celebrate, the band has released a brand new music video for single, “Soften Up”.

07. Blackguard – “By My Hand”
– 8 years since the release of their last album Firefight, Blackguard have released “By My Hand” (featuring Morgan Lander of Kittie), the first single for their upcoming album Storm.

08. Sludgehammer – “No Control”
– Toronto’s Sludgehammer are ready to pummel the masses with their forthcoming album Antechamber on April 12, 2019 and, as a taster, have unleashed their new single “No Control”.

10. Raised By Owls – “The Philip Schofield Chainsaw Massacre”
– Raised By Owls have released the fourth single from their upcoming second album, Dreadful. Whilst the song is just 30 seconds, the video, a sequel to “You’ve Been Mary Buried”, racks up at over six minutes! Dreadful will be released on Brexit Day – Friday 29th March 2019! 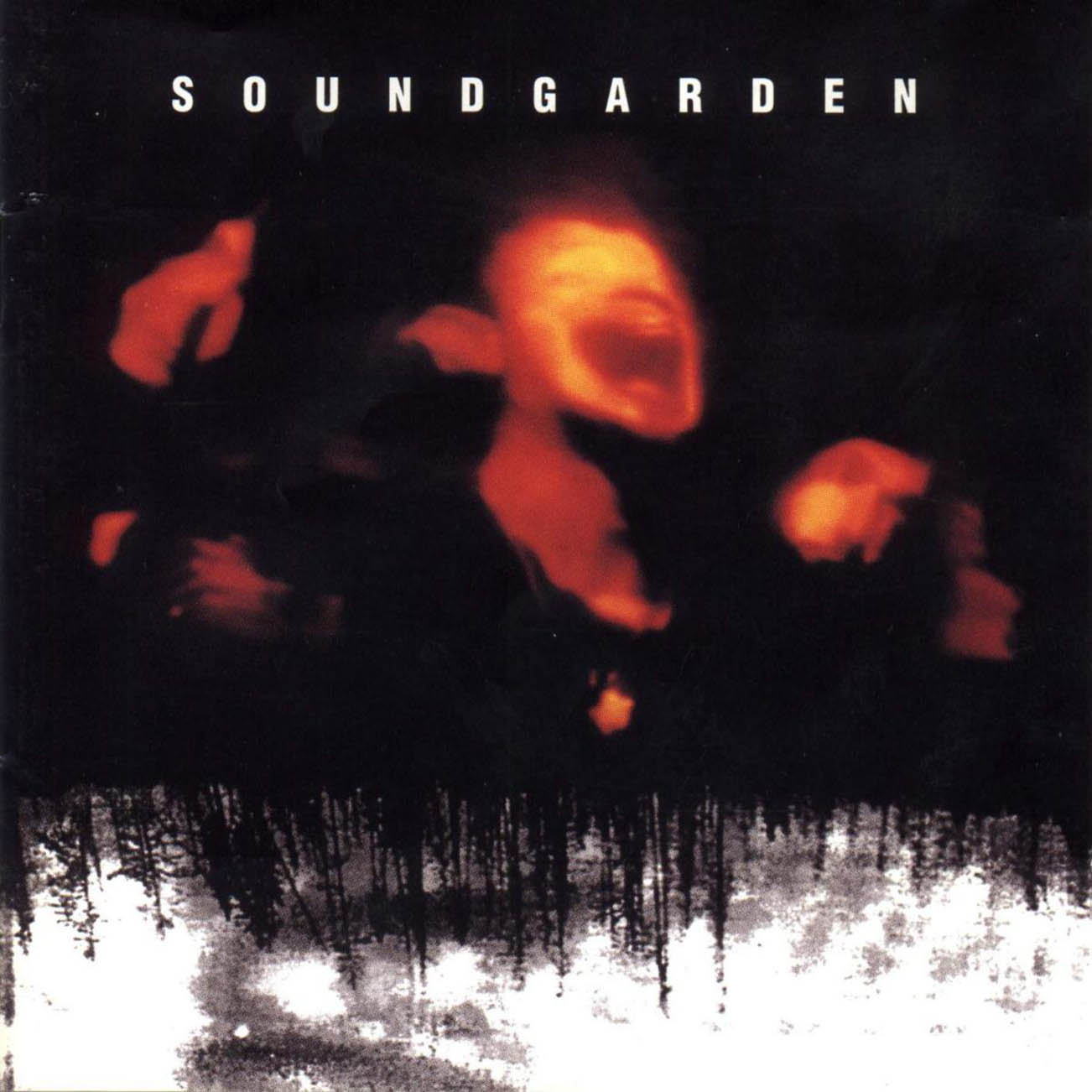