Simply put, rock music fans had become frazzled. Who could have blamed them? For nearly a decade, they’d been pummeled by helium-fueled wailing and Xerox-style shredding, stamped onto an endless slew of sing-along sound-alikes about bangin’ strippers, slammin’ whiskey and snortin’ blow. By 1991, many of the bands had become equally fatigued. Instead of stepping up their games, working feverishly on firing off energized follow-ups to their (then) current chart-busting studio records, rock’s most prominent poster boys went on hiatus.

Resting on the past, many opted at the time merely to release tired “Greatest Hits” retreads and uninspired live sets. And while members of Bon Jovi focused on issuing ill-timed solo efforts, and the acknowledged line-ups of such marque acts as Poison, Ratt and Cinderella began to splinter, the door was left wide open through which a fresh, new and less glamorous crop of bands was ushered in. Among the most noteworthy victims of these post-arena rock-era implosions — Mötley Crüe.

Celebrating its milestone 25th anniversary (March 15, 1994), the eponymous 12-song collection from the one-time darlings of LA’s once-thriving Sunset Strip scene was their first slab following the well-publicized 1992 departure of famed frontman, Vince Neil. The rock and roll landscape had changed significantly since their last studio record — 1989’s platinum-selling #1 smash, Dr. Feelgood. With new frontman, former Scream vocalist, John Corabi now at the helm, public expectations were high. And with the ink on their new lucrative deal with Elektra Records still drying, the pressure was on. However, the band’s sixth record proved to be less than a blockbuster — stalling at #7 on the Billboard album chart and struggling to achieve even “gold” status.

We’re about to take a long-overdue “Hooligan’s Holiday”.

While change is often good, Mötley Crüe delivered the kind of stylistic change that left many of the band’s fervent followers scratching their heads. And the absence of Neil only added to fan confusion and frustration. Offering 5 and 6-minute songs, driven by Mick Mars’ chugging guitar riffs and Corabi’s dark lyrical themes, the record was the artistic antithesis of Mötley’s past work. However, it can be argued that the record may have been embraced more warmly and perhaps judged more fairly, had it been released and marketed sans the iconic Mötley Crüe brand.

Primarily a collaborative writing effort between Corabi and founding bassist, Nikki Sixx, the songs are unquestionably solid. The opening tracks, “Power to the Music” and “Uncle Jack” are both gritty, unrelenting nard-crushers. While the chunky-sounding lead-off single, “Hooligan’s Holiday,” may have still been too “hooky” to satisfy sophisticated Seattle-inspired palates of the day, the second single, “Misunderstood,” dripped with soulful authenticity, making for one of the band’s all-time most compelling and tasteful treasures.

In sum, Mötley Crüe is a record that demanded to be taken seriously. 25 years later, it stands tall and is well-deserving of that long-overdue respect. 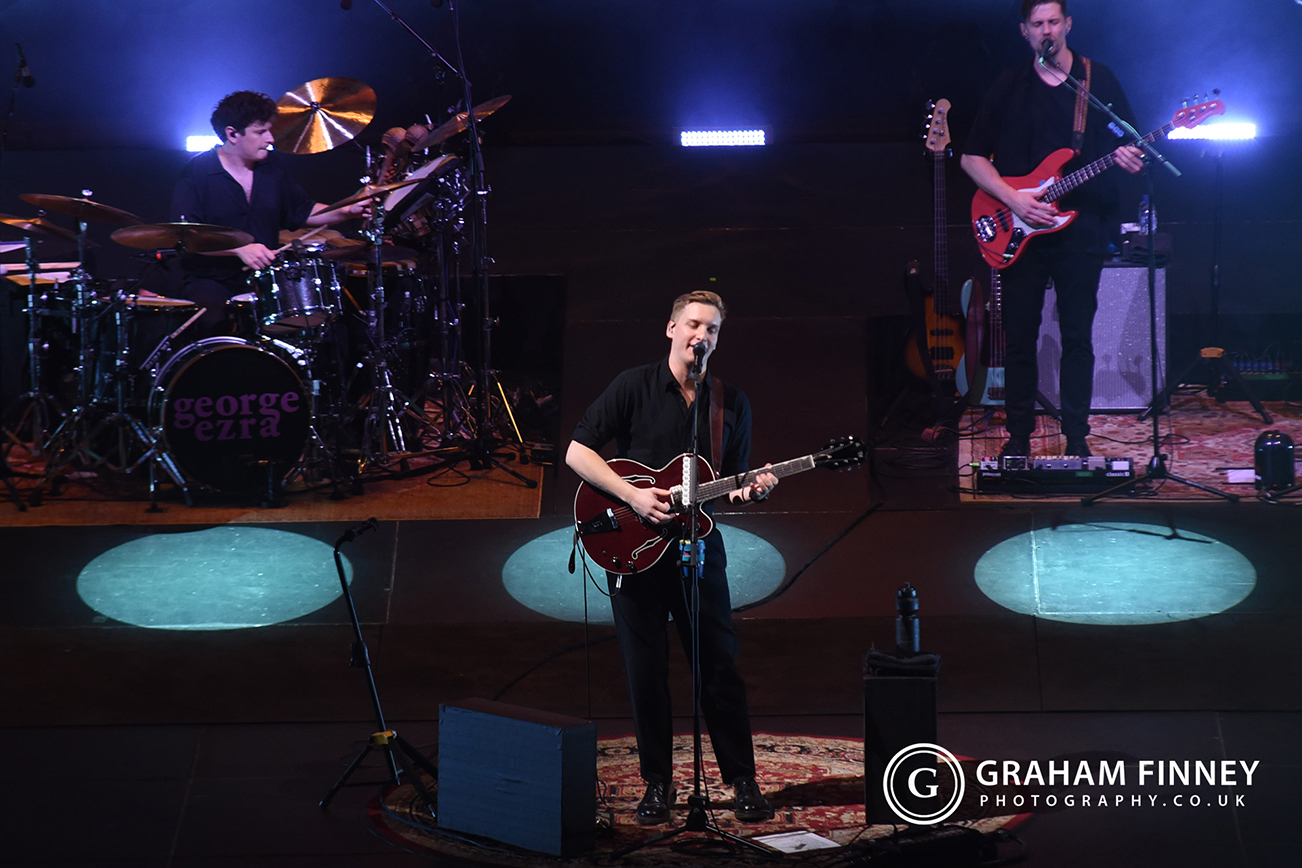 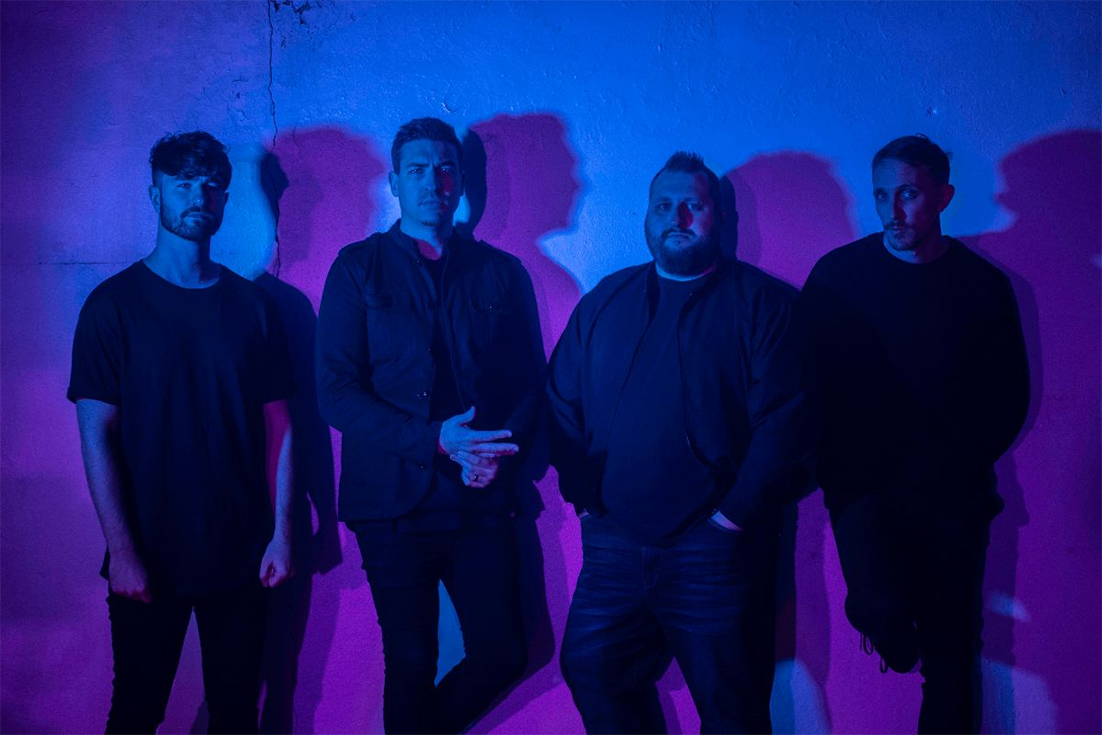