As Strange As Angels marks the return of former Murder FM frontman Norman Matthew and to get you stoked on the good news, you can now preview his band’s new “Mirror Mirror” music video! “Mirror Mirror” is also the title track to the group’s debut EP, which drops on April 26th, but the single is out now and you can find it here, on Spotify!

Commenting on the single, Matthew stated, “The inspiration behind ‘Mirror Mirror’ is connection and self-reflection. Connecting to those that matter most in life: Reconnecting to yourself and not getting lost in the noise in life, but rather captivated by the things that luminate in your heart. This song is about breaking down the walls of self-doubt, vulnerability and finding your strength and inner peace along the way.”

The Mirror Mirror EP is a result of the personal turmoil which Matthew was experiencing a few years back. Murder FM had gone on hiatus in 2016 and Matthew transitioned to a very different lifestyle, focused on raising his son after going through a divorce. While living this quieter life, focused on family as well as running his own music school called The Sound Foundation, Matthew found that the turmoil that he was feeling was starting to come out in the music which he had been writing on the side. He started writing lyrics that were a parallel to his life for the first time which motivated him to become a “voice for the voiceless.”

Oh, and you might as well dive headfirst into the video for “Waves,” released in summer of 2017.

Matthew calls Mirror Mirror “heart rock”. In other words, music from the heart, for the heart, by the heart. Say what you feel and feel what you say. The EP’s sound is heavy and melodic that is both familiar and unique. Other musicians featured on Mirror Mirror include CJ Pierce from Drowning Pool as guitarist on “Love and Death,” Sahaj Ticotin (Starset, Sevendust, Stitched Up Heart) as co-writer and producer for the title track and “Right Beside You,” co-produced by Mick Kenney of Motionless In White. 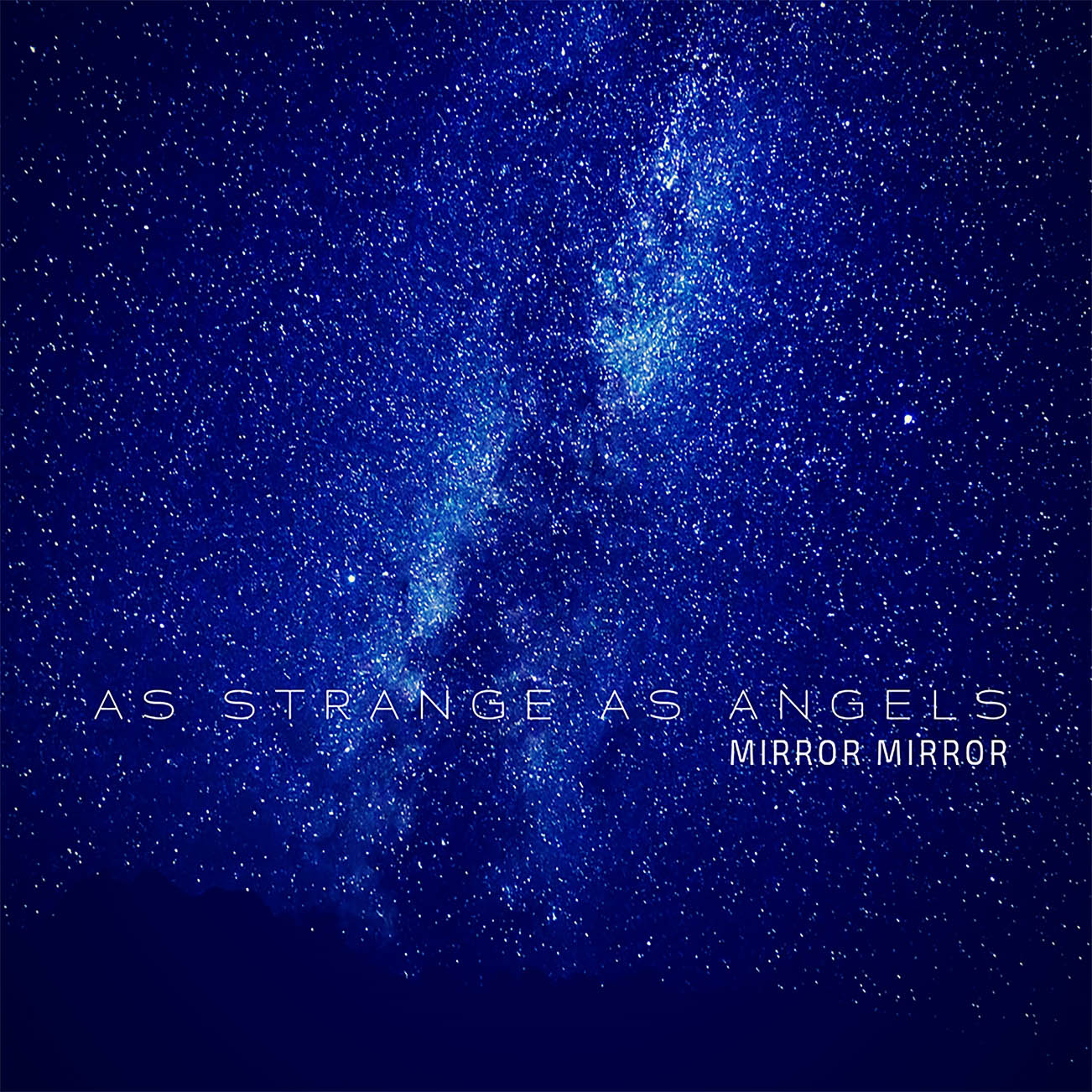