We’re introducing you today to post-punkers Mary and The Ram with their remix of the debut single “The Cross” by rising English alt-rock band, Birthmarks. The track is different from its original form, as it moves further away from its gothic roots and travels towards an ambient, trip-hop direction, reminiscent of Massive Attack.

Mary and The Ram is primary a twosome, composed of multi-instrumentalists Kiran Tanna and Dom Smith who are currently working on new music at home in York, energized by the positive success that has come from their debut material that was produced by John Fryer (Nine Inch Nails, Depeche Mode). Birthmarks, on the other hand, will be releasing their debut record And Then The Rain Stopped later in 2019.

Commenting on the new song, the guys in Mary and The Ram said, “We’re currently working on new material, but it’s been a long time. I love the Birthmarks guys, and we hope you dig this. They’re one of the best new bands coming out of the UK right now. We’re excited for our new stuff coming soon, and you should be excited about Birthmarks.” 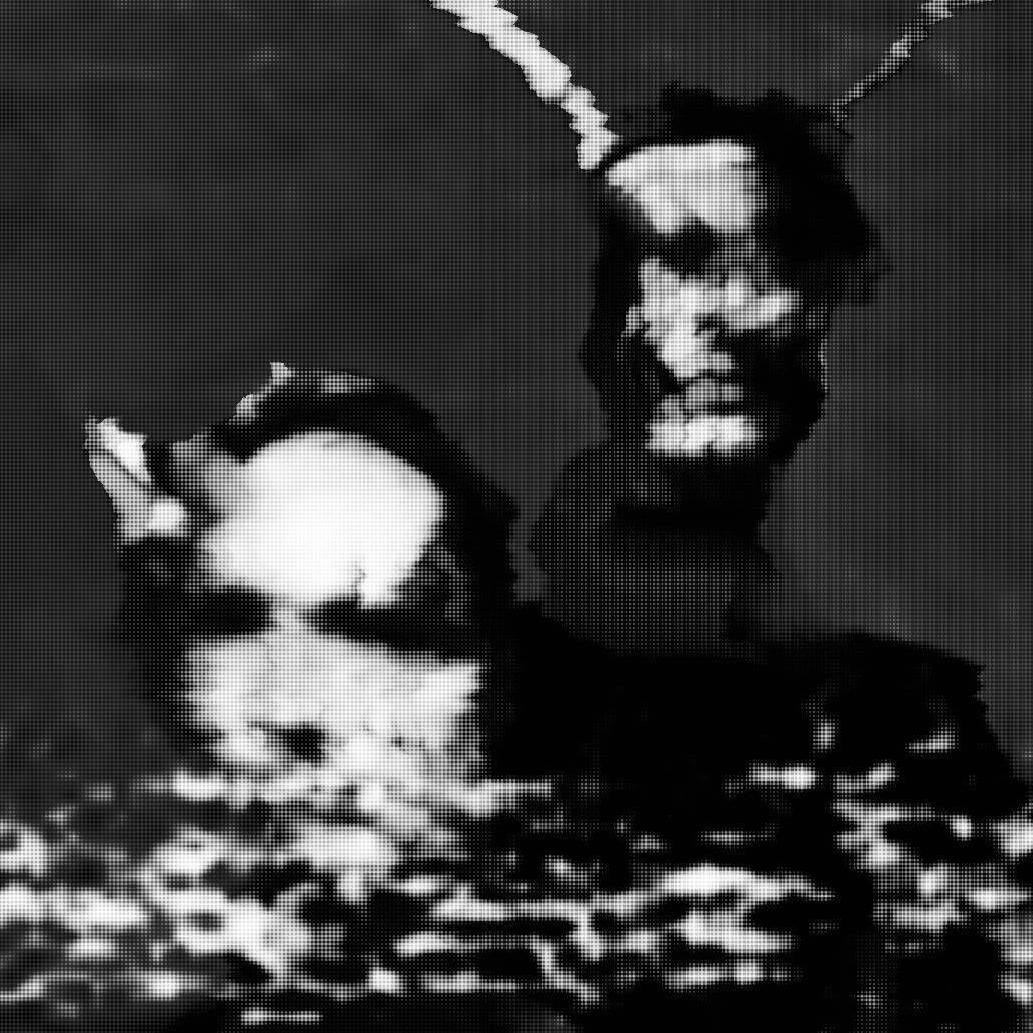