Last Wednesday, Vancouver pop-rockers Marianas Trench unleashed some kind of telepathic mind control vibes via lead singer Josh Ramsays’ funky face mask, mysteriously keeping fans hovering on their feet throughout the show. This phenomenon, also referred to as the “Suspending Gravity Tour”, recently kicked off in Windsor and sees the band travelling coast to coast, across Canada and the U.S., before finishing in California in June. The quartet are supporting their latest album, Phantoms, which dropped on March 1, 2019, via 604 Records.

Opening act and pop duo, Elijah Woods x Jamie Fine did a nice job of setting the mood for an appreciative audience. They played a quick and powerful set spanning their fairly recent musical career. Soon thereafter, Marianas Trench members Josh Ramsay (brandishing bruised ribs he received after the tour bus he was on made a sudden turn and sent him crashing into a table), guitarist Matt Webb (sporting some really psychedelic green shoes), bassist Mike Ayley, and drummer Ian Casselman emerged to a roar of applause and seemed to be adrift in a sea of flowing smoke and fog.

Josh, constantly moving between the two guitarists and taking time to interact and pose with audience members, all with raised cell phones and desperately trying to get that perfect selfie with Marianas Trench in the background, helped lead the group through a fantastic set. As cool as the tech age is, though, I still kind of miss the days of raised fists with lighters up in the air. There just isn’t an app for that…. yet.

If you’ve yet to peep the video for “Echoes Of You”featuring Roger Joseph Manning Jr., here’s your chance. 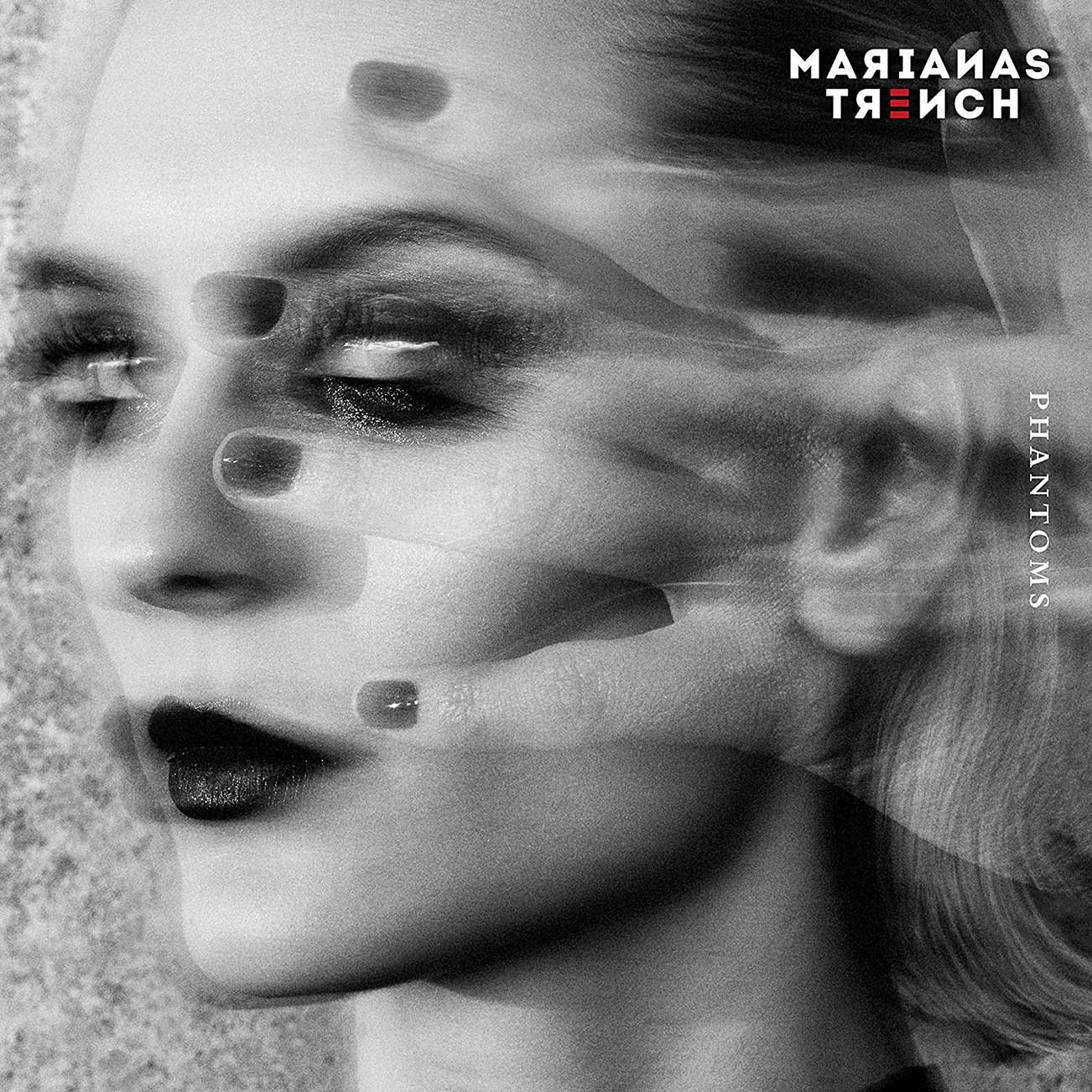 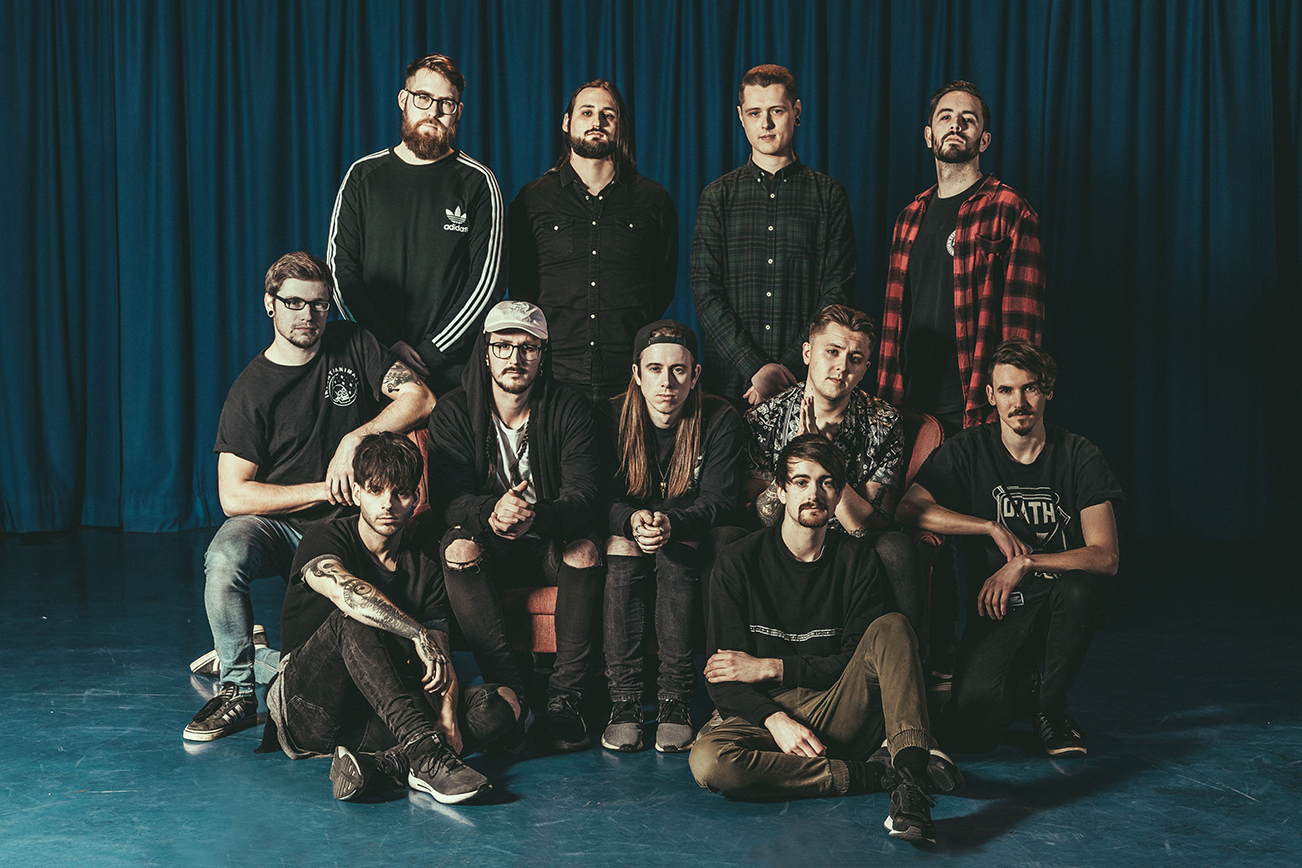 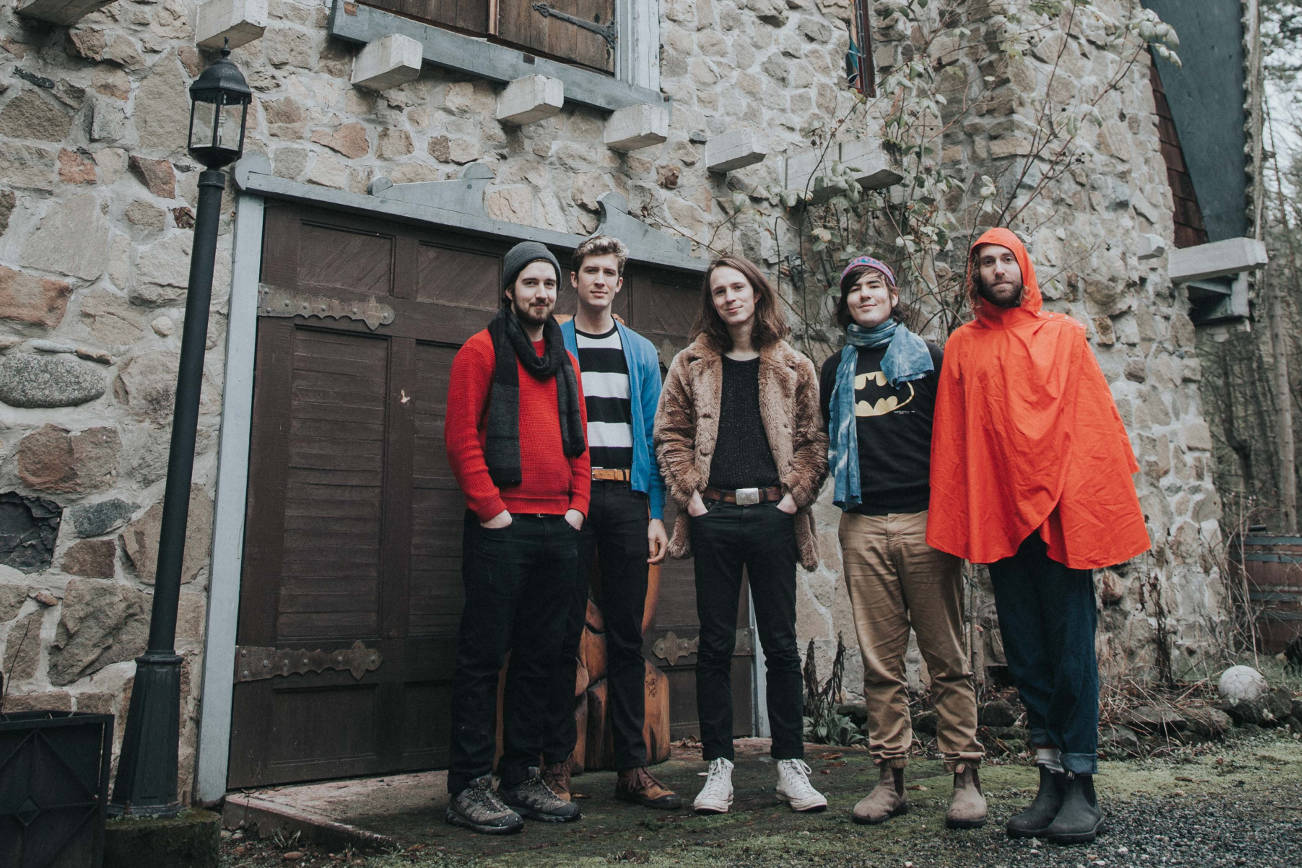