Alex Tirheimer, a Los Anegeles-based producer, is at the very beginning of hyping of his brand new solo project, Bumbasee, and we’re stoked to be along for the ride. With the previous single “Kanye, Skrillex and Bob Dylan” now making the rounds, we’re stoked to drop more new music with a premiere of the track “Tooth & Nail”.

Both songs, as well as coming output, are the result of some late-night tinkering with no particular aim or intention other than fun. Soon, something began forming and the resulting music which infuses both hip-hop and electronica, according to Bumbasee, “seeks to break traditional rules of songwriting and challenge genre, expectations, and a bit of common sense.”

So, with the tunes out via Taste&Tone and more coming in the near future, keep an ear out for Bumbasee!

Commenting on the latest single, Tirheimer left us with these words: “‘Tooth and Nail’ is an attitude song. It’s about being an animal and puffing your chest out, repeated like a mantra. It’s all over the place with vocal layers but lyrically simple. I only used vocals for all the melodic elements and tried to twist them into something strange and aggressive. The 808 is pitched higher than I would normally go, but something about it made the track feel more raw. Rawr.” 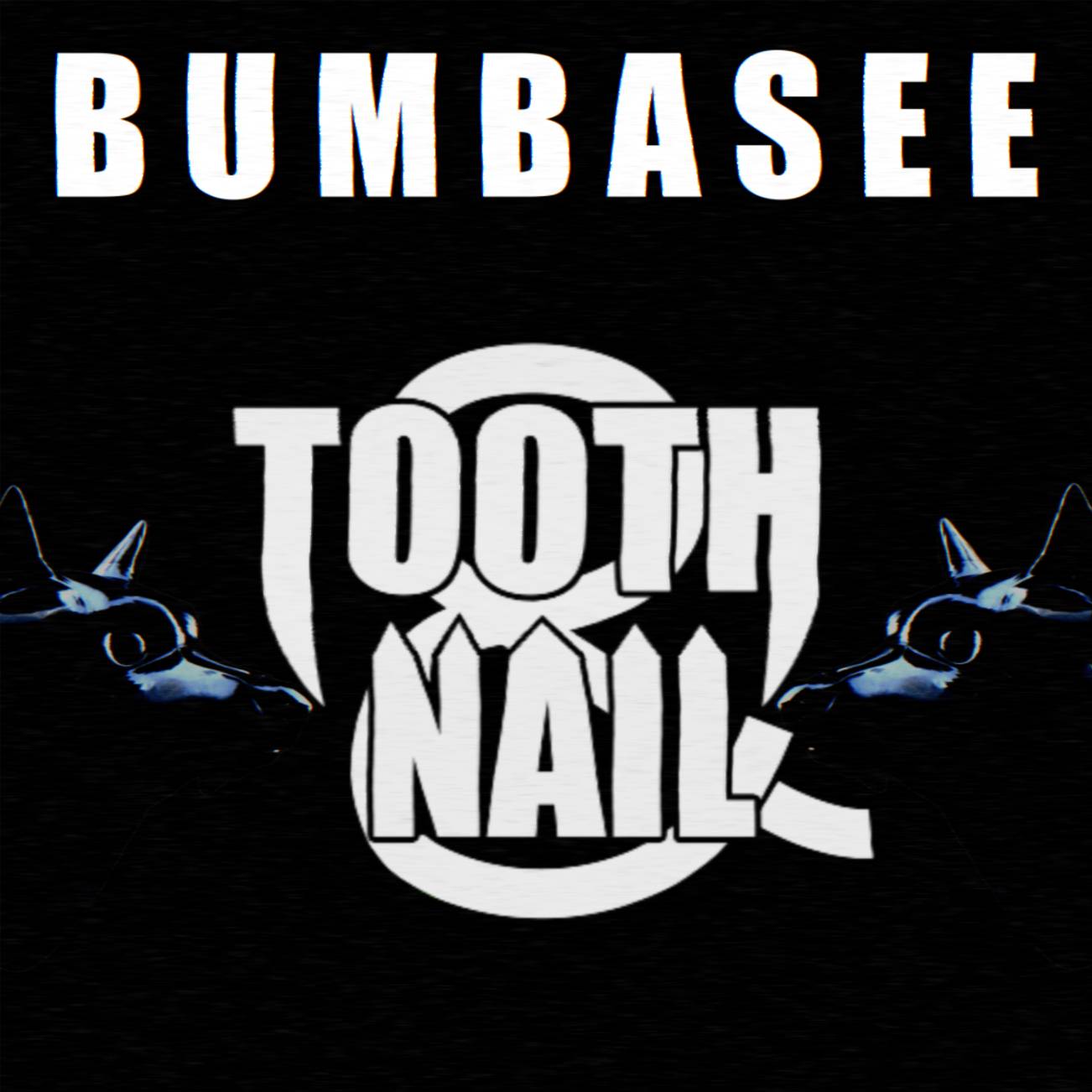 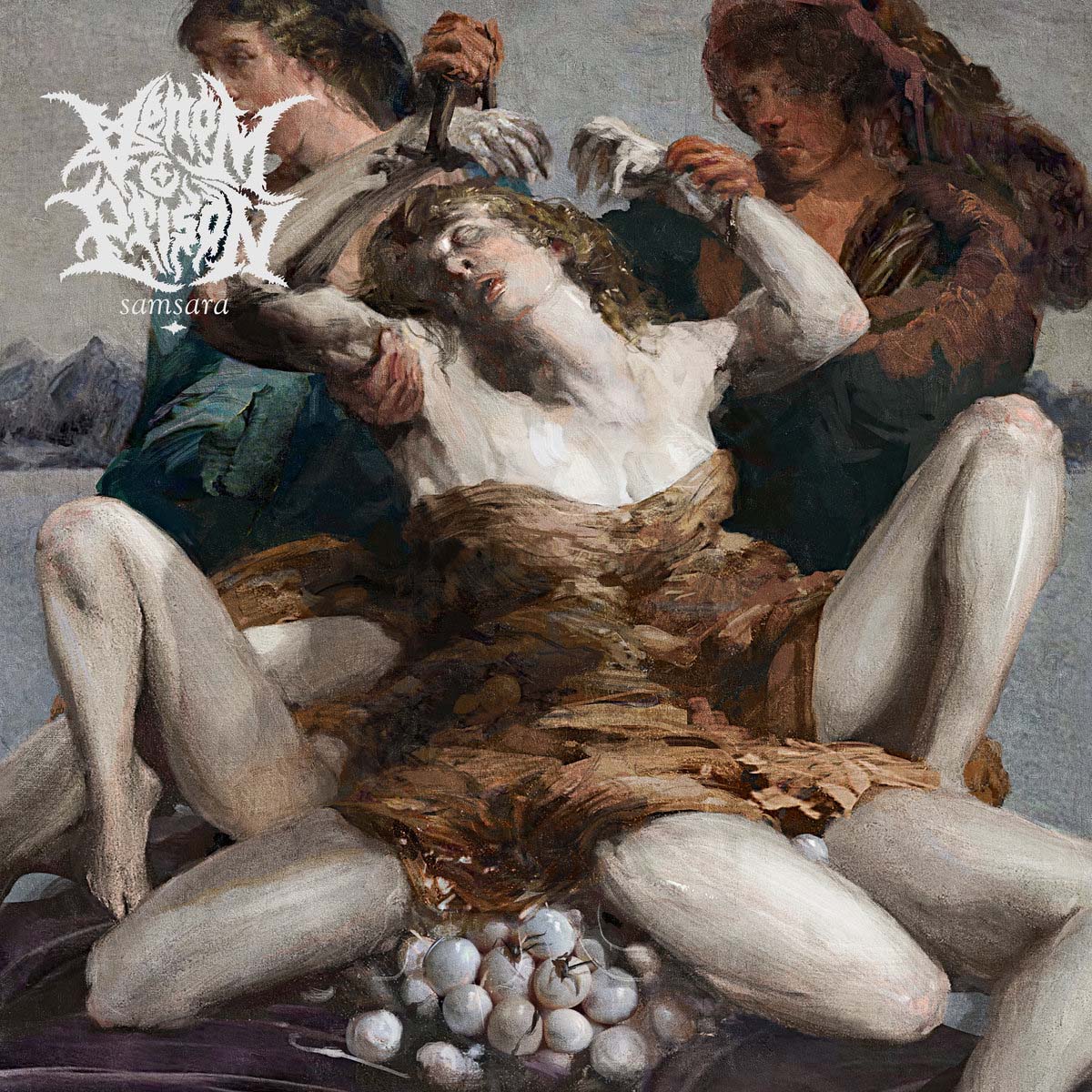 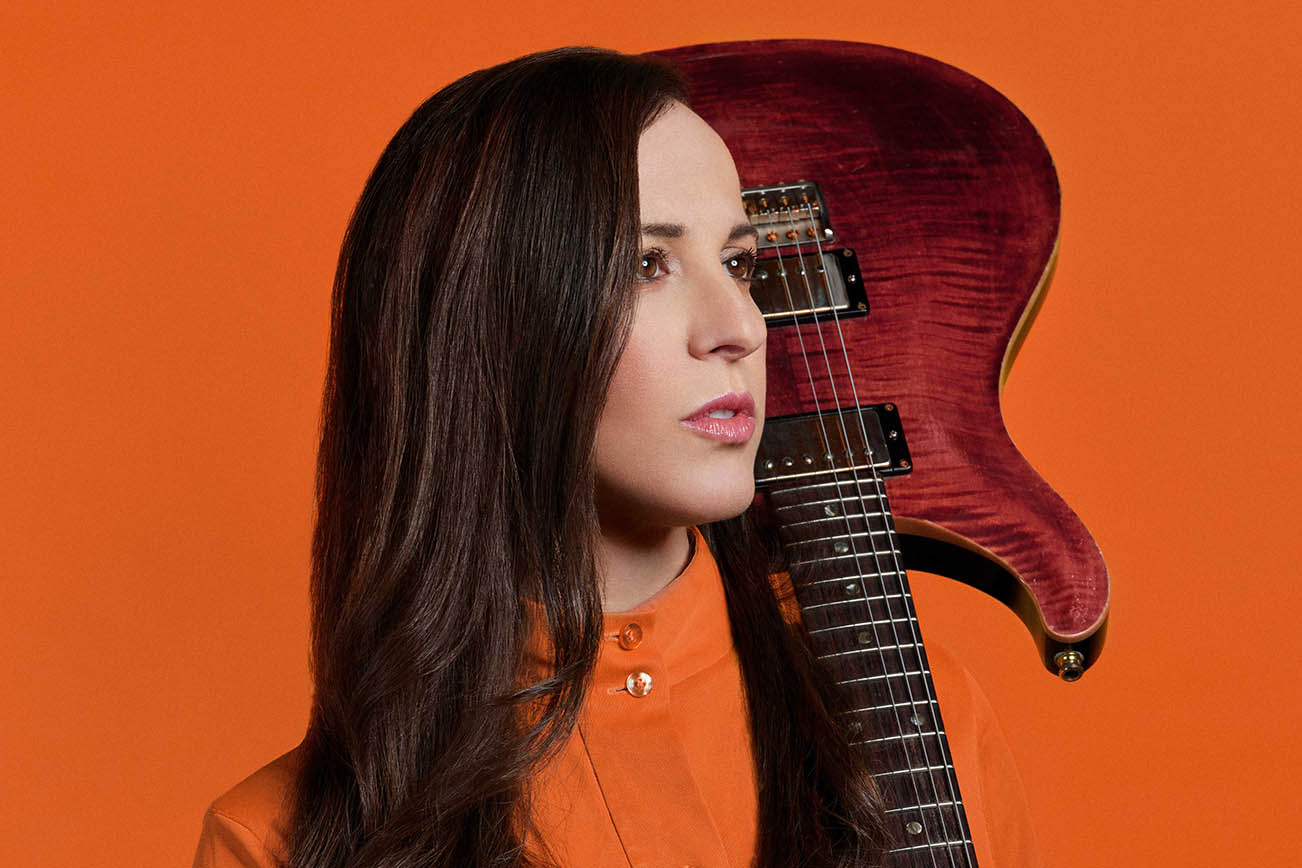