Dead Superstar may have a name that sounds pretty negative in tone, but it’s not all doom and gloom with our exclusive premiere of their latest song “On The Ledge.” This is the first single from the hard rock group’s latest album, I Did It For The Rock Gods, due out on April 18th. With its hard-driving, guitar-driven sound, “On The Ledge” is an intense piece of music with melodic tones and an important message. The track dives deeply into themes of abandonment and self-preservation about which vocalist Terence Keith, commented: “Written to remind yourselves in life you need space to breathe. Life is too short for self-abuse. You’re not alone—carry on!”

Written and produced by Keith, “On The Ledge” was mixed by Seether’s Corey Lowery. Dead Superstar was formed in 2005 by Keith (Perseverance) with the band rounded out by Mike Bohm, Chad Willems, Charlie O’Neil and Craig Matalon. Never ones to shy away from controversial topics, Dead Superstar is a group that has something to say, always.

I Did It For The Rock Gods is the follow-up to their debut Tribulations which was produced by Joey Z of Life of Agony. They have previously shared the stage with the likes of hard rock icons Kings X and Drowning Pool. Needless to say, Dead Superstar have a lot more to say in the future!

Take a walk “On the Ledge” and stream this rocker of a tune!

I Did It For The Rock Gods Track Listing:

Also be sure to check out the band’s music video for “Beware of the Knife.” 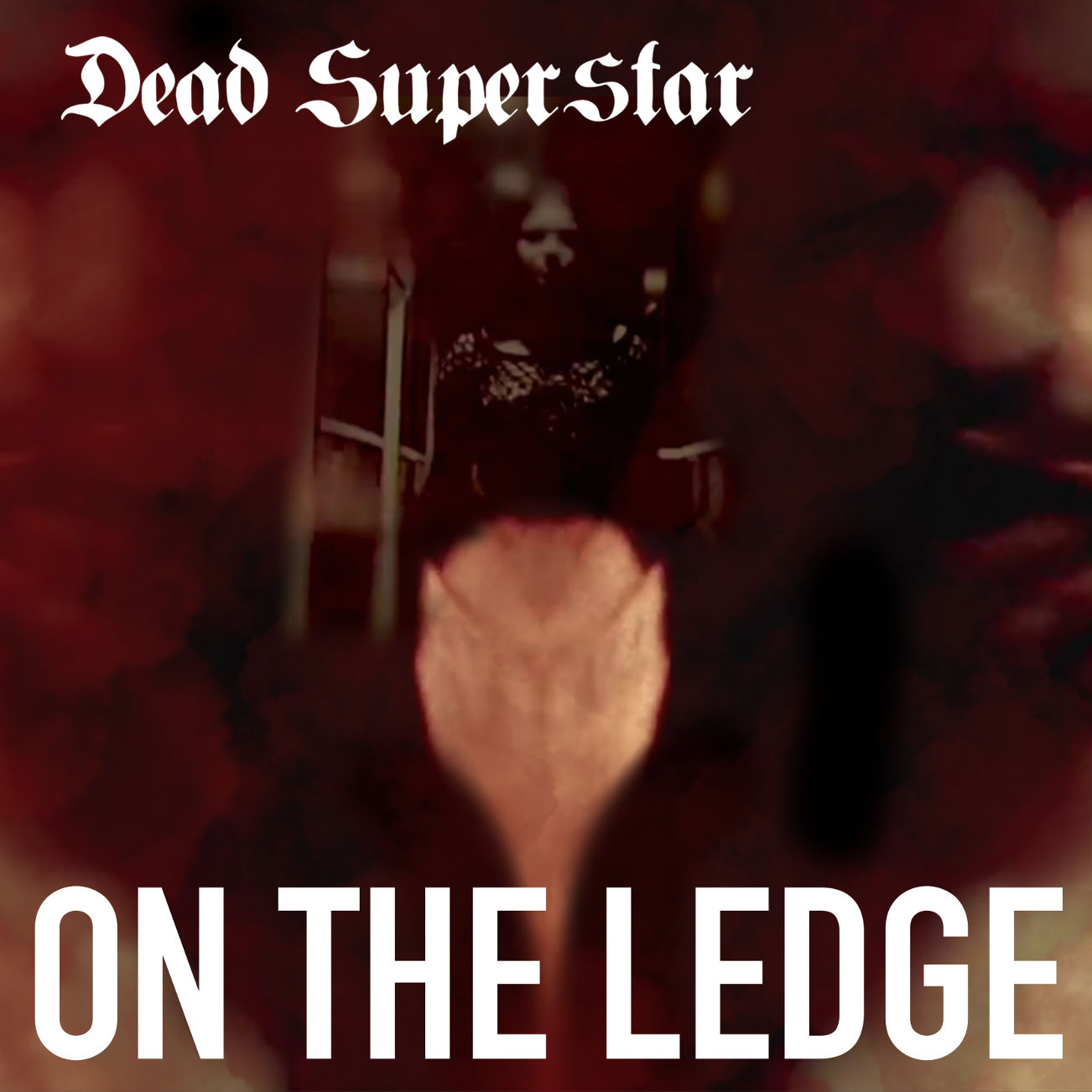