Essex’s Scott Lavene is a bonafide maverick genius, due to bring his specific brand of alt/indie rock to the masses with June 7th release of Broke, his debut album due out via Funnel Music. (Before reading on, bookmark this URL to pre-order the recording. In preparation of hearing his newest material, get to know the man by checking out the one-two-punch of the video for “Methylated Blue” – Broke’s lead single – and his wildly absurd “Alternative Guide to NYC”; a hilarious whirlwind sure to define your next trip to NYC should you choose to, somehow, follow it.

01. Time Machine
– Procure a tip top time machine and travel back in time to the good old days when CBGB’s was alive and you could smoke in bars and coffee was cheap and you were more likely to get mugged or accosted by escaped lunatics in the lower east side rather than bored to death by gangs of rich white kids staring at the floor with bluetooth hot shit pulsating the newest and bestest to their soft ears and don’t look me in the eye because I don’t know what a conversation is.

Wild animals could be kept as pets back then as well. Blinding. Did you know that there is an up? An up in the sky place called Moondonk where the trees don’t grow but actors go to retire and talk about their emotive faces and rumbly voices. I’ve taken up acting in the hope of one day reaching this holy place when I’ll have a face like a leather satchel and a voice like a velvet hammer.

Inject yourself with some “Methylated Blue”.

02. Coney Island
– Go to Coney Island. Rain or shine. We went to make some of the [above] video there and it was minus four degrees and bright and empty and the ghosts of the past were content with the scene: the creaking of the old fun fair rides, the hum of the distant high rise blocks towering over us. We bought bread for the birds in order to gather them up in a pack. Then we shot them down with large automatic pistols we’d acquired.

Not from a Hispanic or African American like the right wing press would have you believe but from a white, middle class trans gender pimp bitch called Marcy. She was all-American, a sweetheart, a homecoming queen and gave us a bag of bullets in exchange for a loaf of bread. As dusk settled we slowly picked off the local wildlife. Bang. A bird would fall and the rest scattered for a minute or two until we laid down fresh slices of white wonder bread. Bang.

To keep face, I’d written on a large plaque that sat next to us, “Guns kill so don’t fucking buy them you stoopid fucking idiots. We have Tescos in England and they don’t sell guns because we prefer knives and acid.” Ten minutes later the sound of the police sirens led us to our feet, scarpering, and as we ran, laughing, shooting the pistols into the air; I looked into the air and knew that Lou Reed, Carrie Fisher and Paul Newman were looking down from Moondonk and that they would be happy, for I was free.

03. Katz’s Deli
– Go to Katz’s Deli for a sandwich and a wank like Billy Crystal did, then insist that you are a famous English sportsman – the world record holder for most tiddly winks ever tiddled in a single match – and get the owner out for a photo to go on the wall and tell him that the animal cows have feelings and they feel that making pastrami out of their arses is a violation and they prefer to be made into dog food because dogs shit where they like and don’t mistreat each other like us human pricks. 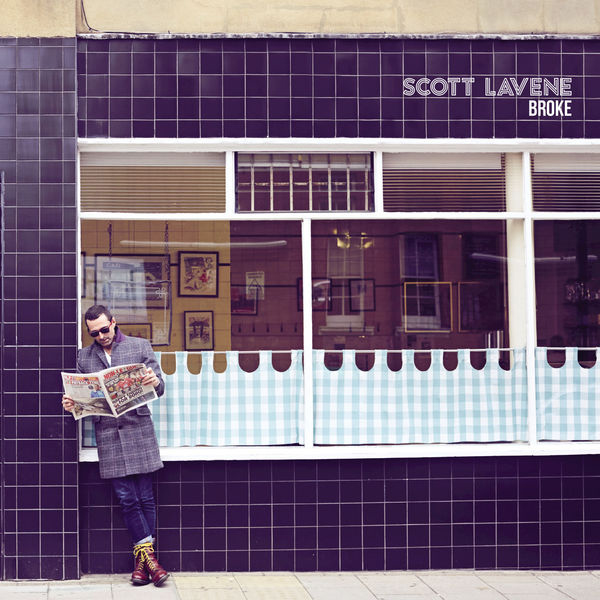 04. Stay In
– Stay in the air bnb that you’ve rented and cuddle pillows because you miss home and you can’t sleep and you wish you were one of those people that are cool that goes out to places where people go at night where they sneer right without crooked teeth and old eyes and they don’t feel lonely but maybe they do and then you might realize that you used to be one of those people in the out places but back then you wished you could be lying in a bed cuddling a pillow because that truly is better than any going outtings, maybe.

Jack Kerouac would be ashamed but what the fuck does he care, as he died of a broken boozed up body before his time and that was nearly my fate but I was saved by a woman, three of them in fact.

05. Remember
– And finally, number five in my alternative guide to New York is; remember. Remember the people that came before you. Remember Ella Fitzgerald, and Eric B and Rakim, remember Neal Cassady parking cars for a living in between jaunts, remember Jimi Hendrix playing in Café Wah, down on his luck, remember Jean Michel Basquiat, and Madonna, Patti Smith and Television, Jeff Buckley and The Velvet Underground, Beastie Boys and KRS-One, remember the Yeah Yeah Yeahs and Bob Dylan, Fats Waller and Talking Heads, Carole King and Sonic Youth.

Remember them, remember what they did; suck it in and breathe it and then do something, make something, make what you need to make, write it, paint it, sing it and shout it out the fucking window. No one will hear at first, and probably no one ever will, but it’s the making it that counts so don’t let anyone tell you otherwise as nobody knows anything about anything. Successful people still cuddle pillows because they are sad sometimes. Everyone gets sad. That’s ok. We’re all in it together after all.

Scott Lavene recommends that you be a freaking “Livewire”, and so do we.