Reading alternative rockers, Third Lung recently hit us up with an awesome track-by-track rundown of the four songs on their new EP, Sooner Or Later, which is out today! Anthemic rock n’ roll at its finest, you know, the type that will have your on your feet, even if you’re just listening in your living room, we get the track facts direct from the primary songwriters themselves, guitarist and singer Tom Farrelly and guitarist and backing vocalist Camilla Jurasek.

Since releasing Sooner Or Later’s first single “Sister Sinner” back in November, the hype has quickly escalated with Classic Rock Magazine being one of the first major press outlets to take notice. Third Lung has been together now since 2014 and, after starting in the small suburbs of Reading, has expanded into a very busy outfit, touring every corner of the UK. Now that you have that introduction, take a look at the stories behind the music.

01. “Sister Sinner”
Camilla Jurasek: Tom wrote “Sister Sinner” and brought it to the band in the thick of us working on new material for the studio. Once we inhabited the track, “Sister Sinner” developed into a raw, fierce and pacey rock song.

Tom Farrelly: Lyrically it’s a reminder to embrace life. It’s not our job to get everything right or to be all things to all people. Our job is to experience with open eyes and courageous hearts.

“Sooner or Later” you’re going to love this song and video!

02. “Sooner or Later”
Jurasek: The seeds of this track were planted by Tom, during a jam session between Tom, Rob and I at home. Often the three of us will just hang out at home chilling, watching TV, three acoustic guitars at the ready. In this case, Tom wrote the main riff and chords of the song. It naturally and quickly developed. The three of us arranged and structured the track very quickly. Tom often sings the melody over the song before lyrics come which helps us all form parts sympathetically to the mood and emotion of the track.

Farrelly: When you have felt trapped and a hostage to negativity, depression, and anxiety then finally you feel a little hope. Like a little light creeping through the trees in dense woodland. Guiding and encouraging you to walk this way. So close you can taste it. These are a few things that were playing on my mind. 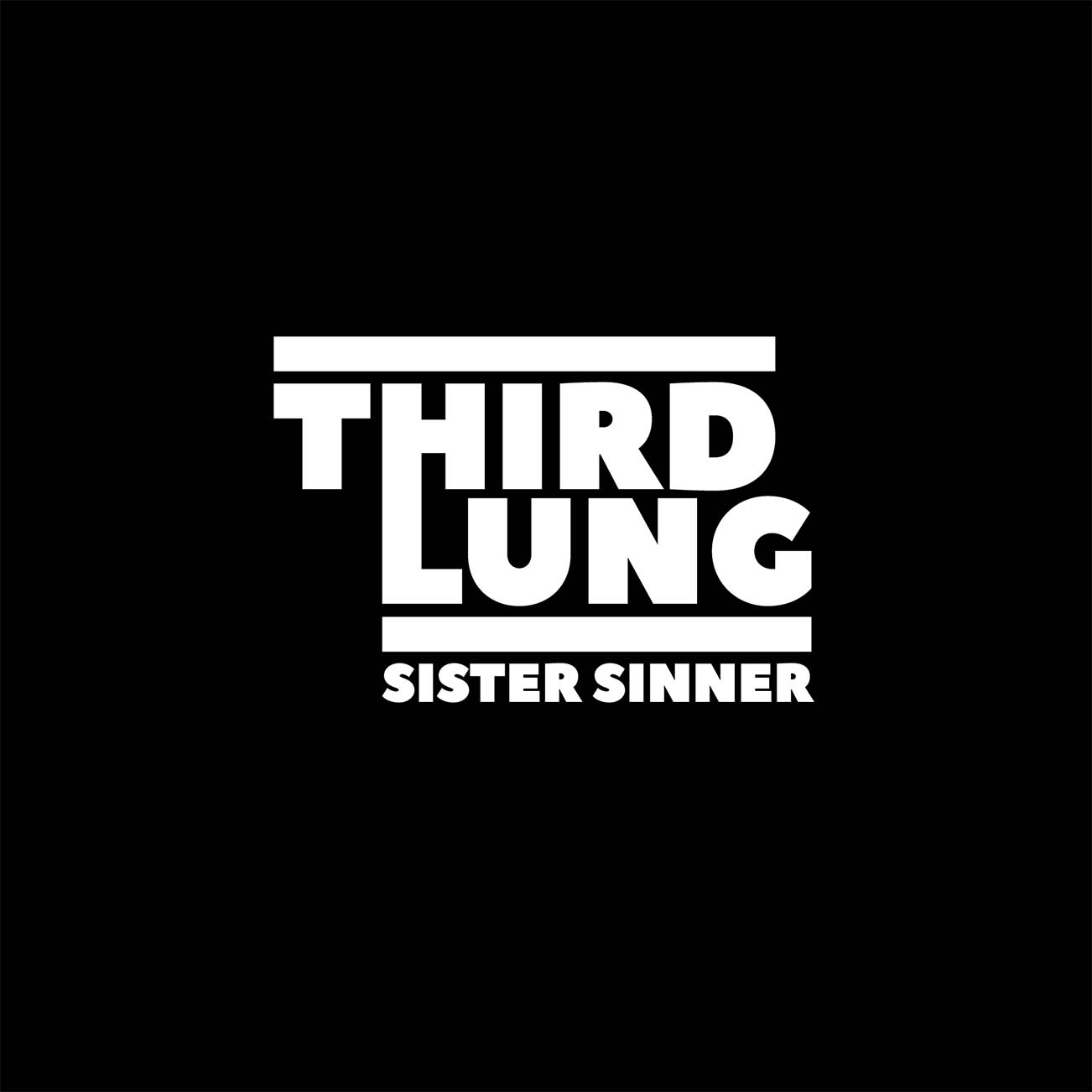 03. “Can’t Be Taken Back”
Jurasek: Rob sent Tom and I a video of a wicked guitar riff. Being the type of bass player he is, Rob’s guitar work is insane! Always a challenge to learn. Tom tackled the riff first then I began to write a second guitar part to compliment. Tom and Rob arranged the track. Once Sam crafted his drum parts around the song it took on the Third Lung sound. Sam is the parts player there is. So much thought goes into every beat. Tom’s haunting lyrics gives the song such a passionate, gritty edge, which we wanted to reflect in the sound.

Farrelly: I was exploring the thin, grey and blurred line separating sanity and the actions of the insane. How far away are any of us from a complete loss of control and goodness? Do definitions such as good and evil really mean anything? Or merely exist when inadequate understanding is present. I think we need certain stories at times to survive and feel safe in the world.

“Breaking Late” is the video to the title track of Third Lung’s previous EP release.

04. “While You Sleep”
Jurasek: I remember Tom playing this while he was experimenting with sounds in the studio. I suddenly heard this massive riff from the control room and was like what the fuck is that! He wrote it there and then and the band jumped in right there and then too. Originally acoustically recorded so I could work on backing vocals ideas which I had so many of for this track. We Later got the band in the studio which was epic!

Farrelly: Written from the perspective of a ruling elite. I got a kick out of imagining them hatching sinister plots while sitting all surrounding a long, oak board room table. I found their frustrations and failures to control and manipulate the human spirit gave the story a very optimistic forecast for humanities untapped potential. 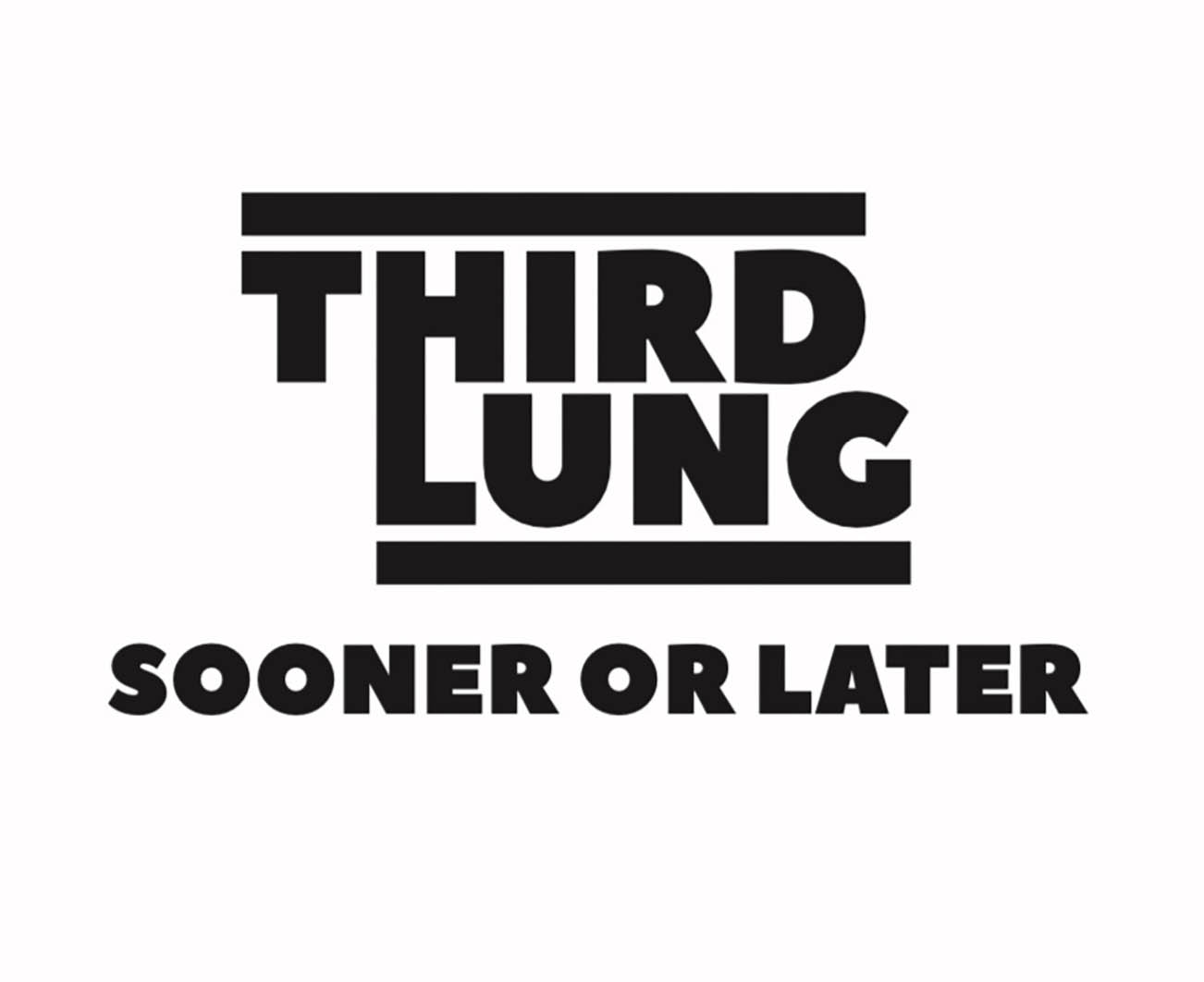