Francophone punk rock duo, Crabe are happily adding some nifty noise to your day via the premiere of their new single, “Festival.” For about a dozen years now, Gabriel Lapierre and Mertin Höek have been delivering unfiltered music loaded with piss and vinegar over the course of six albums and several EPs. Get to know the band’s past and present musical output via Pantoum Records and/or Bandcamp.

The guys began 2019 with renewed motivation due to the completion of their seventh studio record Notre-Dame de la vie intérieure, the follow-up to 2016’s independently-released Le temps f33l, which happened to win “best punk album of the year” at the Alternative Gala of Quebec Independent Music. Known for their chaotic live performances, Crabe has now performed over 200 shows in North America with that list of destinations sure to grow in the wake of their new album’s release.

With a comment on Festival, the guys stated, “‘Festival’ is about the fact that there is not much crazy tubular noisish music in the popular festivals scene in Quebec which isn’t bad or good but just a fact. And comes the day when you see a Klo Pelgag show on psychadelix, sitting alone in mud, in a field under the rain, then you realize that in the end, it does not even matter (Linkin Park). It is a good time and we learn from our differences and we’re all there in the same boat, chilling and doing our best.”

This is it, your chance to experience the madness of a “Festival” without going out. 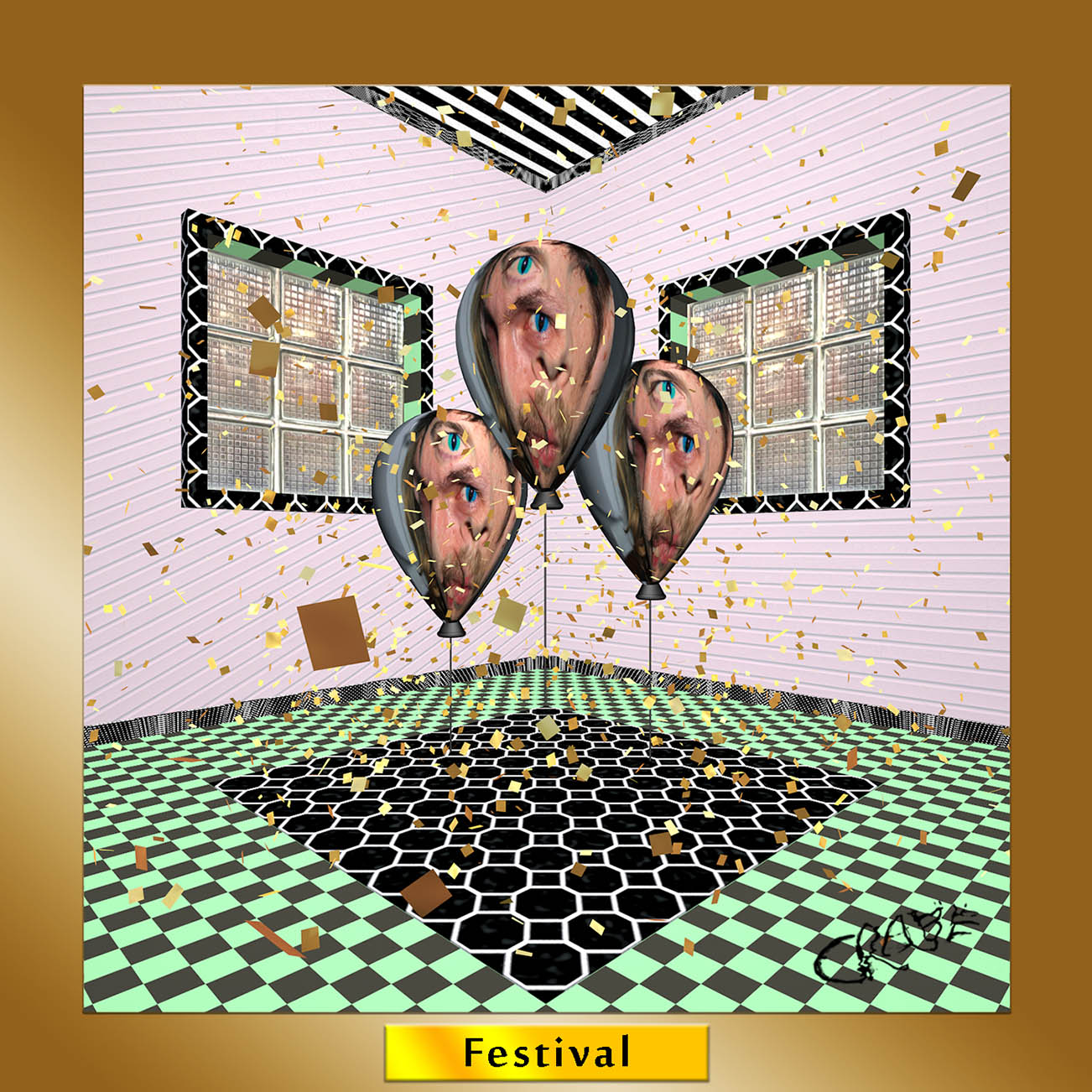