Everyone is Irish at a Flogging Molly show!

Flogging Molly is one of those bands anyone can enjoy no matter what your chosen genre of music may be. Having been to a number of their shows, I always love the dynamic energy this band brings to the stage the minute they step onto it. Currently, on a world tour celebrating their new album Life Is Good, the band reminds us that even after marriage, kids and years of touring, they still can kill it. Irish punk is not dead, it just occasionally needs to find a babysitter.

With this leg of the tour, they are accompanied by some very talented musicians. The first performer was Matt Heckler a fiddler from the Catskills and the Carolina Appalachians. Taking the stage at the Pageant, he appears to be an unassuming quiet soul until he picks up his bow. Then his face lights up and the music comes to life. Opening for such an energetic band such as Flogging Molly has to be daunting. But Matt holds his own with a lively set of remarkable fiddling. Close your eyes and you can smell the moonshine and feel the wind of the Catskills. We can only imagine that this is what old-time fiddling sounded like. Matt draws from all manners of fiddling style including Irish and Romanian. Stylistically you will be unable to label Matt, except as uniquely himself.

If you’ve had a few and feel like you’re ready for bed, then this video for “Drunken Lullaby” may be up your alley!

Lucero hails from Memphis, Tennessee and identifies as a country-punk rock band. This kind of threw some of us in the audience for a loop. If you go to the band’s Facebook page, they state they “started at punk rock shows but not playing punk rock…(but) came from a bohemian place.” Performing songs primarily from their new album Among the Ghosts Lucero gave a fantastic performance. While it may not be my cup of tea and seemed a bit incongruous with the “Flogging Molly vibe,” there is no doubt these guys are talented as fuck.

By 9:30 pm, the crowd was on edge waiting for Molly to take the stage. If you have never seen one of their shows it can be difficult to describe the anticipation. I liken it to letting a dog off its leash to run. You know what’s going to happen yet still have to wait to see. The minute this band steps on stage the dog bolts full speed and doesn’t stop until he lies panting at your feet an hour later. Dave King is a consummate showman, giving us exactly what we need to get our feet stomping and fists pounding. He knows by now we want to run free. Opening with “(No More) Paddy’s Lament” he sets the pace, keeping the crowd going even in the midst of slow songs such as “The Last Serenade” (if you can say Molly has slow songs). As always, the band doesn’t disappoint by playing crowd favorites such as “Seven Deadly Sins” and “Rebels of the Sacred Heart.” How can you not want to punch someone in the face when “Seven Deadly Sins” comes on? Flogging Molly invokes the true spirit of an Irish bar brawl combining it with an old school mosh pit where noses all around are bloody and then we share a pint (no-one was harmed in the making of this pit!).

Time for another Molly classic with the music video for “Float.”

Dave King gets us all singing along. Dennis Casey evokes the spirit of true punk with his guitar talent. If you made fun of kids who played the accordion in school, you obviously didn’t know Matt Hensley. He makes the accordion cool as shit. And let’s not forget another nerd instrument which here kicks ass, the mandolin. In the hands of the talented Bob Schmidt, it curls your toes. Bridget Schmidt has to be one of those unsung fiddle geniuses with the way she caresses magic from the strings.

The only problem with Flogging Molly is no one piece can be without the other, or else it would not be Molly. Remove one and it changes the soul of the machine. So much talent and magic cannot be contained, so it bleeds over infecting those of us listening to it. We want to be a part of it. We want to pick up the flag, run through the cliffs and fight the English. Of course, they save crowd favorites for last, closing out the night with “Salty Dog” and “If I Ever Leave This World Alive.” Listening to Molly is like visiting the local pub, getting a Guinness and singing drinking songs with a bunch of complete strangers who now are your best friends. So, come be Irish for the night and get your blood stirred.

The band’s most recent album, Life Is Good, was released on June 2nd, 2017, via Vanguard / Spinefarm. 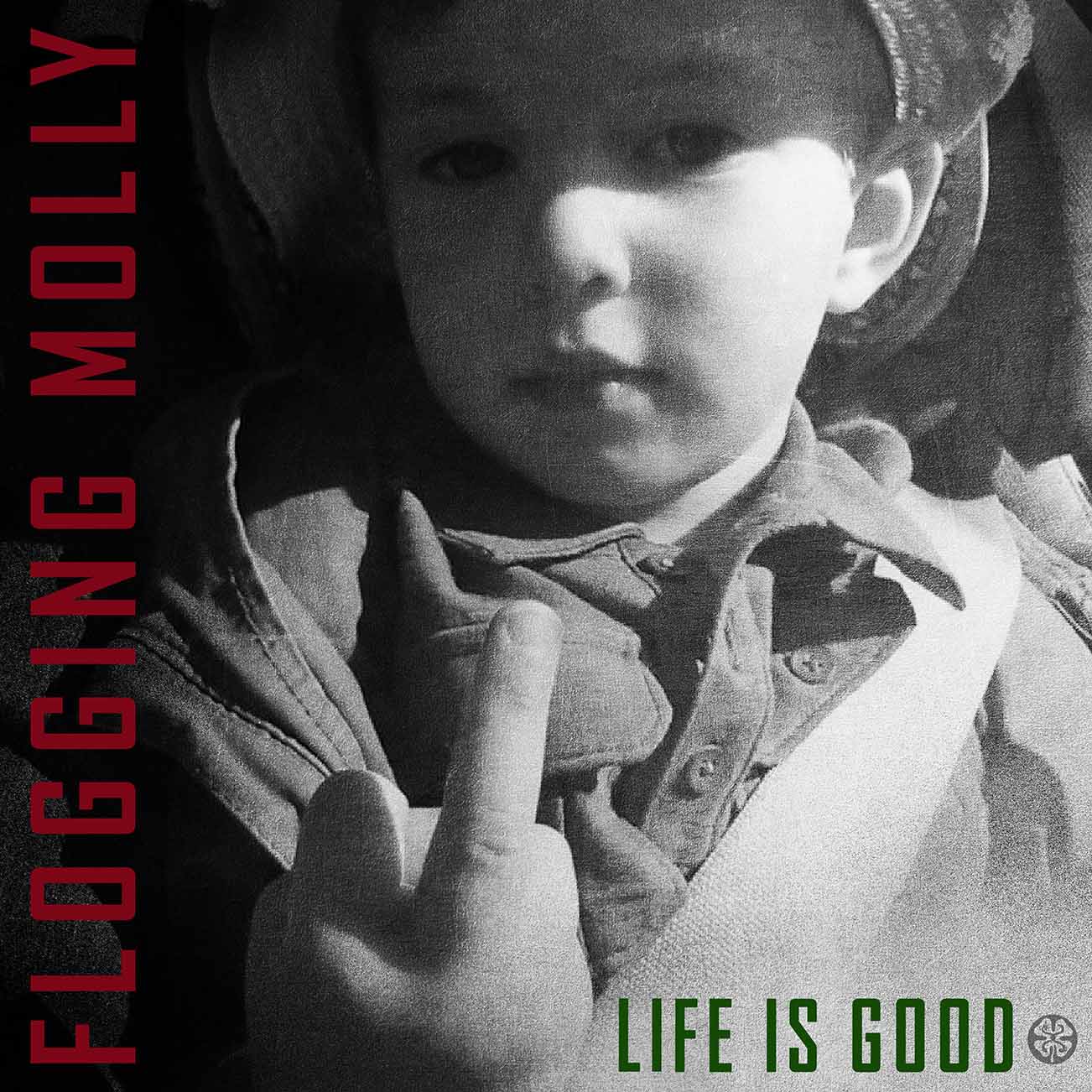 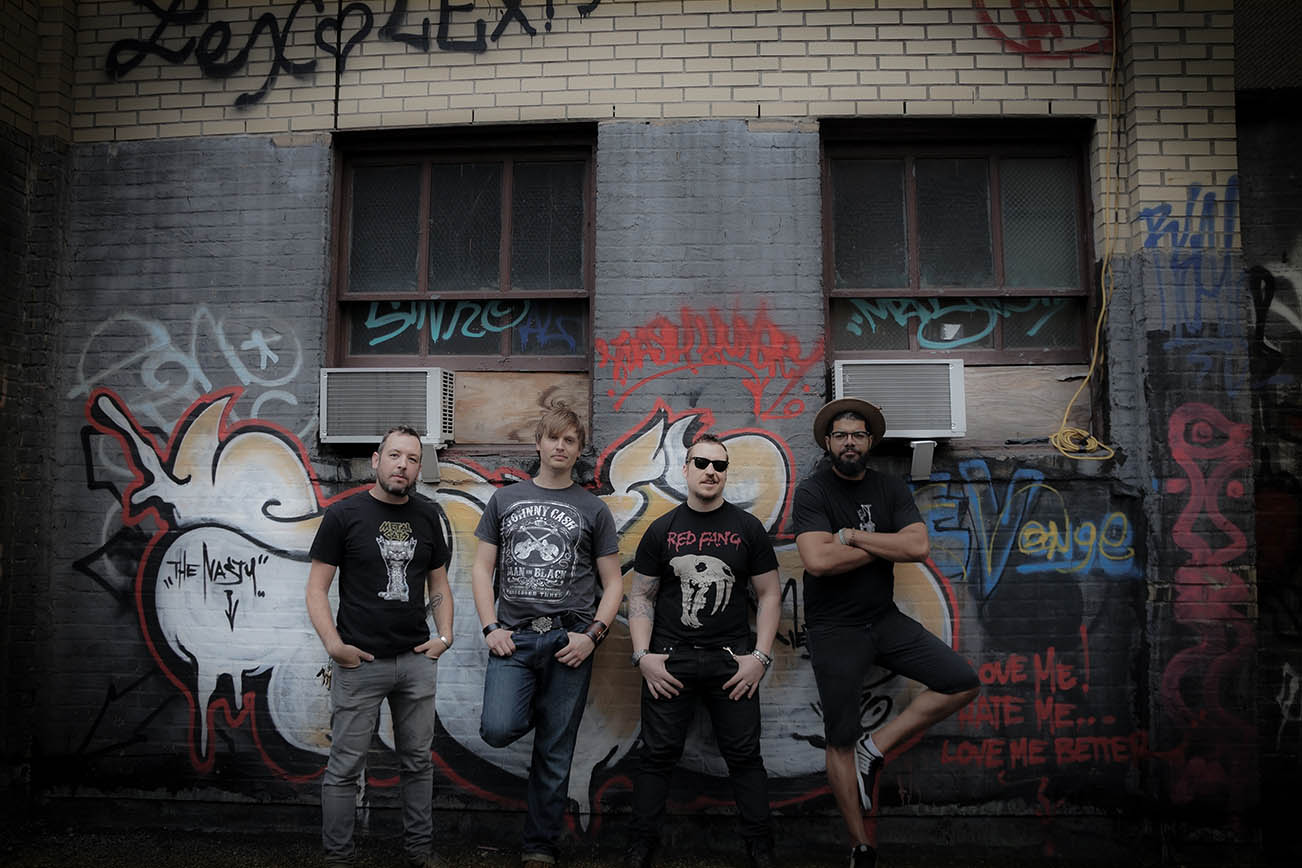 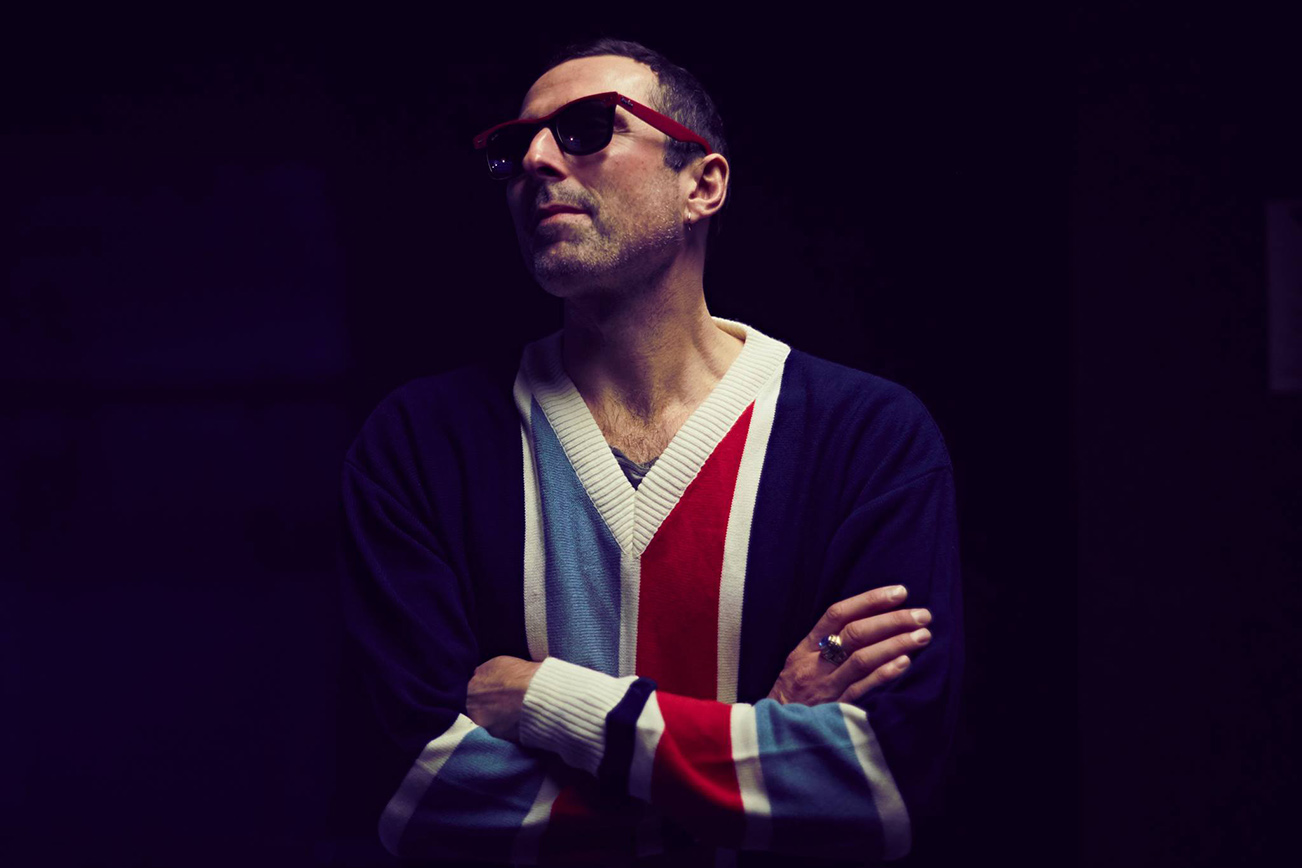