It’s a wonderful thing, to hear a band slowly come closer to establishing their own identity and sound. Such is the case with Demon Head; their early records were good, but wore their influences too clearly on their sleeve – situated somewhere between Pentagram, Deep Purple at their heaviest, and a host of other proto-metal favourites, Ride the Wilderness and Thunder on the Fields were enjoyable enough, but not much more. But, with Hellfire Ocean Void, the five-piece have hit upon a sound they can call their own, and with great results. The DNA of those early records (and influences) is still present, but it’s mutated into something darker and more charismatic, every bit as enjoyable as their previous records and far more memorable.

There’s an initial rush of excitement from this. Following the introductory “Rumours”, second track “The Night is Yours” immediately makes that darker, more occult direction clear. Whilst previous records hinted at this potential, they were just that – suggestions of shadows, whilst the retro-riffs took centre-stage. Here, the “demonic rock” tag on their Bandcamp makes more sense and feels justified. There is a greater sense of drama and mysticism, especially as the album progresses and the tracks become longer. Opening with immediate, more conventional songs such as “The Night is Yours” and “A Flaming Sea” is a smart move – their riffs and hooks, as well as M.F.L.’s charismatic cleanly sung vocals, provide immediate appeal. The production allows plenty of textures to come through, and gives the songs the chance to breathe. It’s the later tracks, though, that really showcase Demon Head’s potential.

Following mid-way track “Labyrinth” – all ominous drums, chants, and haunting melodies – the album moves in a slightly different direction. As the songs become longer, the compositions also become more complex. “Strange Eggs” starts off in sparse, almost avant-garde style, and even when it moves into more traditional proto-metal territories – with more conventional riffs, leads, and melodies – there is still something, well, strange about the song; an unsettling atmosphere that never goes away. Likewise, closer “Mercury and Sulphur” clocks in at over eight minutes and is as filled with hazy atmospheres as it is solid riffs – a darkly theatrical way to see the album out.

“Death’s Solitude” is one of the rad tracks off Hellfire Ocean Void.

Yet there’s something about Hellfire Ocean Void that doesn’t always quite click. The combination of demonic aura and hard-rocking riffs can sometimes pull against one another, with the album sometimes caught between straight-up enjoyment and more patience-rewarding atmospherics.

Yet, even so, it is a stronger album than previous efforts. There’s also a much greater sense of individual identity, and whilst Hellfire Ocean Void might bring to mind the likes of The Devil’s Blood and DOOL more than it does Deep Purple, there’s more than enough compositional skill and conviction to separate Demon Head from their peers – something that couldn’t always be said about previous offerings. Whilst they were the preserve of a devoted few, Hellfire Ocean Void is the album that could see them acquire more attention, and deservedly so. A lot of bands have similar hard-rocking riffs and licks, but few combine them with the same sense of darkness, and Demon Head do so here with a real sense of conviction of charisma. This is the sound of a band staking their claim, and doing so in grand style. 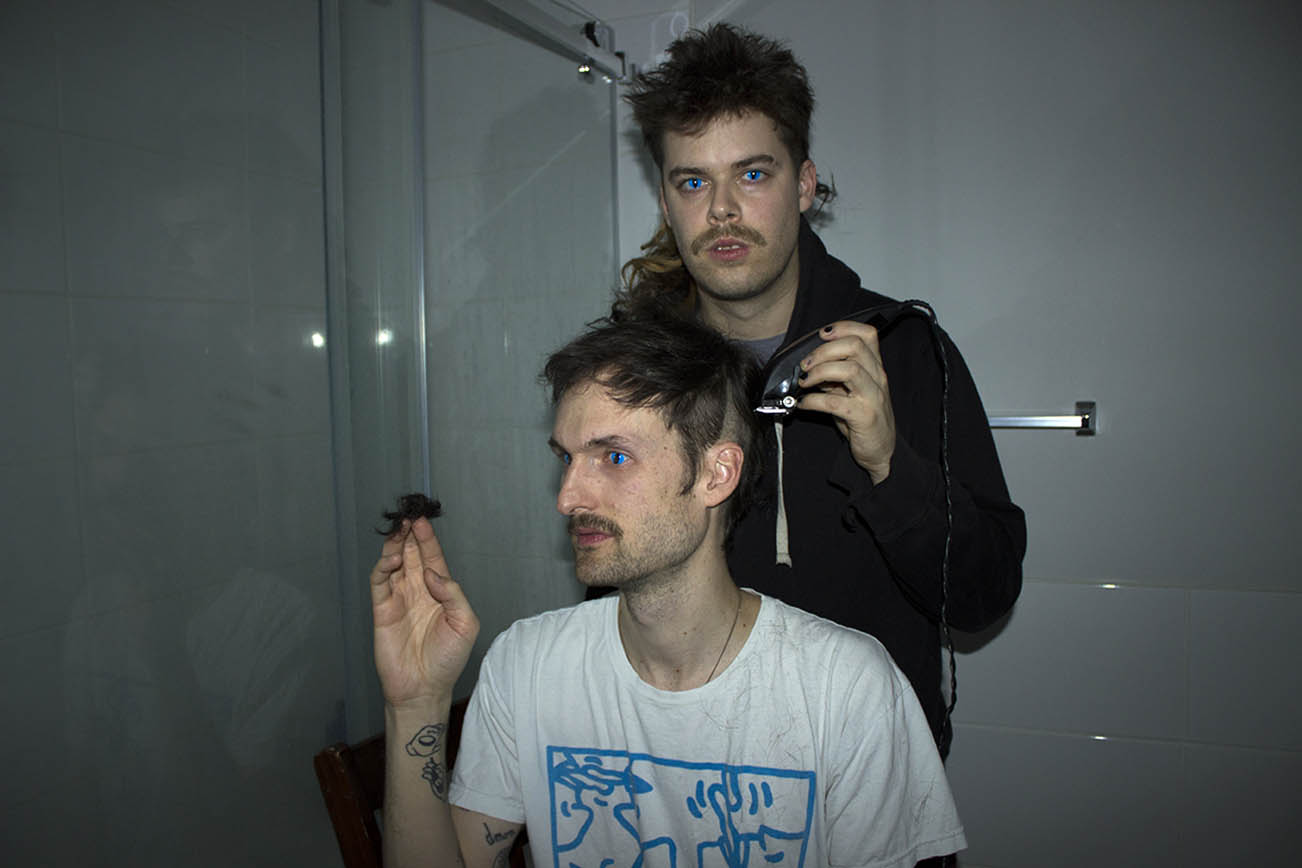 Bjorn and Anders from IN FLAMES Discuss New Album ‘I, The Mask’ [Exclusive Video Trailer]