Scars on Broadway, which has been re-branded Daron Malakian and Scars on Broadway, performed a provoking two-hour set for a sold-out crowd last Thursday at The Observatory in Santa Ana, California. Malakian, whose main gig has long-since been as the guitarist and second singer in System of a Down, put his mind-blowing talent on display, accompanied by three fine musicians.

Guitarist Orbel Babayan, bassist Niko Chantziantoniou, and drummer Roman Lomtadze—the roving ensemble picked for this tour—provided the musical hoodoo needed for Malakian’s somewhat elaborate arrangements. Up-tempo rockers such as “Sickening Wars” and “Serious” made the floor move, while apocalyptically-tinged dirges like “3005” and “Whoring Streets” provided contrast and respite between the brutality.

At the end of the night’s closer, “They Say,” Malakian dropped his guitar and dove into the crowd, as if to say, “Thank you and goodnight” in punk rock style. Be sure to catch the band’s next show in Columbus, Ohio on May 19th.

The band’s latest album, Dictator, dropped on July 20th, 2018, via Scarred for Life. 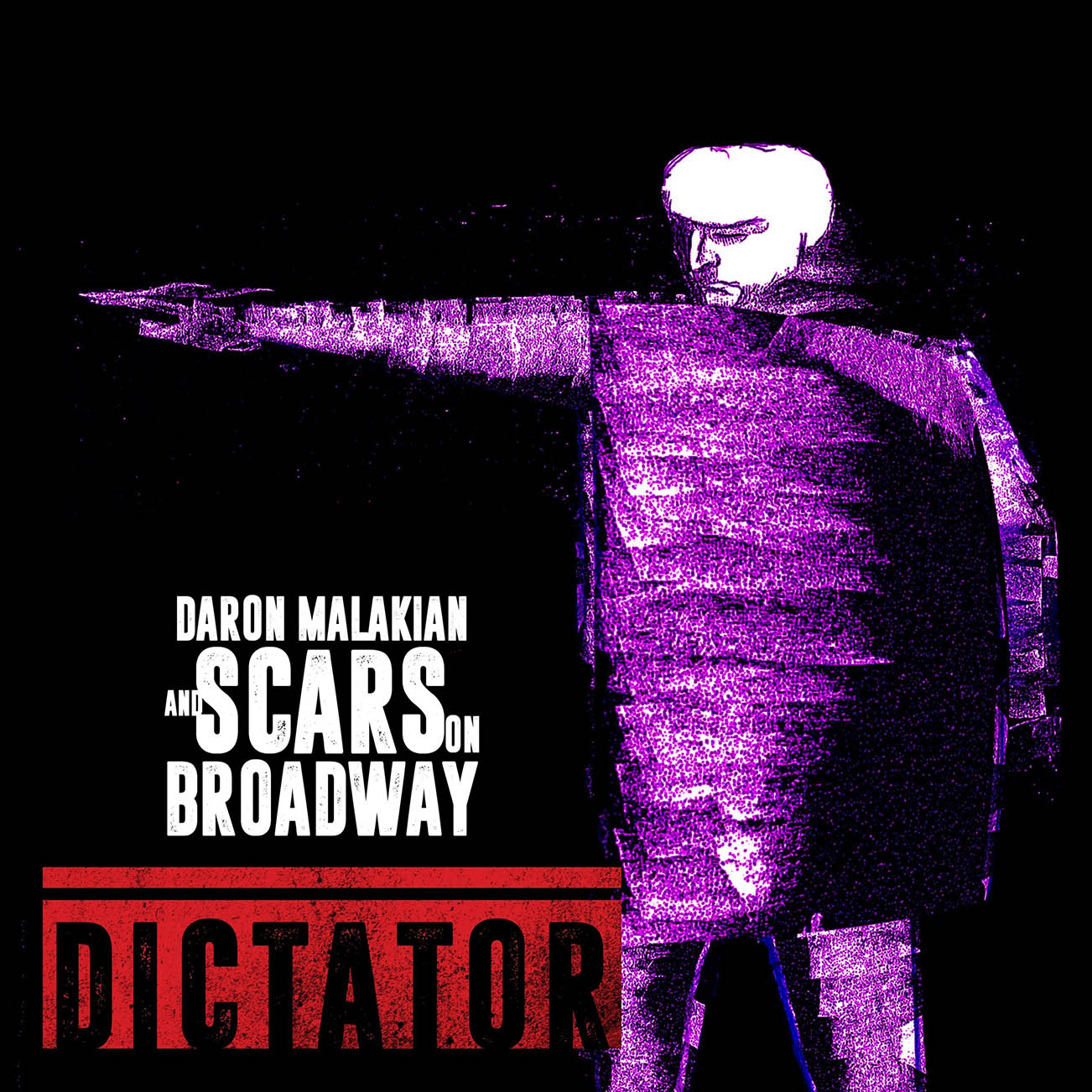 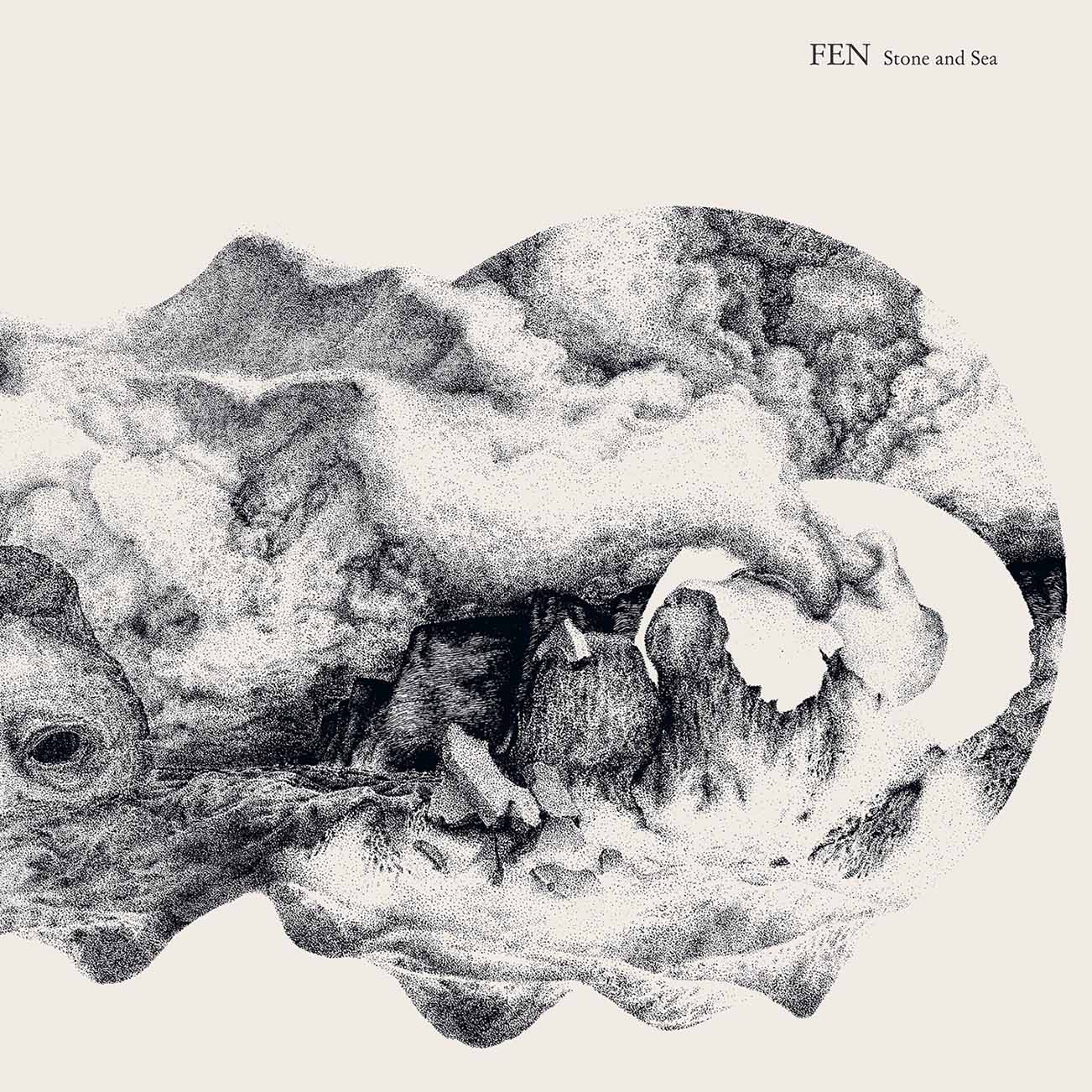 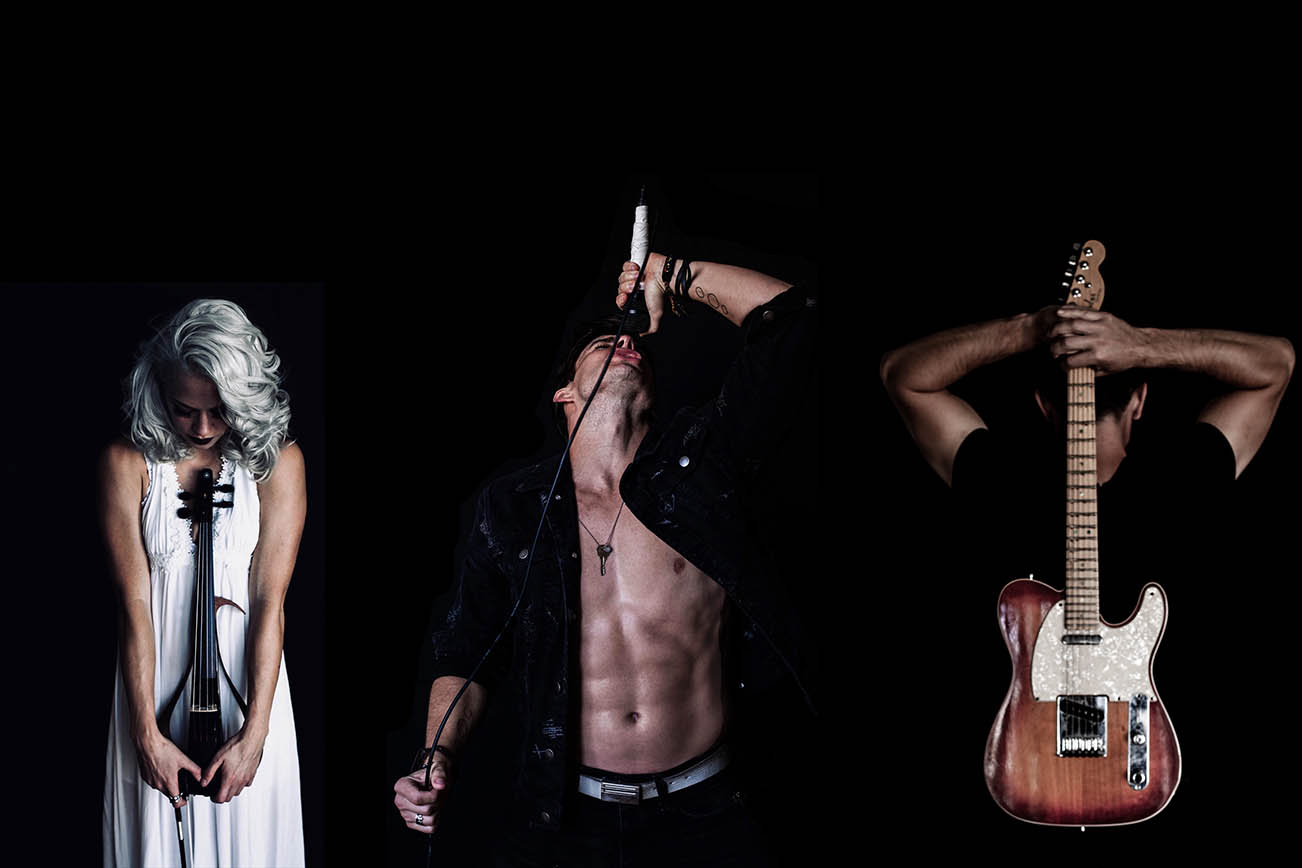