Hailing from Murcia, Spain, Crownaside are set to release their debut album, From Mud To Ashes, a concept album that recounts the history of Maya peoples and the way they were tortured by the Spanish visitors. The first three tracks narrate the creation of Maya (according to the description of the cultural narrative “Popol Vuh”) and the final four tracks recall the arrival of the Spanish tormentors and how brutally they slaughtered the indigenous people and inhumanly imposed their own religion. The album features guest vocals from Drew (The Ritual Aura, Ur Draugr, Obed Marsh) and Johan (Meadows End).

From Mud To Ashes is due for release on April 24th, 2019 digitally and on CD format and can be pre-ordered from Bandcamp here.

Speaking of the single, the band note: “‘1492’ is a song that depicts the violence used against the Mayan people by the Spanish conquerors, ultimately leading to their fall.” 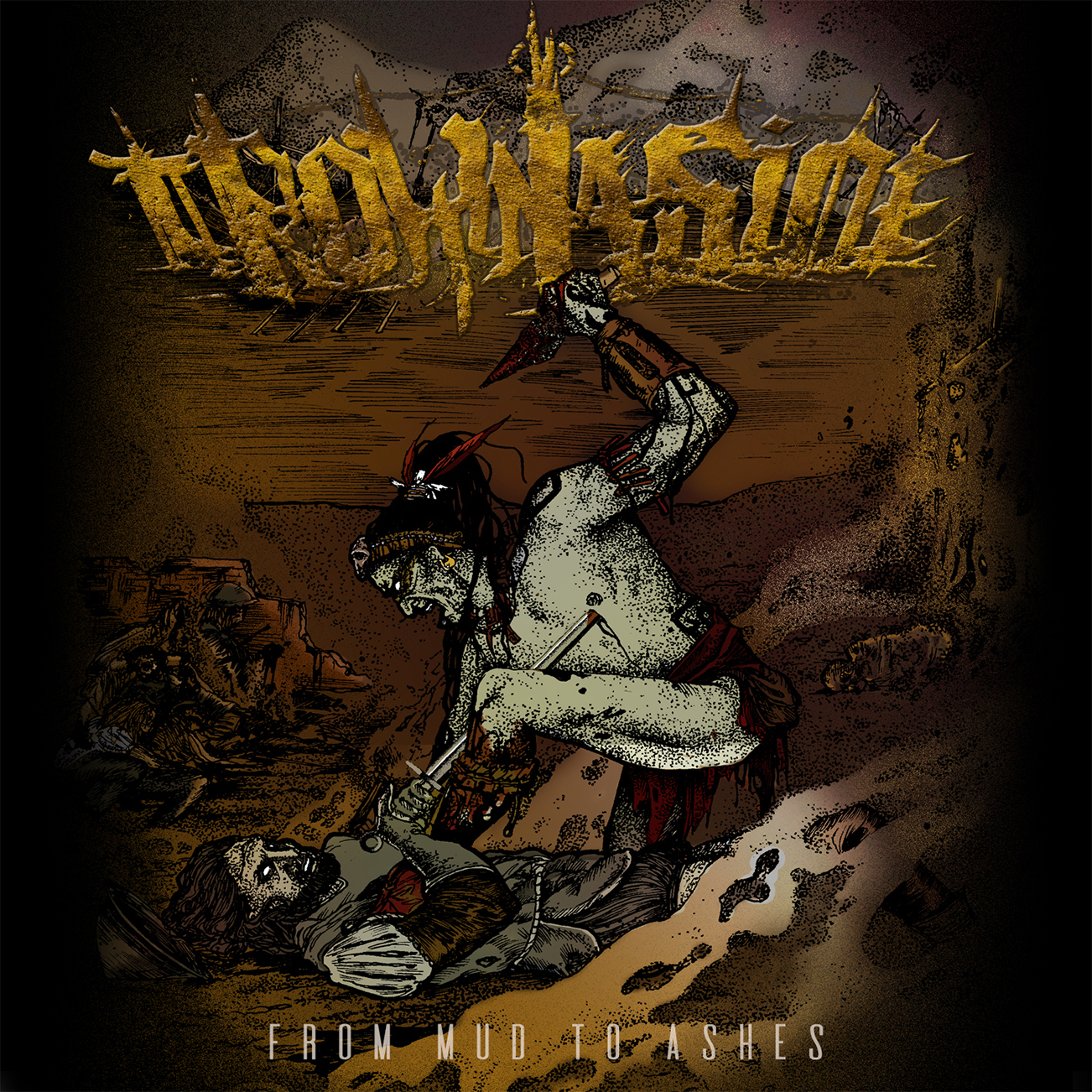 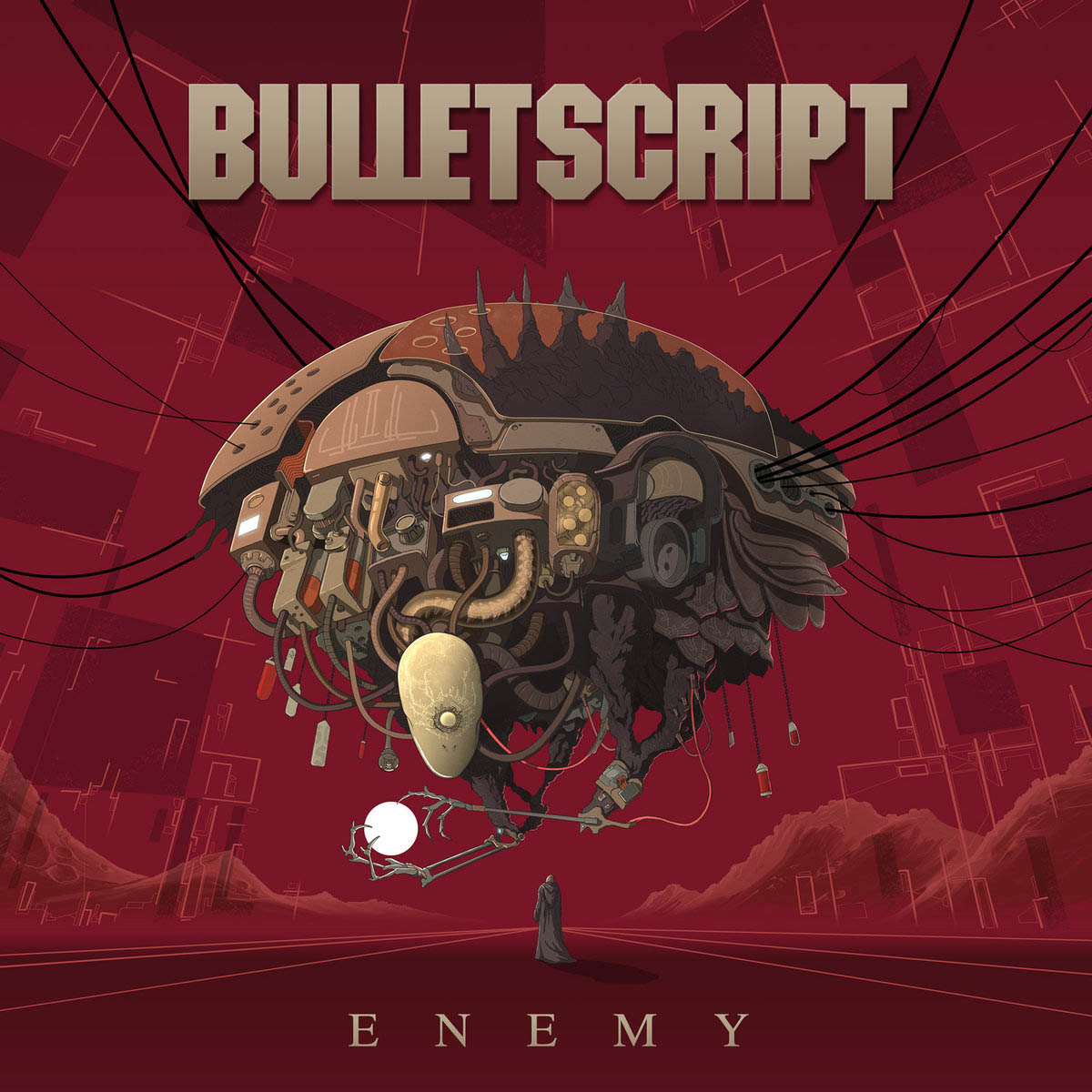 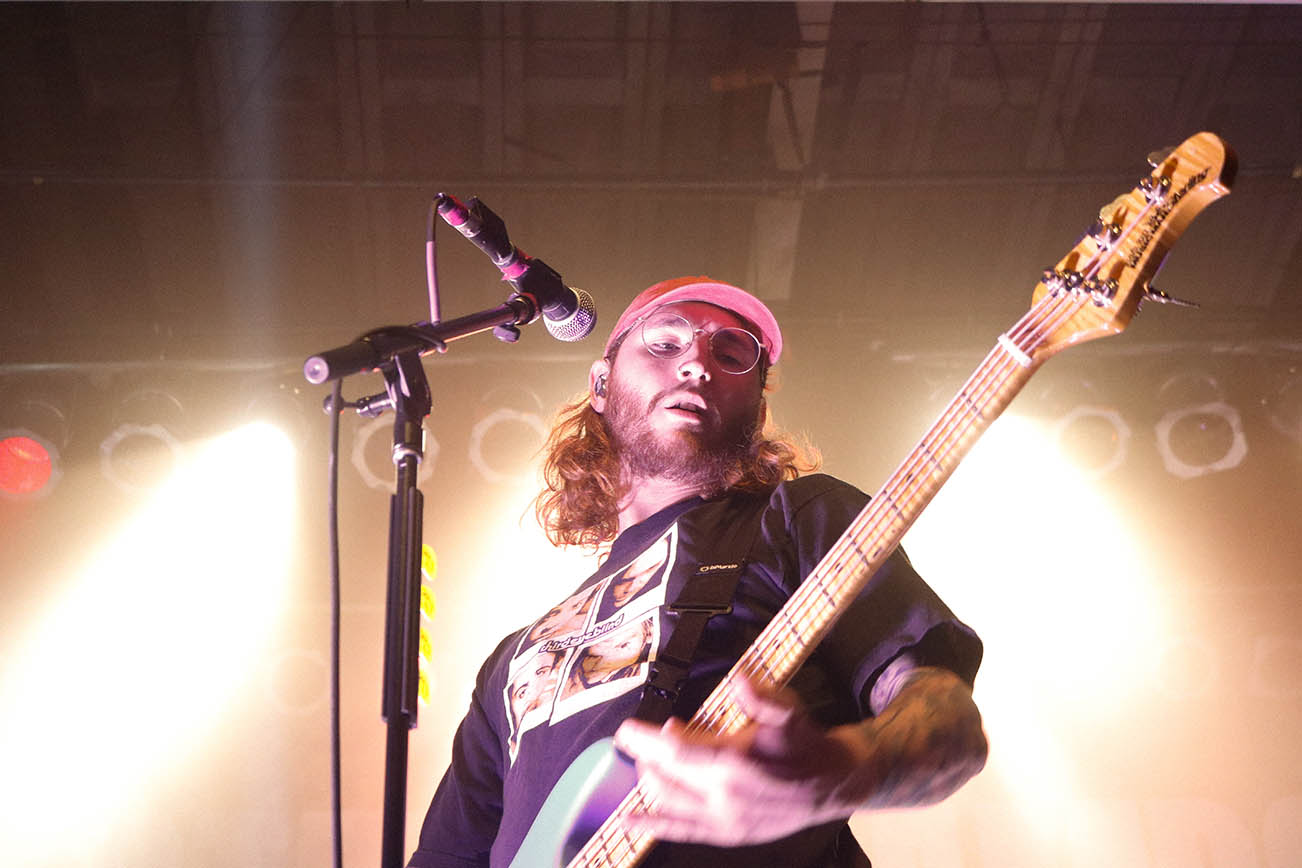