Welcome to the City of Sound! We’re premiering today the indie alternative rock band’s latest single, “Silent Empire,” off their album of the same name. This is actually the debut record for the three-piece group, which hails from North Hollywood, California, and you can pre-save it on Spotify right here.

“Silent Empire” is the first song to be released from the record and it is indicative of the band’s anthemic sound structured around infectious melodies and hooks which you’ll hear through the rest of this record. Led by lead singer and pianist Jordan Wright, the group’s vision was to always create this type of specific sound, something both epic but in-your-face and not indicative of musicians who were full of themselves. Wright is joined by guitarist Andrew Leigh and violinist Lacey Nova, with Wright taking on the duties of primary songwriter, producer, and arranger for City of Sound.

Commenting on “Silent Empire,” Wright explained, “‘Silent Empire’ begins part II of the album, the darkest stage of self-reflection. The character Empire begins to recognize how her resistance to reflection and her attachment to tribalism has kept her from becoming something more.” As Wright indicates, “Silent Empire” is written with a central character in mind which they name Empire and her journey to accomplish or become something greater. Left with nothing, she makes the choice to take a journey she has long resisted as the song offers a message of promoting love over fear. Much of Silent Empire touches on Wright confronting his own insecurities in order to address who he really was as a person and who he wanted to become. 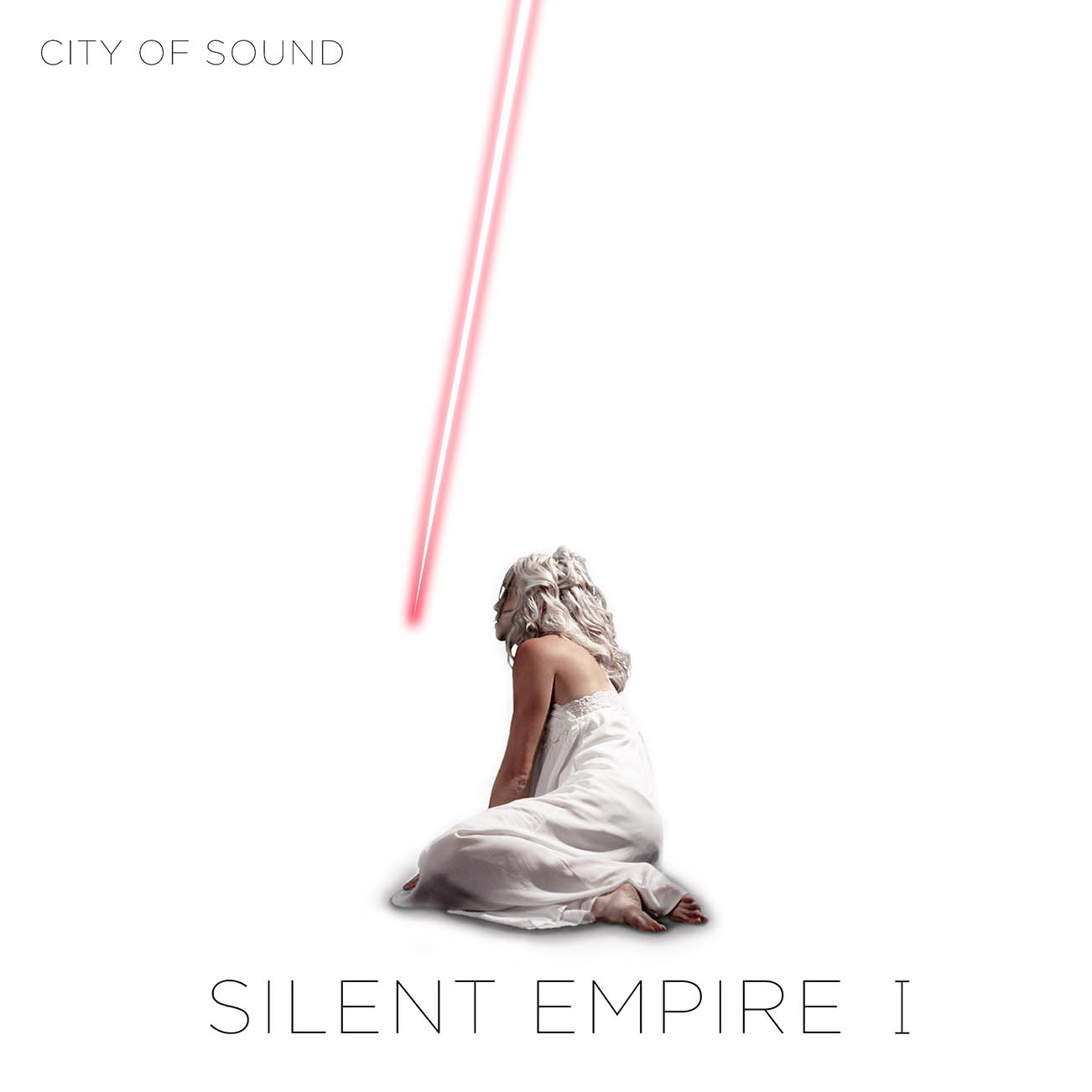