Cape Town-based groove metal band Bulletscript have been on the scene for a decade now, kicking ass on the live circuit and making waves with their Knotted EP in 2014. There have been some line-up changes and progression in sound, and now they have unleashed the Enemy EP as a teaser for their debut full-length album to be released later in 2019.

Recorded and mixed by Dean Bailey at Cloud Studios and mastered by the legendary Jocke Skog, the music here is straightforward, potent metal as opposed to the more complex, introspective work found on their “Primordial” single released in 2016. It’s bold-faced groove metal with a dash of melodic death metal and anthemic choruses, infused with interesting lyrics and, well, a large dose of badassery.

I don’t often do track-by-track breakdowns, but as this is only a 3-song EP, I think it warrants a closer look at each of the tunes:

“Killers” – a Slayer-esque yet melodic main riff gives way to severe, almost Shadows Fall-like vocals from new frontman Brett Bruton, set solid by thunderous bass and brutal drumwork. Refreshingly, the pre-chorus has some impressive vocal-work that reminds me instantly of Layne Staley, before ripping into more savage areas. The solo is short, but rips with tremolo picking and wild dive bombs, so it doesn’t overstay its welcome. With a great build-up, the song finishes on a boot-to-the-throat kaboom.

Well, this band won’t be making an “Enemy” with this song.

“Enemy” – the title track is pure groove from beginning to end, driving waves of distortion and focused attack, ie: it’s pure metal. It also contains some haunting atonal leads to back up the riff and grow an uneasy feeling in your tummy. This is a song to scare other motorists when you play it loud on your car stereo, and also one that incurs a fair amount of “banging of the head”.

“Lascerate” – a fantastic descending riff builds with pounding bass into a furious verse. It’s a swinging groove once again, this time with more breathing space and a bit more of a metalcore chorus (not a bad thing as it adds a fresh dynamic into the mix). Another proper middle eight takes us into a smooth lyrical solo and then drops us right back into the fray, the song ending on an almost gut-punching distorted fade-out.

Just as you really start to crave more, it’s all over, which is kind of what you want with an EP. What I really want to point out, beyond the careful composition and great performances from the players, is the stellar production. It doesn’t matter how great the music is – if your production is up to shit, everything will suffer, something witnessed on many a nearly-great album by numerous amazing bands throughout recorded history. Kudos to all involved in the final sound on this EP, as this is world-class mixing and mastering that can stand shoulder-to-shoulder with any of the top international recordings, past and present. With it in place, every instrument is balanced, tight, billowing, and downright monstrous.

If this is what we’re in store for with the coming full-length, I am extremely intrigued. Bulletscript have what it takes to get into the international ring and kick major ass, and I for one want to be seated front and centre waving my ridiculously large home-painted banner, screaming loud, and banging my head with abandon. 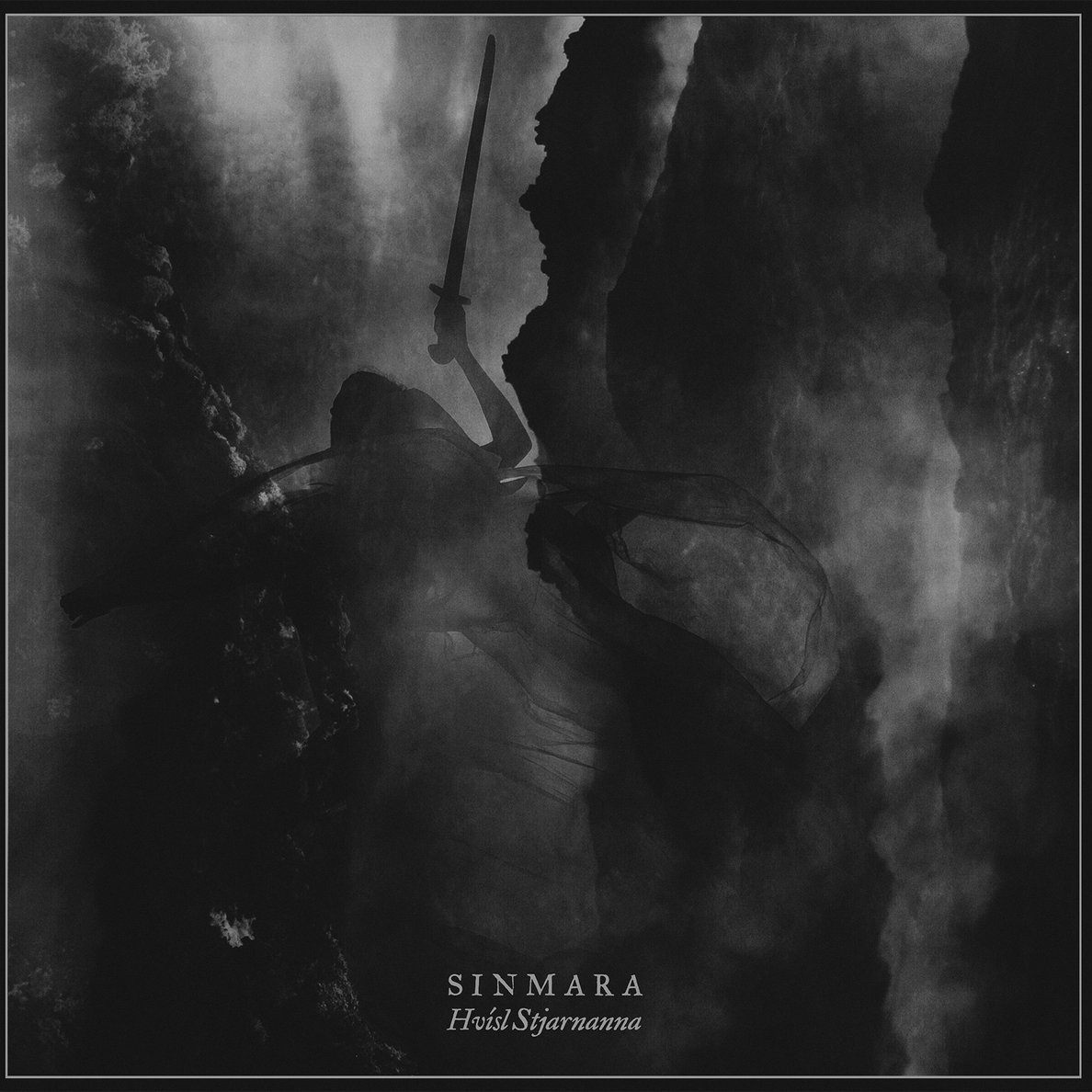 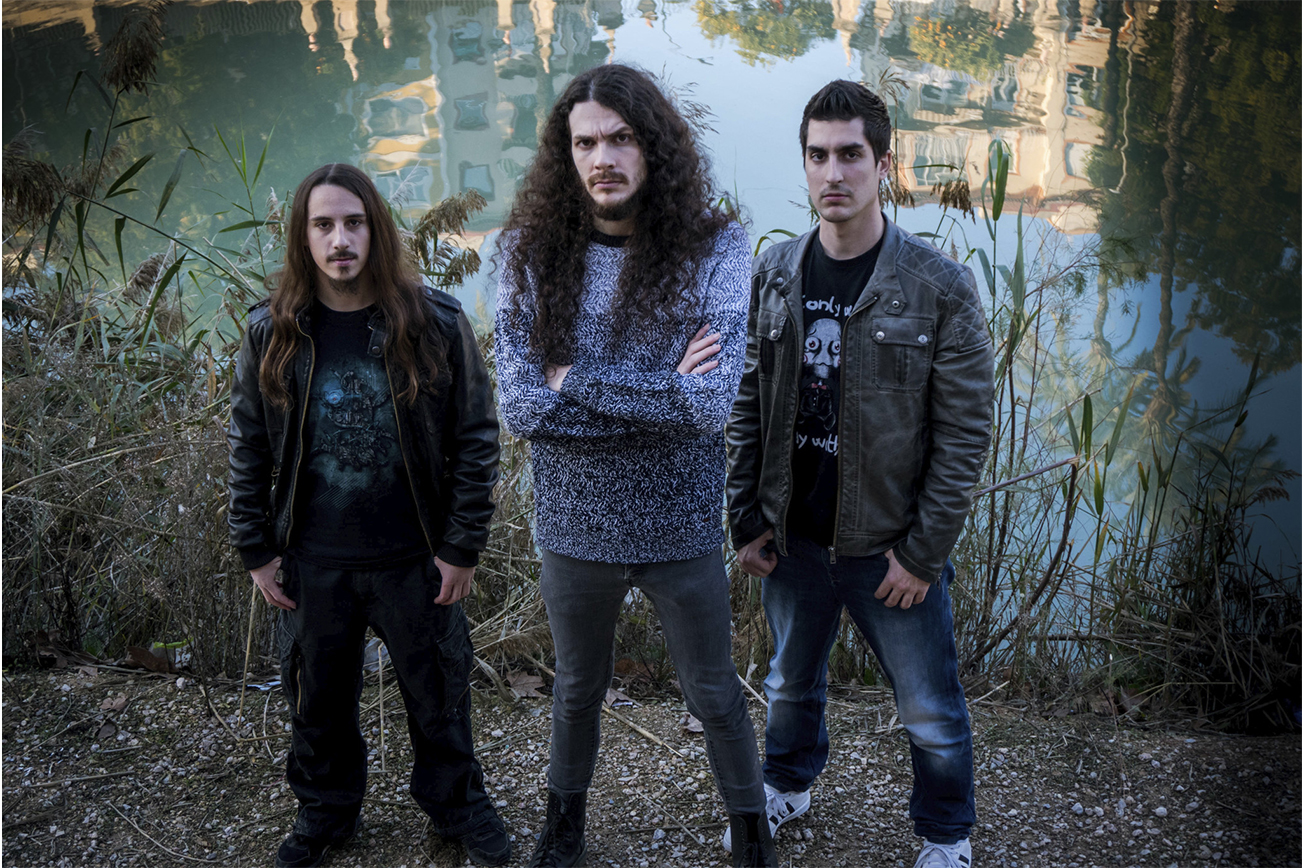