On March 8th, 2019, Brooklyn, New York-based metal quintet, Kings Destroy will finally unveil their newest effort, the David Bottrill-produced (Tool, King Crimson) ten-track recording, Fantasma Nera. While pre-order options are available here, fans can now get a much deeper and more personal understanding of the new music thanks to this exclusive track-by-track breakdown courtesy of guitarist Chris Skowronski. So, while we all eagerly await Friday, when Svart Records drops the new tunes, check this out….

Commenting on the album further, guitarist Carl Porcaro also previously stated: “We upended our usual approach in creating this album. We’d been playing together for so many years, and all of our previous albums were the result of us hashing out the ideas in rehearsal and learning to play the songs live prior to going into the studio. For ‘Fantasma Nera’ we put the songs first and let the material dictate the means by which the album was created. David Bottrill helped us find new creative approaches, and this resulted in an album that doesn’t sound like anything else we’ve ever done.”

01. “The Nightbird”
– This one was written in “Orkney” tuning (CGDCGD). It definitely ended up producing a song that has a different sort of vibe musically than the other tunes on the record. Lyrically, it’s a statement about people feeling left behind and taken for granted by the powers that be, whether that is government, business, etc. The second half of this one is one of my favorite moments from this record. Incredible energy from the band, and Steve really goes for it on the vocals. I remember him coming out of the both kind of wiped after tracking it.

As you read along, hit play to stream the group’s title track “Fantasma Nera”.

02. “Fantasma Nera”
– I think this is the song that anchors the record thematically, which makes it the perfect choice for the title track. It’s about staring down the kinds of dark thoughts that sometimes creep into your psyche and finding a way to come to terms with the existential dread that comes with getting old. I think a lot of the songs on this record cover that territory in some way or another.

03. “Barbarossa”
– This song is a bit of an outlier musically; it’s more up tempo and melodic than the stuff we normally do. Lyrically, the song recounts the last thoughts of a soldier dying on a battlefield. I dig the contrast between the darker verse parts and the kind of uplifting chorus. It also has a drum solo, which is always nice.

04. “Unmake It”
– Another one about the passing of time and feelings of dread and helplessness in the face of larger forces. Pain, dread, loss—all the fun stuff! This song is one of my favorites for a few reasons, not least of which is Steve stretching out his King Diamond muscles on the last chorus.

05. “Dead Before”
– The first of the two dark “ballads” on this record. It’s basically about death and resurrection, metaphorically. It includes an esoteric Biblical allusion to the Ancient Roman village of Naim, where Christ purportedly resurrected the son of a local woman.

06. “Yonkers Ceiling Collapse”
– This one is the most specific and personal song on the record. It’s about a good friend of ours who been fighting a long and largely losing battle with drugs. Musically, I love the mix of kind of grunge and hesher metal, and the guitar harmony solo is my favorite guitar moment on the record. 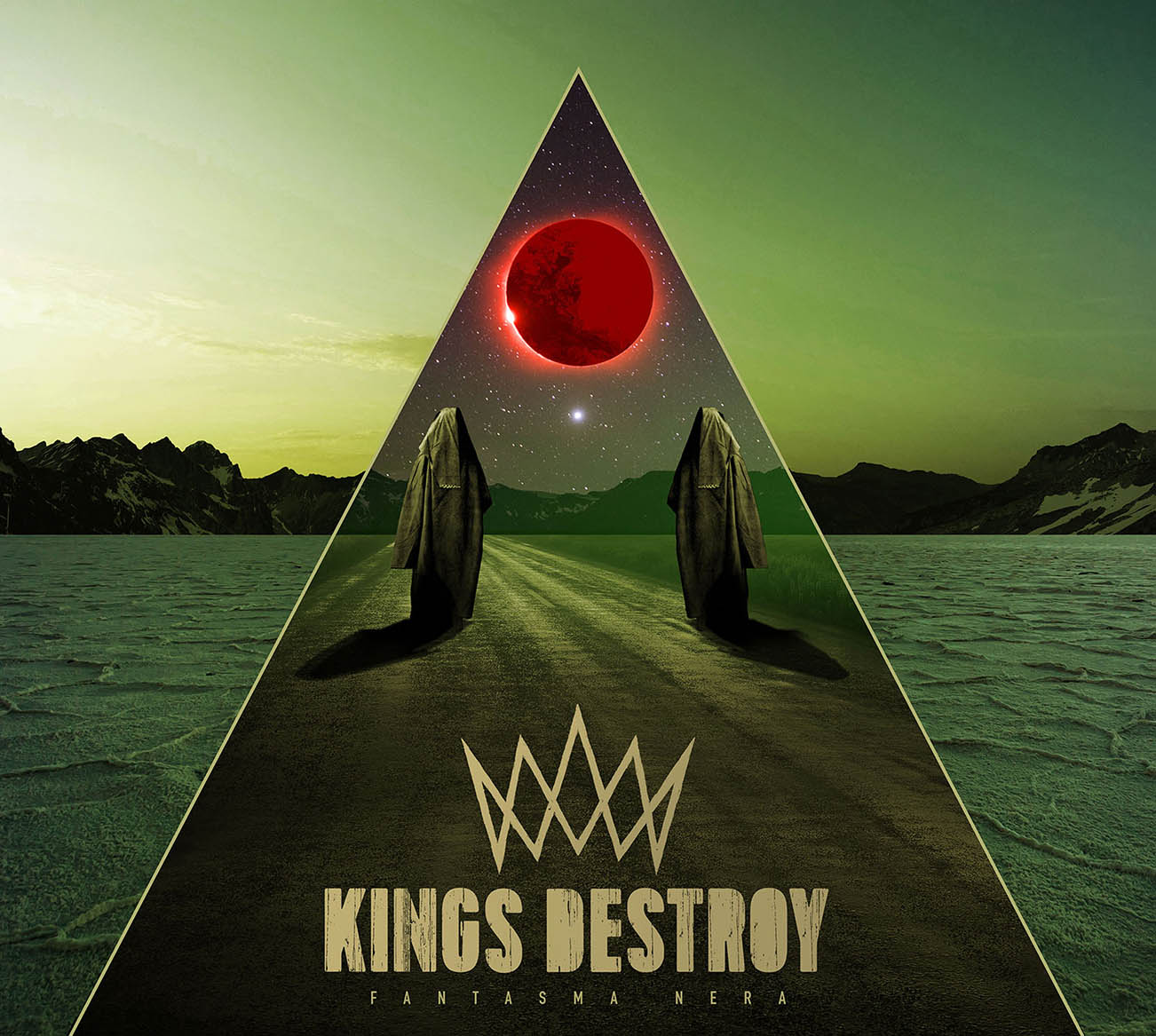 07. “Seven Billion Drones”
– Another one about growing old, growing dread, and growing isolation in the context of the modern world and all of its drastic and constant change. It’s a rallying cry against the way that modern society that has made us seem more connected but has actually left us more alone than ever before, especially with regards to the vast proliferation of technology and how deeply its ingrained itself into our lives.

08. “You’re The Puppet”
– This one is about waking up one day and realizing that someone or something you thought you controlled actually controls you. Kind of a bummer!

09. “Bleed Down The Sun”
– Thematically, the lyrics touch on a lot of battle imagery. Like most of the songs on this record, it’s pretty much about keeping up the fight against dark forces, whatever they might be. I also dig the early ‘90s vibe of the music on this one.

10. “Stormy Times”
– This song has a good old-fashioned rock groove, and the lyrics are the good old-fashioned kind about a relationship hitting the skids. May favorite moment is the outro, when the riffy groove of the song turns to that heavy, sludgy dirge. I think that final anguished high note that Steve belts out is a great ending statement for the record.

You ain’t done yet, yo. Check out a stream of “Barbarossa” here. 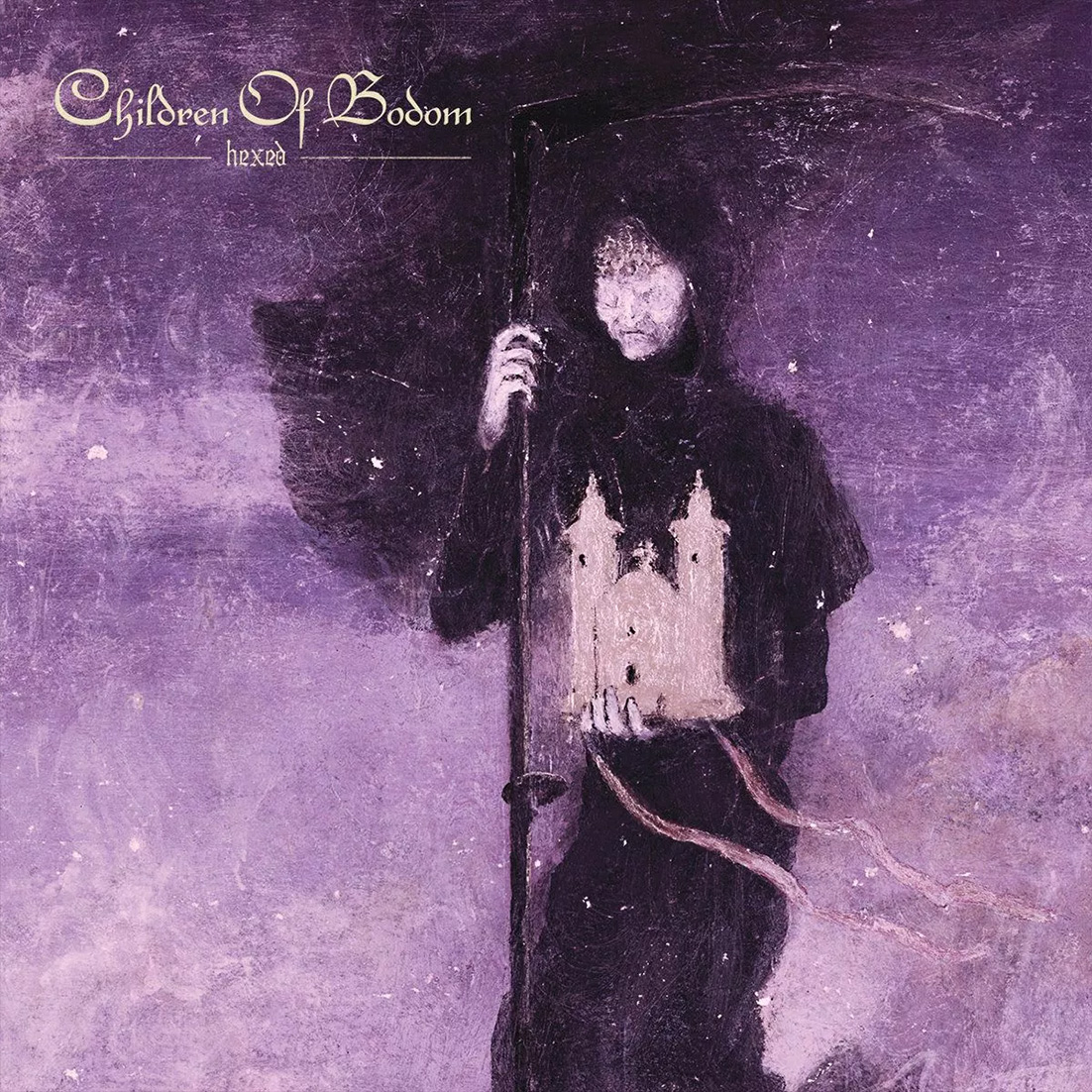 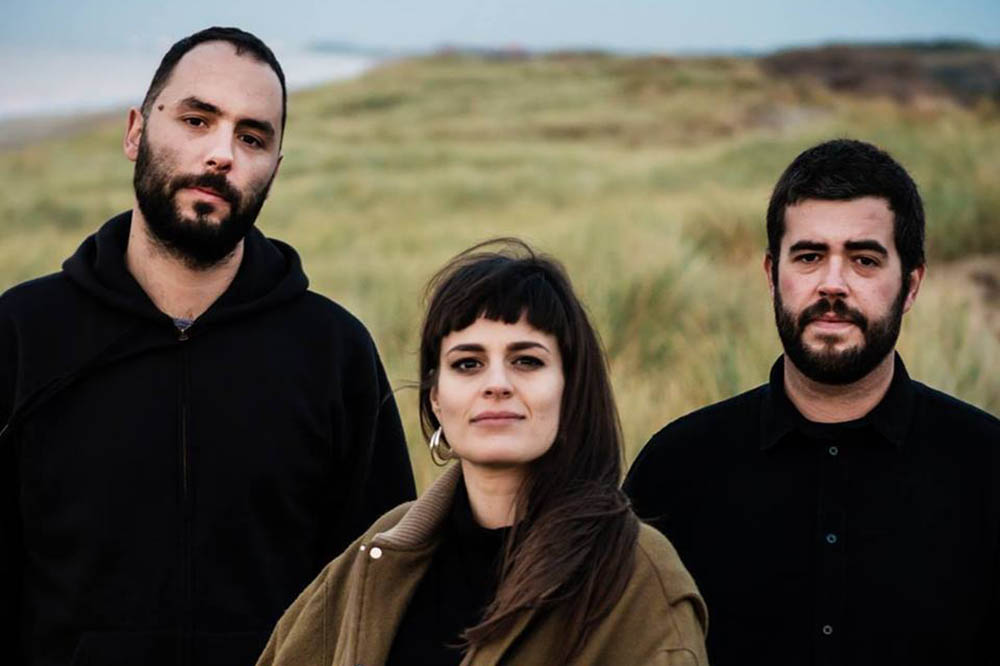