Have you ever wanted to take a holiday to Hell? The real one, not those pretenders in Michigan and Norway. Do you wish your parents wore corpse paint and played in an up-and-coming black metal band? Have you ever wondered how the monsters under the bed would behave if they were real? The answers to these unholy prayers can be found in the hard cover release of Belzebubs, by JP Ahonen. Starting life as a webcomic, it mixes slice-of-life observational humour with affectionate parodies of all the stereotypes and cliches of life in a black metal band. (Grab the new book and other rad Belzebubs merchandise here.)

In simple terms, Belzebubs is a mockumentary. Imagine a black metal version of Spinal Tap, with the silliness and humour turned up to 11. Depicted solely in black and white, the webcomic focuses on the day-to-day lives of Sløth, guitarist for Belzebubs, his wife Lucyfer, and their kids Leviathan and Lilith. The band is in need of a drummer after their original one quit. Meanwhile, Lilith is navigating the travails of a teenage romance with Sam, a prog fan more into Steve Wilson than Samael.

Here’s a preview of the book’s incredible artwork and hilarious tone..

But that’s the main story. The best bits of Belzebubs are the affectionate parodies of black metal and its fans. From demonic sex rites to a visual gag involving corpse paint in odd places to a toilet-humoured dig at the lengths bands will go to get the perfect acoustics, no aspect of black metal is safe from Ahonen’s satire. If you know anything about metal, you’ll appreciate the wry humour, which clearly comes from a deep-seated love of all things kvlt.

As acorns to mighty oaks, Belzebubs is more than just a webcomic. This first collected volume currently has versions in English, Finnish, French, Greek, Italian, and Spanish. Not only that, but Belzebubs is also a real band. The debut album Pantheon of the Nightside Gods is released in April this year, with a couple of very exciting preview tracks currently on Spotify. “Blackened Call” is a great black ‘n’ roll track – exactly in keeping with the comic’s fun style – so you can count this reviewer amongst those excited for the album’s release. 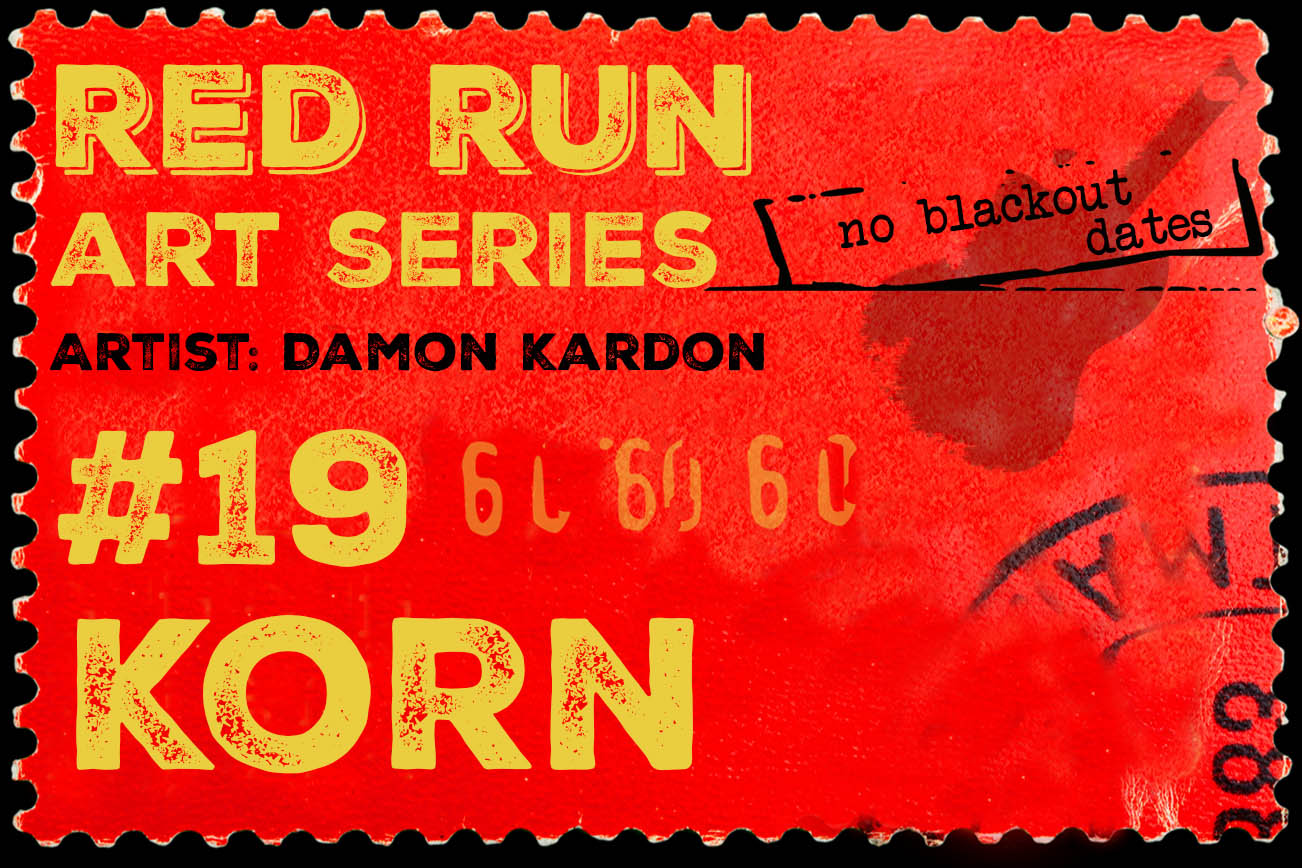 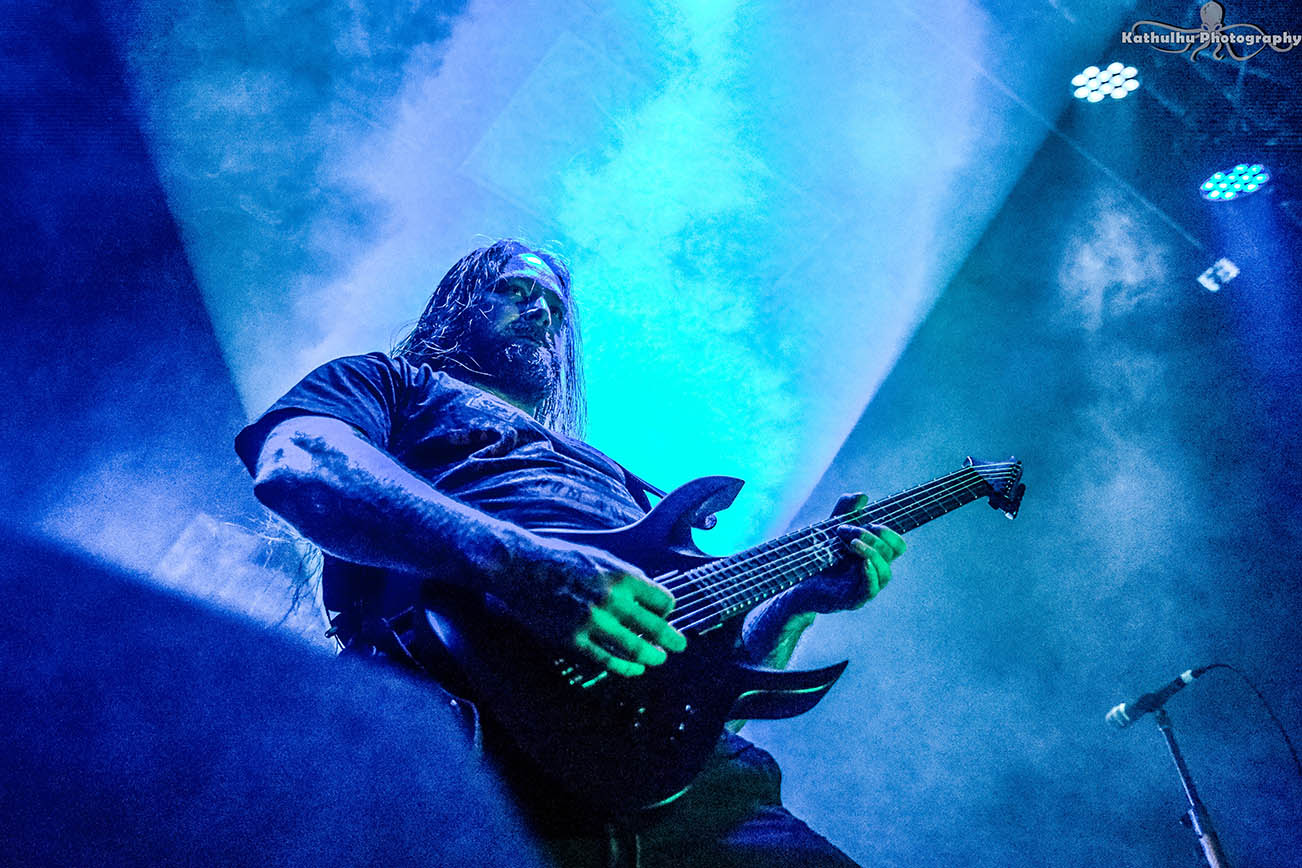