The progressive aspects of this re-release of O Coração Negro da Terra – originally unleashed upon the world in 2016 and recently remastered for Ritual Productions – are what really make it shine, though: unlike their namesake, Basalt are not like 90% of other volcanic rocks out there. Drawn-out, discordant chords sustain a predominantly raw sonic palette, adding texture to straightforward tone, counterbalanced by a primitive juggernaught of a percussion section. Immediate comparisons can be drawn to Downfall of Gaia and Altar of Plagues – not only in terms of the sound being generated, but the themes, too: Basalt’s conceptual content, like these artists, comprises dissatisfaction with the socio-political and environmental status quo.

“Diante da dor dos outros”, for example, addresses suffering and self-harm as a social commodity, whereas “Os homens ocos” (which takes its title from T. S. Eliot’s “The Hollow Men” is a commentary on technology’s role in human interaction – a very Heideggerian theme and one which showcases the intellectual quotient of this band. Not only is the music layered, engaging and dynamic, but the accompanying themes are as thought-provoking – rare things, indeed, in the contemporary musical climate where mediocrity trumps talent, if it’s marketed all over social media effectively enough.

Want to feel Basalt’s assault? Check out the video for “Aurora” here.

The layered harmony on an otherwise simplistic riff running through the coda of “Os homens ocos” is easily one of the tensest, most moving passages of music I’ve enjoyed in some time – and the immediacy of the break into album closer “Diante da dor dos outos” is breathtaking, in that it leaves you gasping with its sudden shift. And these are just two of many individual moments that force you to stop what you’re doing and really listen: O Coração Negro da Terra demands your attention – and at just over 30 minutes runtime, it really is worth the effort to stop what you’re doing, plug in your earphones and let it wash over you.

The only weak point I can highlight (and it’s a highly personal point, so feel free to dismiss it) is that “Terra Morta” feels too short – it hits the ground running, and just as it reaches a slower bridge section – one assumes – it ends, but it does so in style, leading straight into the post-rock chugging of “Vanitas”, which itself displays the most subtly shifting moods on the album.

Overall, O Coração Negro da Terra (which aptly translates as “Black Heart of the Earth”) is as much a swirling lava flow as it is a monumental columnar network: crushing where needed, a maelstrom of noise elsewhere. Basalt channel their inner igneous almost to perfection on this record and, given that it is still technically their debut, I foresee great things. 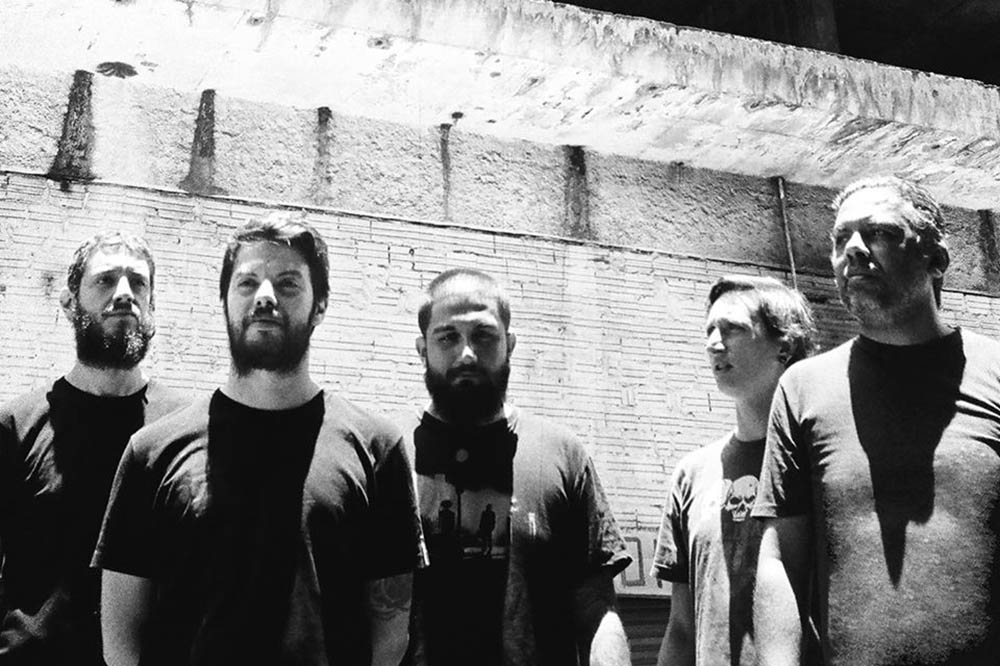