As the music industry has evolved – or, as many believe, devolved – artists and musicians have had to find creative ways to keep the income streams flowing in order for them to continue doing what they do. Band vs Brand takes a rather in-depth look at the idea of being a brand and not just a band. This concept has been around for a while and, while I can think of no one else who has capitalized on it more than KISS, the film makes a valid point: in order to survive the musical landscape, even lesser-known musicians need to brand.

Money from record sales has declined dramatically since the advent of digital file sharing (perhaps Metallica was on to something way back when they took on Napster) and kids seem to have the attention span of gnats, preferring to download a single song rather than an album. In turn, this compels the artists to search out alternative revenue streams. Branding allows them the opportunity to make up for lost record sales with t-shirts, hoodies, hot sauce, and even beer or wine.

Through a series of interviews with members of Megadeth, Great White, Keel, Slayer, and many others, the film does a great job of documenting the evolution of today’s musicians and how they are navigating the ever-changing waters of such a fickle industry.

Before lamenting that capitalism indeed rules the world, scope the film’s trailer here. 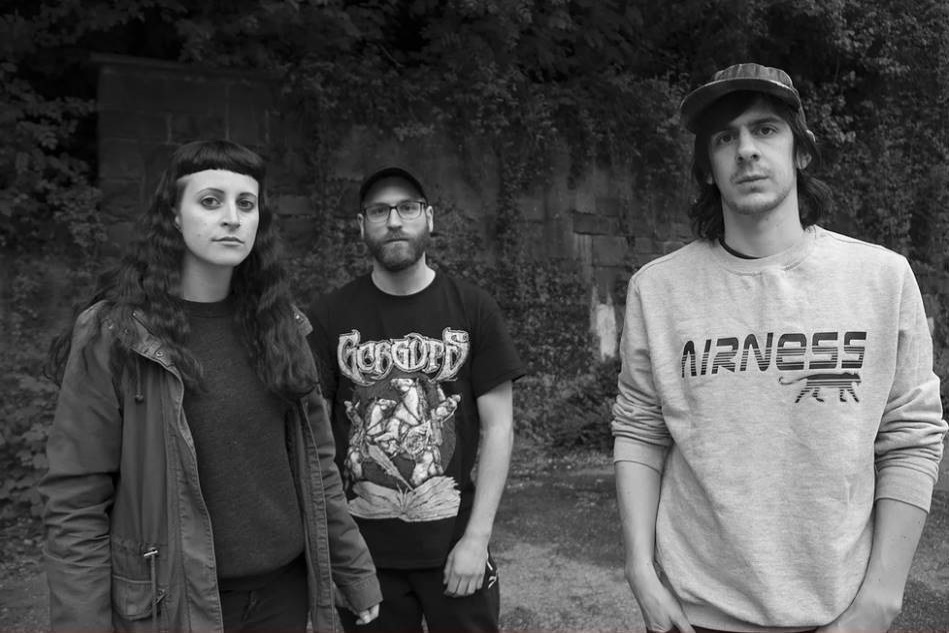 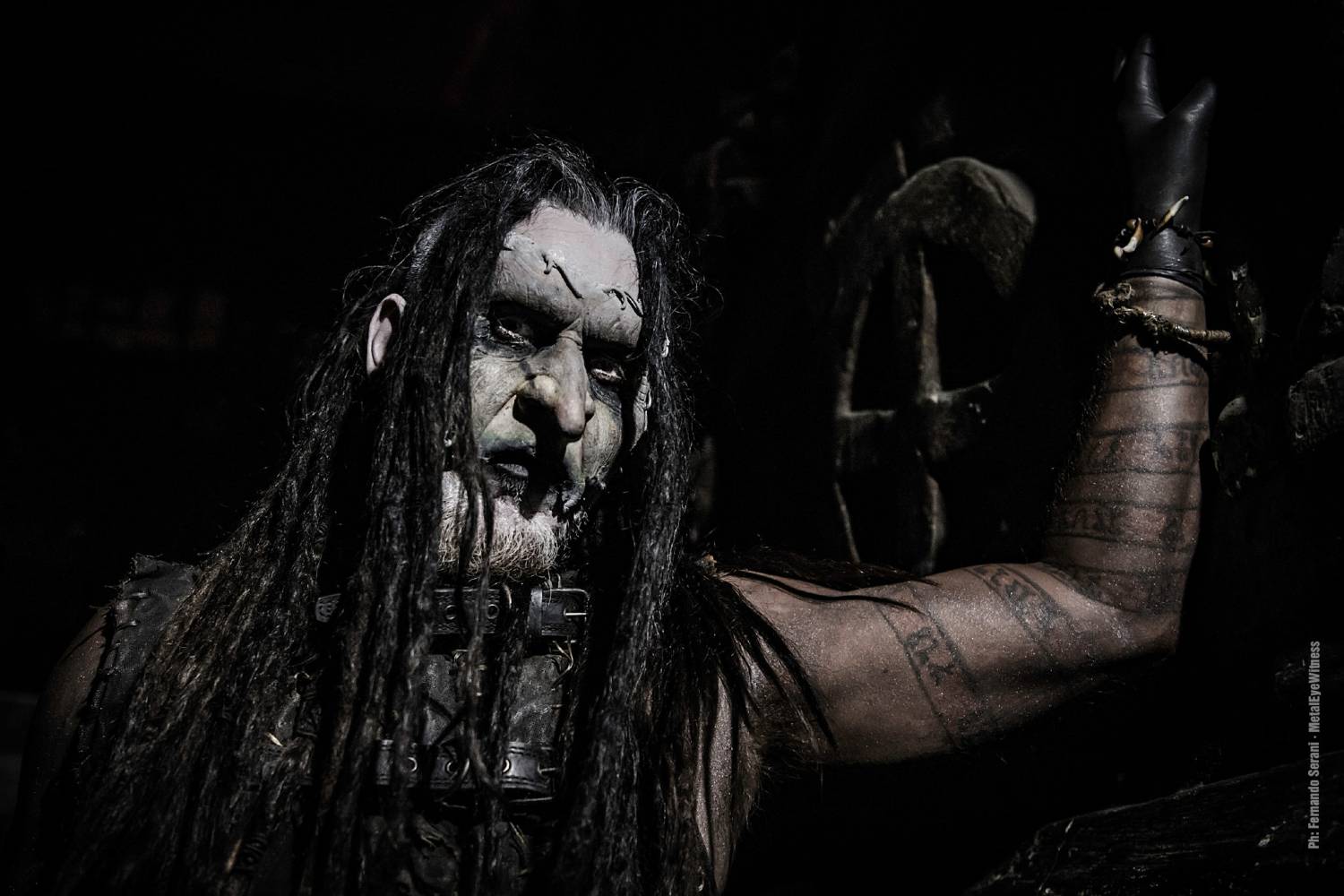