Led by the strength and charisma of lead singer Eric Tomes, we present to you the exclusive video premiere of “Unfiltered” from Omaha, Nebraska rockers, Awaiting Eli. The band specializes in diverse, radio-friendly rock that’s accessible, though never boring, as you can hear on their past releases and the upcoming new album, Home. You may have very well heard of Tomes already for the time he spent in the band Apollo Under Fire that included Peter Klett of Candlebox.

Awaiting Eli have been at it now for a few years, previously releasing their debut record, Lifeless, in 2015 and then through a dedicated mindset towards touring, they built a well-established fanbase. With continued dedication to their craft, the band have been prolific songwriters over the last few years, already amassing a backlog of tracks that will keep records coming for several years to come.

There’s certainly nothing “Broken” with this song…

Tomes had a lot to say regarding “Unfiltered” with him stating, “I wrote this song after listening to a bunch of old school Filter. I was in the midst of a relationship with a girl I wanted so bad forever. I was in that relationship for about two years and as it progressed I couldn’t help but keep thinking man I wanted this so bad now it just doesn’t feel the same. It has grown a little more into other things for me now as I’ve dove into the business side of the music industry it has taken a lot of my passion for this out. Having to deal with the business side is not a fun thing as the other members do not deal with those things.

So the chorus line please tell me why. Things don’t feel the same I think a lot of people can relate to anything. Something you once wanted so bad you get and it just isn’t really what you thought it would be. I love music game, it is stressful depressing but in the end, I love performing (and) I love writing music that can help people. I have tried to change a lot of my writing to more positive focus now rather than telling sad stories as you will see with other upcoming releases. I believe every listener will be able to relate to ‘Unfiltered’ in some way or another.” 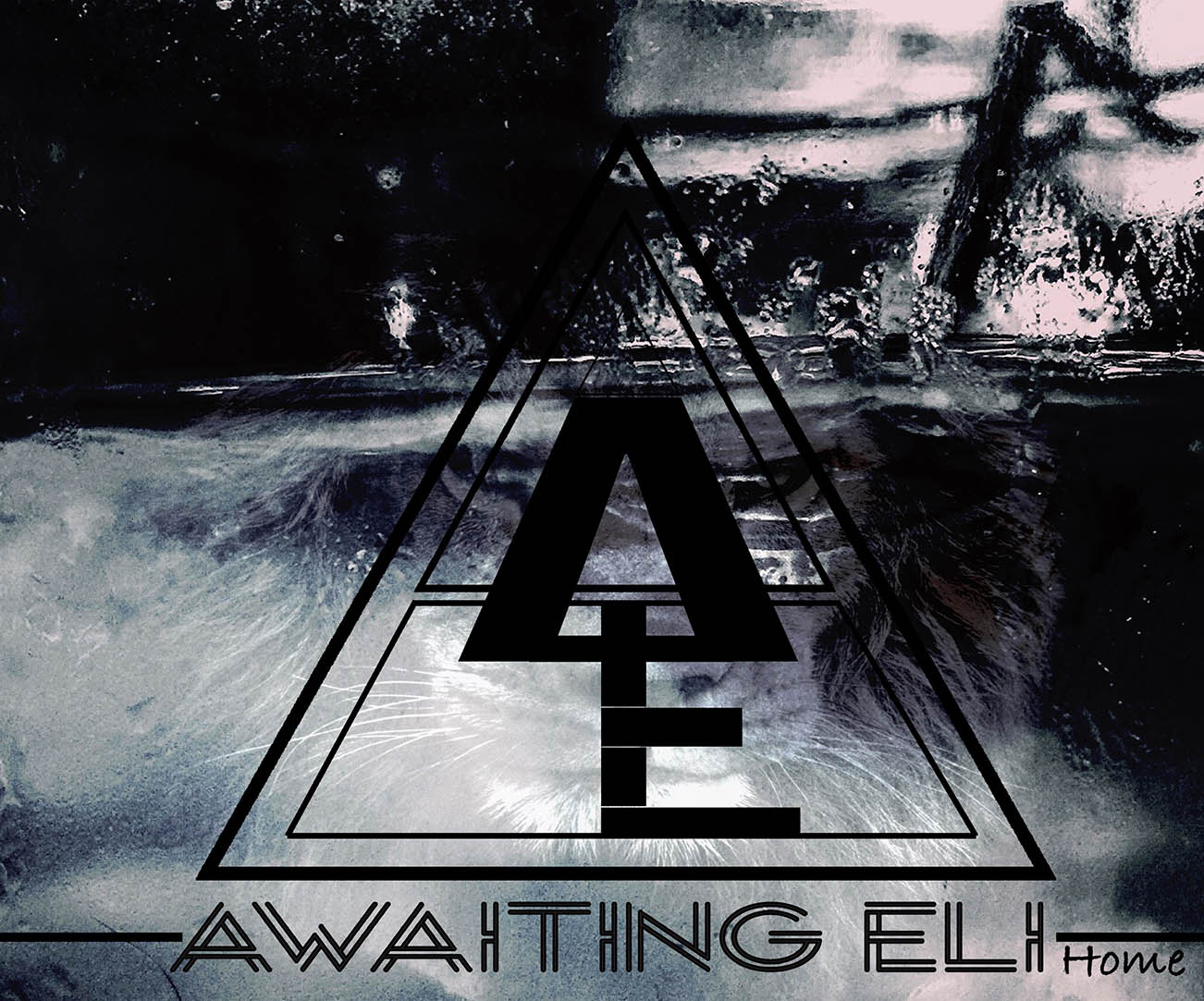