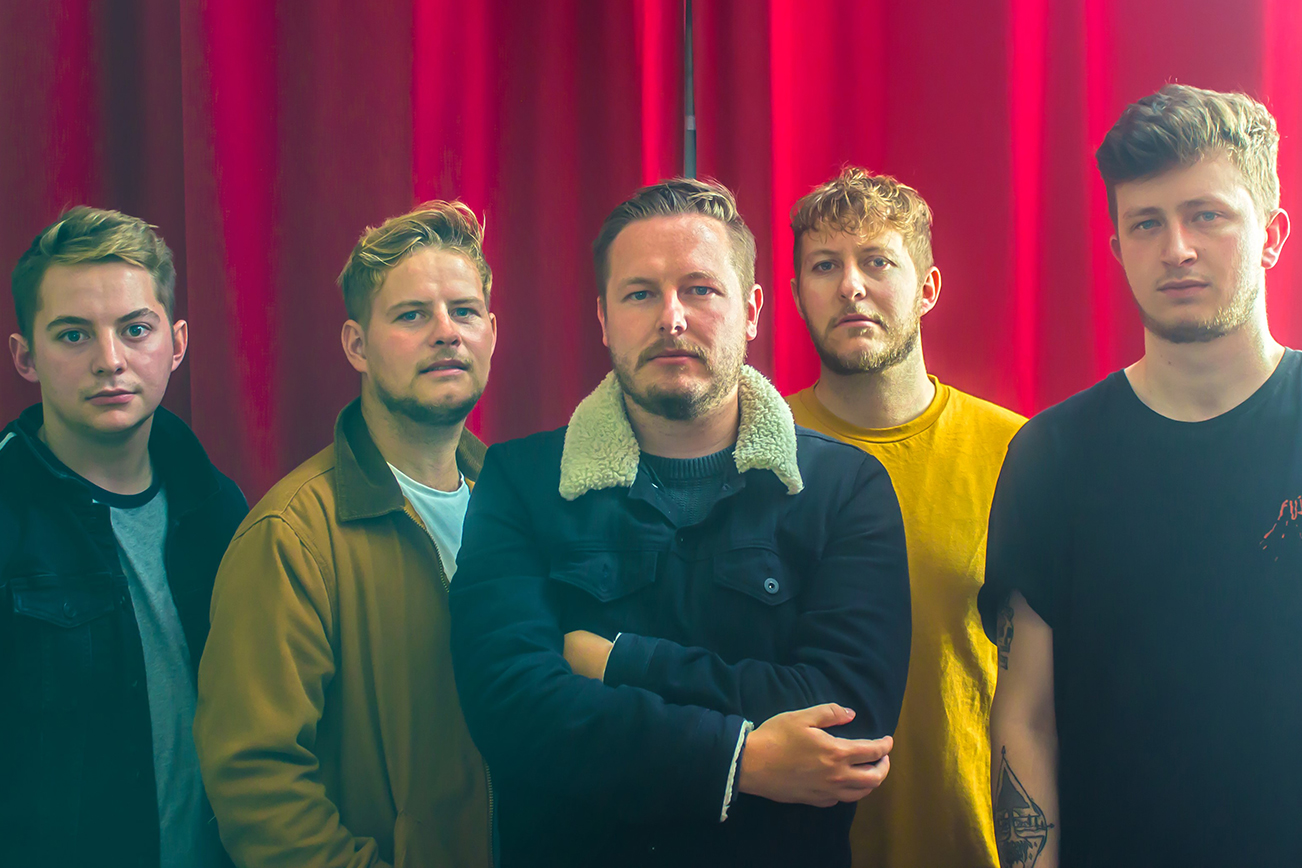 Formed from the ashes of a series of popular Leicester based bands, Brit newcomers Oceans Apart are braced to strike out to the UK, armed with a sound that has already racked up favourable descriptors likening the spirited fivesome to everyone from You Me At Six, Deaf Havana and Don Broco.

The band’s new single, “Talk Of The Town,” is a calling for fans of contemporary alt-rock; it’s powerful, fast-paced and infectious and you can check out our exclusive premiere of their new video here. 2019 is set to be a busy year for the group who will play a glut of shows throughout the Spring and Summer with their debut album primed to drop later in the year. 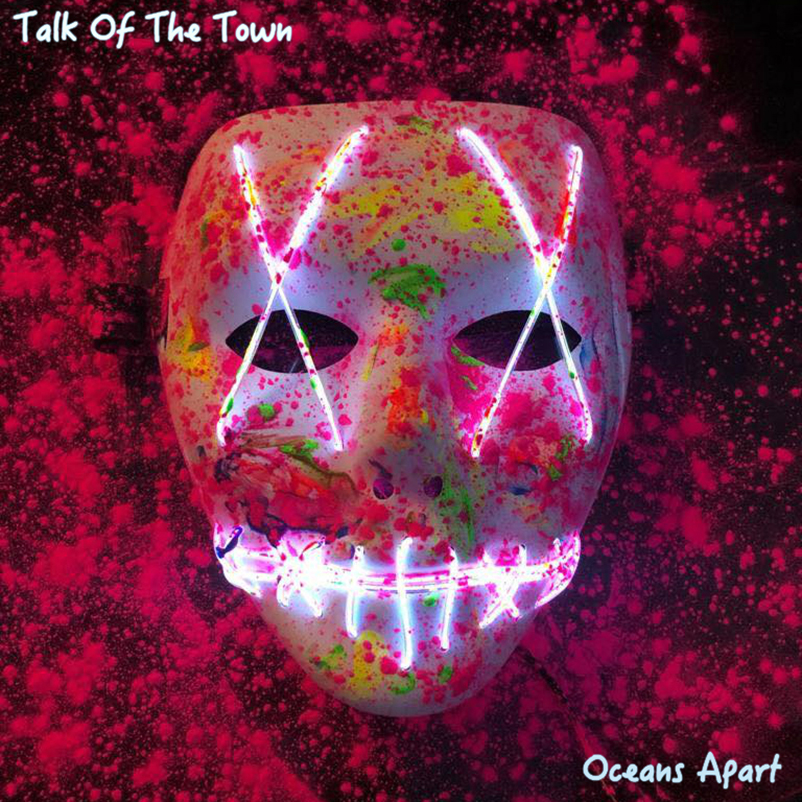