It was a magical time back when rock and roll was unapologetically authentic, honest and pure. In the studio, the music was created by humans, using microphones and recorded onto reels of analog tape. And it was during that magical period, 45 years ago this week (March 1, 1974), when a fledgling band from Boston dropped its sophomore studio set.

Cooked-up at New York City’s Record Plant in late 1973 and early 1974, it would be the first of four landmark Aerosmith records overseen by acclaimed producer, Jack Douglas. Sandwiched between the group’s initially less than successful, lo-fi, self-titled 1973 debut and its more sophisticated-sounding, platinum-selling, 1975 breakout release, Toys in the Attic, Get Your Wings has since gone on to be considered by many purists as a self-contained “best of” collection.

Simply put, LPs DO sound better than CDs — at least for the records created during the glorious analog era. And there are few mightier hard rock examples of the sheer organic splendour of the vinyl experience than the early Aerosmith releases — especially Get Your Wings — a record that tragically is castrated sonically in the digital format. Hence, it was my old, scratchy 12″ copy that I revisited when writing this commemorative overview.

Aerosmith sure have stuck to their word and that “Train Kept A Rollin’”.

From the gritty riffage of “Same Old Song and Dance” to other iconic guitar-driven staples, including “S.O.S. (Too Bad),” “Pandora’s Box” and the (still) bone-crunching remake of the oft-covered classic, “Train Kept A-Rollin’,” you can feel the physical presence of Joe Perry and Brad Whitford — slashing away with heart-stopping urgency, as if their Marshall amps are placed strategically between your hi-fi unit and living room sofa — right next to the resin-coated coffee table.

Additionally, the listener can (almost) feel the gentle spray of Steven Tyler’s era-accepted, libido-fueled spittle during “Lord of the Thighs,” as he seemingly reaches through the speakers — grasping for a stray bottle of desperately-needed penicillin. If that ain’t “real” enough, listen closely, and you just might even hear Tom Hamilton in the background, hocking up a loogie, as the fat, round bass lines of “Seasons of Wither” wash across your faded, denim-clad soul. As for Joey Kramer, his powerful, funk-flavored, R&B-inspired, single-kick drum work remains a magnificent blueprint for how rock music is (still) meant to be played.

In sum, Get Your Wings has withstood the test of time quite nicely — standing tall among some of rock’s greatest records. So, happy 45th birthday, baby! You’re cardboard jacket might be noticeably frayed and your vinyl grooves irreparably worn, but you’ve still got the sexy swagger of a dirty hooker half your age.

Check out this video of “Seasons Of Wither” live from Texxas Jam ‘78.

Get Your Wings Track Listing: 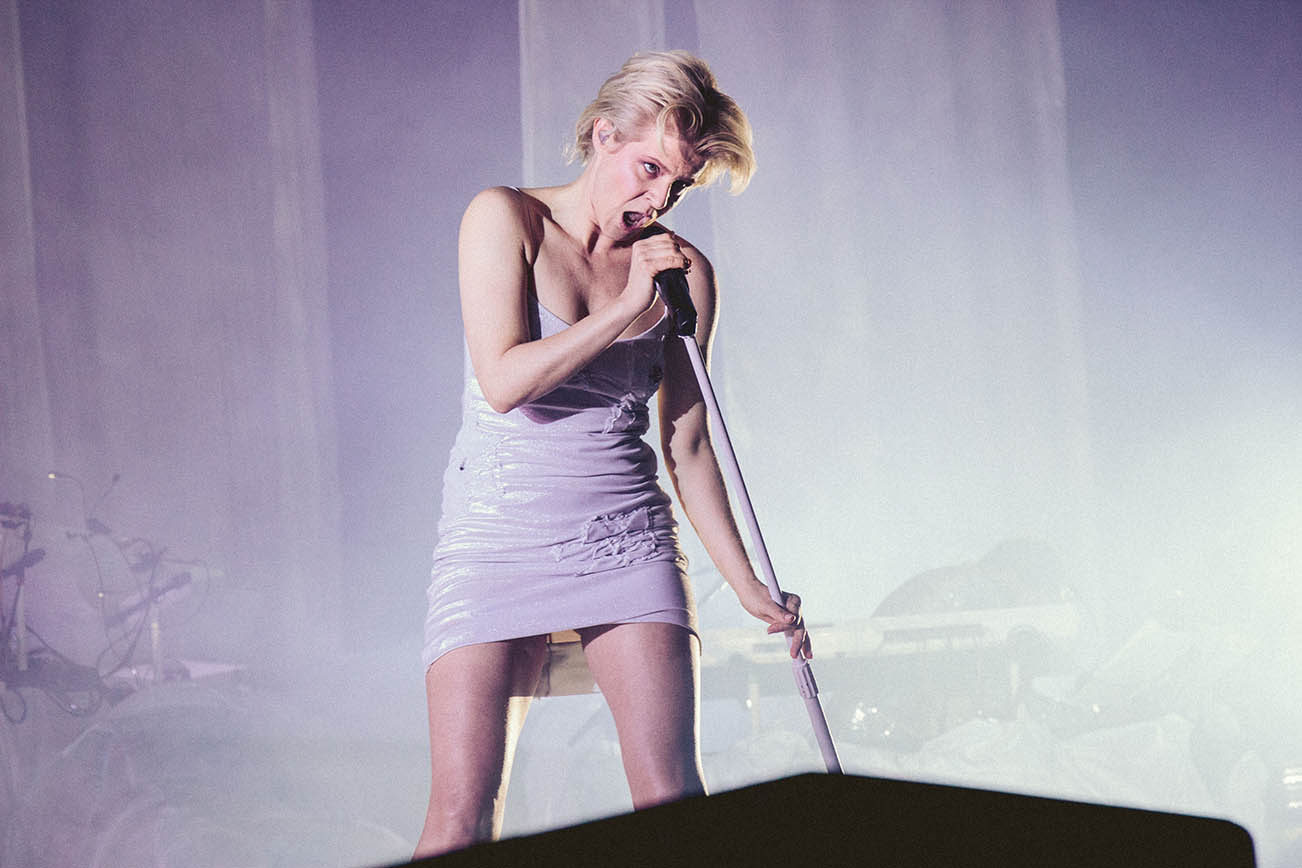 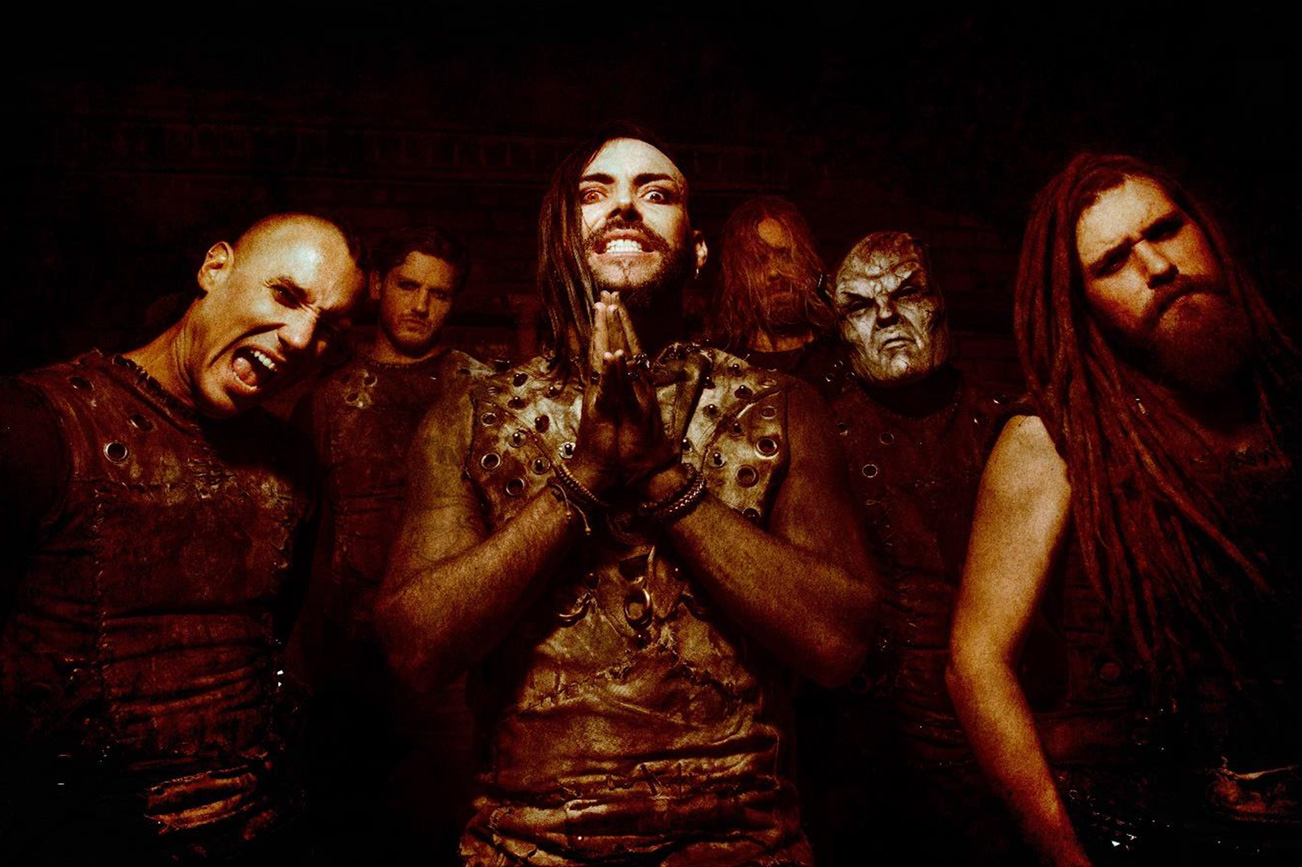