The duo has grown since their last release, the well-received The Devil And Two Black Hearts, and in expanding their musical repertoire, have come up with new EP Heart-Shaped Hell (find more tunes and pre-order the EP here). The EP is helping to establish both Sean and Juliette as one of the most experimental and diversely gifted musical duos that pushes the boundaries of the many sub-genres that their music covers. With Heart-Shaped Hell due for release on February 22nd through ChelseaGirl Records, Juliette Beavan gave us five female-inclusive groups she absolutely adores.

Before you start reading through the list, get hooked on some “Supercrush”.

– “50 Ft. Queenie” was the first PJ Harvey song I ever heard and I was hooked. My all-time favorite albums are four-track demos and To Bring You My Love. She seemed so raw and dangerous. Lyrics like, “I wanna bathe in milk, eat grapes, Robert De Niro sit on my face” kind of blew my mind. On top of that, she plays guitar like a 90-year-old blues guy and has the kind of aggression and swagger that would make any male rock legend blush.

– Aimee Mann as a singer and songwriter speaks straight to my bones as a storyteller. The way she uses her voice and the narrative of the lyrics is spellbinding. The pinnacle of that for me is the Magnolia soundtrack. “Wise Up” is as close to a completely perfect song as Lou Reed’s “Perfect Day.”

– Billie Eillish is a stone-cold badass. The pathos in her work is intense.

“Bury A Friend” is one of the biggest tracks of this short year so far.

– Björk is a magical beast that rocks my world. She can jump from a child-like whisper to a wild wail that you have to imagine only a real elf could conjure. She falls into a category of songwriter for me where the dexterity and creativity with English (for her a foreign language) is high art. True communication. There’s a playfulness between the words, their sounds and the narrative she creates then vocalizes with fearless fire and a sense of pragmatic innocence.

Check out this “Hyperballad” from Bjork’s album of the same name.

– What is not to love about Karin Dreijer? Another queen of not-giving-a-fuck what anyone thinks, ‘cause she’s got a story for you. Again, she’s an artist who plays with English like a cat pulling the legs off a fly. Stories told from acute angles with haunting clarity and all the sonic disturbances you’d imagine that go along with the feeling of being lost in the woods and trapped in your room… all at the same time.

Take the Plunge with the music video for “When I Grow Up” by Fever Ray. 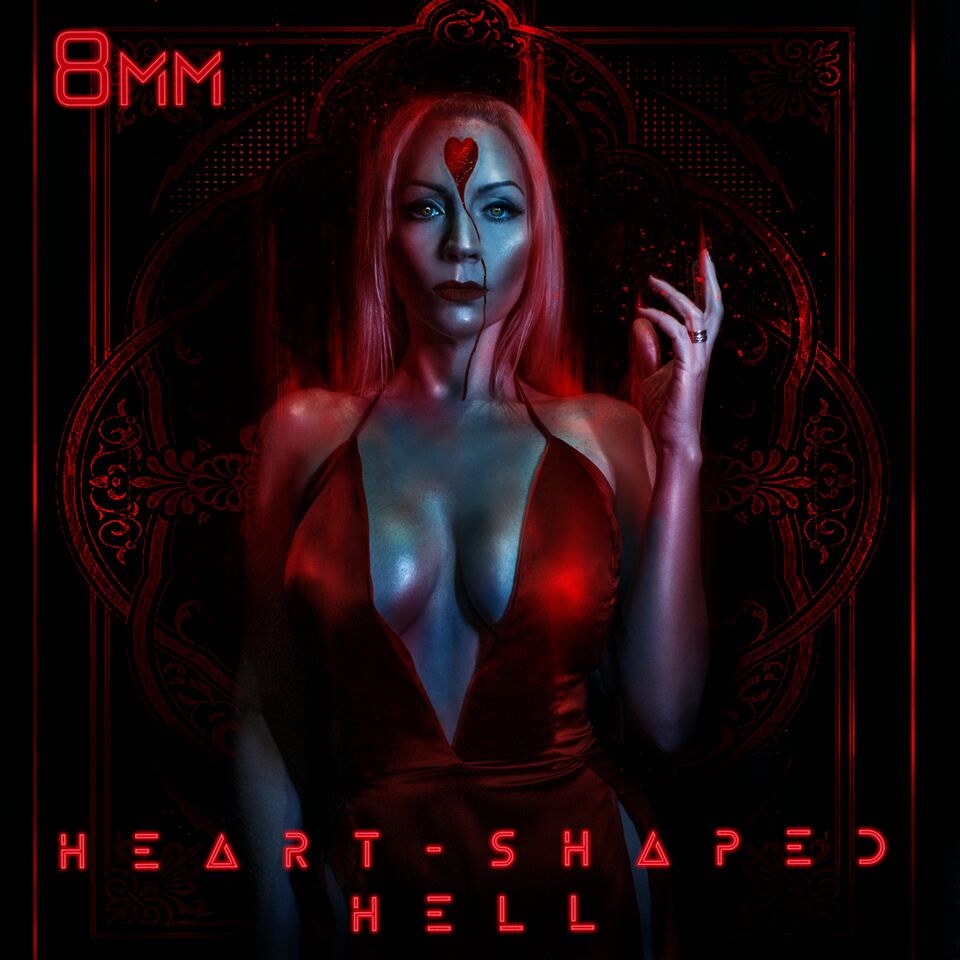 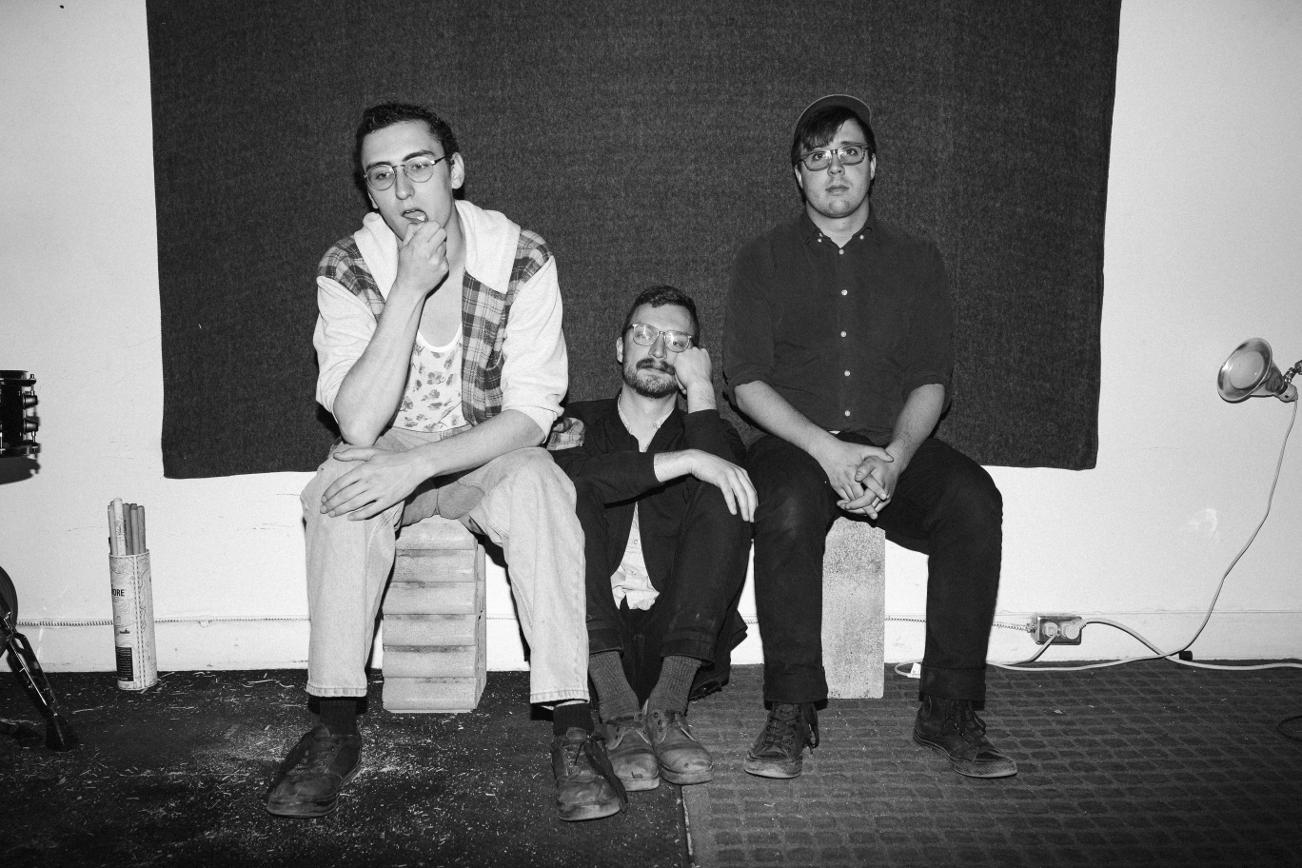 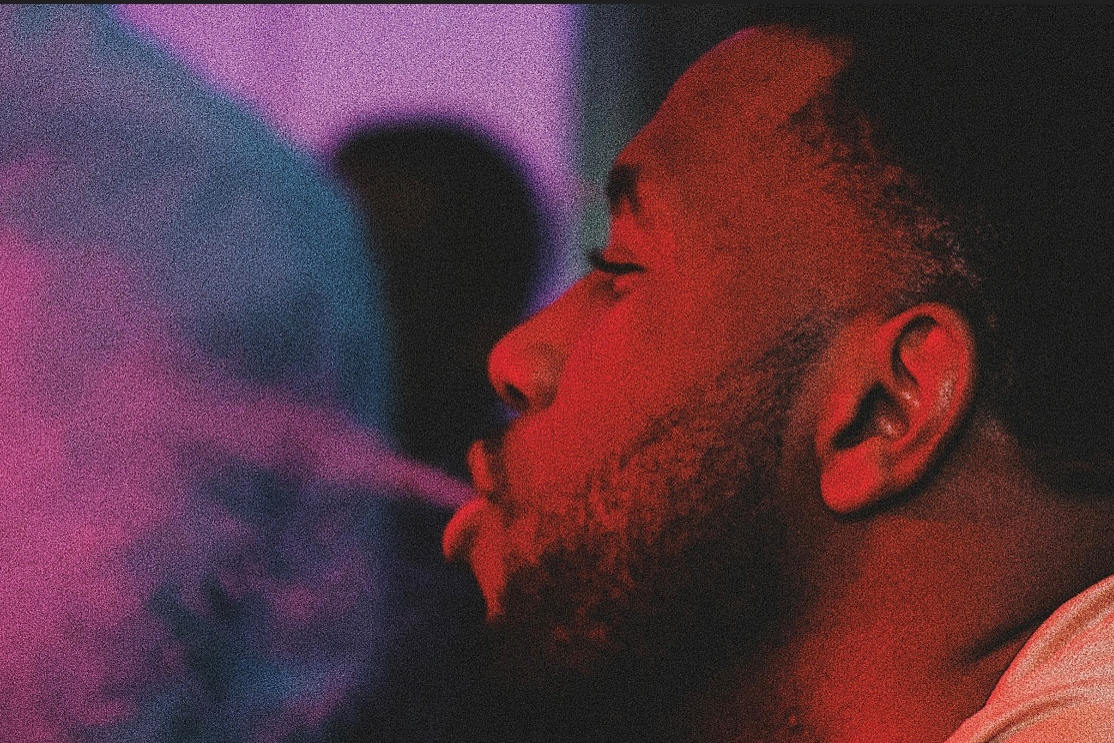 DRE DIVINE Interview: “Hip-Hop is Life, and One Day I Want Others to Think of Me the Same Way They Think of the G.O.A.T.S.”