Jealous of the Birds, aka Naomi Hamilton, is a Northern Irish alt-rock act tearing up the local scene and tearing down barriers to gender freedom and equality. Purveying an edgy, lo-fi sound soaked in garage rock tendencies and supervised by Hamilton’s throaty, honest vocal work, this songwriter surely has no envy for anyone or anything.

Fresh of the recent release of her EP, Wisdom Teeth, Naomi joins PureGrainAudio as part of our ongoing Women of Rock series to list her favourite musicians/artists/performers who either pushed, or are currently pushing, societiy’s gender boundaries.

Check out the video for Jealous of the Birds’ recent single, “Blue Eyes”.

– Chella Man is a transmasculine artist, activist and model who often campaigns for greater awareness of LGBT+ and disability rights. I’m always deeply inspired through discovering more about how he navigates the world as a deaf individual, his integrity as an artist, his relationship with performance artist MaryV Benoit and his journey transitioning.

Chella Man on his experience and choices as a deaf individual.

– Courtney Barnett is an Australian indie singer-songwriter and musician currently based in Melbourne. I discovered her music a few years ago and was immediately taken in by her poetic lyrics, deadpan vocal delivery and grungey indie-rock sound that completely contrasted with her humility in interviews. She’s basically the queen of indie music and rightfully so. Both her and her partner Jen Cloher’s music resonate with me a lot.

– The breadth and intensity of Bowie’s music, fashion and performance really paved the way for expressions of androgyny and queerness within the music industry. He challenged and played with gender norms for decades and long before doing so was considered acceptable. There was something very daring and vital about his bisexuality and openness to gender as a spectrum, and I often return to Bowie for the inspiration to really explore notions of self and push those boundaries a little further.

– For the longest time Ginsberg has felt like my unofficial poetic mentor. I discovered ​“Howl” in my mid-teens and have been fascinated by his life and work ever since. In fact, I used to carry a copy of it around in my backpack like it was the Bible. A founder of the Beat Generation in the ‘50s, a Buddhist and a major proponent for gay rights, Ginsberg pretty much lived as an advocate for poetry, compassion and candour.

Ginsberg giving a captivating reading of his poem “Wales Visitation”.

– I can’t even say this woman’s name without smiling so full. She’s a lesbian English-Australian actress and voice artist known for her roles in ​Harry Potter,​ ​Blackadder and ​Call the Midwife, ​as well as her work in the theatre. If you ever catch an interview with her though you’ll soon discover that she’s deliciously hilarious, has no filter in conversation and is the perfect tonic for whenever you need cheering up.

Miriam telling one of her hilarious and candid stories.

Yo, don’t forget to grab a copy… Jealous of the Bird’s Wisdom Teeth EP dropped February 1st, 2019, via Atlantic Records. 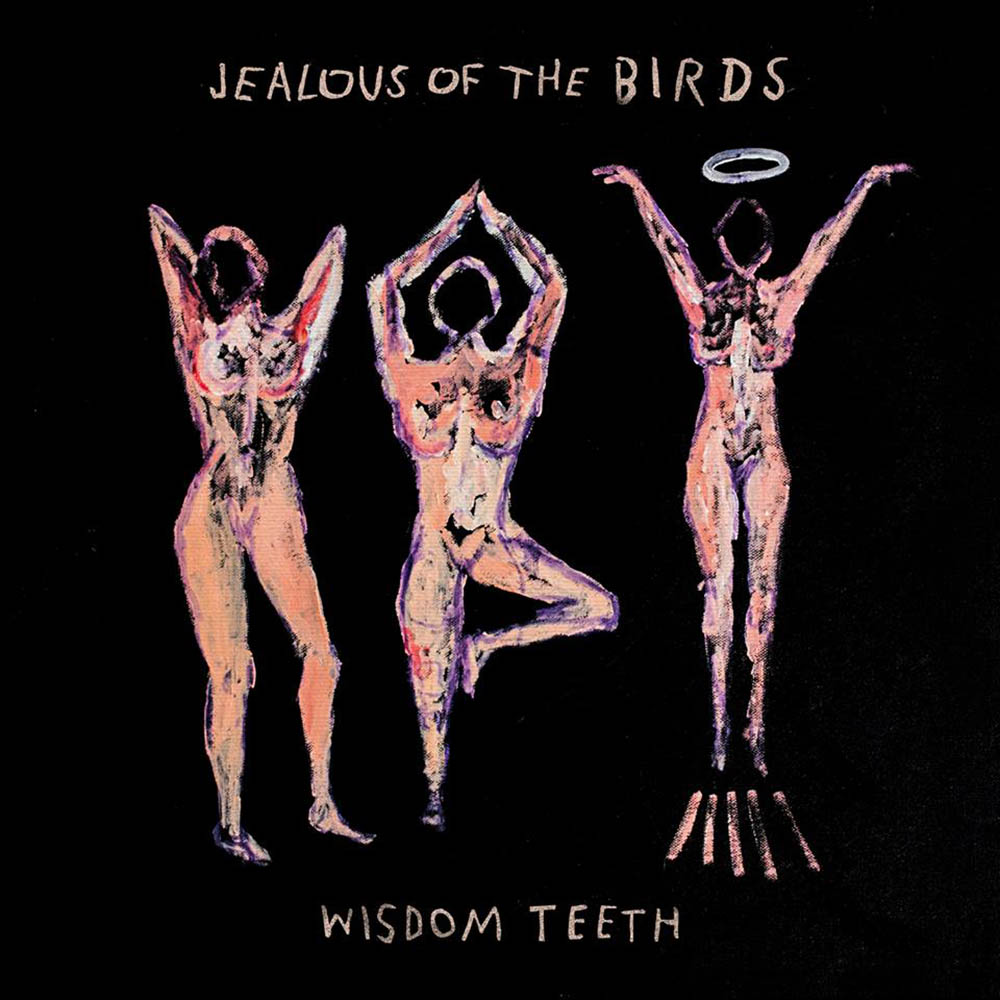 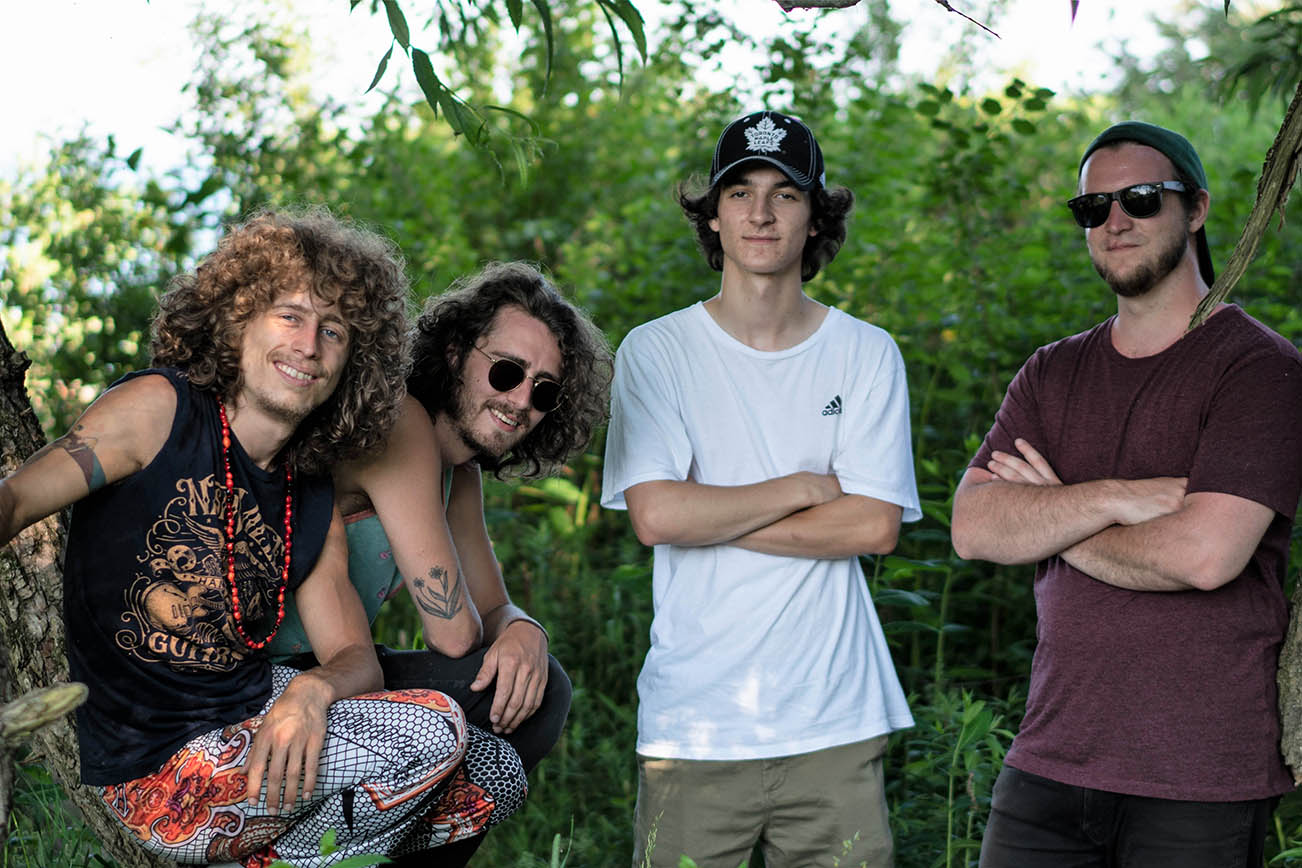 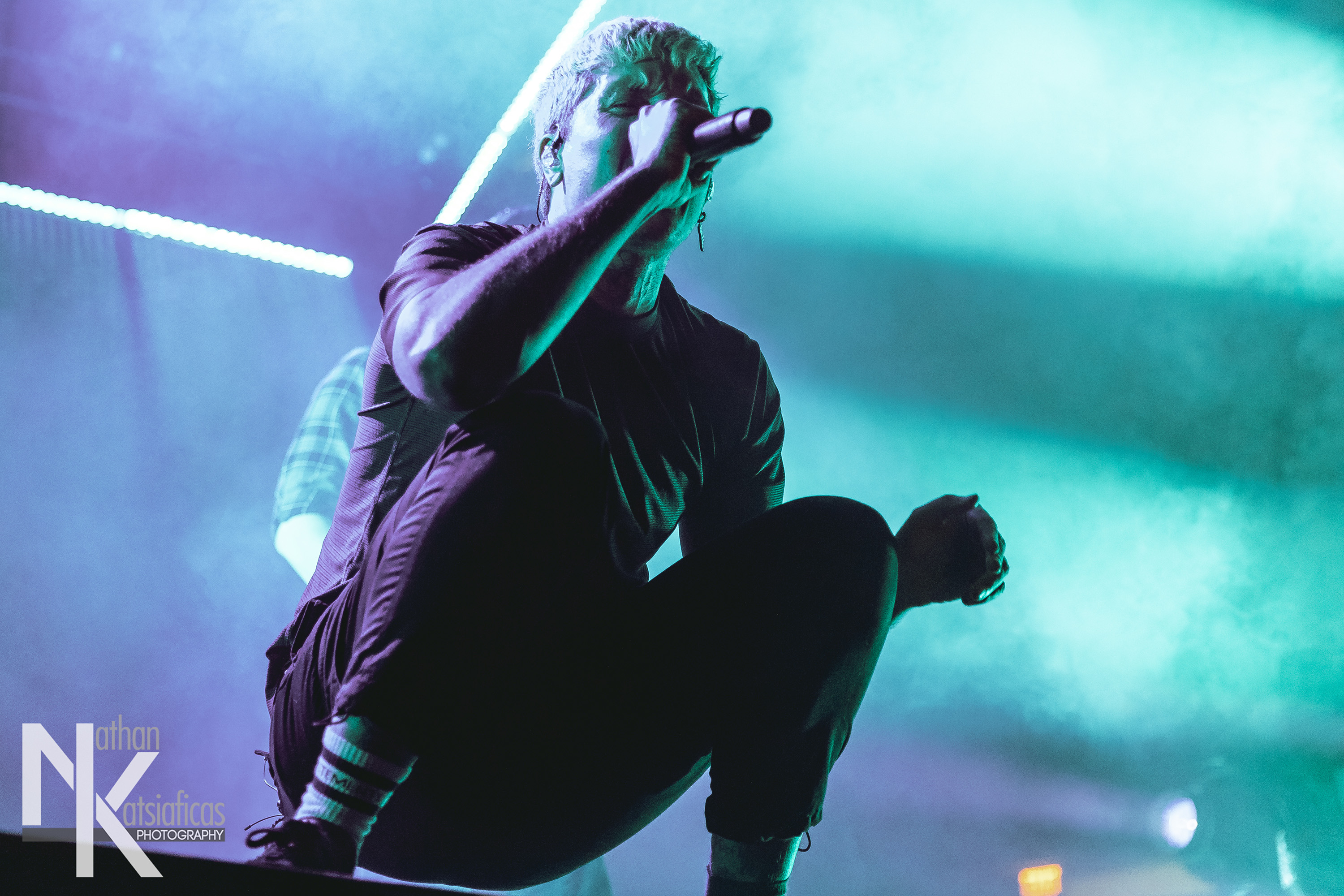