Riding a wave of recent hype that began with her Plane Crash EP is Bonnie Li, a multilingual vocalist who has an affinity for the megaphone. Bonnie has returned with her debut album, Wǒ Men, a part-autobiographical, part-fictional collection of songs that explore certain emotions and fears Bonnie has experienced over the last couple of years. Bonnie grew up in China, which helped her develop a strong sense for the way that the world views women and femininity, a theme pervasive in her latest album.

Wǒ Men (stream/order here), a wonderful collection of dark pop/trip-hop, sets out to speak opinions that perhaps aren’t viewed as acceptable and channel insecurity in the search of oneself. It’s okay to be lost or to take a different path; what truly matters is to keep going in the search to find yourself. In keeping with this theme, Bonnie was kind enough to offer us a list of the ten women in modern history that she feels have changed the world in their own way.

10. Mary Wollstonecraft and Her Daughter Mary Shelley
– The mother is an English feminist, teacher, and philosopher. She wrote “A Vindication of the Rights of Woman: With Structures on Political and Moral Subjects” against the patriarchal society, one of the first on the subject, but she was mostly known and supported by feminists for her extravagant and non-conformist life. Her daughter is the mother of science fiction and the author of “Frankenstein”.

09. Susan Brownell Anthony
– American activist for the legality of women’s rights in the nineteenth century. She played a key role in obtaining women’s right to vote in the United States.

“I Want You To Die” is from Bonnie’s latest album, Wǒ Men, and here is the official video!

07. Marie Curie
– A Polish chemist and scientist, she moved to Paris to follow her passion for sciences as research opportunities were limited in Poland at the time (nineteenth century). She discovered radioactivity and won two Nobel Prizes (until now, she is still the only woman to have won two).

06. Rosa Parks
– Everyone in the United States know Rosa Parks’ nickname “the mother of civil rights.” She changed the life of millions of people by a simple refusal in the ‘50s when she was only 17. It was the beginning of an irresistible movement for the equality of all.

05. Coco Chanel
– French stylist and model, she revolutionized fashion for women in the twentieth century. A revolution that started by the liberation of women’s bodies from the slavery of the corset, she encouraged a simple but elegant style for women’s clothes. 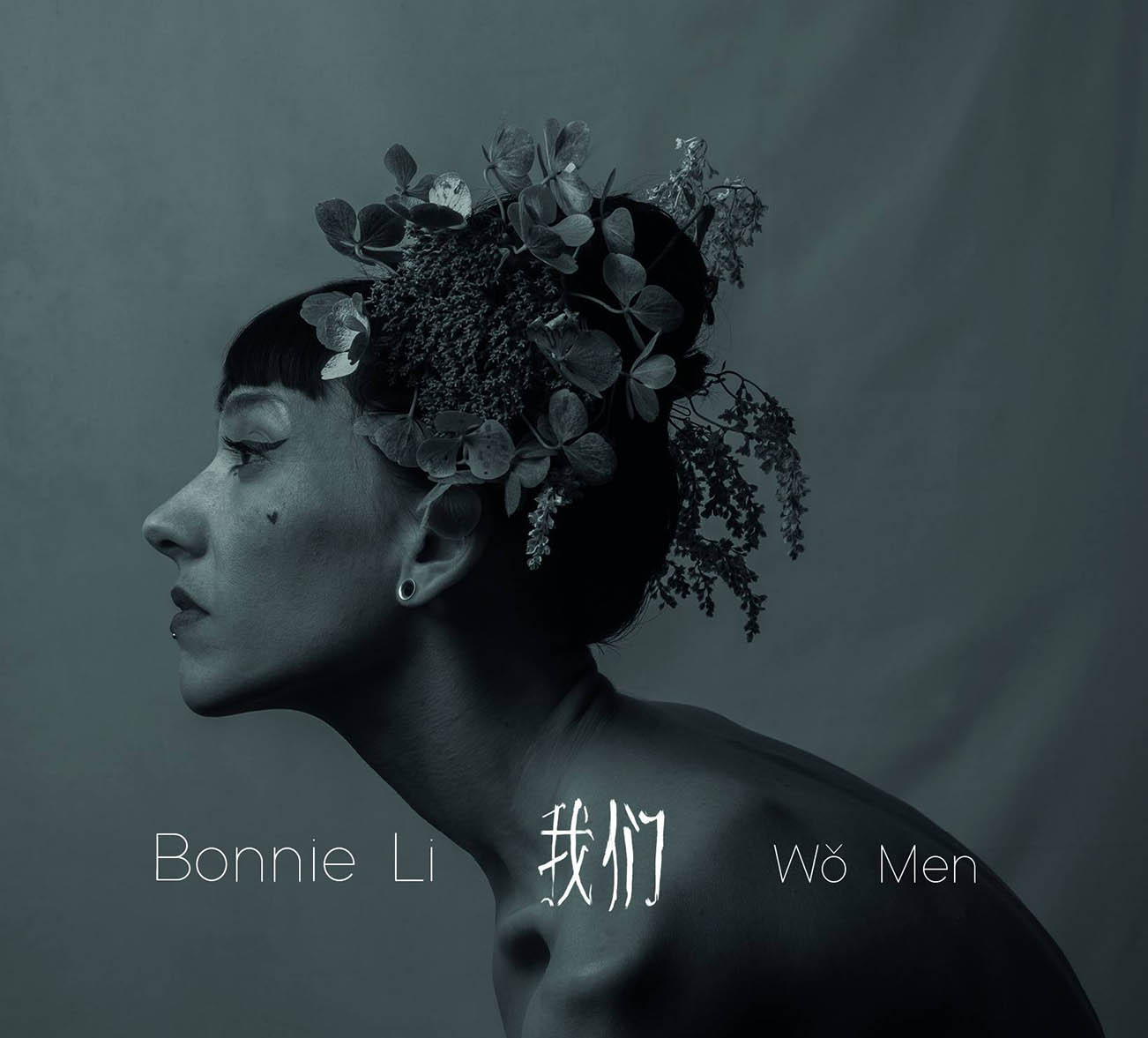 04. Billie Holiday
– “Lady Day.” She had a great influence on jazz and pop singing. Her vocal style, heavily inspired by jazz instrumentalists, pioneered a new way of manipulating tempo.

03. Daphne Oram, Maddalena Fagandini and Delia Derbyshire
– They were pioneers in electronic music while working at the BBC Radiophonic Workshop in the ‘60s. While Daphne and Maddalena were composing and developing new electronic techniques, Delia applied her mathematical knowledge to analyzing real sounds and reconstituting them with sine wave generators. Together, they created the most renowned soundtracks of the Workshop, while fighting against patriarchy and sexism, with their fantastic minds and enthusiasm.

02. Simone de Beauvoir
– French philosopher and novelist, she wins in ‘54 the Prix Goncourt and becomes one of the most read authors in the world. She’s considered an important theorist of feminism, notable thanks to her book “The Second Sex” published in 1949. She also participated actively in the women’s liberation movement in the 1970s.

01. Simone Veil
– A French politician and the first woman to be named Minister of Health in 1974, she fought for the right to decriminalize abortion, which succeeded into the adoption of this law and therefore termed “loi Veil.” She became an icon of the fight against the discrimination of women in France.

The expressive video for “Décroche” was released last year. 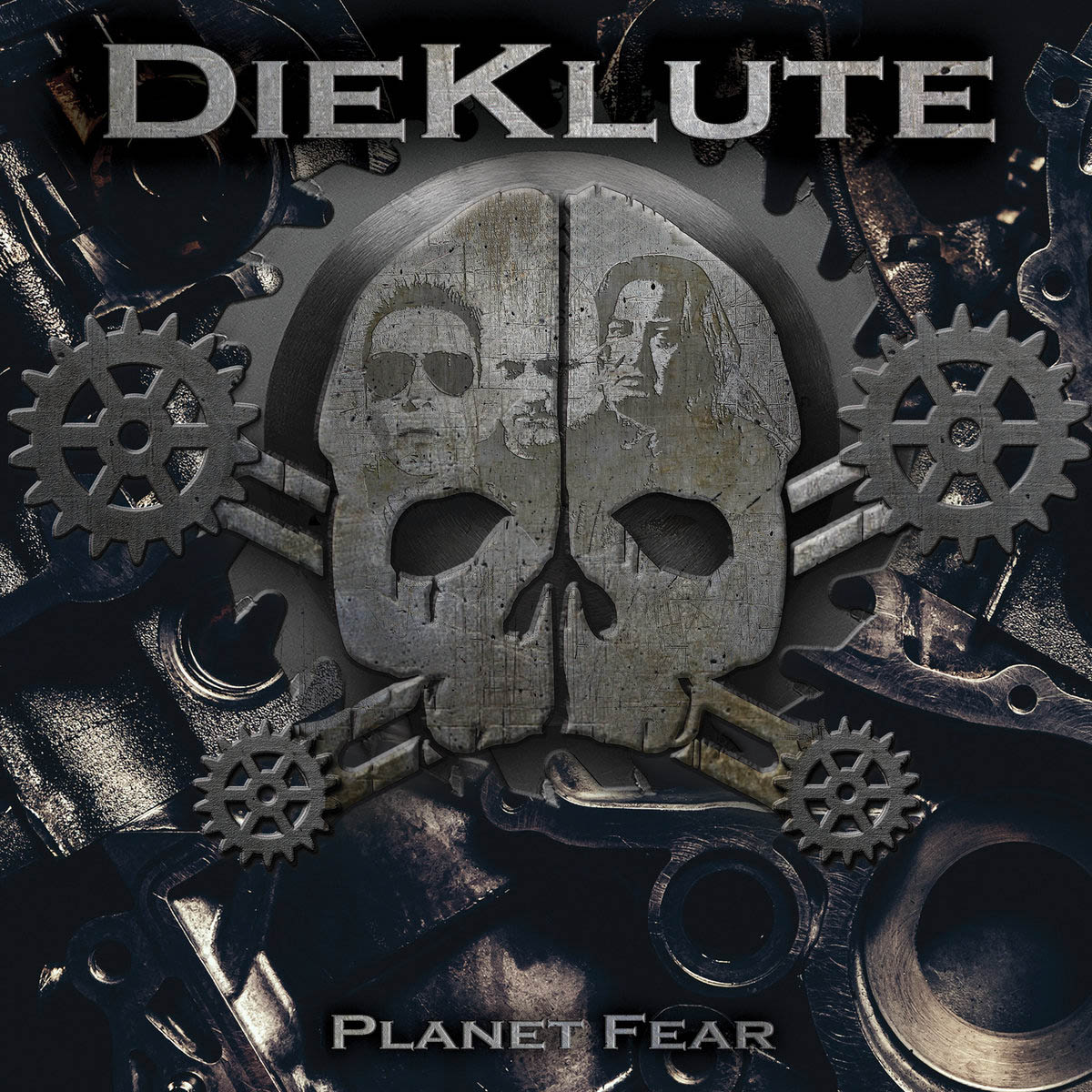 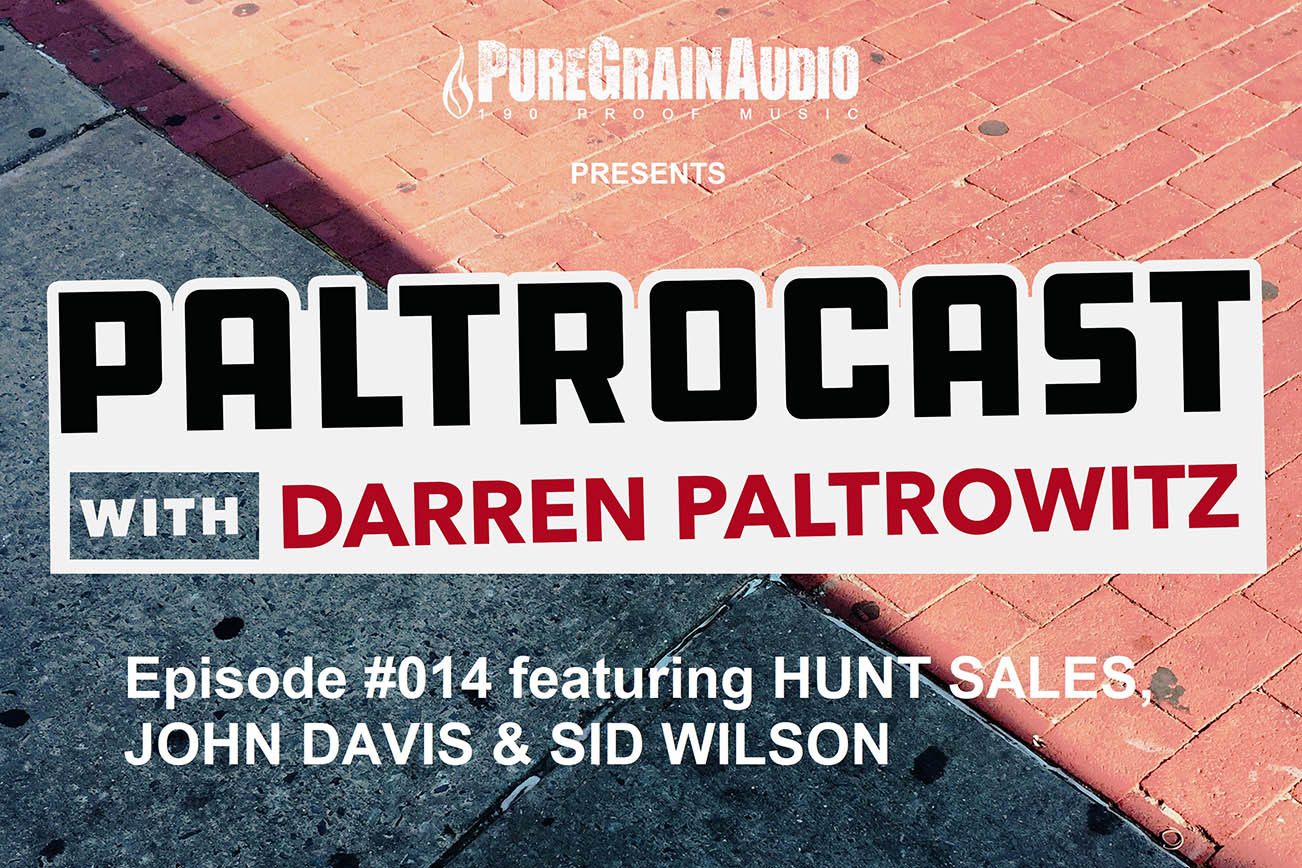