Los Angeles quartet Them Guns are really igniting a buzz thanks in large to their new single, “Fireworks,” a bonafide rocker of a tune for which we’re exclusively premiering the official video today! “Fireworks” is taken from the band’s new full-length effort, From The Shadows, which hits the proverbial shelves on February 22nd via TLG and Ingrooves (stay tuned to the band’s .com for pre-order info).

The song itself is about choices, the wrong ones of course, and the hope that the last one you made was the last one you’ll ever make. The video, which is just as high octane as the tune, features performance shots mashed with the chaos of some rather risky pyrotechnic activities. There’s a sense of unease throughout, with a broken mirror reflecting the narrator’s need to escape his past.

Believe what you want about Them Guns but, in the end, “Everybody Bleeds”.

Speaking of the tune, founder, guitarist and lead vocalist Navarone Garibaldi, noted: “‘Fireworks’ is all about leaving a toxic relationship full of deceit and not looking back. Experience is such a hard teacher, she gives the test first, and the lessons afterwards…the lesson I’ve learned is to steer clear of the drama and extract yourself from it before it’s too late. In the video, we attached steel wool to chains to create our own ‘Fireworks’. Thankfully, no one was hurt and Downtown LA is still standing!”

Want to know more about this potent pack of people? Well, Them Guns hit the ground running in 2013, in sunny Santa Cruz, a place that’s as much a paradise as it is dark. Founded by principal songwriters Navarone Garibaldi (interestingly, the son of Priscilla Presley) and long-time friend Kyle Hamood, the two found their styles to mesh well and began regularly writing and recording. Things were rounded out by drummer Lorenzo Perez and bassist Chuck Holiday and, the rest, as they say, is history. Add this one to your #rockradar! 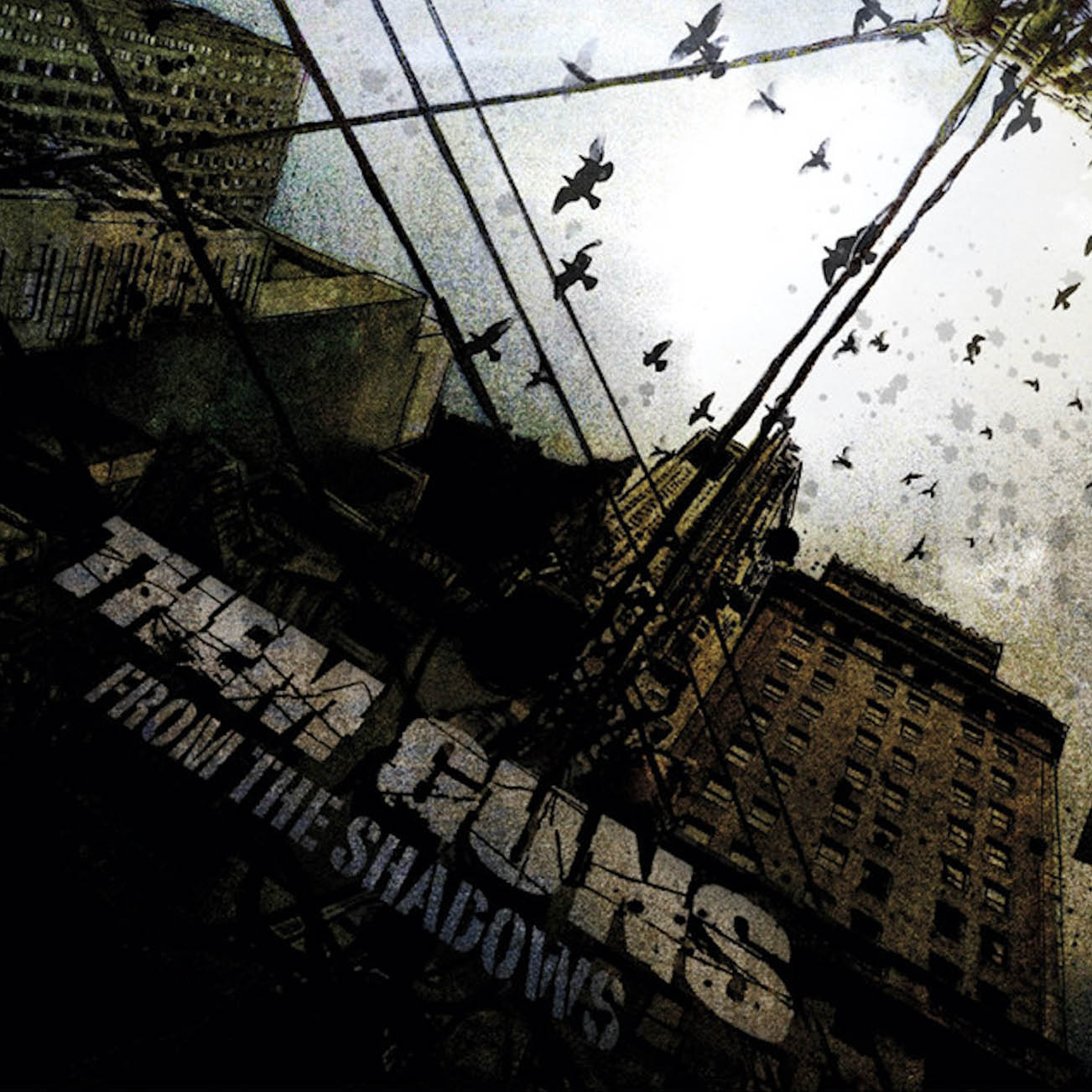 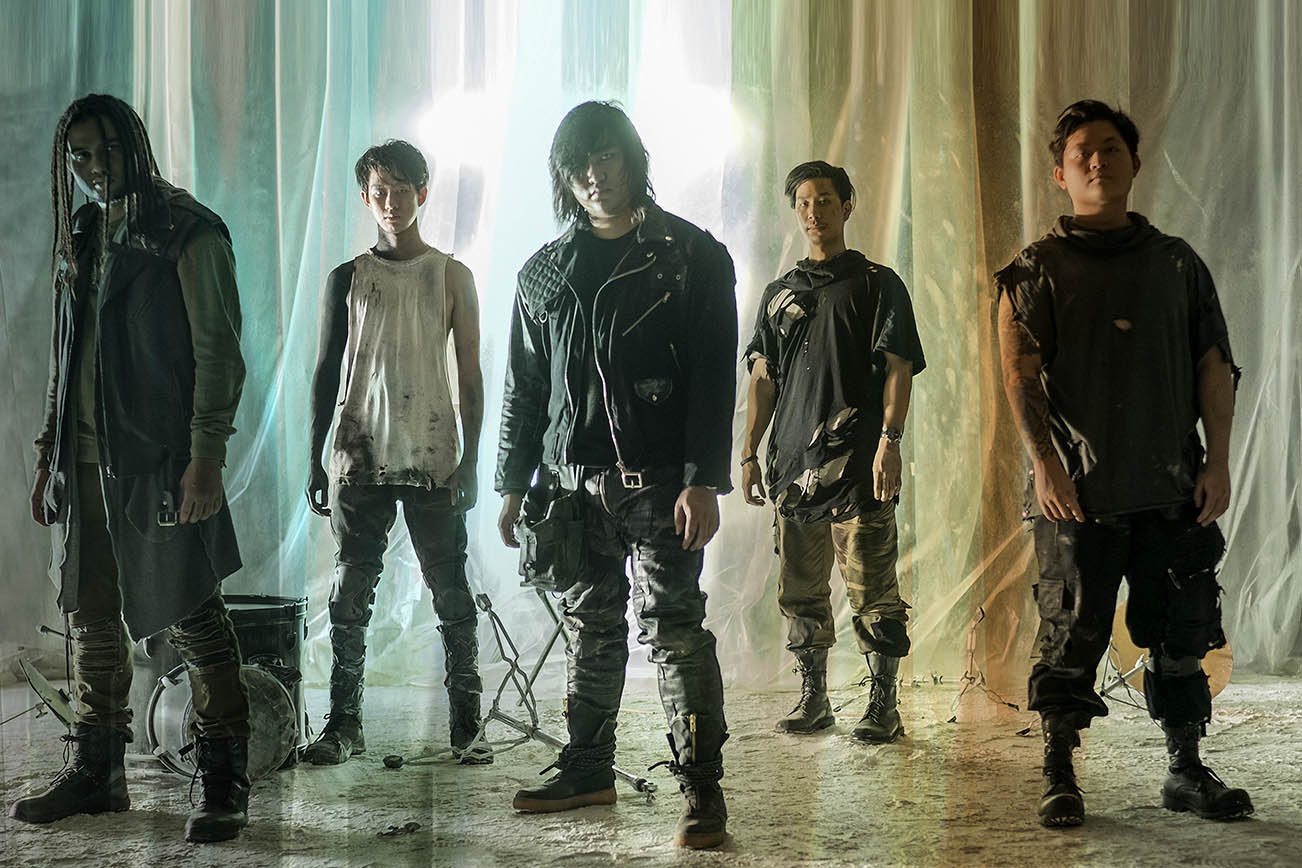 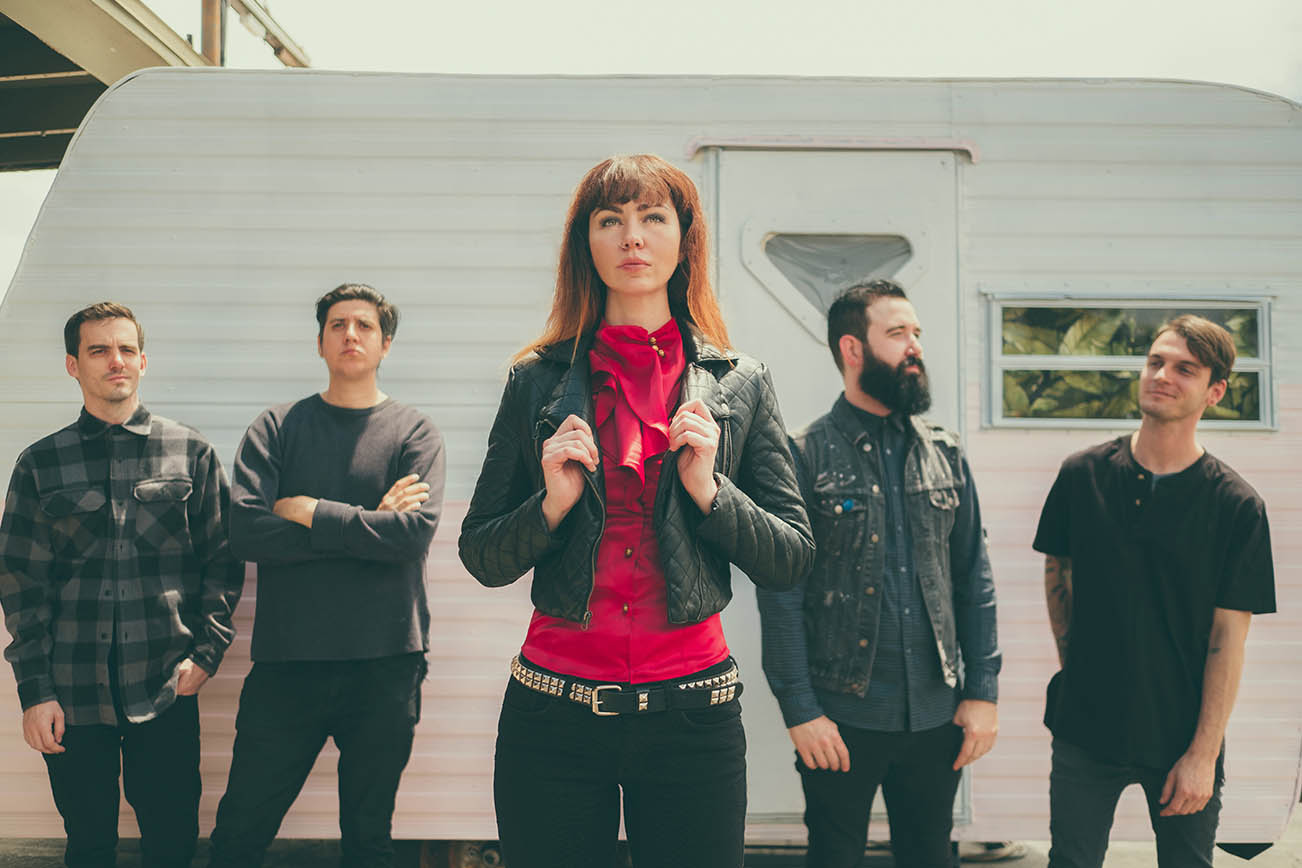