Hailing from Toledo, Ohio, The Convalescence is a symphonic deathcore band known for their pummelling music, intense live shows, and trademark face paint. The six-piece unit is touring through Ontario and Quebec in February, ending up in Montreal to record their sixth studio album with producer Christian Donaldson at The Grid recording studios. Teaming up with Legend Recordings this time around, the group is psyched to be in a strong partnership while recording what they feel is their best material yet. At PureGrainAudio, we’re just as psyched to team up with Convalescence for their Top 10 tips for surviving a Canadian winter tour.

01. Dress Warm
– Top priority is dressing warmly on a winter tour. Not only dressing warm, but bringing a lot of extra clothing compared to what we would normally carry on the tour. We will be loading gear in the snow so everything will be wet and cold and we don’t want anyone getting sick.

02. Frugal Eats
– In Canada, we save money by mainly cooking out on our camping grill; normally hot dogs, brats, burgers, etc. It saves a ton of money compared to eating out every day.

03. Get Your Z’s
– Getting the proper amount of rest on tour is extremely important. It’s easier said than done, but with our hectic schedule and everyone being responsible for several jobs in the band to make things run smoothly, if you’re exhausted it’s easier to get sick, people are more likely to be irritable and fight with each other, and it makes it hard to put on a good stage show.

Always good to condemn the “Scum” of the earth.

04. Keep up on Promotion
– We spend a lot of time messaging people directly on social media that we’ve met at shows in these areas before to try to get them to come out to the shows and hopefully bring some new friends with them. With Facebook cutting down reach so much, it’s nearly impossible for a band with our budget to sponsor enough ads big enough to reach everyone we need to.

05. Always Bring a Towel
– A lot of times venues may provide showers, but no towels or not enough towels for a band with as many people as we have, so we tend to keep stage towels on hand in the bus. Being drenched in sweat, water, blood, paint, and sometimes beer, getting off stage most of the guys try to get out of their wet stage clothes and get all of that paint off of us as soon as our set is over. Nothing is worse than freezing your ass offloading gear and being soaking wet outside in the winter.

06. Baby Wipes Are Essential!
– We don’t always have the opportunity to shower after every show, so being able to clean yourself up after a show and get the paint off will prevent you from having your skin break out or just feeling bad with the paint suffocating your skin.

07. Eat Local
– For Canada, specifically, there are a few foods that aren’t available in the U.S. that the band gets pretty excited about and you’ll normally find our bus stocked full with them. Those items being Fruitopia and all-dressed chips. Also, if we’re eating out or have catering at a club, everyone is usually trying to get some poutine.

2017’s This Is Hell out now via Unique Leader Records. 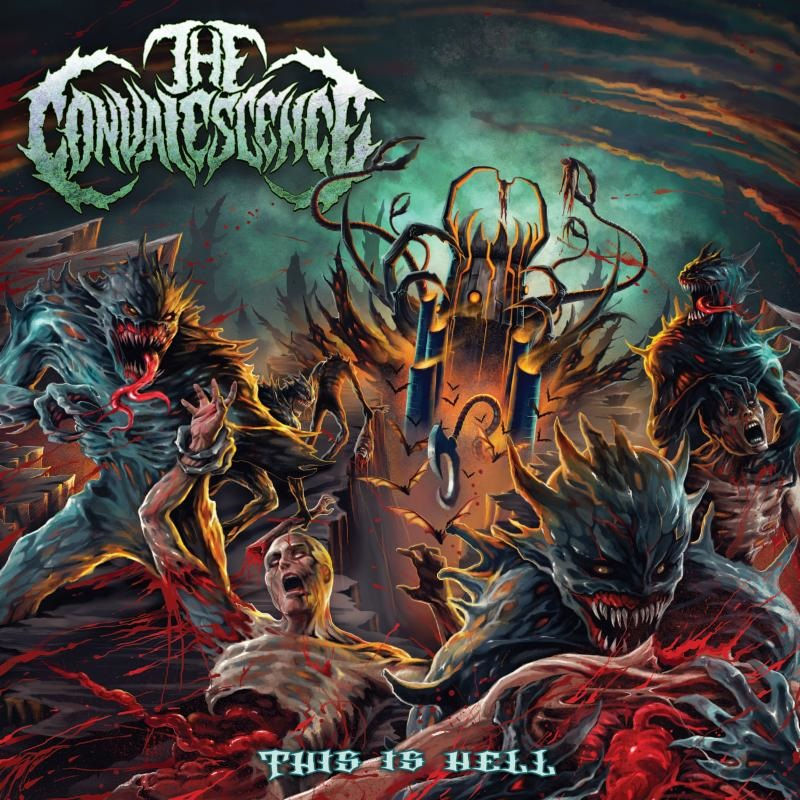 08. Avoid Too Many Hotels
– We normally try to stay with friends, other bands, fans we meet at the shows, or sleep in the bus at truck stops. Hotels can get expensive quick, especially when you have seven or eight people, causing us to get two rooms. We normally save hotel nights for emergencies or days off.

09. Be Organized!
– If you’re not organized you will lose things the entire tour, even if they didn’t even leave the bus. We have what we call “bus gravity”, meaning if you set something on the table while we’re driving and go to bed or something it likely won’t still be there when you come back to it. We travel in an old school bus and hitting the brakes, going up a steep hill, or taking a sharp turn, will send everything not secured in the bus flying.

10. Vehicle Maintenance
– Normal stuff like checking the fluids, tires, getting regular oil changes, etc. can really save you on tour. There have been countless times during routine checks we’ve found something more major that needed to be repaired and were able to fix it before it became a massive problem. We’ve also been stranded in the middle of nowhere with a broken down vehicle and, long story short, on all occasions it’s not fun. 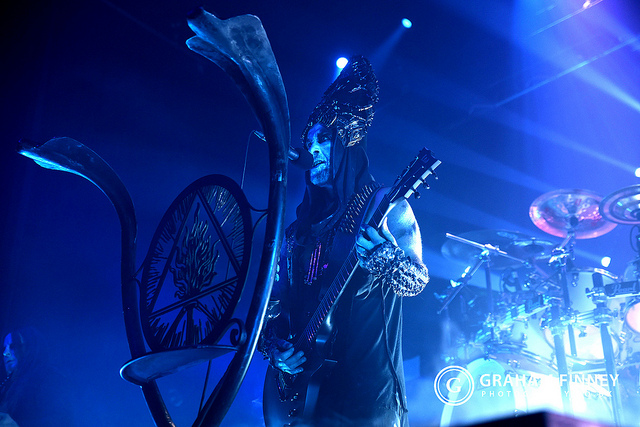 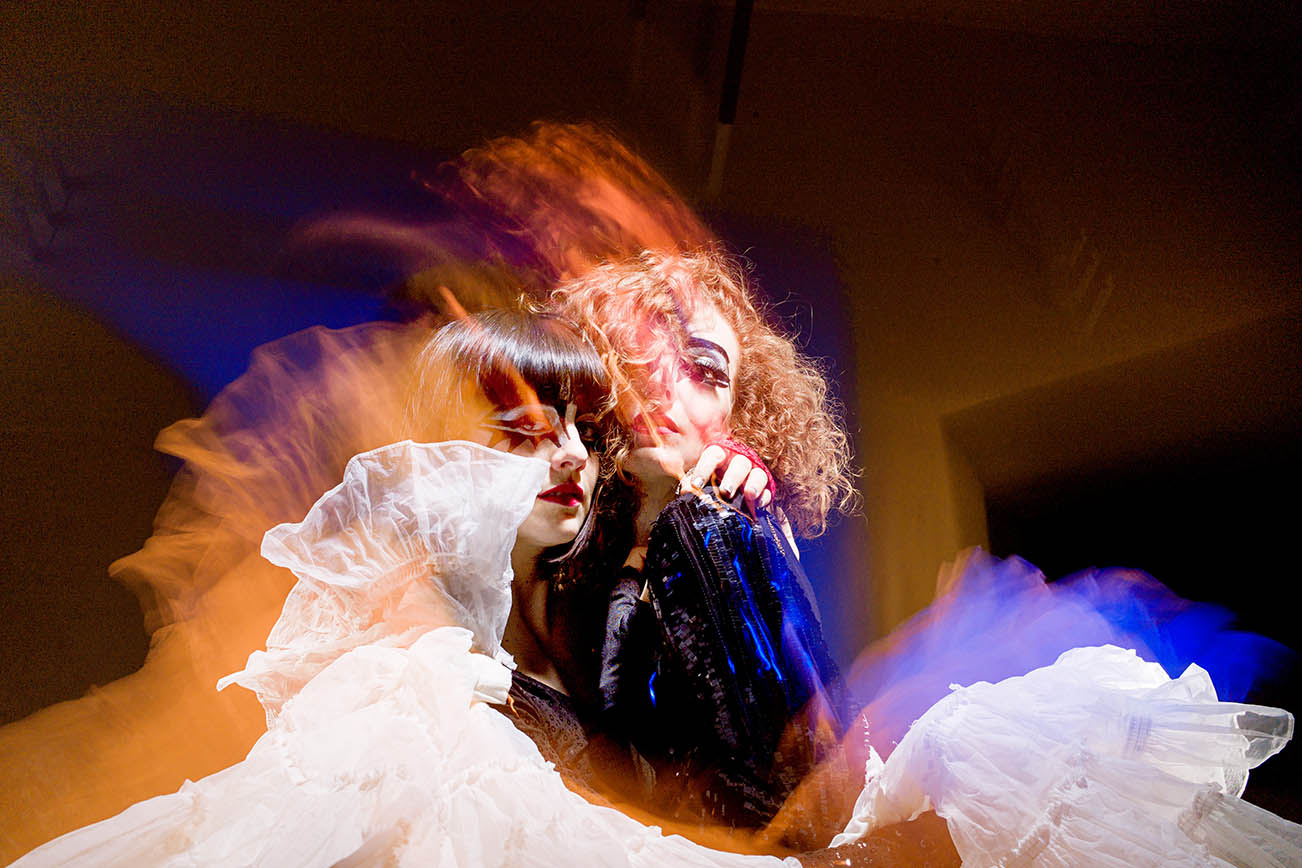