The “Misery Will Find You” tour kicked off just a few days after the New Year was rung in and wrapped up on February 9th in Los Angeles, California. Heading out on the co-headlining tour was none other than The Amity Affliction and Senses Fail. The tour got a lot of attention shortly after being announced when a lineup change was revealed that Silent Planet would be joining the trek in one of the opening slots that had freed up.

On the second to last stop of the run, the tour hit The Catalyst, in Santa Cruz, CA. This being my first time at the venue, figuring out where to park in the city proved to be a challenge that Friday night, causing me to miss Belmont’s opening set. (That coupled with the drive down taking longer than expected due to it pouring, and me driving a rental car that ended up not having windshield wipers that worked – the trip was plagued with car issues, but I digress…)

What is the “Visible Unseen”? Silent Planet provide answers.

I entered the venue shortly after Silent Planet had taken the stage. Vocalist Garrett Russell thanked the audience for coming out early and lending their ears, noting that the best thing you can give someone is your time because that’s something you can’t get that back. The band delivered a stellar performance – something that I quickly learned I could expect from them when I saw them for the first time a couple years ago on the east coast. Though their time slot on this tour is short since they are opening, it proved ample time for the band to fit in a solid performance. The crowd was leaping at any opportunity Russell gave them to get close to the mic and join him in the choruses.

If you walk away from a Senses Fail show and say it was boring, you clearly weren’t at a Senses Fail show. They wasted no time diving into the show with a well-recognized hit, “Can’t Be Saved,” which instantly turned the room into a sing-along. I’m not sure if the microphone spent more time in Buddy Nielsen’s hand or in the air during the set – but somehow it always managed to be back in the right place not a moment too late before the next line. From “Lady in a Blue Dress“ to “War Paint” to “Bite to Break Skin”, and a number of others in between, Senses Fail maintained the explosive energy that caught my attention from the start.

The Amity Affliction are attempting to “Drag The Lake.”

Last but not least, The Amity Affliction took to the stage after a quick stage changeover. I like co-headlining tours because I get to experience two full sets rather than a couple of songs from all of the bands that don’t go last. When The Amity Affliction took the stage, the welcome from the crowd made it apparent that they were one that a majority of the people had come out to see.

One of the things that surprised me that evening was how much bassist/clean vocalist Ahren Stringer filled in on vocals compared to last time I saw them. I’m not sure if Joel was having a rough night (as it was near the end of the tour, so it may have taken a toll on his voice) or if by nature of the new songs Stringer has taken a larger vocal role in the band. Regardless, the sound was on point and strong throughout the during of the set. From “D.I.E” to “Pittsburgh” to an encore of “All Fucked Up,” The Amity Affliction kept the room fired up and delivered a fantastic performance. 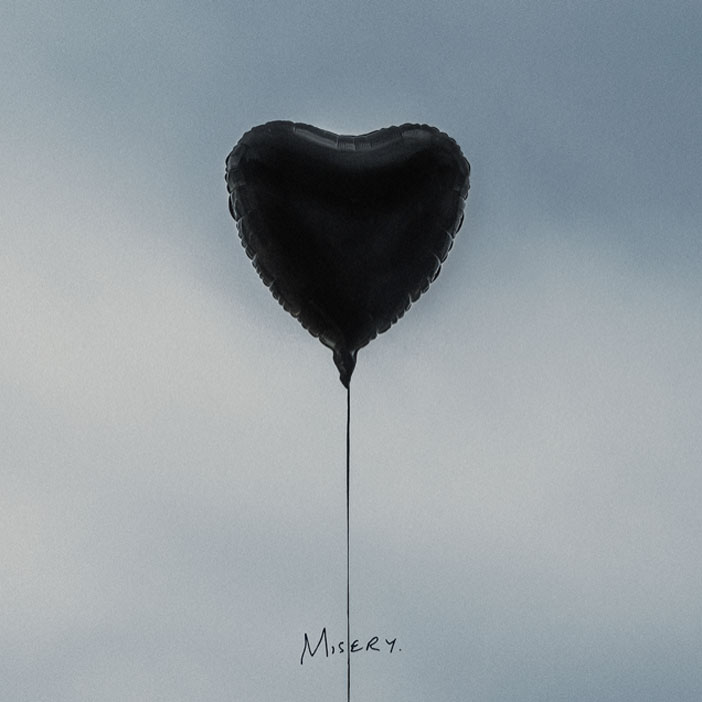 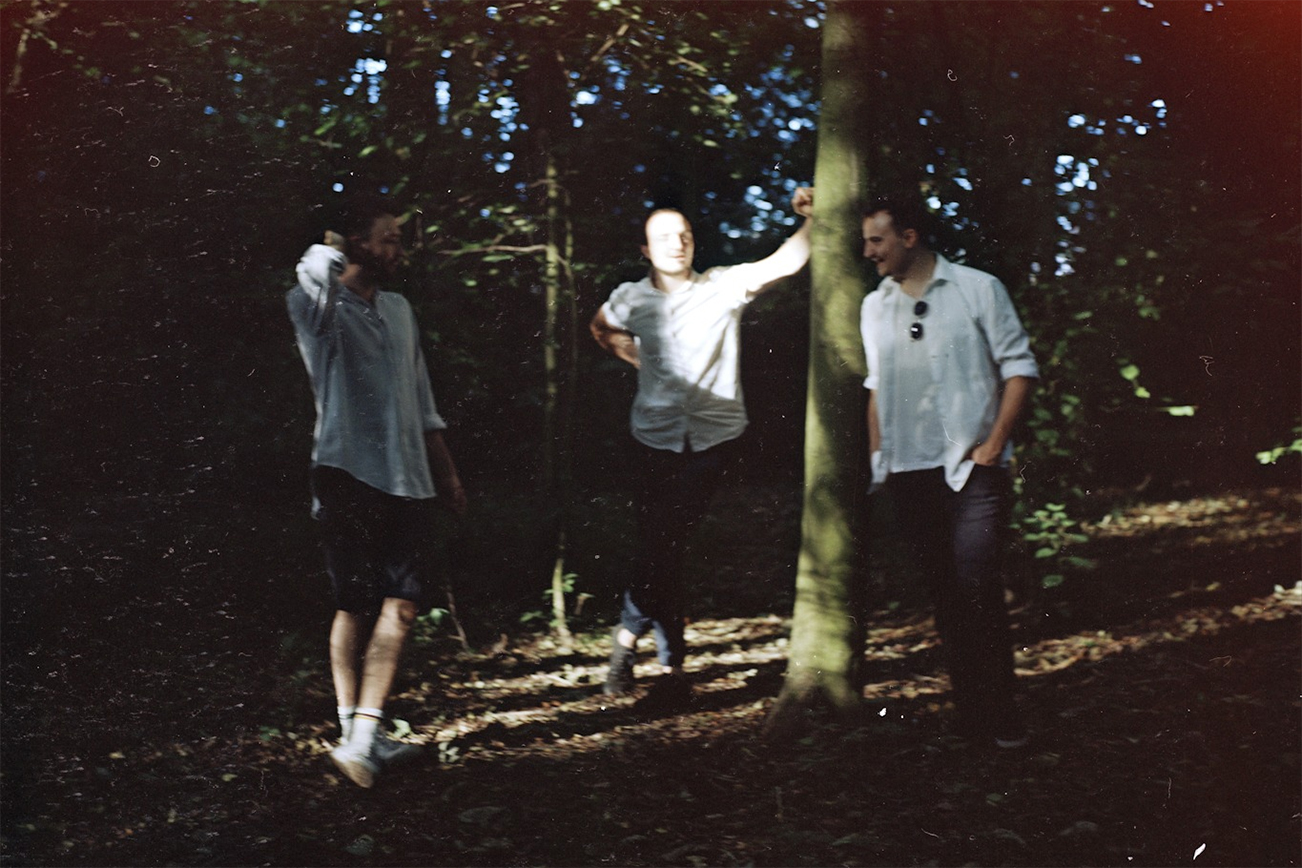 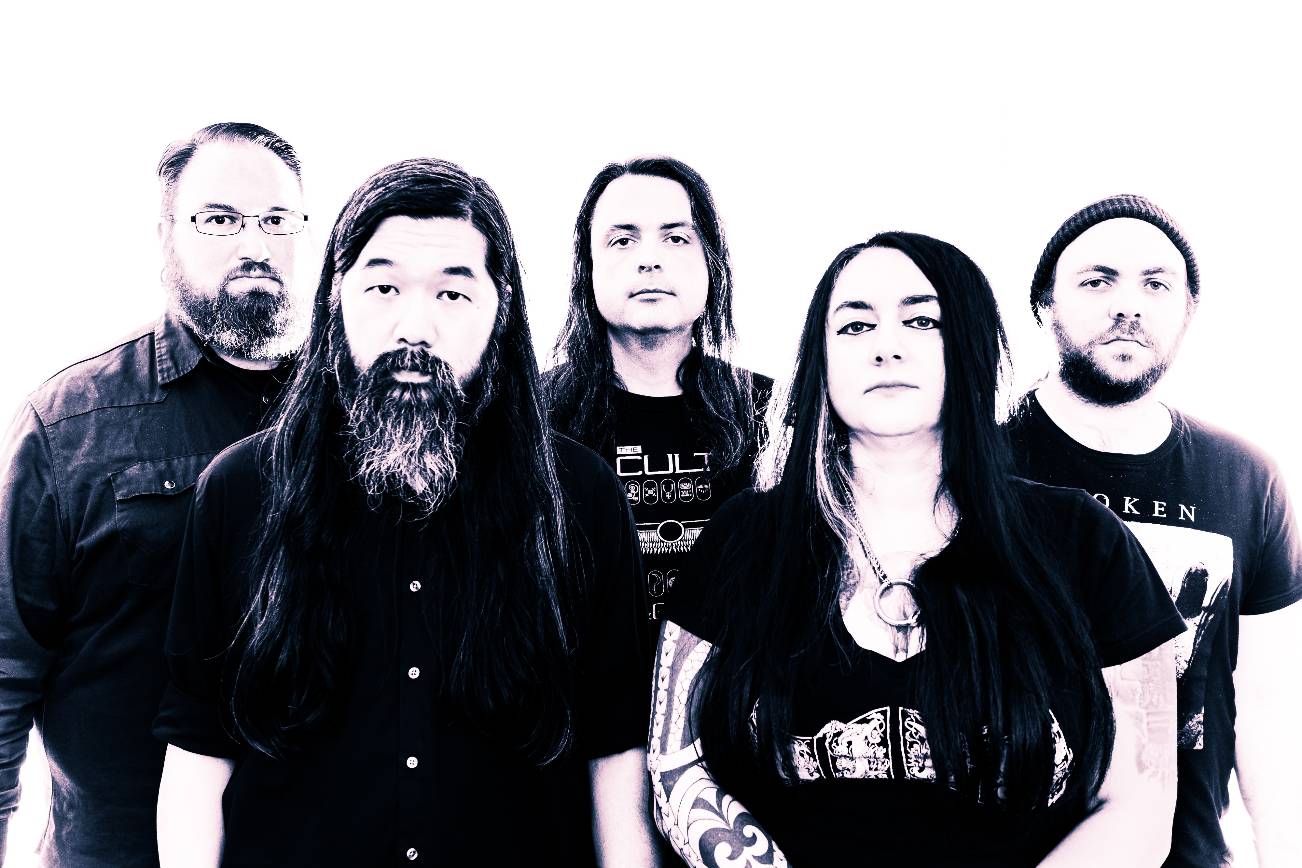