Described as “the UK’s angriest new metal band”, Climate Of Fear are about to unleash their new album The Onset Of Eternal Darkness on March 1st so we had a chat to the band about the inspiration behind their pissed-off sound.

To see how angry they are, check out the video for “From Enslavement to Extinction”:

1. Irate – “1134”
Alfie, Guitar – The way this album and the other Irate records manage to blend aggression with melodic parts and the groove in the riffs was a massive influence on our style I think. Also the social and political commentary in the lyrics and the way they use the aggression of the music and vocals to convey that is something quite unique to Irate I think!

2. Behemoth – “Evangelion”
George, Drums – Every single Behemoth record is incredible but this one captures the darker extreme metal elements of the band in the most powerful way. The production is incredible and the storytelling nature of the songwriting and the way each song progresses through different stages were a big influence on us. The way the drum parts accentuate each riff and serve the song whilst retaining the technicality is sick.

3. At The Gates – “Slaughter Of The Soul”
Sam, Guitar – This record is obviously renowned as the pinnacle of the whole Swedish melodic death metal scene, and for us all those bands play an influence. The way they fuse guitar harmonies with the aggression in the vocals and the iconic lyrics is untouchable.

4. Lamb Of God – “As The Palaces Burn”
Paul, Vocals – I have a number of influences that I could go on and on about the closest influence vocally for the new record would be Randy Blythe on As The Palaces Burn. Those first few Lamb Of God albums all have stand out moments but, for me, that’s their best album and his vocals on it are so iconic and powerful.

5. Carcass – “Swan Song”
Owen, Bass – The sheer brutality of the riff work in this album and the cutting guitar and bass tones make the album stand out for me, and the interplay of the gritty vocals and the guitar melodies is a massive influence on our sound.

6. Immortal Technique : “Revolutionary Vol. 2”
Paul, Vocals (Curveball Choice) – This record came out in 2003 and for me is an all time classic it was the record that made me fall in love with hip hop and since found so many other acts that is in the same vein, lyrically it still resonates and is relatable to current day politics and social issues we see today which is a big influence on Climate of Fear. 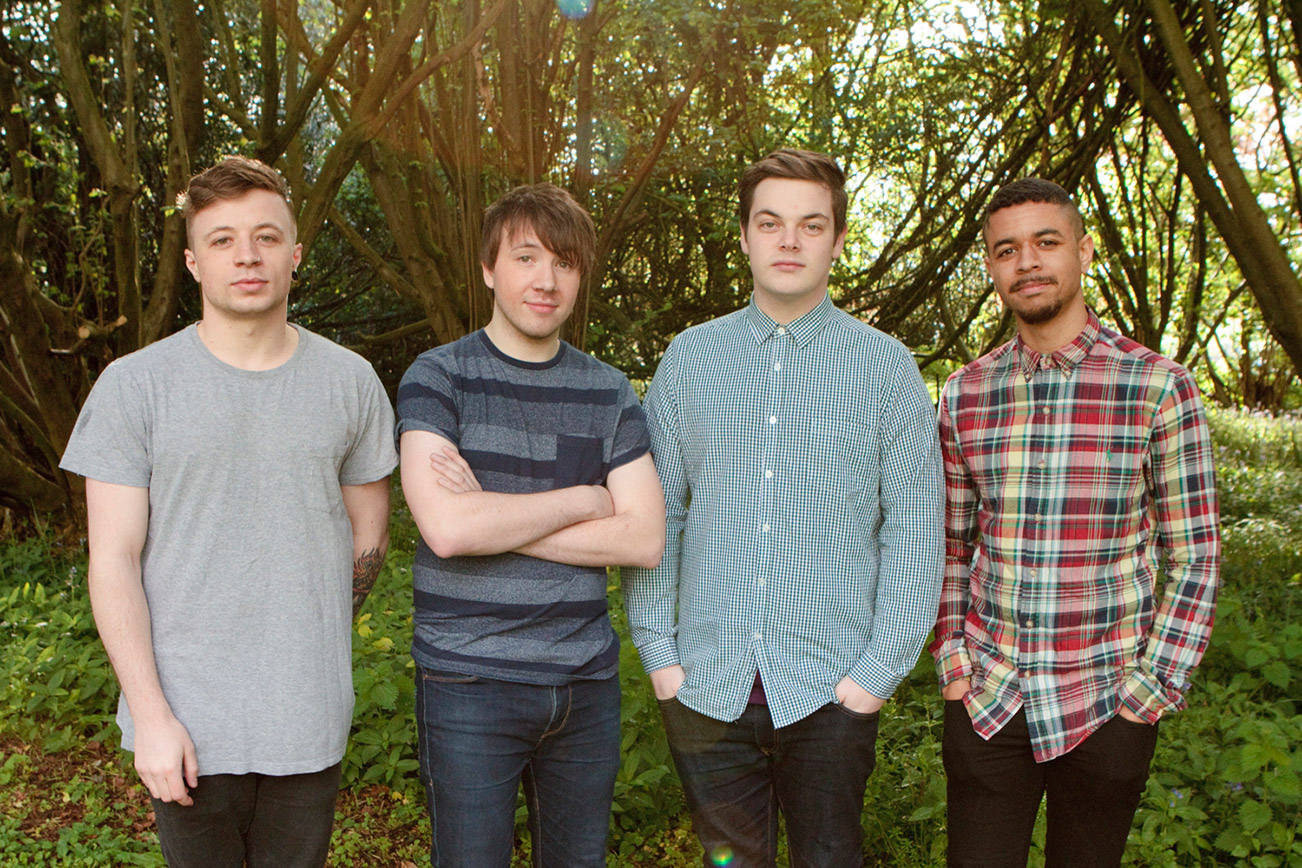 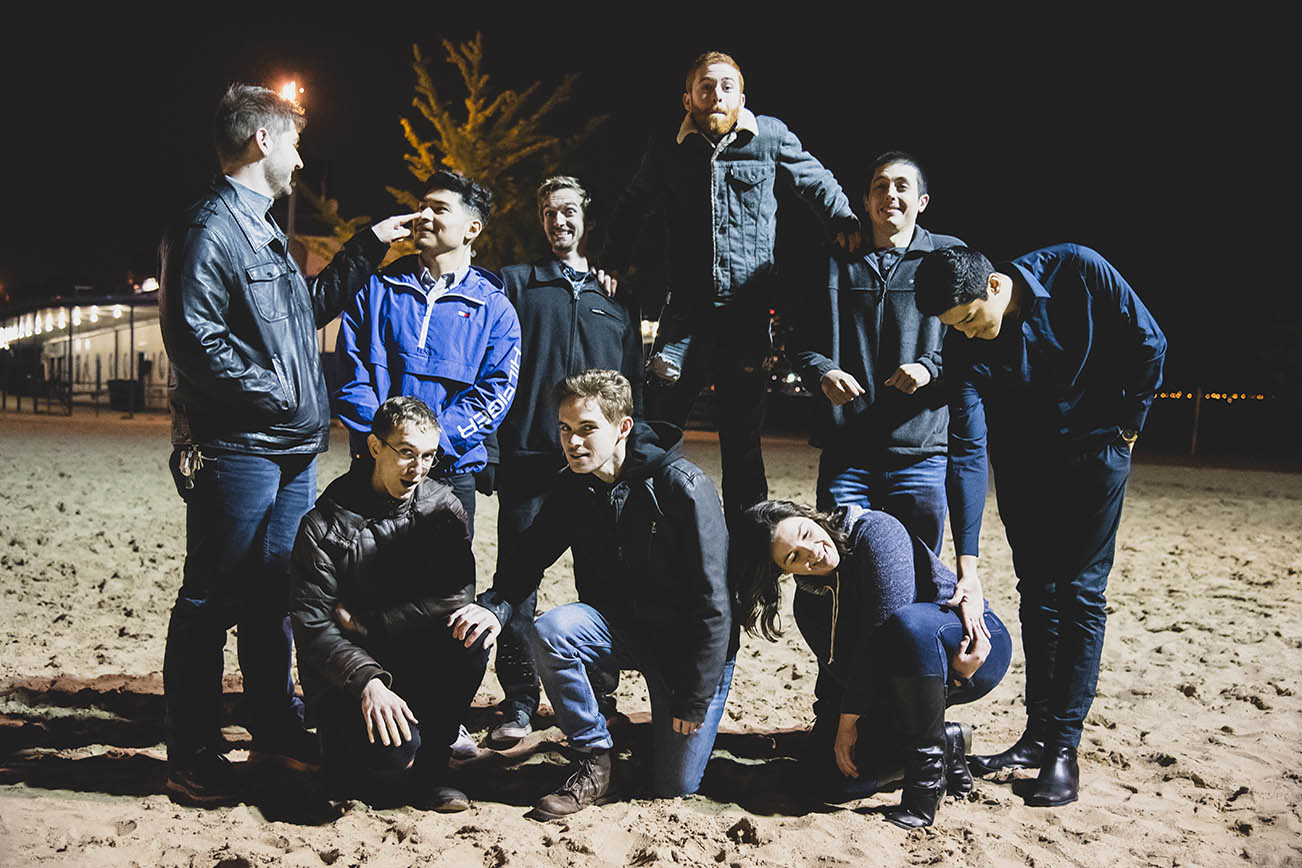 The King of Mars – “For a Ride” [Free Song Download]