Following on from the successful release of their debut album Penumbra, London progressive tech metal outfit Khaidian recently released their brand new single, “Thrive”, the fourth single to be released from Penumbra. Recently we spoke to the band about the records and bands that changed their lives as well as getting them to pick their own favourite Khaidian release to date.

Khaidian clearly “Thrive” on making cracking videos like this one!

02. Pantera – “Far Beyond Driven” (Kris’ Choice)
– I was obsessed with them right from Cowboys. Vulgar took thing to a whole New Level (pun absolutely intended), but it was Far Beyond that did it for me. I remember sitting in the back of my friends car the Summer it came out. He had just passed his test so was driving around in his mum’s car, which had the shittest system in it but I heard Vince’ kicks and Dimes whammy and instantly knew I was listening a brand new Pantera track. I took that album everywhere I went. If there was a CD player on, whatever was playing was thrown across the room and Far Beyond put on instead. In fact, 25 years on, I still do the same thing (laughs). 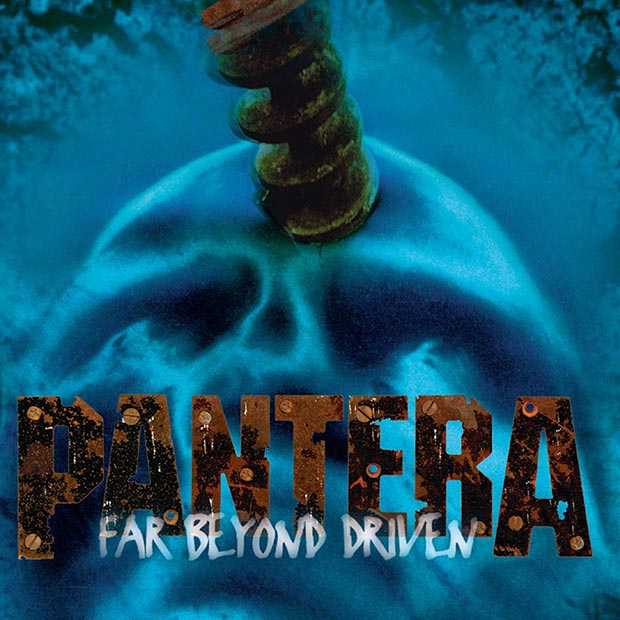 03. Strapping Young Lad – “City” (Joe’s Choice)
– Just perfection. Song writing, playing, production, tone/ sound. You can spend so much time either jamming to it or analysing it. A true masterpiece.

04. Korn – “Korn” (John’s Choice)
– The others have stolen all my picks, so I should rep Nu-Metal (laughs). When this record came out it was like a coming together of a shitload of cool styles and ideas. It was like Faith No More, RATM and Morbid Angel, which was a breath of fresh air. All that fronted by some of the most emotive vocals to be layed down on record. It’s still an amazing album that holds up even today.

05. Twelve Foot Ninja – “Outlier” (Band Choice)
– We knew the band from Silent Machine, but Outlier really knocked it out of the park. They manage to tie together some incredible songs with note perfect playing. Really quite stunning work all round.

See why Khaidian thought TFN knocked it out of the park with “One Hand Killing” from their ‘Outlier’ album:

06. Khaidian – “Penumbra” (Our Album)
– Any of our choices could definitely be picked up on our album but, of course, it’s deeper and more encompassing than that. We’re really proud of what we’ve achieved with it. We’re also looking forward to seeing what people make of it live! Should be kickass. 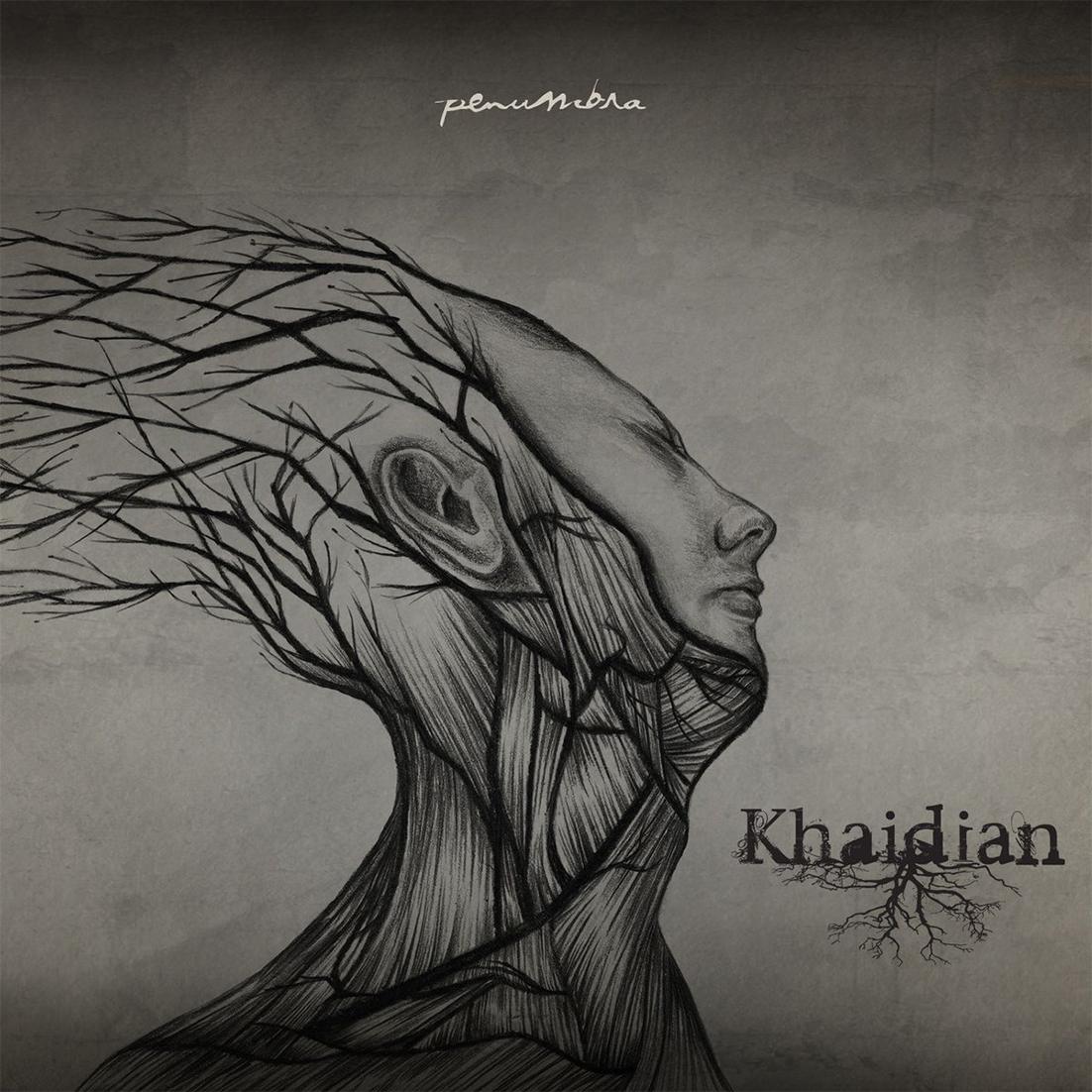 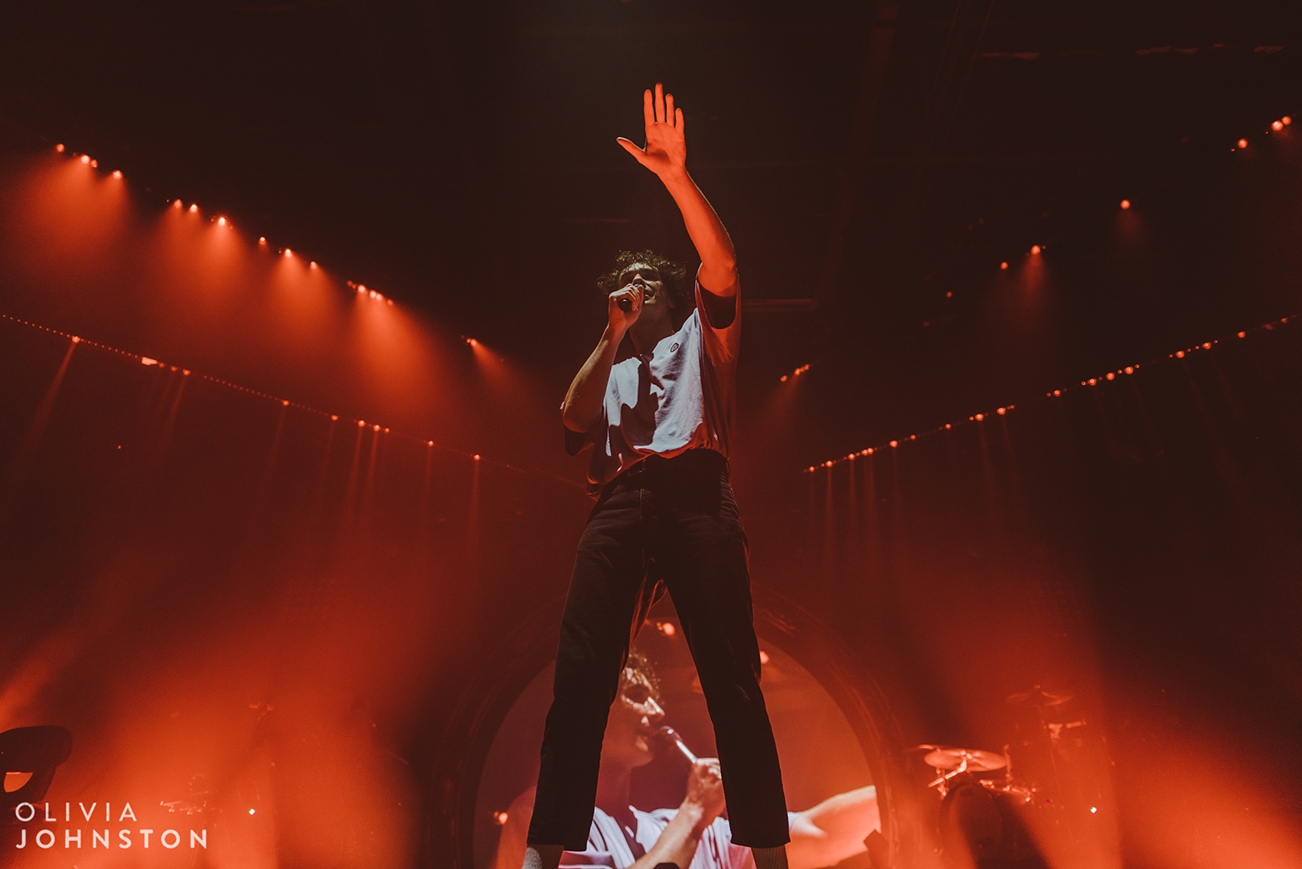 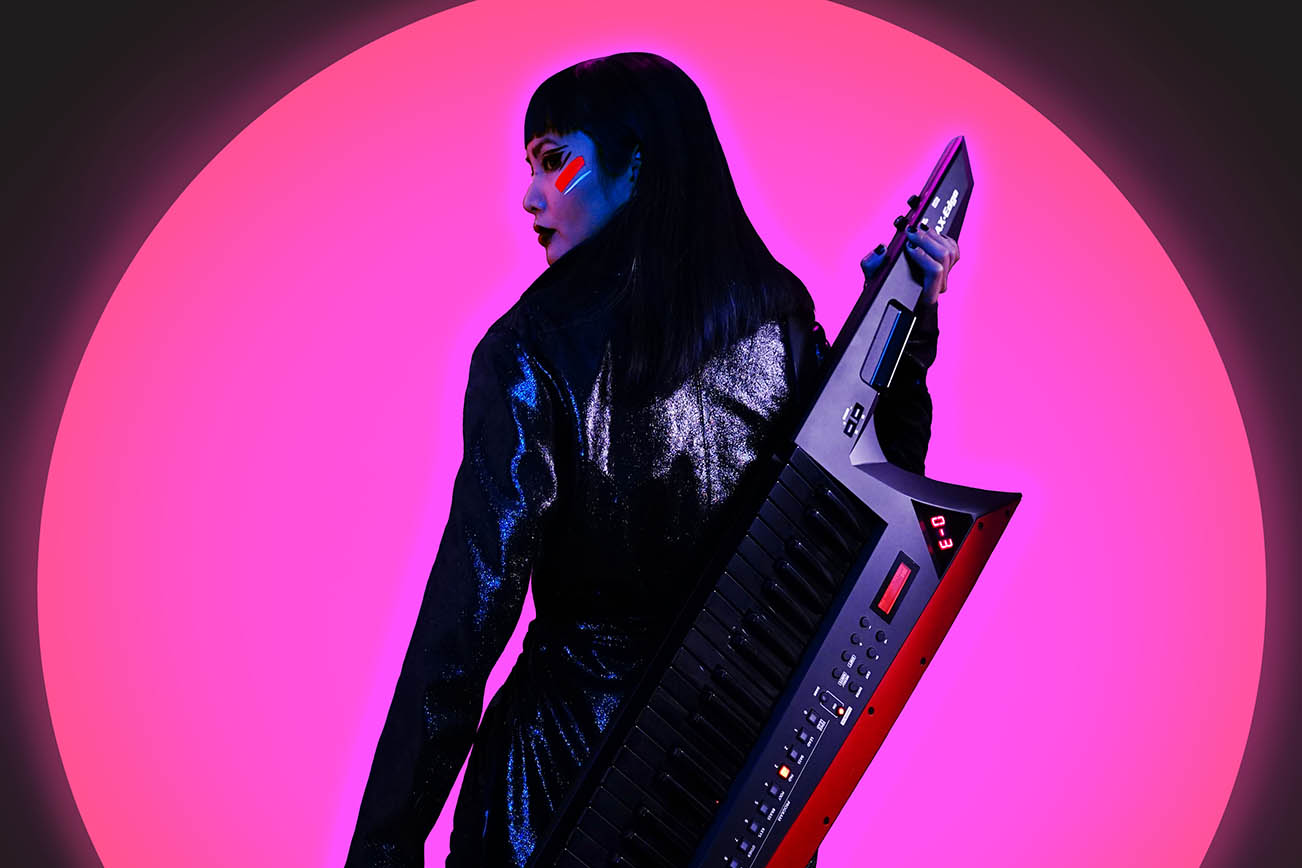