Out of the Pacific Northwest comes Eye of Nix, a doom metal group formed back in 2012. Their most recent album is 2017’s Black Somnia (grab a copy here), which was recently reissued by the well-established German and U.S. label, Prophecy. The band’s creativity comes from the pursuit of making music that is beautiful, yet harsh with mesmerizing rhythms, emotive melodies, and highly intense dynamics.

Black Somnia is very much a record focused around the themes of fear, control, and anxiety, which are obviously very prevalent themes in today’s society. Eye of Nix has previously shared the stage with acts the likes of Voivod, Alcest, Jarboe, King Dude, Sabbath Assembly, and Eight Bells. We hooked up with Eye of Nix for our new edition of Stereo Six, describing classic albums (and one curveball) that directly influenced the gloom and doom on Black Somnia.

“Wound and Scar” is an absolute epic off of Black Somnia.

01. Neurosis – “Souls At Zero” (1992, Alternative Tentacles)
– Souls At Zero is a culmination of sonic intensity through a varying degree of dynamics, brilliant orchestral experimentation and trance-like arrangements that seem almost intended to be a fall time soundtrack. 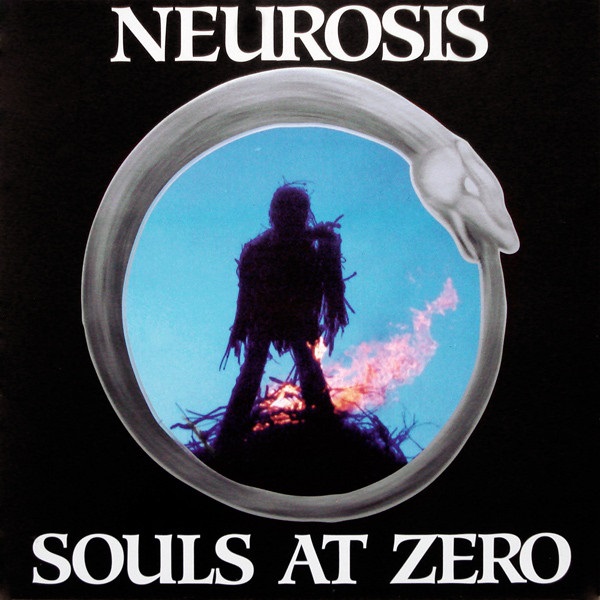 02. Ludicra – “Another Great Love Song” (2004, Alternative Tentacles)
– The song arrangements and vocal writing on Ludicra’s Another Great Love Song are a great inspiration; several of us have been excited and engaged by their music for years. In fact, seeing them live nudged (singer and guitarist) Joy (Von-Spain) to start the earliest incarnation of our band, and after Ludicra disbanded the members’ current projects continue to inspire us. 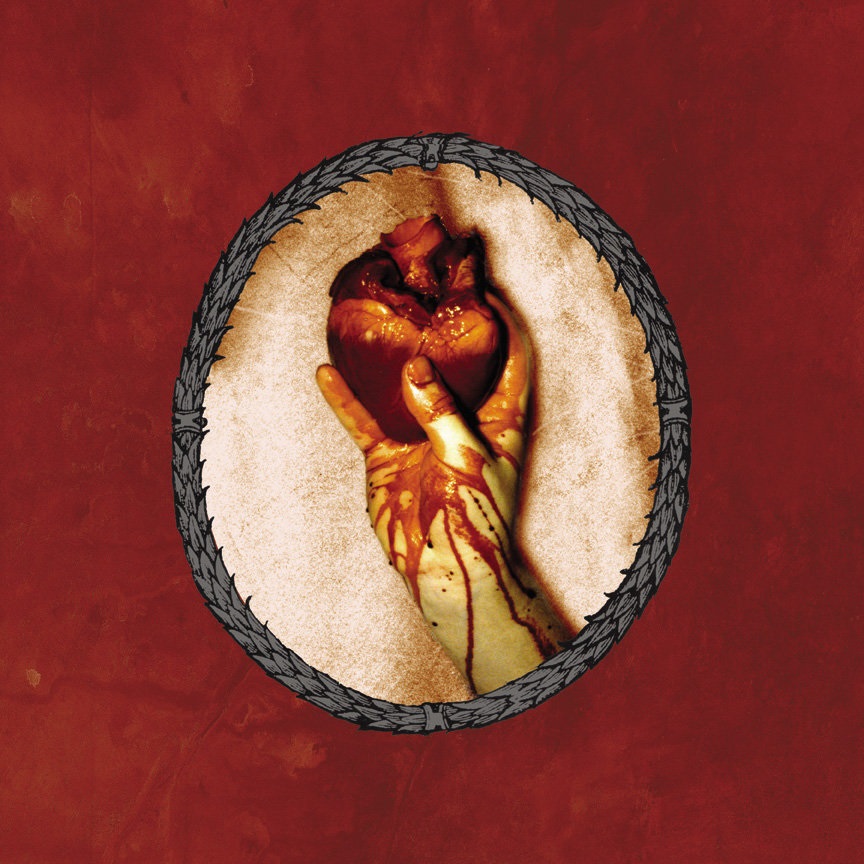 03. Bethlehem – “Bethlehem” (2016, Prophecy)
– Bethlehem’s eponymous 2016 album is another one (keyboardist) Masaaki (Masao) and Joy can’t seem to get enough of. We’d mention S.U.I.Z.I.D. and dark metal as sources of inspiration too; however, the latest one went for the kill with the addition of vocals by Onielar. Love the production on this record! Straightforward but with everything in its place. 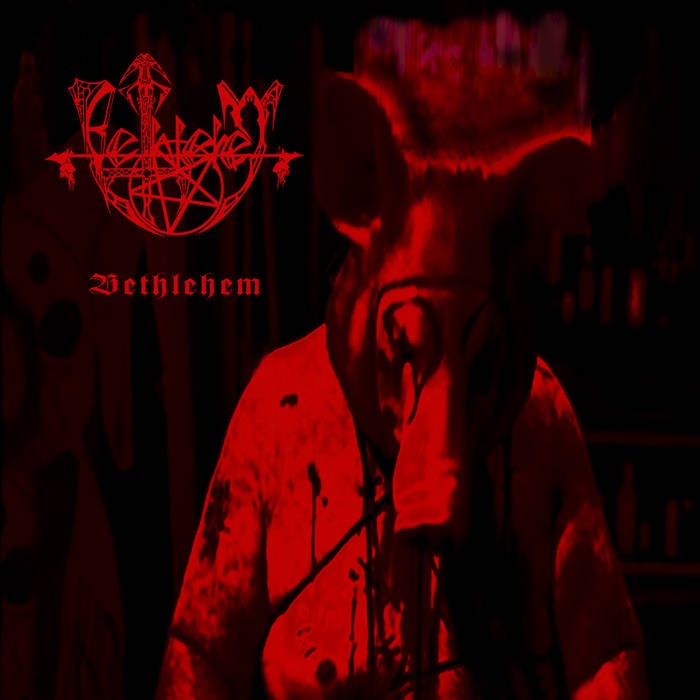 04. Neurosis – “Enemy of The Sun” (1993, Alternative Tentacles)
– Another Neurosis album to love is Enemy of the Sun. The writing, orchestration, and production lay detailed groundwork that succeeding bands can only aspire to. 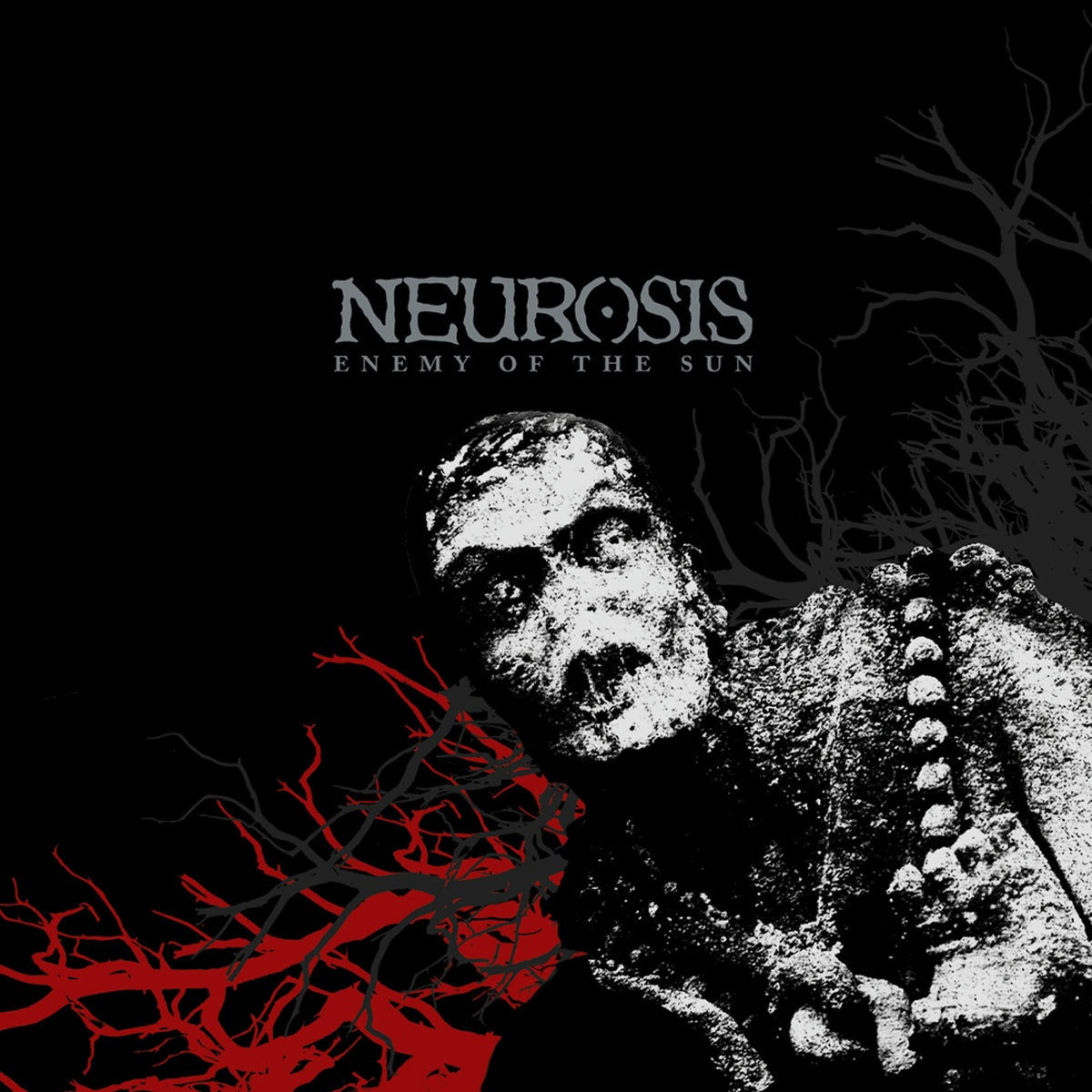 05. Dreadnought – “A Wake in Sacred Waves” (2017, Sailor Records)
– A Wake in Sacred Waves revels in serenity, conjuring the feeling of being carried out to sea. Listening to this album transports the listener to a place far from solid ground and into the mindset needed for the more delicate moments of the new songs. 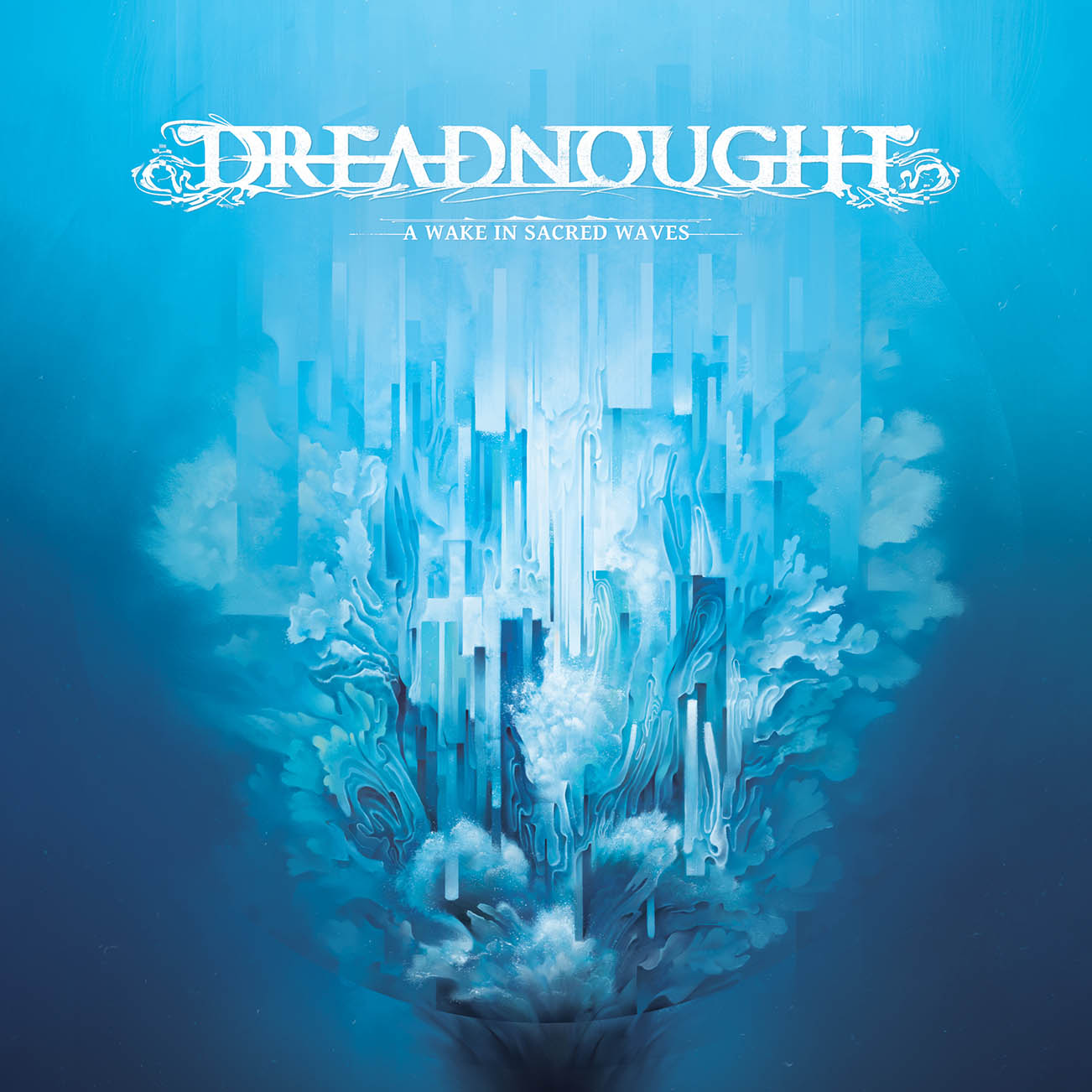 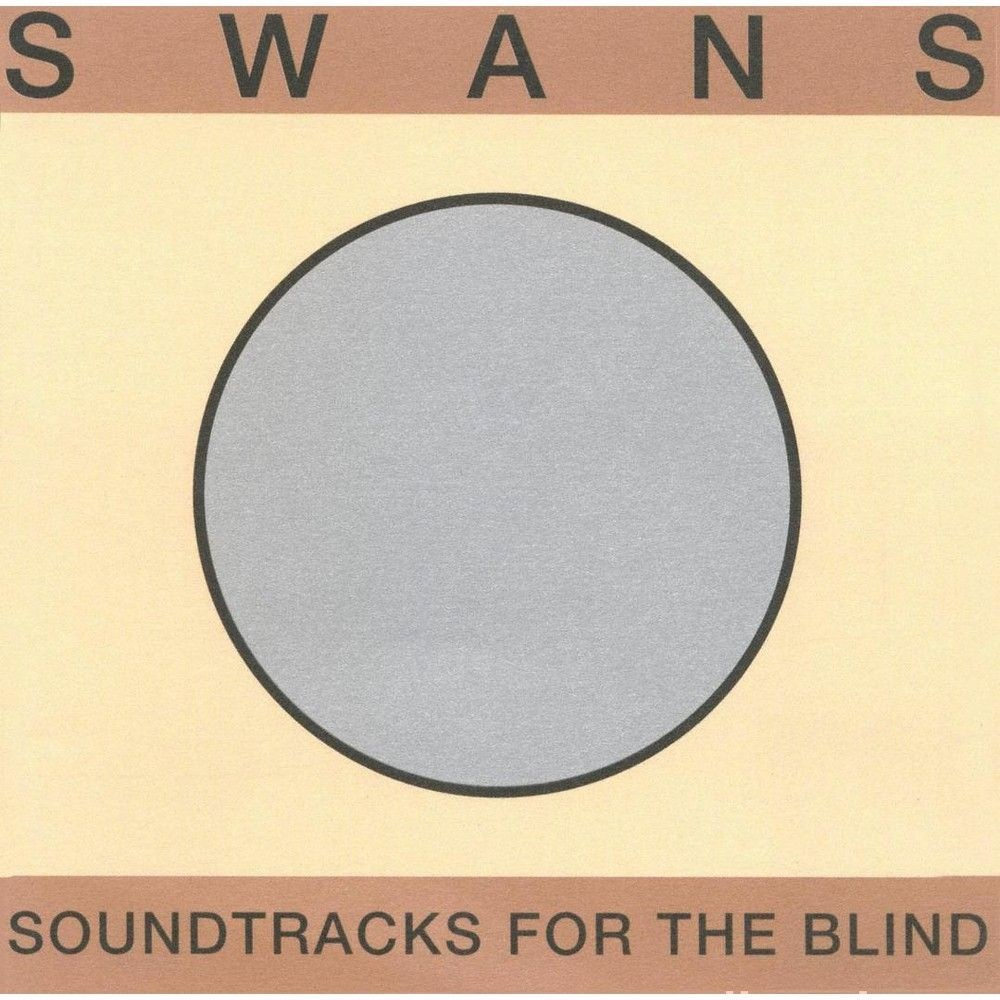 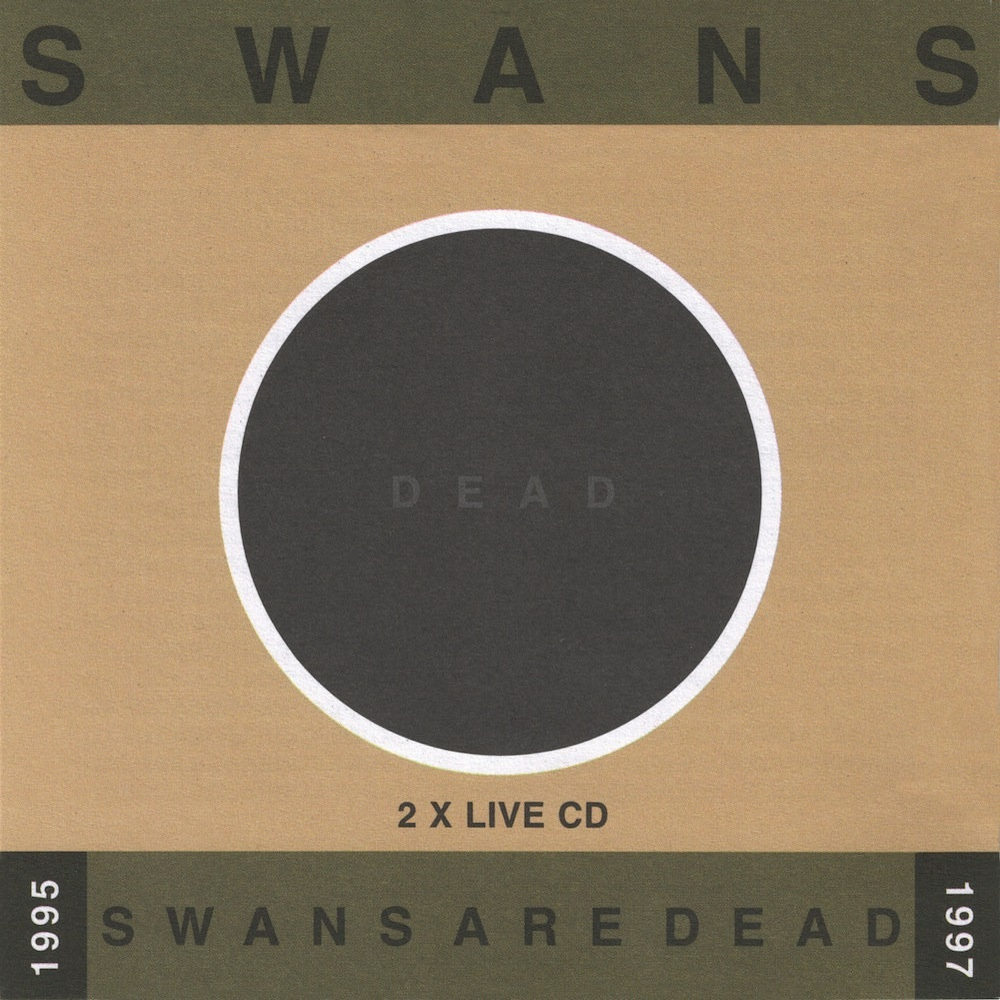 Rember, the band’s Black Somnia album was re-released via Prophecy on October 26, 2018, and is well worth your time to check out. Don’t believe us? Dude, just look at this terrifying album artwork… 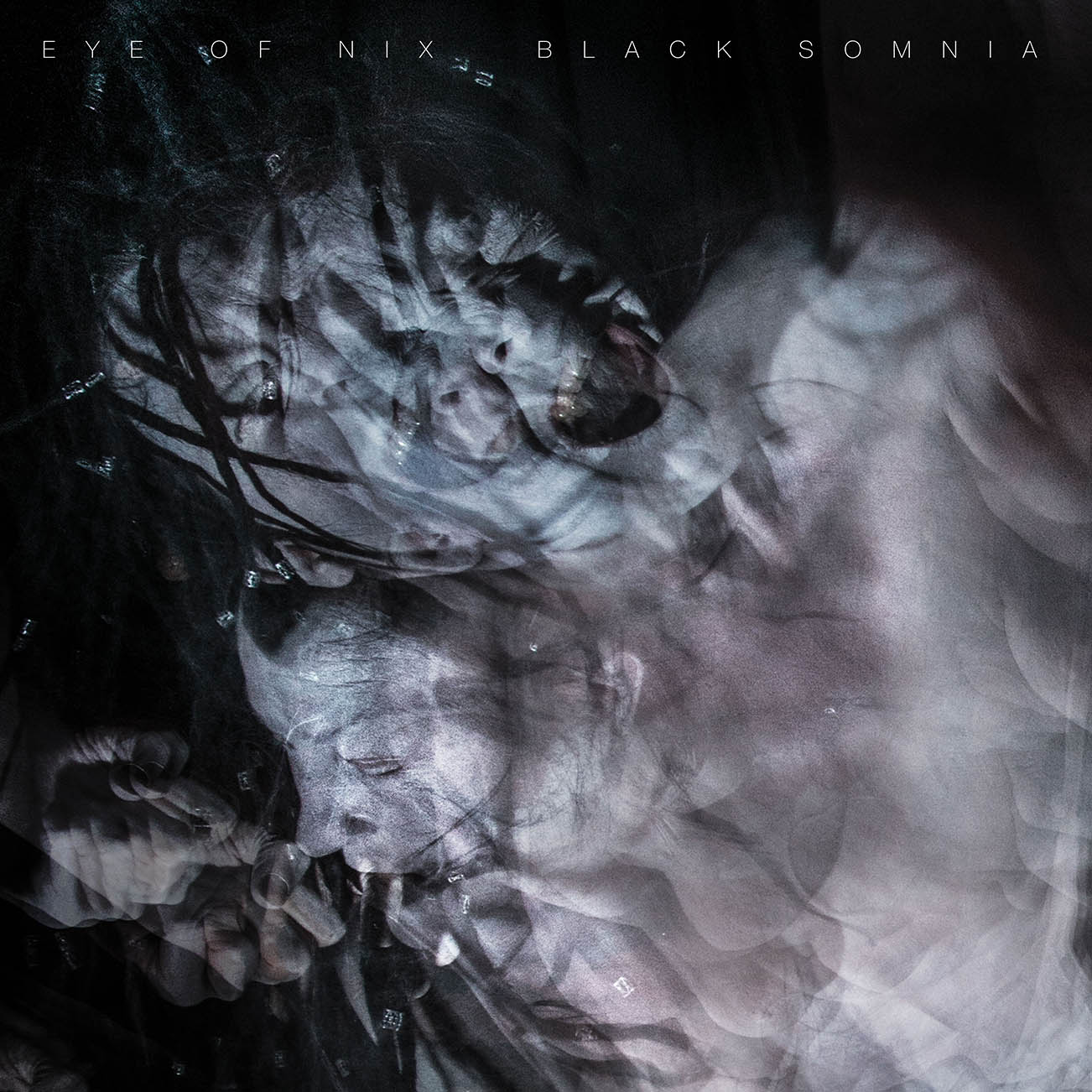 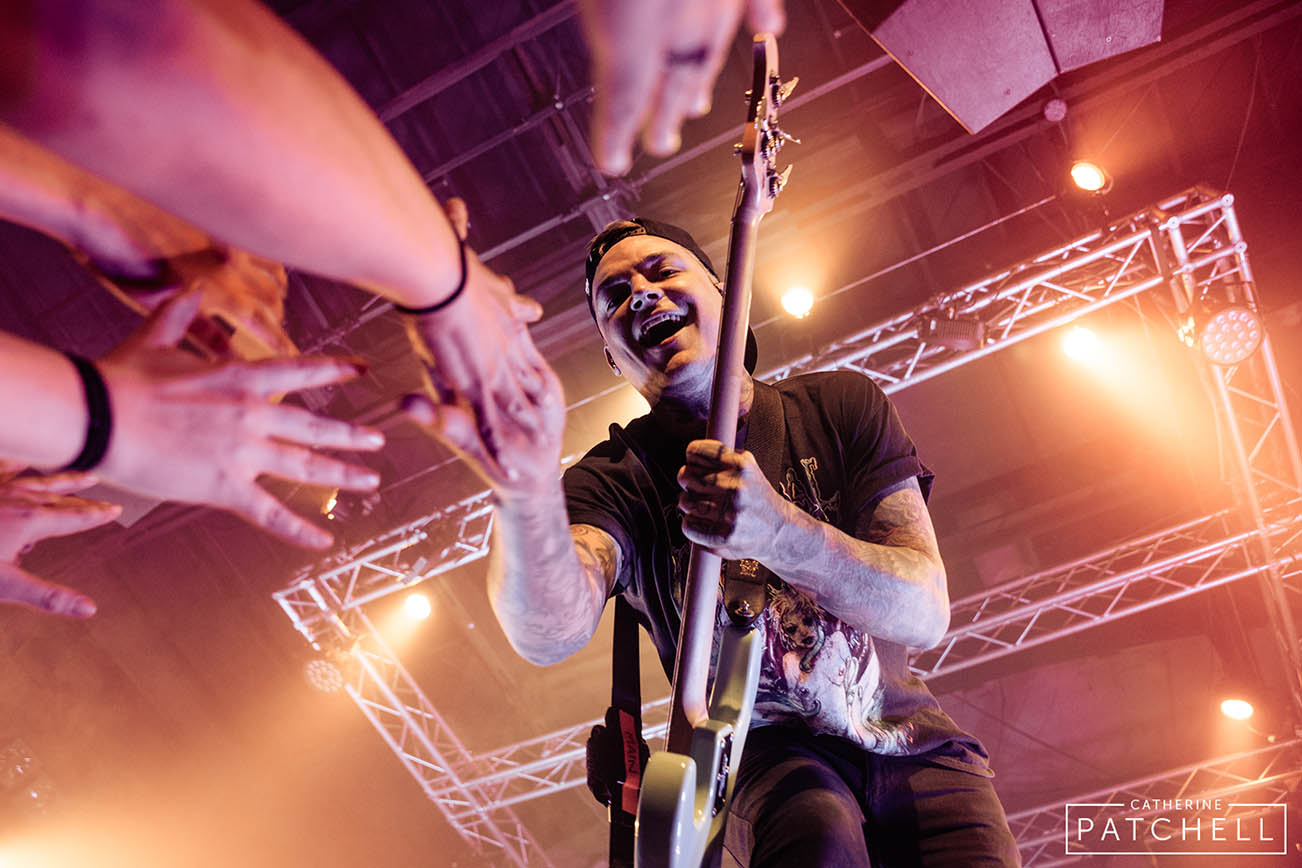 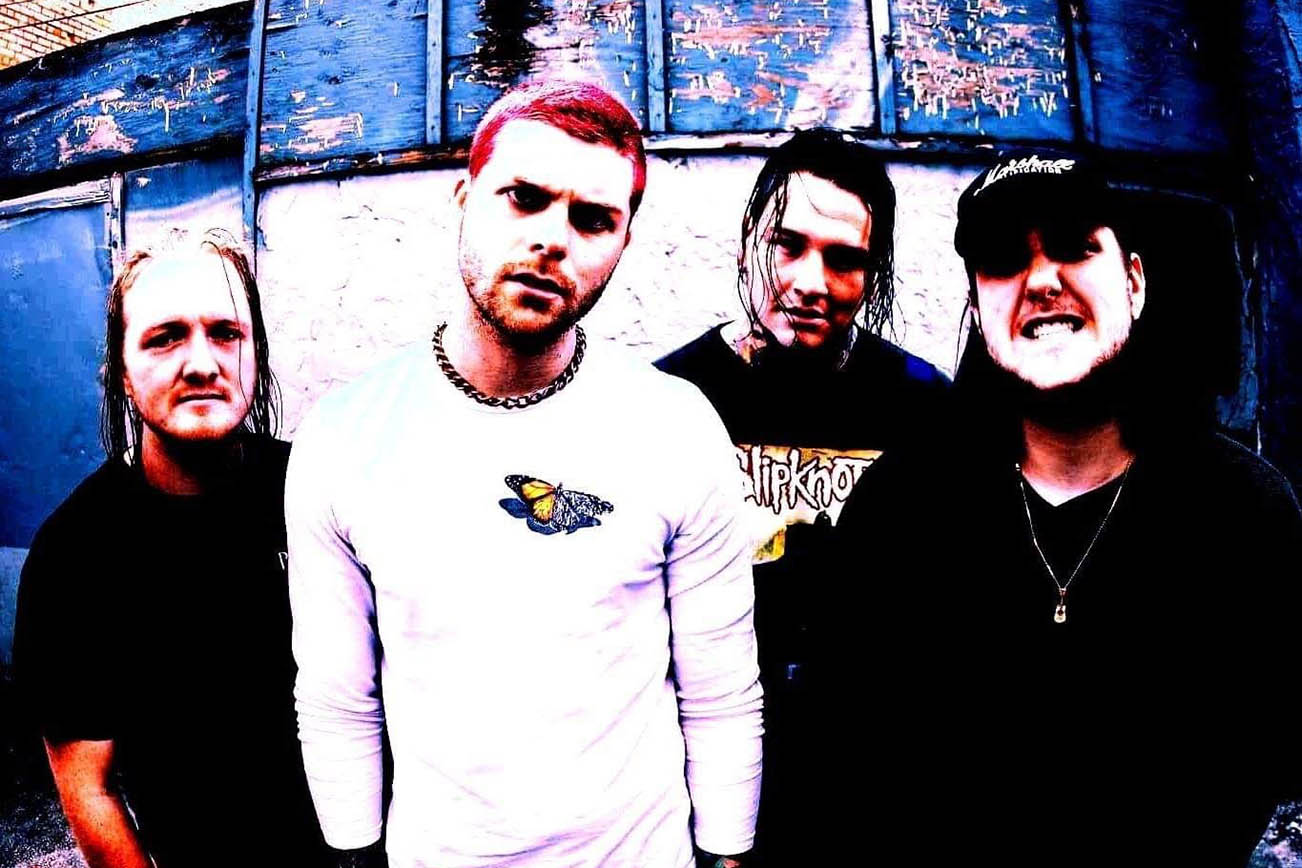