Ever wonder what a mash-up of Nirvana and Everclear might sound like? Well, you’re in luck! Enter Vancouver, BC-based rockers The Jins and their fuzzy, fun latest single, “She Said”. The bouncy trio (composed of musicians Ben Larsen, Hudson Partridge, and Jamie Warnock), though fairly new, quickly captured the attention of 604 Records and now, on February 22nd, their latest “melancholic mix of jangle and fuzz that takes inspiration from ‘90s grunge” is due out on all services like Spotify.

The band, of whom you can find much more info on their website, began in 2014 at, of all places, a house party during a Halloween bash. Without instant chemistry and a mutual desire to fuzz the eff out, the guys quickly began working on what would become their debut release, 2015’s The Jins EP. With a heavy hype building, they returned in 2017 with both the Real Food / I Can’t Let My Lover Go single and self-titled, eleven-track debut full-length. Now, with The Jins’ latest single, “She Said,” one can only assume (and hope to hell) that they’re about to unveil a treasure trove of new grungy goodness. And, if they don’t, angry phone calls will be made…

This is it. That glorious moment just before you hear “She Said”… then start hitting repeat.

Commenting on the new single, the band shared the following thought:

“The song isn’t particularly about any single person, I think it’s just based off of experiencing a failing relationship and the cognitive dissonance that comes from the love and resentment for that person that you feel during the ensuing fallout. I was also just trying to write a really catchy pop-grunge song and I thought that was an good personal experience I could draw from to inject a certain level of emotion into the writing.

We teamed up with Dave Genn from 54-40 to help us produce and record our EP which was an amazing experience because I grew up hearing Matthew Good Band on the radio and on Big Shiny Tunes compilations, so it was a really surreal experience to be introduced into a world I felt was so intangible when I was a kid. Then, afterwards, we got Mike Fraser to mix our songs and he did an amazing job polishing the tracks. It was a total pleasure to meet and work with him being the legend that he is.”

Hungry for some “Real Food”? Chew on this! 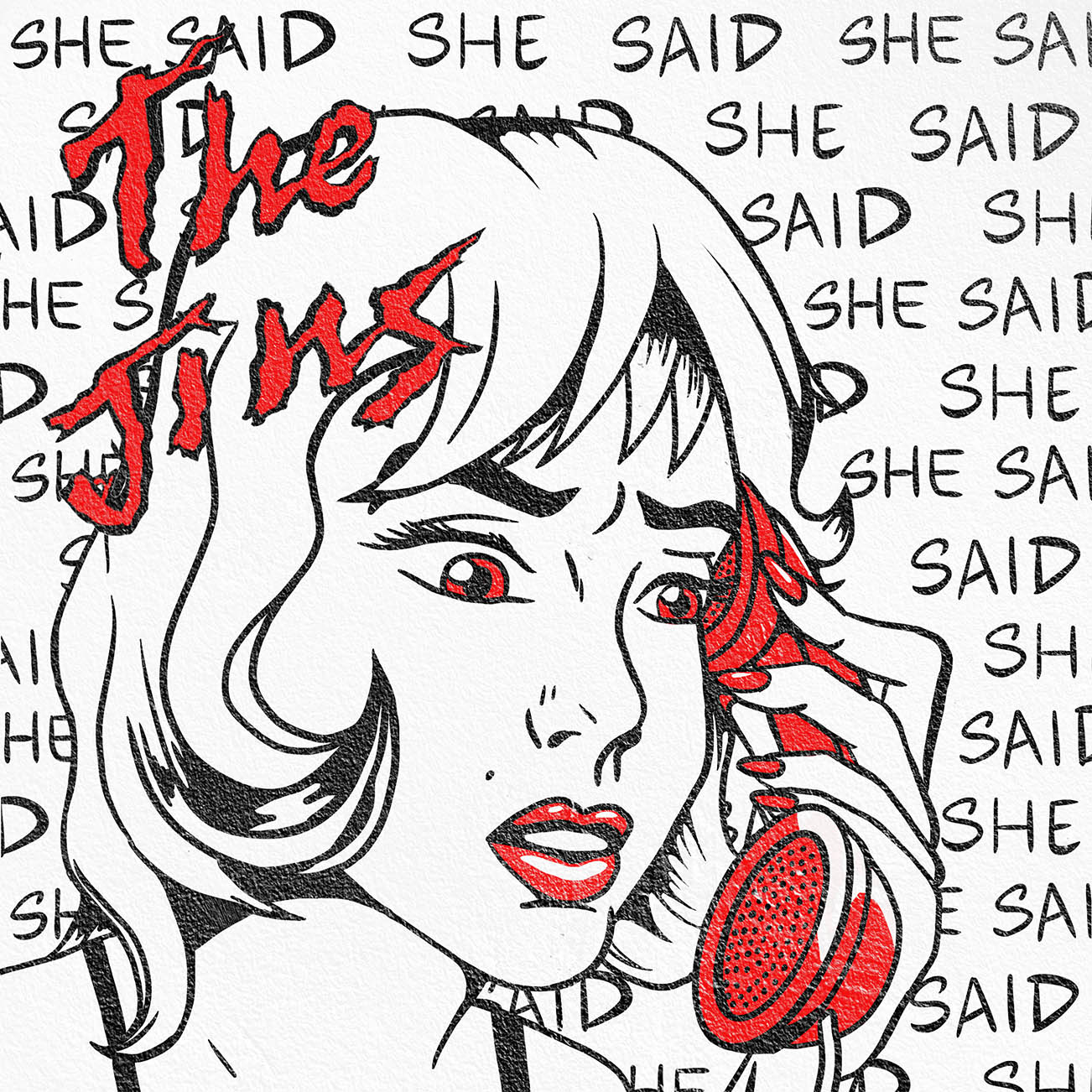 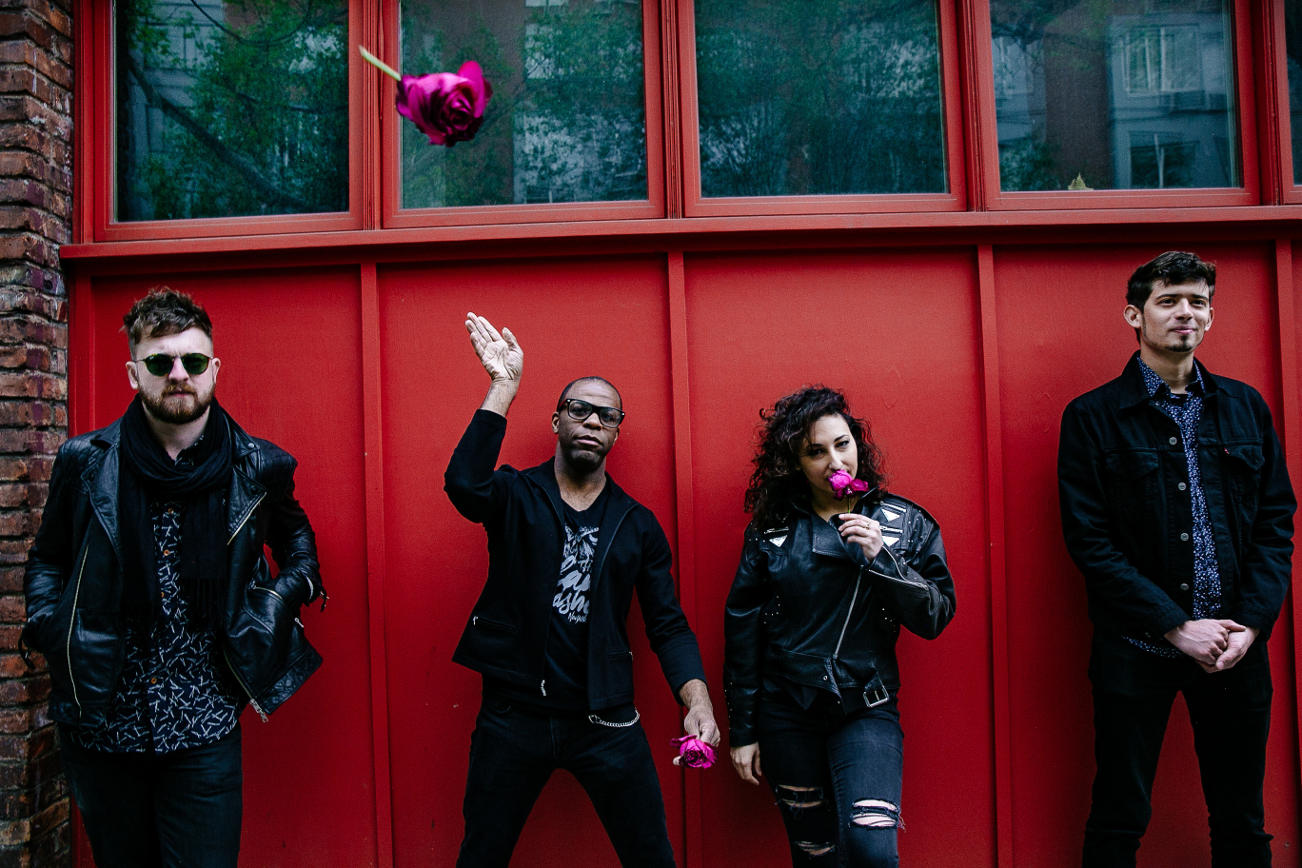 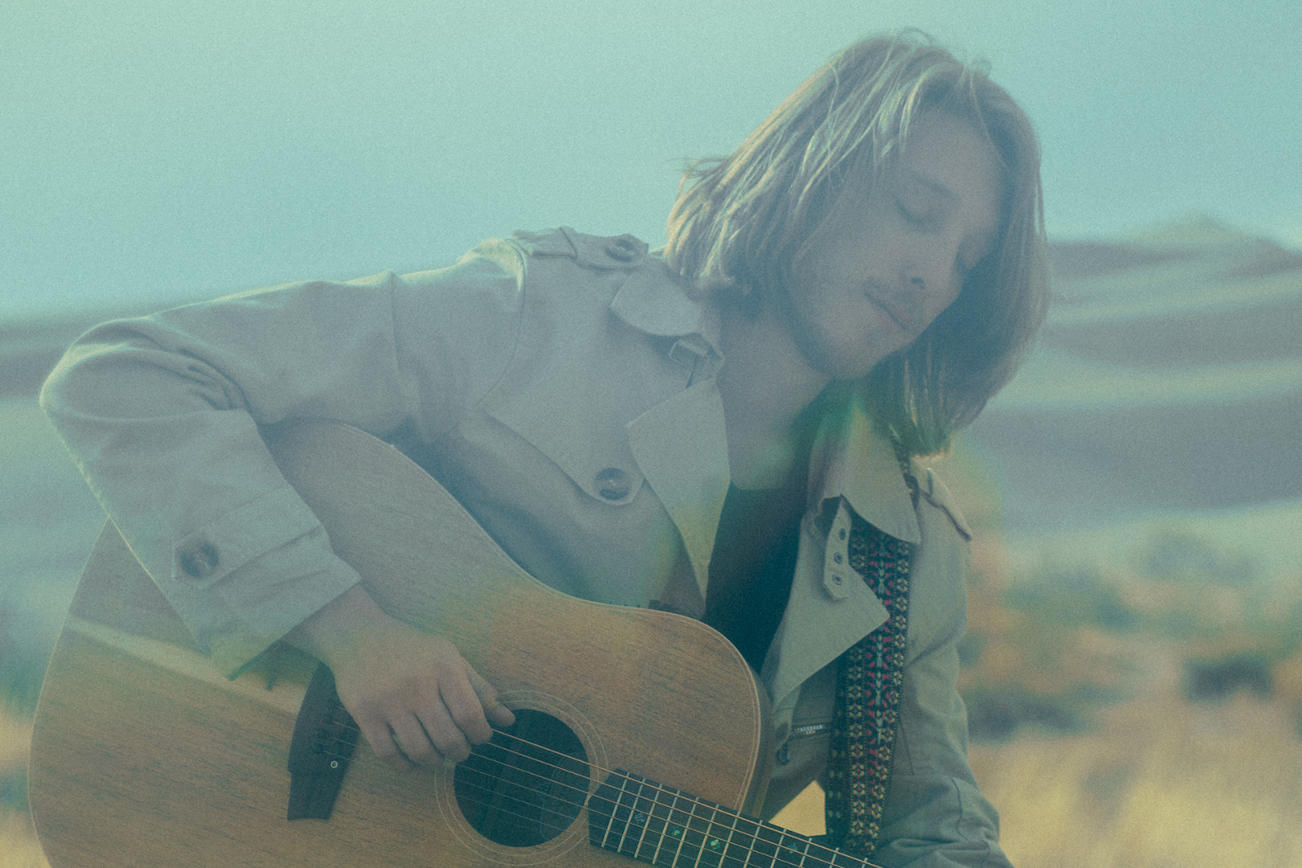