Mainstream alt/rock giants Panic! At the Disco are currently in the middle of the second leg of their massively successful “Pray For the Wicked Tour,” in support of their recent full-length of the same name. We caught up with P!ATD as they hit the hallowed grounds of Nashville, Tennessee’s Bridgestone Arena on January 25th, with supporting act Two Feet, and lead opener Betty Who.

Despite a chilly evening, fans were lined up well before doors opened and packed the almost sold-out venue by the time electronic artist Two Feet, also known as Zachary Dess, began his set. Standing in front of a projector with only his guitar and a DJ on stage with him, Dess managed to hold the attention and at times captivate the nearly 20,000 fans in attendance. Highlights of his performance included mega-hits “Go Fuck Yourself,” “I Feel Like I’m Drowning,” and “Love is a Bitch.”

With Dess having gotten the crowd amped up, it was time for Panic! At The Disco to kick things into high gear. After some time for a stage change over, a screen on the stage lit up with a clock ticking down from ten minutes. At 0:00, the lights went out and the band kicked into “(Fuck A) Silver Lining,” with frontman Brendon Urie appearing on stage as he leaped from the drum riser at the start of the song.

Check out this highlight video from week one of the “Pray For The Wicked Winter Tour”.

I’m sure it’s been said before, but holy hell, what a frontman! Dancing his way around the stage, belting out each line flawlessly, Urie was a sight to behold. The band continued with the same intensity into the anthemic track “Don’t Threaten Me With A Good Time,” followed by several more memorable numbers, including “LA Devotee,” and “Crazy=Genius.”

P!ATD aren’t pulling any punches this tour production-wise; their stage setup features incredible lighting and rotating LED screens as well as fire and gratuitous amounts of stage fog. After working his way through the crowd and greeting fans during “The Death of a Bachelor,” Urie hopped onto a small circular stage with a piano in the rear of the floor section that began to float up towards the ceiling as he finished a cover of “I Can’t Make You Love Me,” by Bonnie Raitt and launched into “Dying in L.A.”

Over the course of this song, Urie’s skyward journey took him from one end of the arena to the other as the stage floated its way over to the main stage and landed him safely there. Their set would go on to span some 28 songs, with Urie hopping behind a drum kit and busting out a drum solo before leaping off the drum riser with a back-flip. 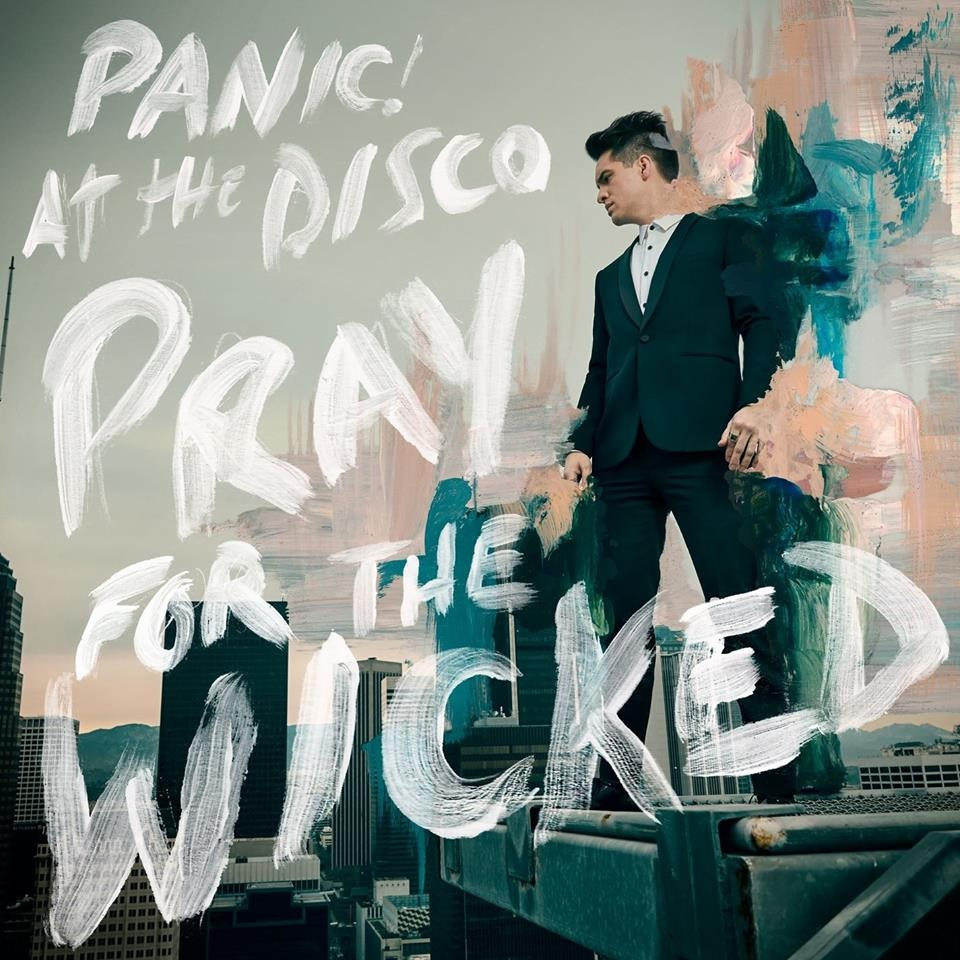 Much to the delight of the predominantly teenage audience, Urie ended the night’s performance shirtless, performing an encore that featured the band’s wildly popular songs, “Say Amen (Saturday Night),” “I Write Sins Not Tragedies,” and “Victorious.” The “Pray For the Wicked Tour” continues late into February, a full list of the remaining tour dates are below. 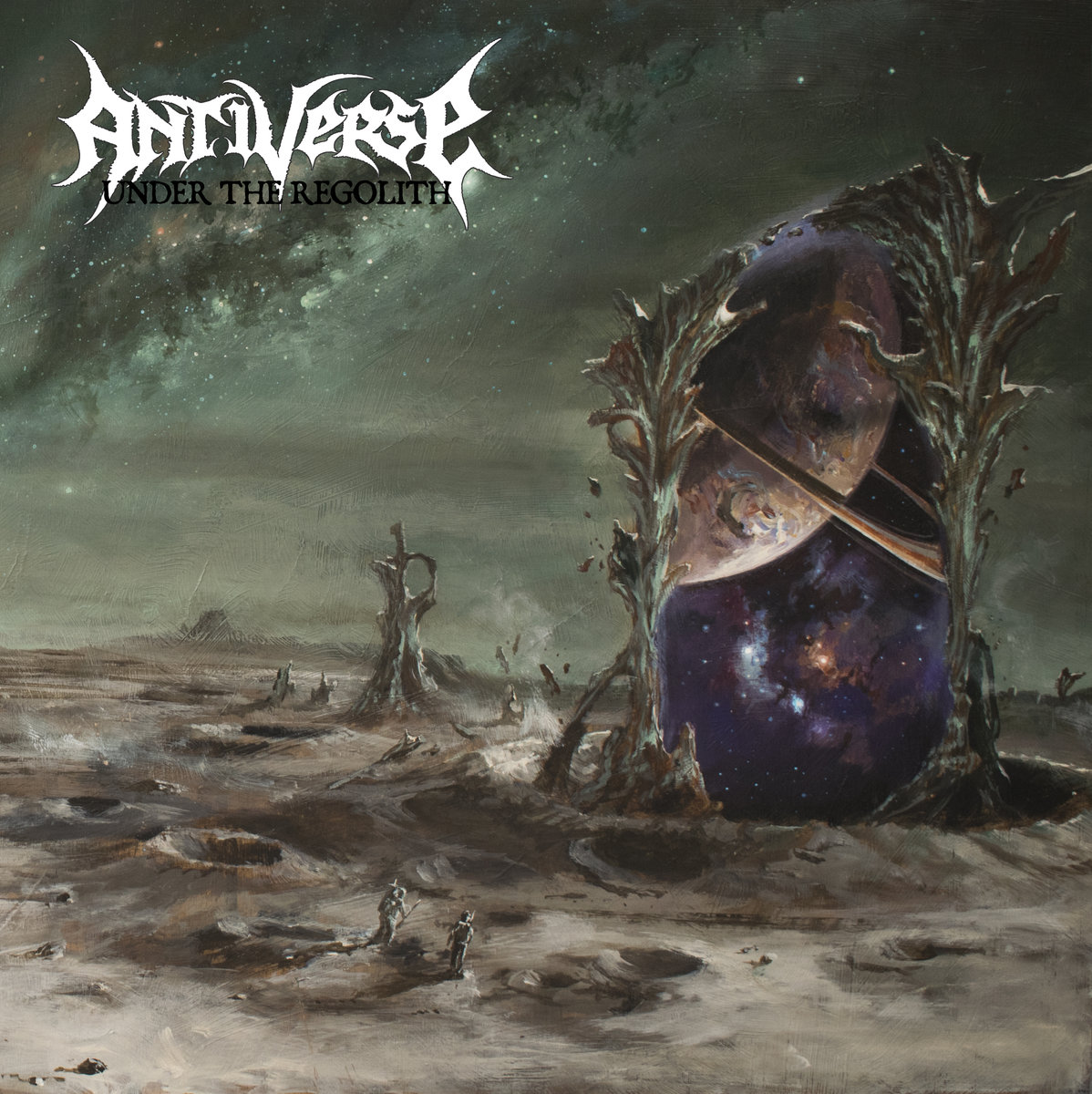 Antiverse – “Under the Regolith” [Album Review]