More information on this episode’s artists can be found online at www.biglegalmessrecords.com, www.theleesofmemory.com and www.sidthe3rd.com. 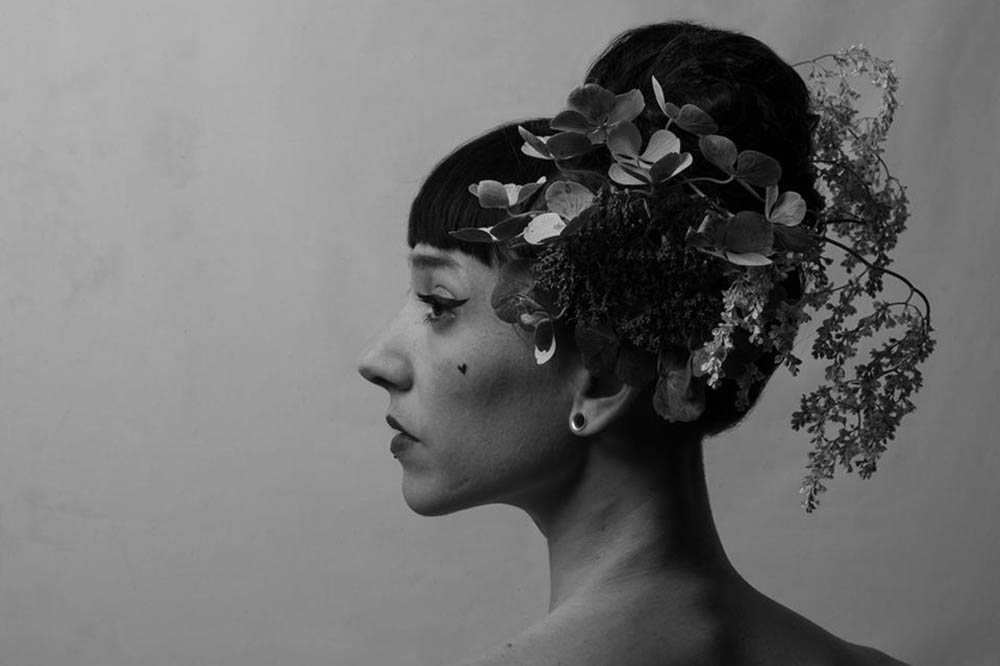 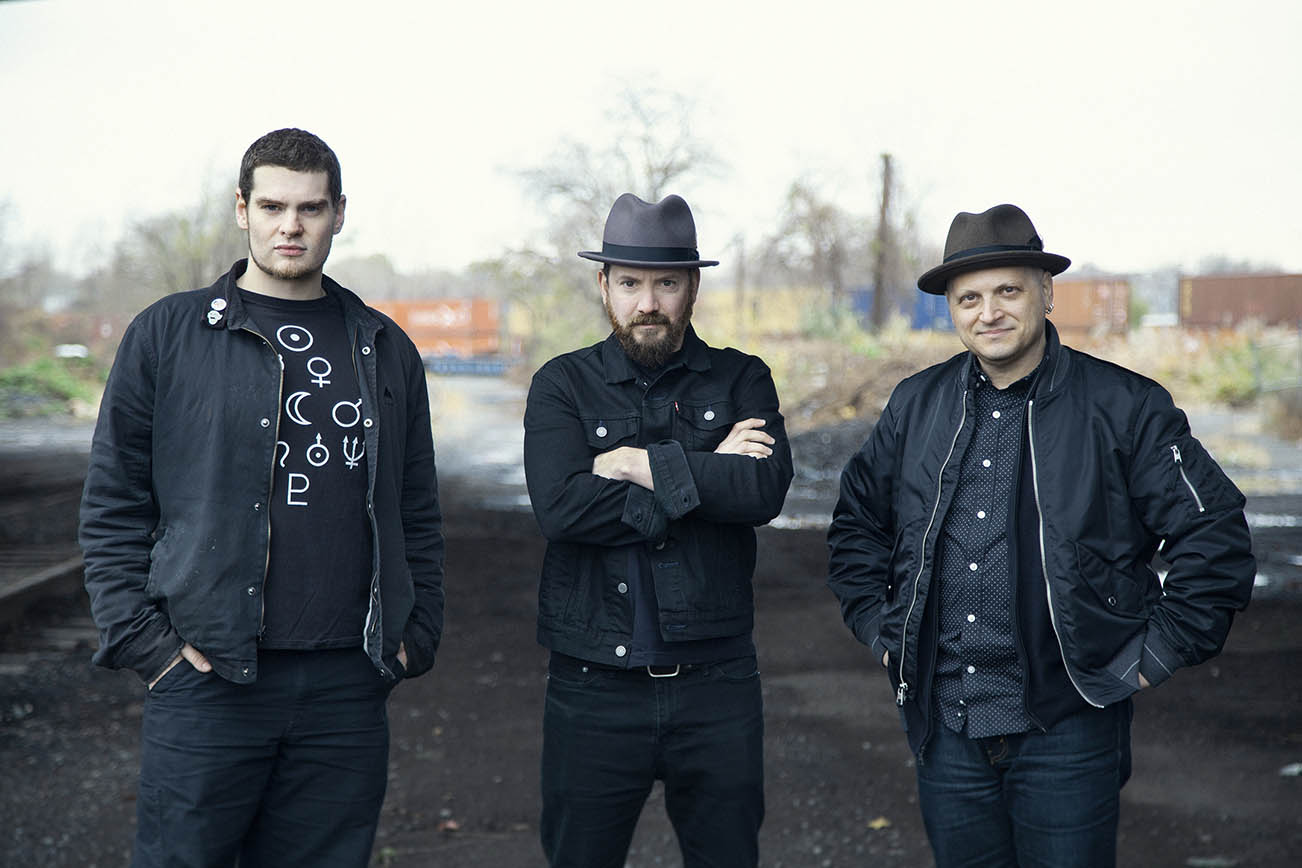