Once upon a time, 1990 to be exact, a relatively unknown thrash/crossover band from Metairie, Louisiana named Incubus, released their second full-length album via Nuclear Blast Records. The album, Beyond the Unknown, manifested a noticeable buzz outside of their swampland and gave Incubus a consistent footprint in fanzines and cassette tape trading scenes (WTF are those you may ask? Google and you will be enlightened…) around the globe.

Then…something strange happened. They disappeared for nine years and returned under a new name, Opprobrium. Apparently, the overrated pop/alternative/shit band Incubus was too cool for school and forced the NOLA thrash legends Incubus to change their name. A couple of albums and line-up tweaks later, we fast forward to 2019. Opprobrium have just released their fifth full-length offering entitled, The Fallen Entities. Let me preface this review by stating I really loved Beyond the Unknown when it came out and I still love it. I’ll be honest, I’ve only listed to some of their material since they changed their name and I wasn’t impressed with any of it.

So, without further ado, I’m disappointed to say that I’m not impressed with The Fallen Entities. Simply put, this album is missing hooks, tasty riffs and a punch in the gut. I wouldn’t say that Opprobrium have “phoned it in,” but there’s not a lot of substance here. Maybe some of the blame is due to the flat production of the album but it doesn’t do anything for me and I’m sad to say that. Don’t get me wrong, there’s a lot of talent going on here and I’m sure they put some time and effort into it, but it just doesn’t hold up in today’s metal cosmos.

We’re all about attending some “Wicked Mysterious Events”. 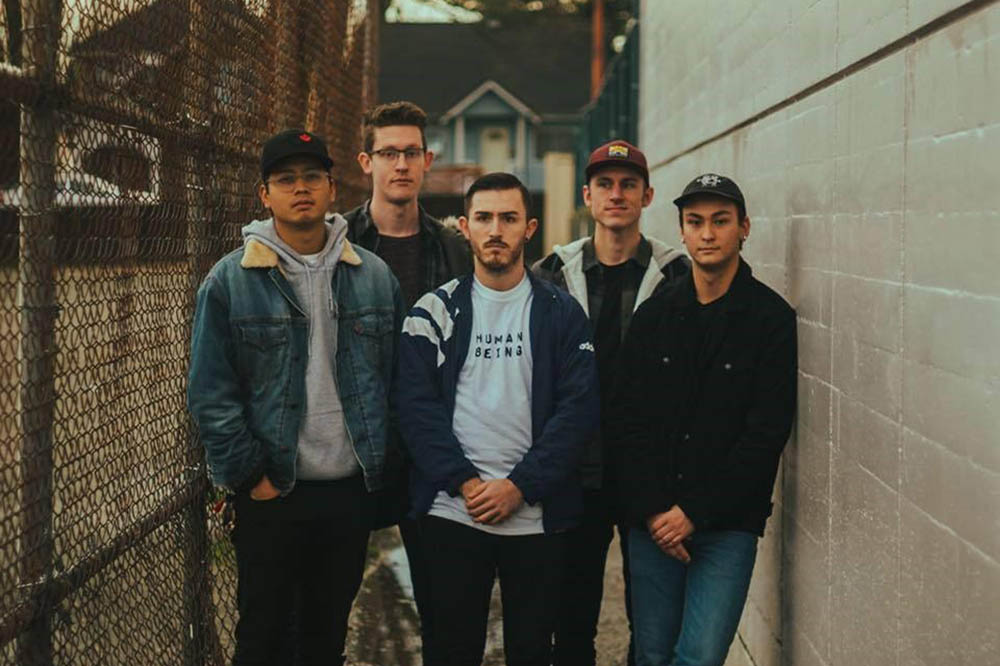 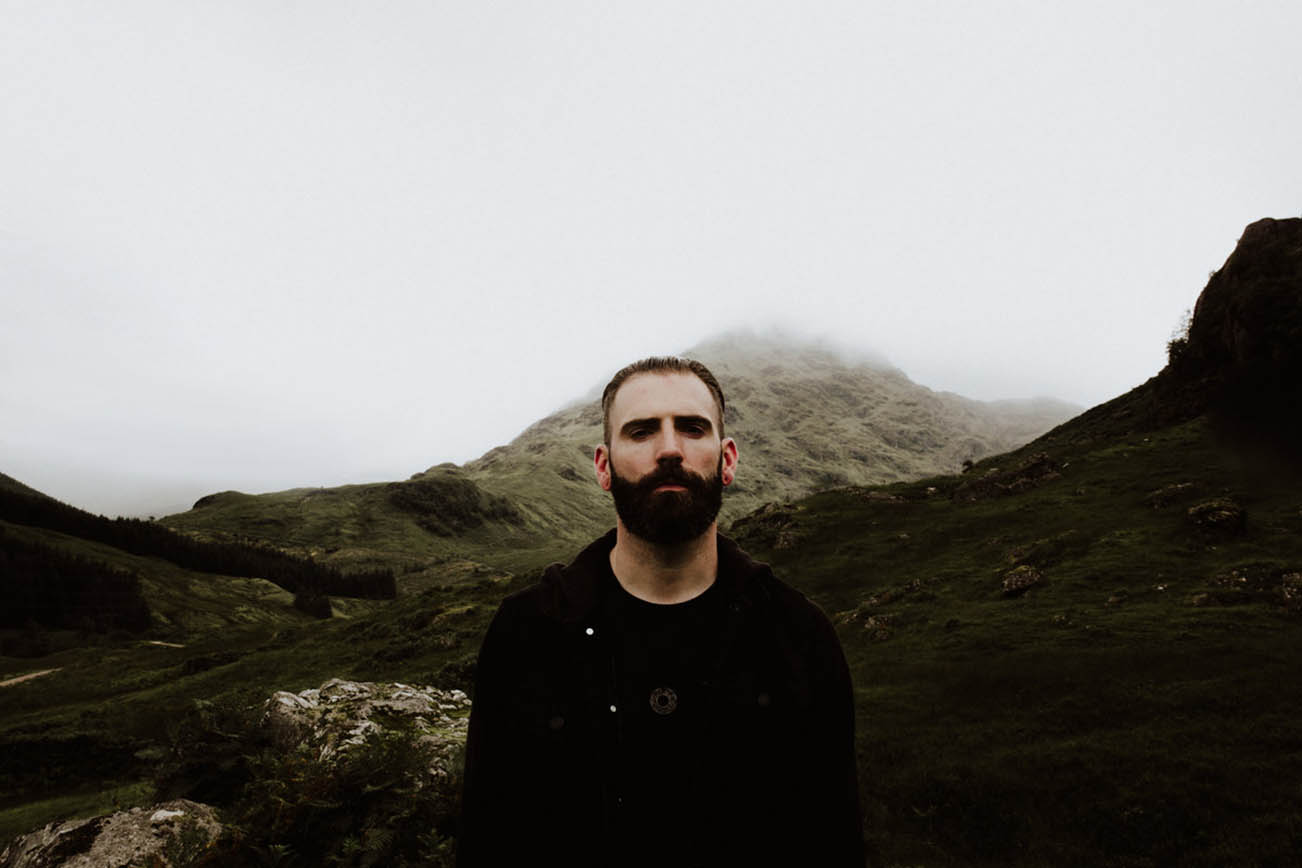