There is no chance we are going to “Waste Your Time” in pitching you to watch the latest video from Columbus, OH’s Miller and The Hunks… because their tunes are that good, it’s time well spent. Duh! These alternative/indie rockers have a ’90s vibe that remains modern, as evidenced by the six new songs on their latest And Jeff: Part 2 EP. Released last Valentine’s Day, February 14th, 2018, newly-eager beavers can find the record on your fave streaming service, or just head to Bandcamp to grab a copy.

And Jeff: Part 2 follows, obviously, And Jeff: Part 1, after the guys opted to split a full-length into two separate EPs – 1 side heavier, 1 side more vibed-out. Either way, it’s all solid stuff and the latest video was shot in Marysville, Ohio with editing by Bobby Leonard.

Speaking of the song and its meaning, vocalist and keyboardist Colin Miller noted, “‘Waste Your Time’ is a social/political song I wrote during the mess of the last presidential campaigns. I felt very miss represented on either side and I think a lot of America did too. I just remember thinking that I didn’t believe in anyone up there. There was no reasonable option in my book and I thought all the arguing and hate being tossed around was a waste of emotion, a waste of time.”

Whatever that lovely thing you picked up says, remember, “Sex Ain’t Love”. 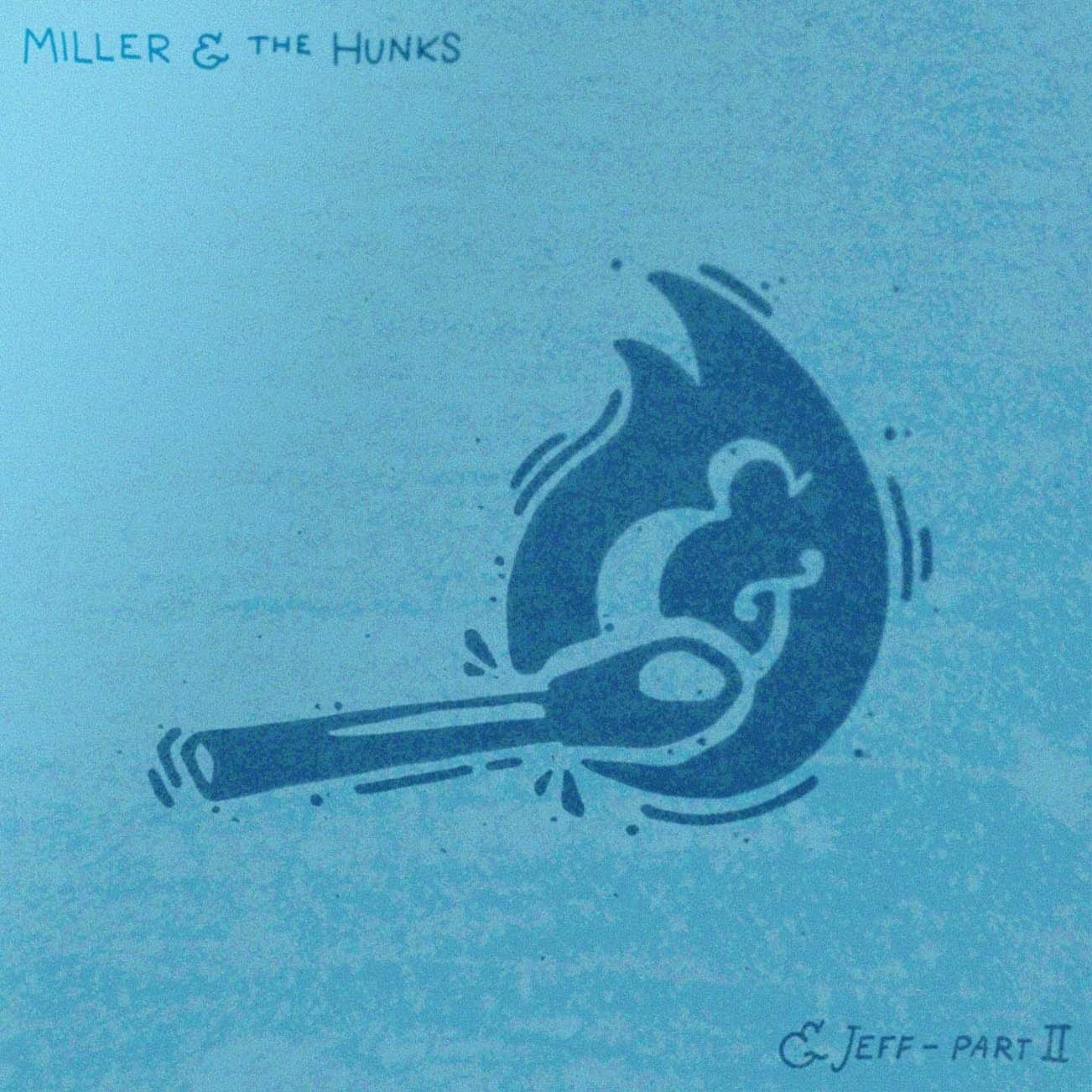 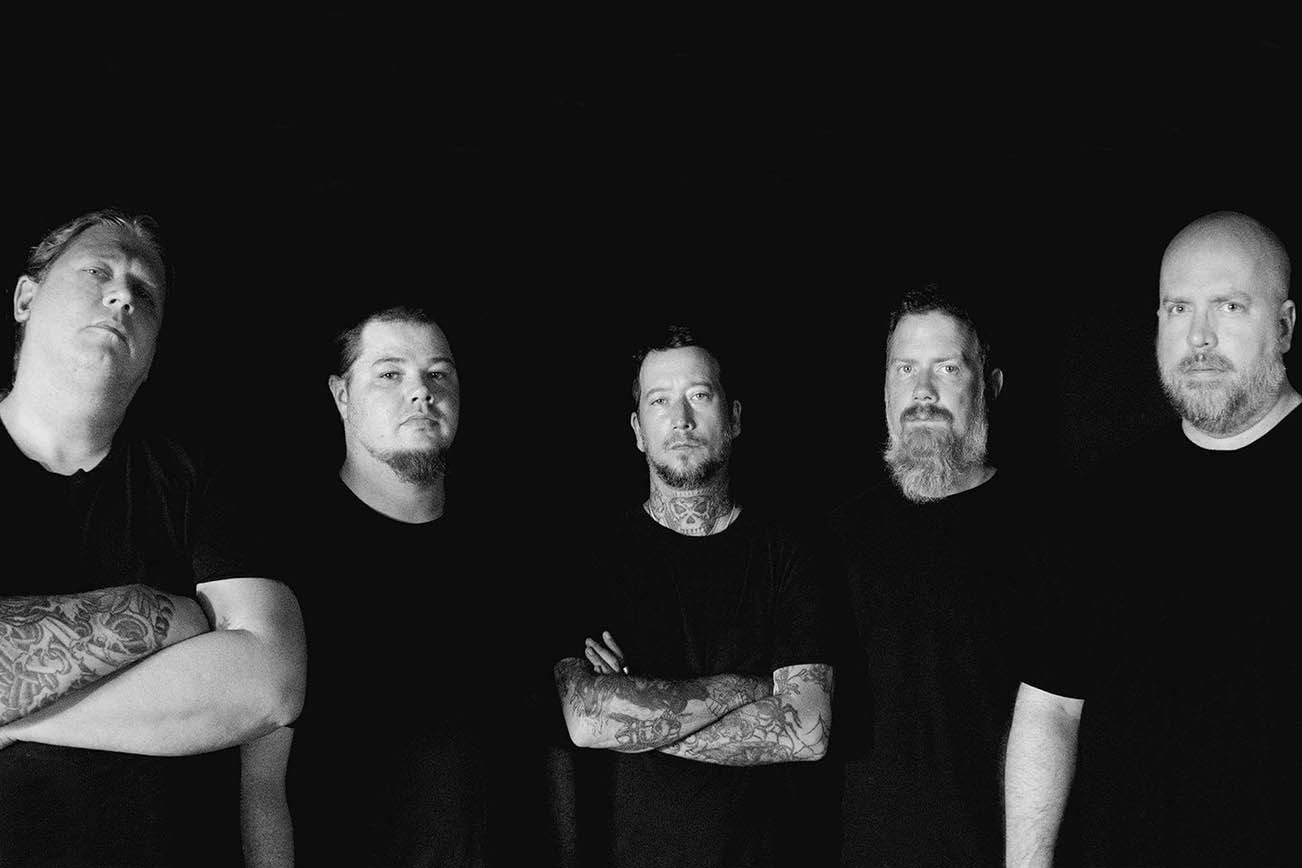 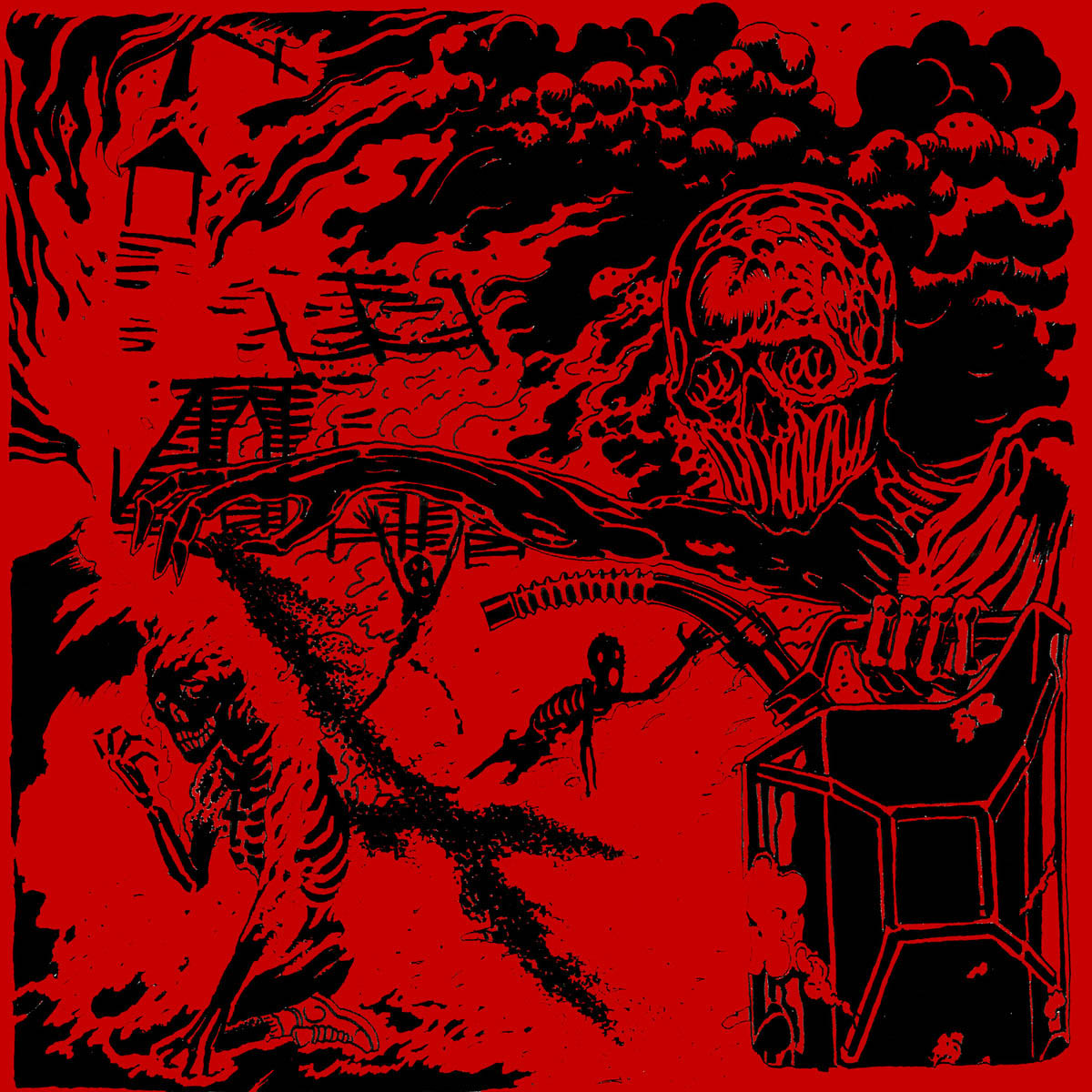