1. Ursus – “Totem”
– Ursus, a 4 piece tech-metal band from Swindon/Bristol, have just posted their latest single, “Totem”, online and you can check it out here:

2. The Heavy – “Heavy For You”
– The Heavy have revealed the video for their new single “Heavy For You”, the first track to be revealed from the band’s 5th album Sons due for release on May 17th. The band have also announced an intimate show at London’s The Lexington on 19th March, where fans will get the chance to hear songs from the new album before its official release.

3. Breather – “The Blue”
– With a sounds that has shades of Thrice and Saosin, British rockers Breather are giving fans a taster of what is to come in 2019 with the release of their new single “The Blue”.

4. Embludgeonment – “Gruesome Mortification”
– New Jersey’s Embludgeonment are back. Six years after their Infinite Regress debut, the band are returning with a new album, Barn Burner, and you can get the first brutal taster here.

5. Liberation – “Hope”
– Liberation, a new Mongolian-language melodic metal force hailing from Hohhot, China are setting their sights on the North American market with their new music video for the single “Hope”.

7. Putrefied Corpse – “Cordon Bleu of her Curvaceous Body”
– Dutch death metallers Putrefied Corpse have just released a video clip in the purest style of gore B-series films, for the song “Cordon Bleu of her Curvaceous Body”. The track is the second advance single from their first album, Left to Rot, scheduled for March 19th through Xtreem Music.

8. The Pale White – “Medicine”
– The Pale White, a three-piece rock band from Newcastle, have shared their new track “Medicine” which is available on all streaming platforms now via Illegal Cinema.

9. Yonaka – “Bad Company”
– Brighton heavyweights, Yonaka, will release their debut album, Don’t Wait ‘Til Tomorrow, on 31 May through Asylum Records (pre-order here). In tandem with the announcement, the band have unleashed their explosive new track, “Bad Company”, and announced a swarm of UK & European headline shows/festival dates.

10. Swim Good – “Heard Enough”
– London/Surrey alt-rock quartet Swim Good have shared a previously unreleased track “Heard Enough” to celebrate the five-year anniversary of their original signing to Failure By Design Records. The indie label have now made the band’s discography available for stream and free download as the wryly titled collection …Are Excellent and you can pick it up here. 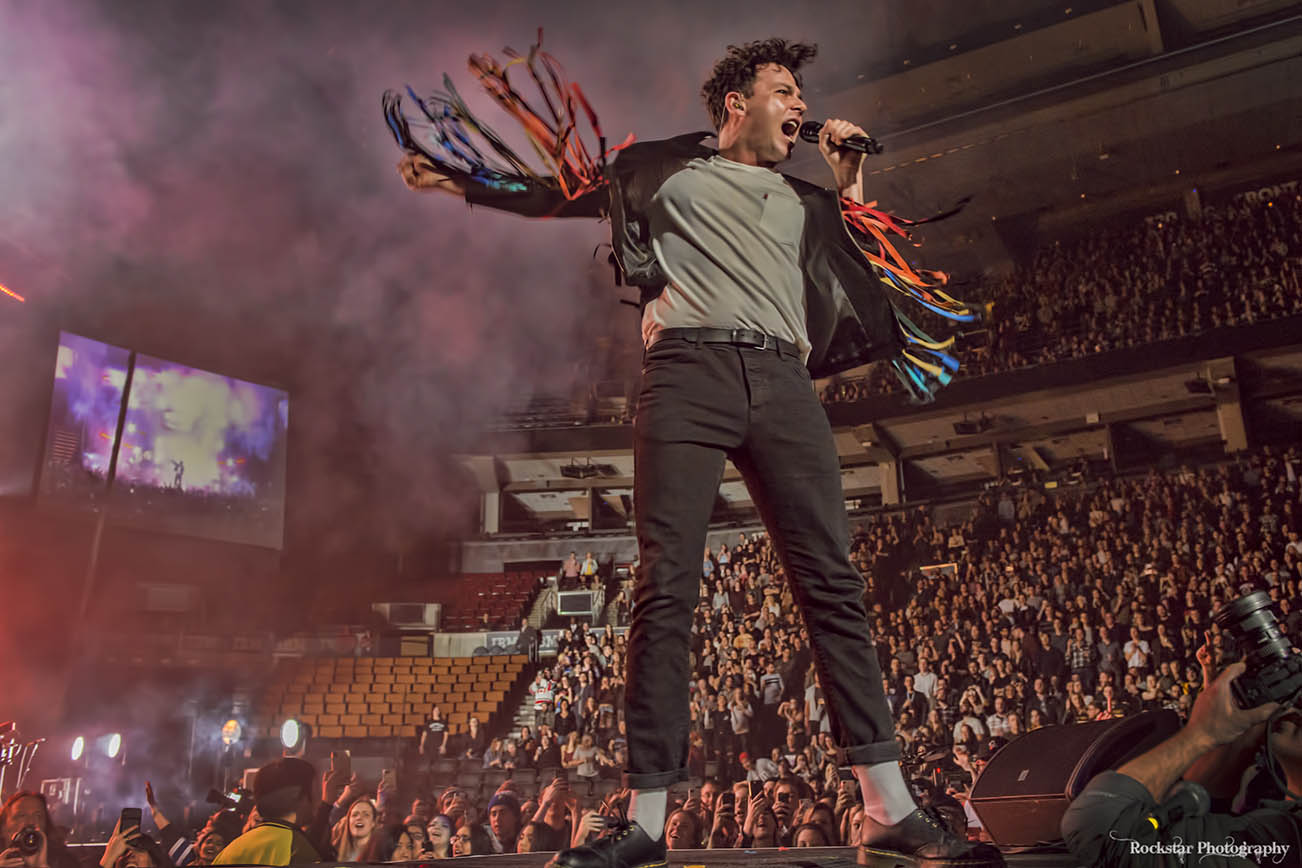 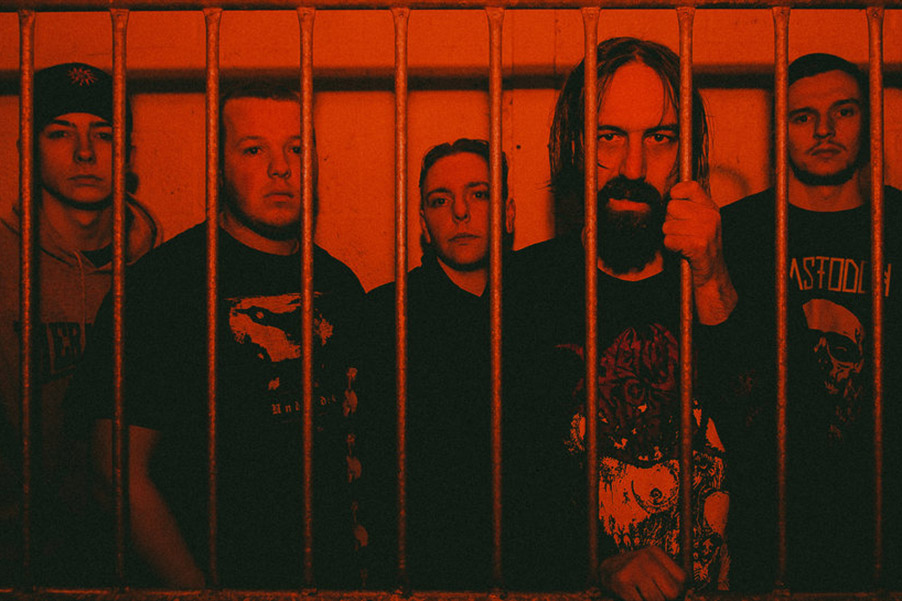 Stereo Six: The UK’s “Angriest Metal Band” CLIMATE OF FEAR Talk About the Music that Makes them Rage!