Portuguese hardcore band Push! have just put out their new album Dark Dive and, after we exclusively premiered their new video “Free At Last”, we spoke to the band about their local scene getting the lowdown on their favourite venues, bands and hangouts.

1. Favourite Push! gig in Portugal?
Push!: “The release show of our second album This Is Cruel. This Is Life. was an awesome one. Our friends and family were there and it was in our neighbourhood but we also loved to play in the European Pool Party in 2015. Great crowd from all around the globe and an awesome vibe!”

2. Favourite Portuguese Venue to play
Push!: “Popular Bar in Alvalade, Lisbon. It’s in the neighbourhood of our vocals and guitar player and has some of our friends working in it. It has some “characters” that make us laugh every time. Always a pleasure to play there.”

3. Favourite Portuguese band other than Push
Push!: “Reality Slap. They are our homies and one of the best hardcore bands in Portugal and in Europe no doubt!”

Even Parkway Drive’s Winston Mccall loves a bit of Reality Slap and he appeared in their video for “The Storm”:

4. Favourite album by a Portuguese band other than Dark Dive
Push!: “Hmmm, that’s a tricky one. We have to mention our ancestors that made Portuguese Punk Rock a “thing”! We are talking about Censurados with their first album called Censurados which dropped in 1990 and Tara Perdida with Lambe-Botas which dropped in 2005. The last album from Reality Slap, Limitless, it’s a great one too, quite frantic!”

5. Favourite Portuguese city to play in
Push!: “Lisbon. We know it sounds corny but is the only city in Lisbon that has real crowd right now. Nevertheless, Porto needs to be mentioned as one of the cities where hardcores still lives.”

7. First ever Push gig in Portugal
Push!: “31 October 2013 with Wolf Down in a bar called Castro Beer in the downtown of Lisbon (Cais do Sodré). It was violent (laughs).”

8. Favourite story from playing gigs in Portugal
Push!: “We have one story where we won the bad luck award (laughs). So, this was our fourth gig, 29 December 2013 in Porto with Eisbeirg and a local band called Miscarriage. We arrived in Porto on time, we went skating and then to eat somewhere. The host of the show, a kid, arrived a little late and starts talking about the backline. He thought we would bring the whole backline when in fact we just agreed to bring the basic backline, like the other bands. There were no cabs or PA system. That was the first one.”

We recently premiered “Free At Last” the new video from Push! Check it out here:

“We entered the venue and it was a small ex-shop, with creaking stairs that ended with a room without a ceiling. All right, punk style, no problems on this one. The show started at 4pm, an hour passed and no backline, two hours no backline, three hours no backline. They spent four hours and managed to get a cab, a PA with three or four exits and, for us, that who were the only band with two guitarists, a combo of 15 watts.”

“So we’re already pissed as hell, the show that was going to start at 4pm is now beginning at 8pm and we’ve got no decent backline. We’re the first ones to play but we don’t give fuck. We played, we drank, we smoked and we enjoyed ourselves. At the end of the show the host came up to us with all naturallity and said: Hey, sorry, tonight was a bad night and we don’t have money for you. We had no money for tolls nor gas. We flipped! Our guitarist was ready to fight while the host was saying: “You’re full of yourselves ’cause you’re from Lisbon, in Porto this is sincere, pure hardcore. The final touch was that he gave us some vegan bread.”

“To end the story, on our way back to home our van broke down halfway home. So, there we are, in some gas station, smoking weed and calling the car insurer.”

“A good story came from a gig on March 28, 2015. We played the last night in Alentejo and this show was with Devil In Me in Loulé, Algarve so we were excited! We were arriving at the venue and some random dudes start calling us: hey, park here, we pay you booze. We thought that this dudes would go to the show, so ok, we’ll park. We start talking, and they give us homemade alcohol from their families. Awesome guys but the funny part was they didn’t know about the show so they didn’t know who we were, they just gave us booze and socialized with us for the fun of it! Back to the venue, everything was awesome, the show was incredible and we got to stay at the house of host!” 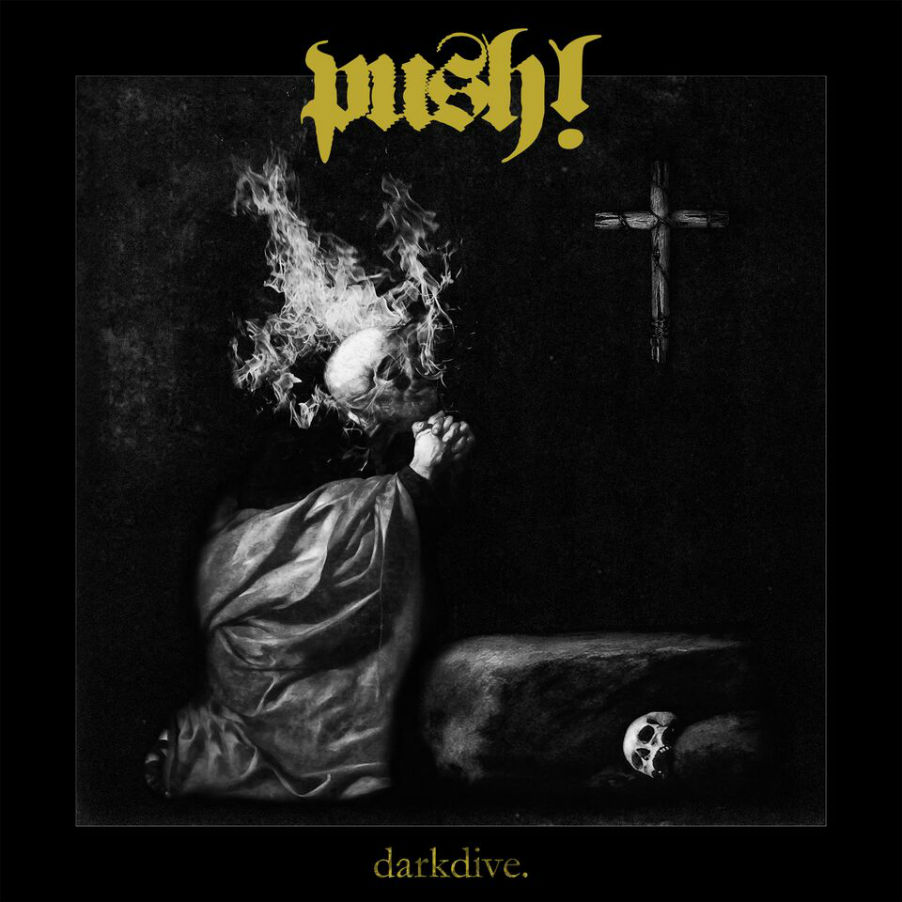 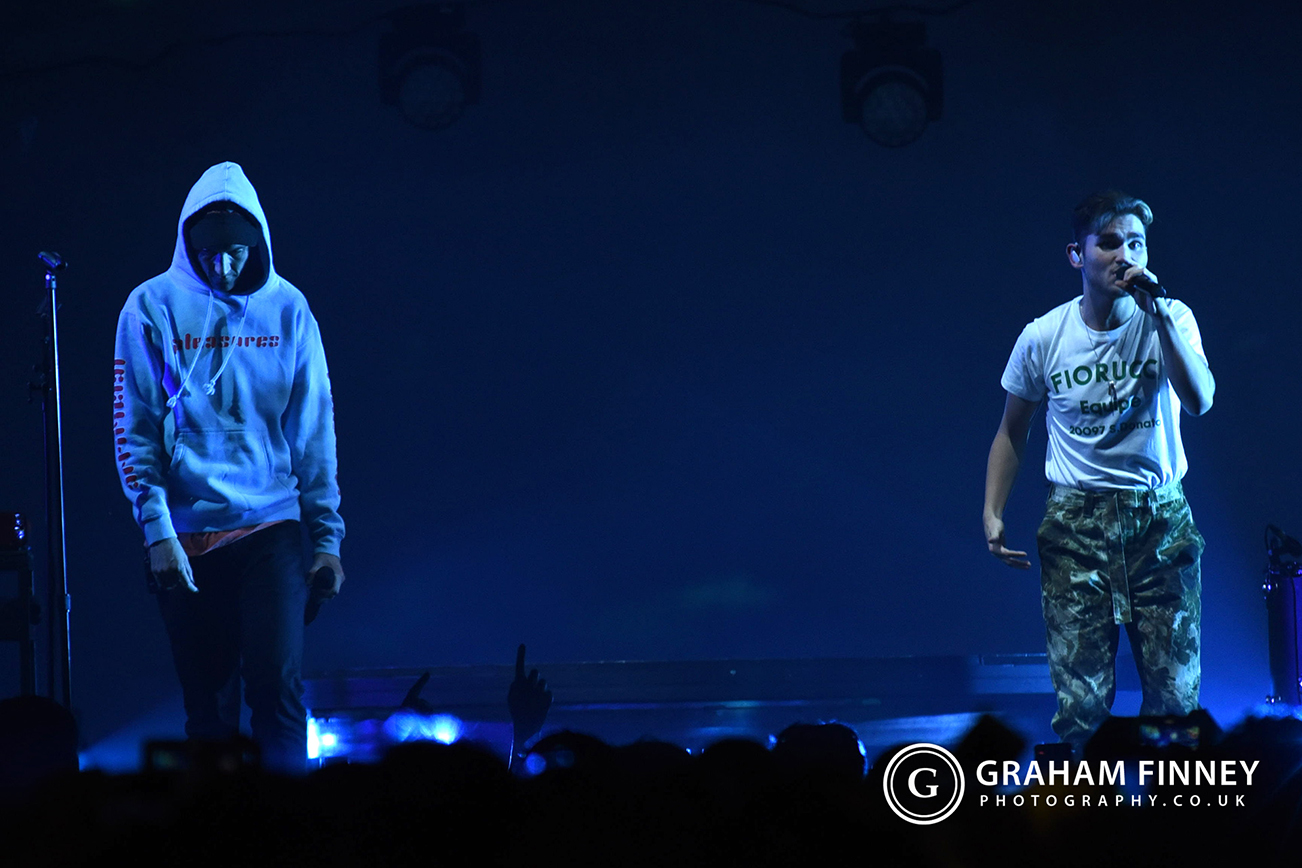 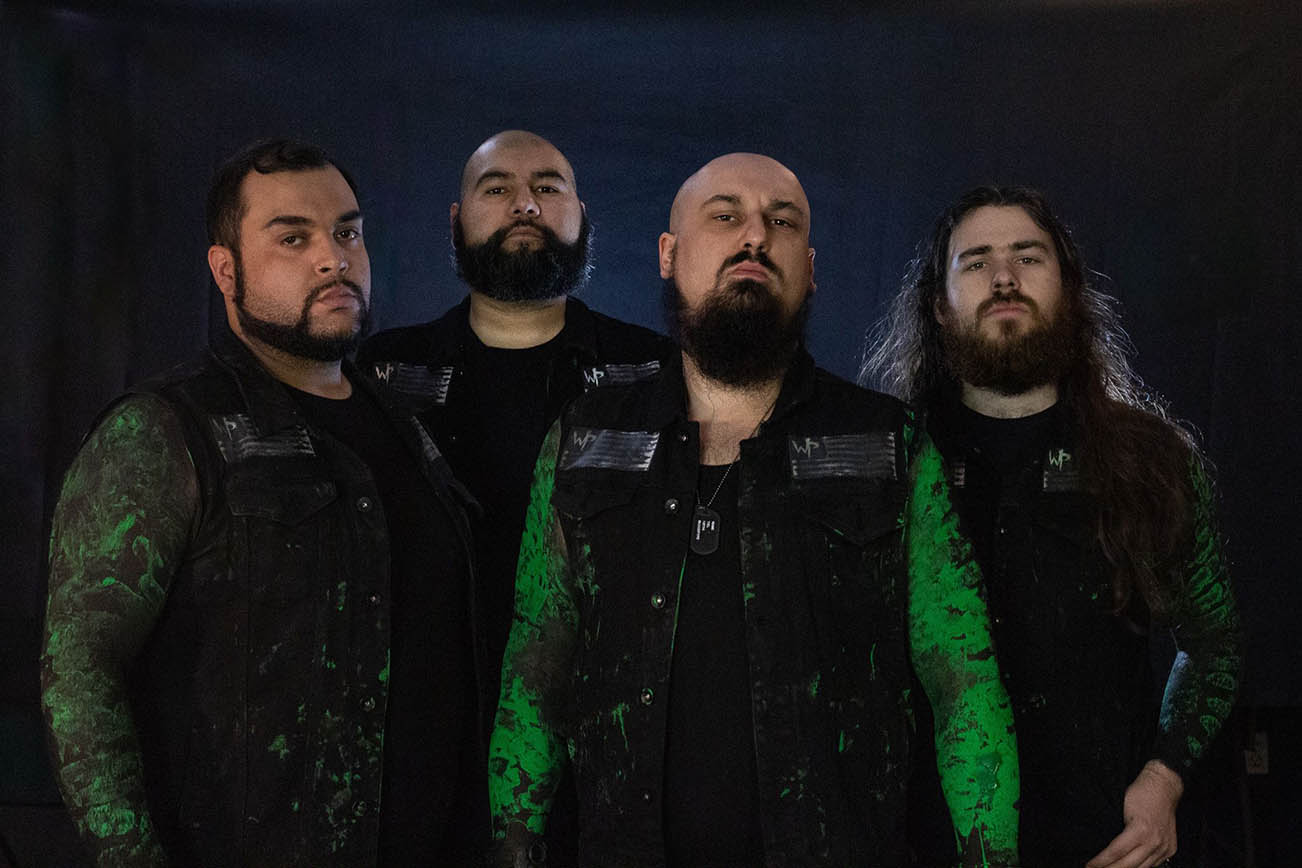