Los Angeles punks The Lungs continue to breathe new life into their genre with the tune “Pythium (Roots Rotten),” a reworked version of the single they previously released back on October 12th, 2018, as part of the Church + State split with Total Massacre. Out this Friday, we’re debuting the new version, taken from a different mix and featuring a new outro, via this exclusive lyric video!

Released as a single, plus set as the lead-off track from their forthcoming debut full-length due this summer, “Pythium (Roots Rotten)” is accompanied by the B-side “Verses,” an electronic remix of the song by Snakes of Russia, an electronic project featuring an engineer friend of the band. Stay tuned to https://lungslungs.com for further updates.

Speaking of the album, guitarist and vocalist Trevor Howard noted: “The album is going to be out this summer, we’re calling it ‘Psychic Tombs.’ It’s going to be 11 or 12 songs that encompass everything we have done so far, multiplied times infinite. These songs have been chopped down and built back up again for streamlined intensity and maximum impact. We truly can’t wait to release it into the world.”

“We wanted to make something that really highlighted the lyrics and the artwork that was done for the single cover (Obviously it was done by the visionary genius Casey Howard). The track is about how religion is truly so large, and old, and well-meaning; but fraught with corruption, deception and blind loyalty. It’s not necessarily a message saying that all religion is bullshit. It’s more of an expression of a feeling that it may have been intended to be an altruistic guideline to live your life by. However, it’s an infinitely large, selfless thought it is to wrap your head around taking into account the perceived close-mindedness of its followers.

“The lyrics question the tenet that people are born, full of sin, and that religion can help wipe that and heal the world; especially considering the state of things. The song title came from my dad who’s a scientist and he told me about a plant disease called Pythium that causes the roots to rot. So I took the original art file and took everything apart and manipulated the imagery and added the lyrics on top for full effect!”

Unlike an actual “Hot Car Death” both this song and video are fast and furious! 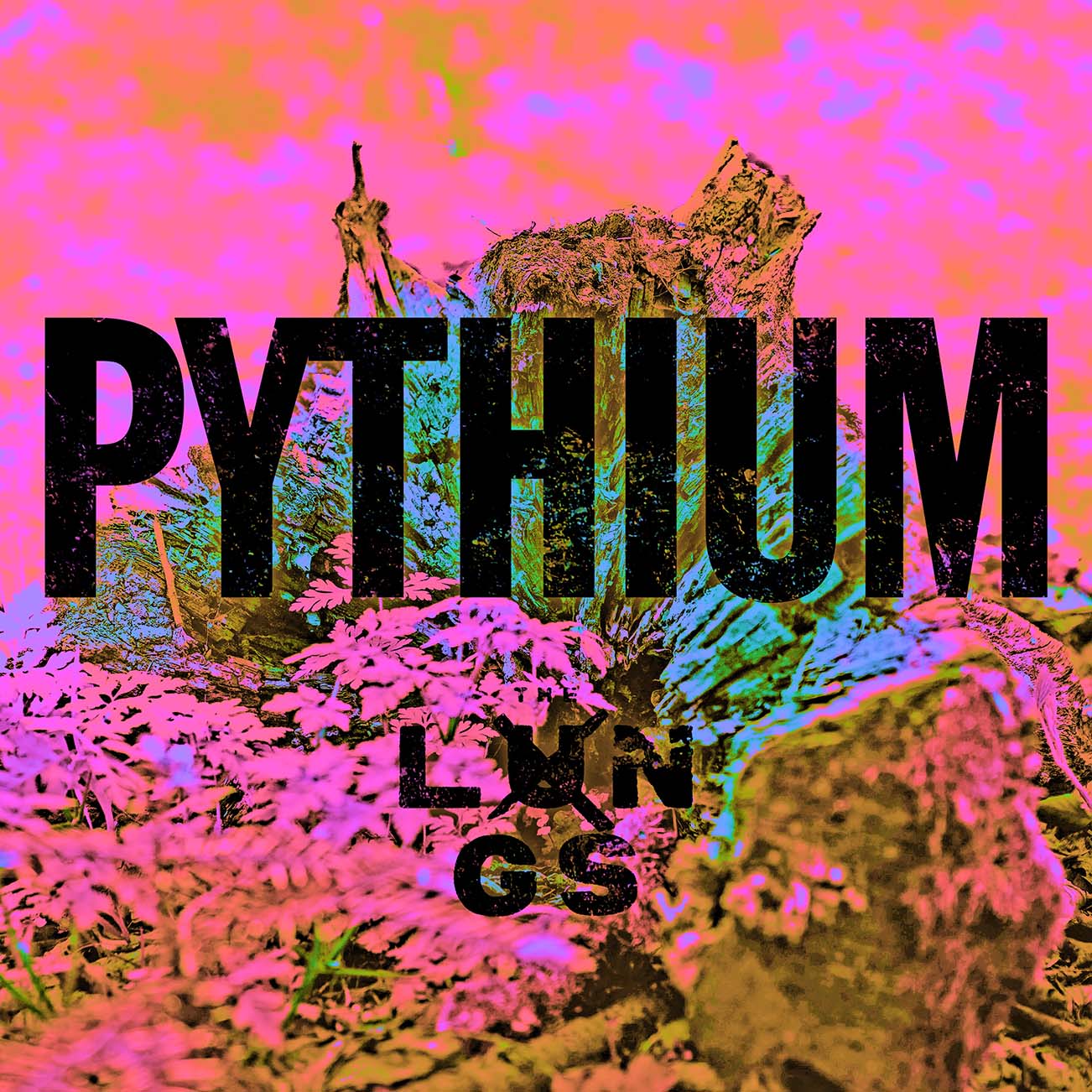 NECK DEEP, AS IT IS and more Round Off SLAM DUNK 2019 Line-Up; Acoustic Stage also Announced 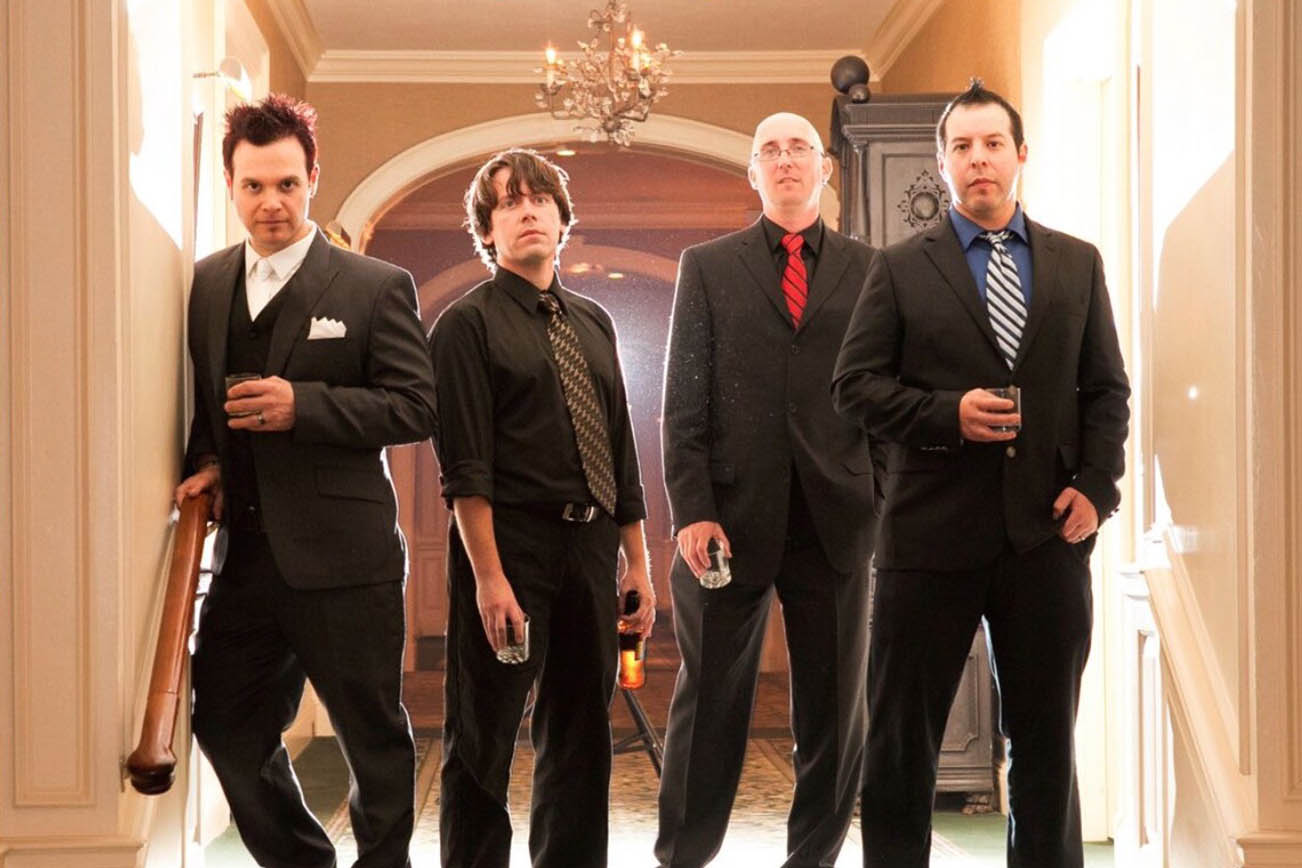