Black metal blues alchemists Zeal & Ardor have shared “Baphomet”, a previously unreleased song and the first single taken from their forthcoming live album, Live In London, due out on March 22 via record label MVKA.

Including 4 previously unreleased songs for a total of 22 tracks, Live In London is the entire recording of the band’s headline show at the Electric Ballroom in London last December. Besides CD and digital formats, fans will also be able to pre-order a special double 180g white vinyl.

The new songs included are “We Never Fall”, “Hold Your Head Low”, “Cut Me”, and “Baphomet”. Bar these, the set list was devised from the band’s two existing albums – debut Devil Is Fine and 2018’s follow-up Stranger Fruit.

Frontman Manuel Gagneux comments, “We recorded our London show last December. Since we’re really proud of our performance, we are releasing the entire show consisting of our entire catalogue of songs. Mixing duties crushed by Kurt Ballou and Alan Douches mastered these 80 minutes into cohesion. We are really happy with how this turned out and can’t wait to unleash it upon you all.” 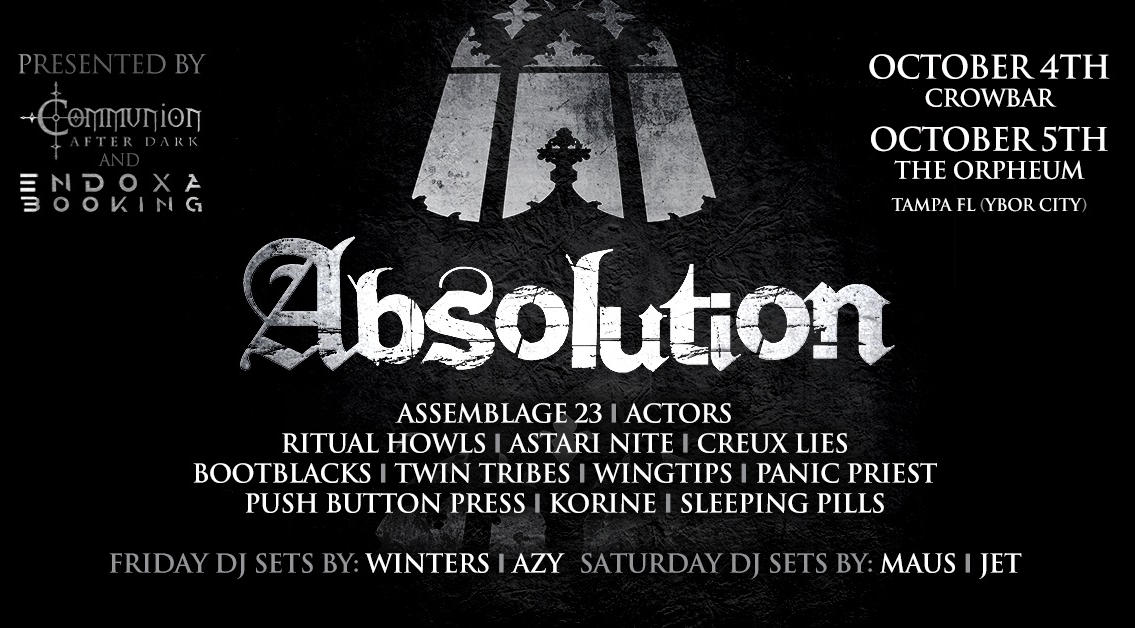 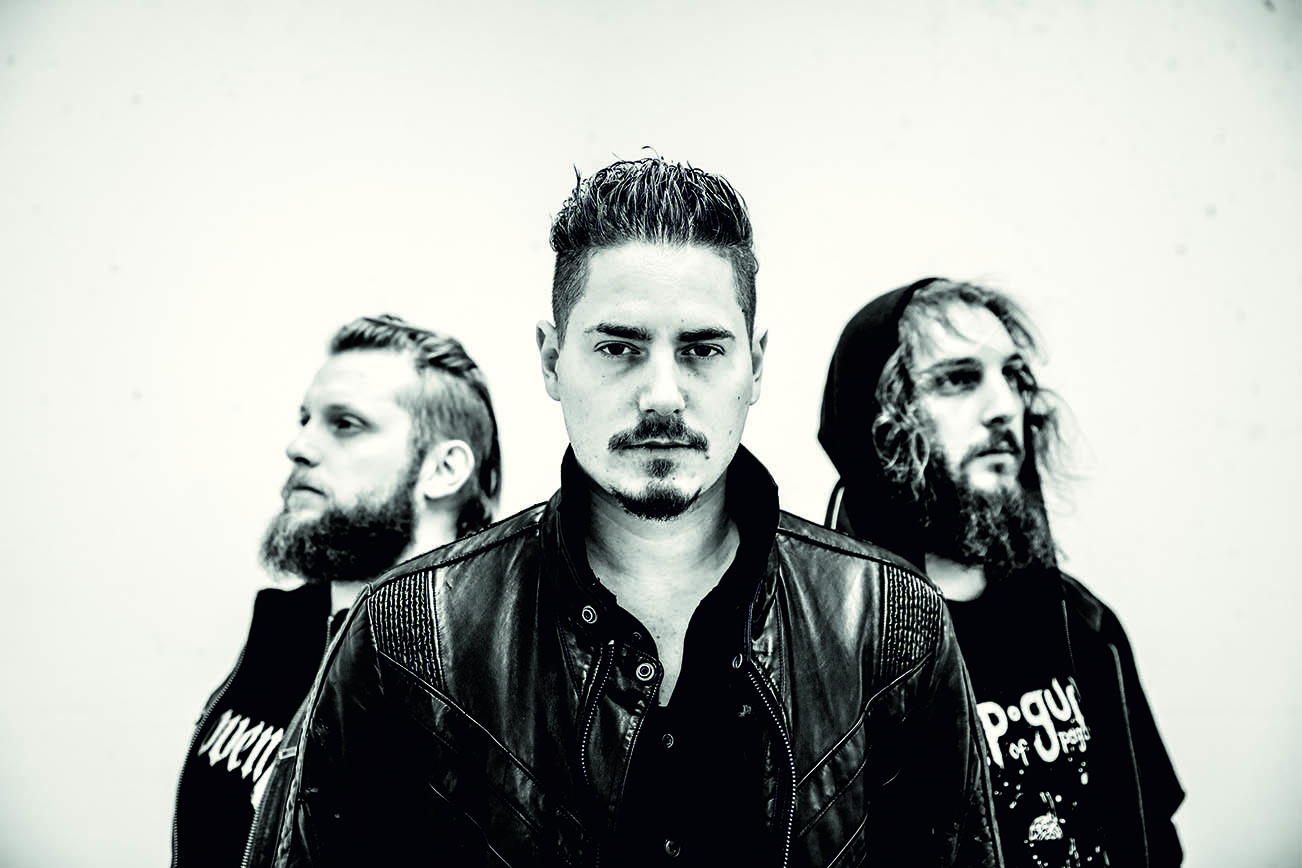