Until relatively recently, Evergrey had been a reliable prog metal band that deliver on their promise of melding interesting influences and melodic vocals together to create beautiful music. However, general consensus on the band’s last few releases have been mixed. Whether it was the production or the way the album was composed, something about the most recent Evergrey output felt lacklustre. Despite this, I dove headfirst into their eleventh offering, The Atlantic, with an open mind. What initially seemed like it would be akin to Eldritch’s Cracksleep, a catchy if emotional album that would discuss an interesting topic, instead turned out to be a recording filled with enough foresight and melody to maintain interest and feel refreshing throughout every repeated listen.

For an album whose production was briefly stalled due to the files being stolen, The Atlantic seems to have come out relatively unscathed in terms of how it has been constructed. Its impressive opener, “A Silent Arc,” pulls no punches, bringing both an abundant wall of sound and potent emotion to the forefront. This song is the fundamental blueprint that creates the record’s pace, and the other songs make small musical references to it. This starting track remains one of the weightiest on the album, whether that’s because of the emotional vibrancy of lead singer Tom Englund’s vocals or how the instrumentation has been layered and mixed is completely up for interpretation. What’s more impressive is that Englund’s voice matches the ebb and flow of the sound; his voice shatters through the heaviness and the densest parts of the music, highlighting the emotion behind it. His vocals add a warmth and color reminiscent of when the sun breaks after a storm; it becomes an anchor amidst the superb composition and instrumentation The Atlantic offers.

The record continues in a similar vein throughout its run: emotional and heavy, only changing tempo when needing to emphasize a point or when the mood shifts from determined to melancholic. This becomes mostly evident on “All I Have,” one of the most instrument-heavy songs on the album. While the vocals cut through the evenly-layered song, it’s the musicianship that truly becomes the focal point. Because of the familiar verse-chorus-verse structure of the lyrics, more attention can be placed on the intricate layering of the instrumentation. The drumming and the keyboards are layered on top of each other, creating a repetitive tone that stays mostly in the background, while the guitar becomes the main melody.

However, once the vocals come in, the guitar becomes relegated as secondary, adding flair to the vocals from that point onward. It’s only when the tone shifts that the guitar seems to harmonize with the vocals. Evidence of this occurs halfway through, after the chorus repeats for a third time; the guitar comes alive with a sweep that cuts through the syncopated yet constant drumming and the backing keyboards, an effective trick in their songwriting process.

Another interesting technique they play with on several occasions is the instrumentation mimicking the vocals towards the end of certain songs, creating a harmonic tone that perfectly matches the sound of Englund’s voice, down to the small amount of vibrato. From a compositional standpoint, this stands as one of the most interesting tonalities Evergrey employs, as they use each instrument’s strength to compliment parts of the music. It creates a levity within The Atlantic’s lyricism, as the music seems easier to absorb than the lyrics. It’s memorable, repetitive, and catchy, a theme that continues to repeat throughout the album. After all, each song, except for “Tidal”, due to its brevity, is memorable and touches on different aspects. Whether you like your prog to be bombastic or melodic, there is a little something for everyone.

With this song, Evergrey mark the very “End Of Silence”.

All in all, The Atlantic is an emotive, memorable album that can be replayed numerous times, each time leading to a new sound or nuance. The music is well-produced, and superbly composed, filled with a warmth that appropriately echoes the sea. It’s honest, simple, and sincere, a testament to Evergrey’s work ethic and to their music. For those who have doubted whether the Swedes could come back to form, The Atlantic is definitely a return to form, and a possible contender for album of the year. Kudos, gentlemen! 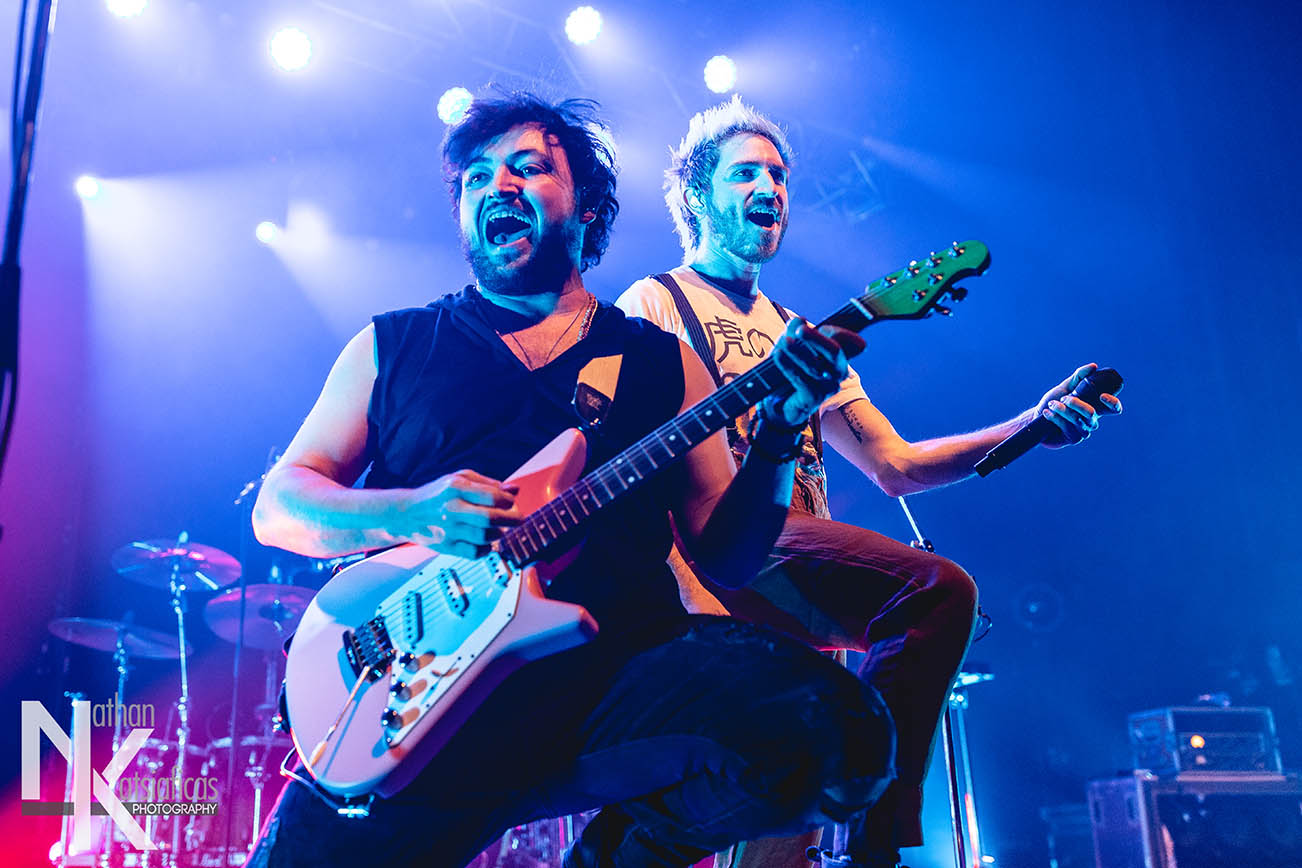 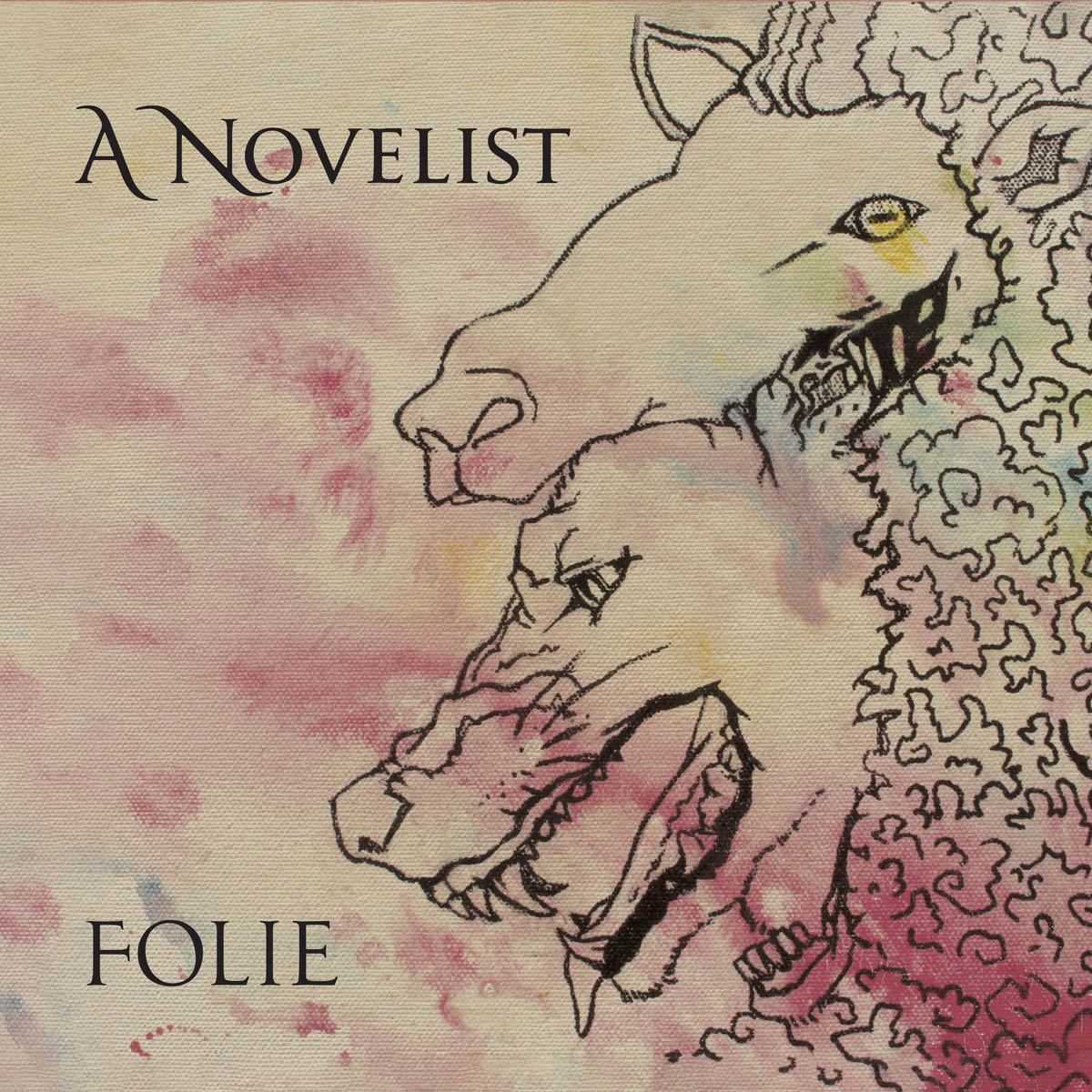