Emerging Nottingham crew, Merrick’s Tusk, will release their eagerly awaited debut album, Between The Earth And The Trees, on Friday 3rd May via Undead Collective Records. Prior to this, the band have just revealed a live video for the track, “Hold The Waves” and we asked the guys for five tracks that have helped to define their sound.

1. Hell is for Heroes – “Three Of Clubs”
– This song is pretty conventional and simple in terms of structure but it’s the message of the track that really works for us – the lyrics are about having the strength in your convictions and taking your chances when they present themselves.

2. Smashing Pumpkins – “Quiet”
– Pumpkin’s signature guitar tone and hard hitting drums have always hit home for us. In this song in particular they have a great way of making simple guitar riffs impactful, before breaking in the melt your face off solo by Corgan. The contrast of the soft vocals and mean guitars is definitely something we take influence from.

3. At The Drive In – “Arcarsenal”
– As an album opener it’s incredible. It’s only 3 minutes long but once it’s kicks in you can feel the intensity of how ATDI play live. The lead guitar is unconventional but it works so well with the track. The vocals are raw and passionate too, they really drive it all.

4. The Mars Volta – “Inertiatic ESP”
– We always like to keep ourselves entertained with off-kilter riffs, time signature changes and shifts in dynamic. At it roots this inspiration comes from The Mars Volta. With its frantic, chaotic approach to songwriting, this song keeps you on your toes start to finish.

5. Elliott – “Calm Americans”
– This whole album is a masterpiece but the dynamics of this track are incredible. The intro on piano is beautiful and it builds into powerful gang vocals and an awesome driving riff at the end with elements of piano keeping it moving.

Now you’ve done that, check out how these five bands helped shaped Merrick’s Tusk’s sound in their new video for “Hold The Waves”: 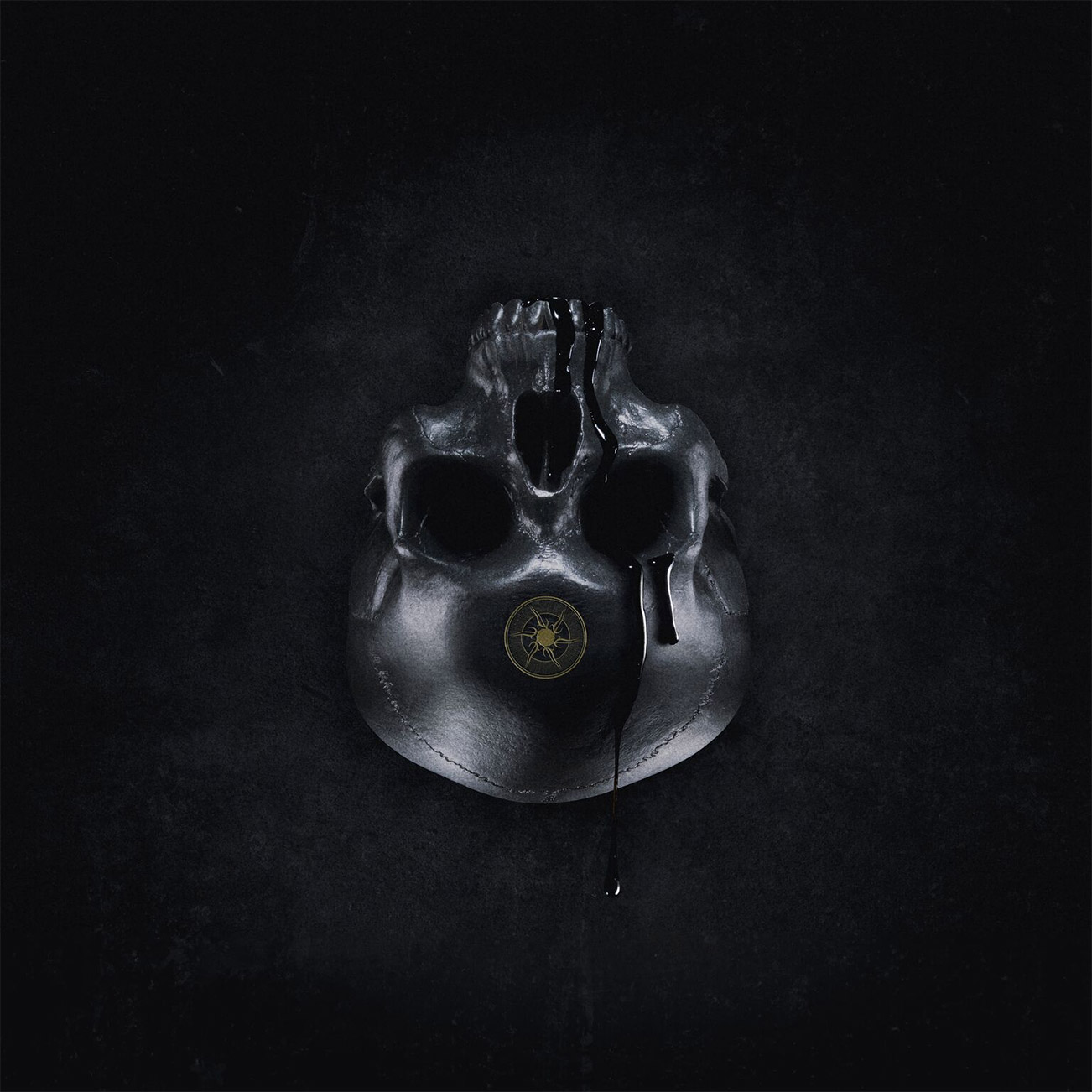 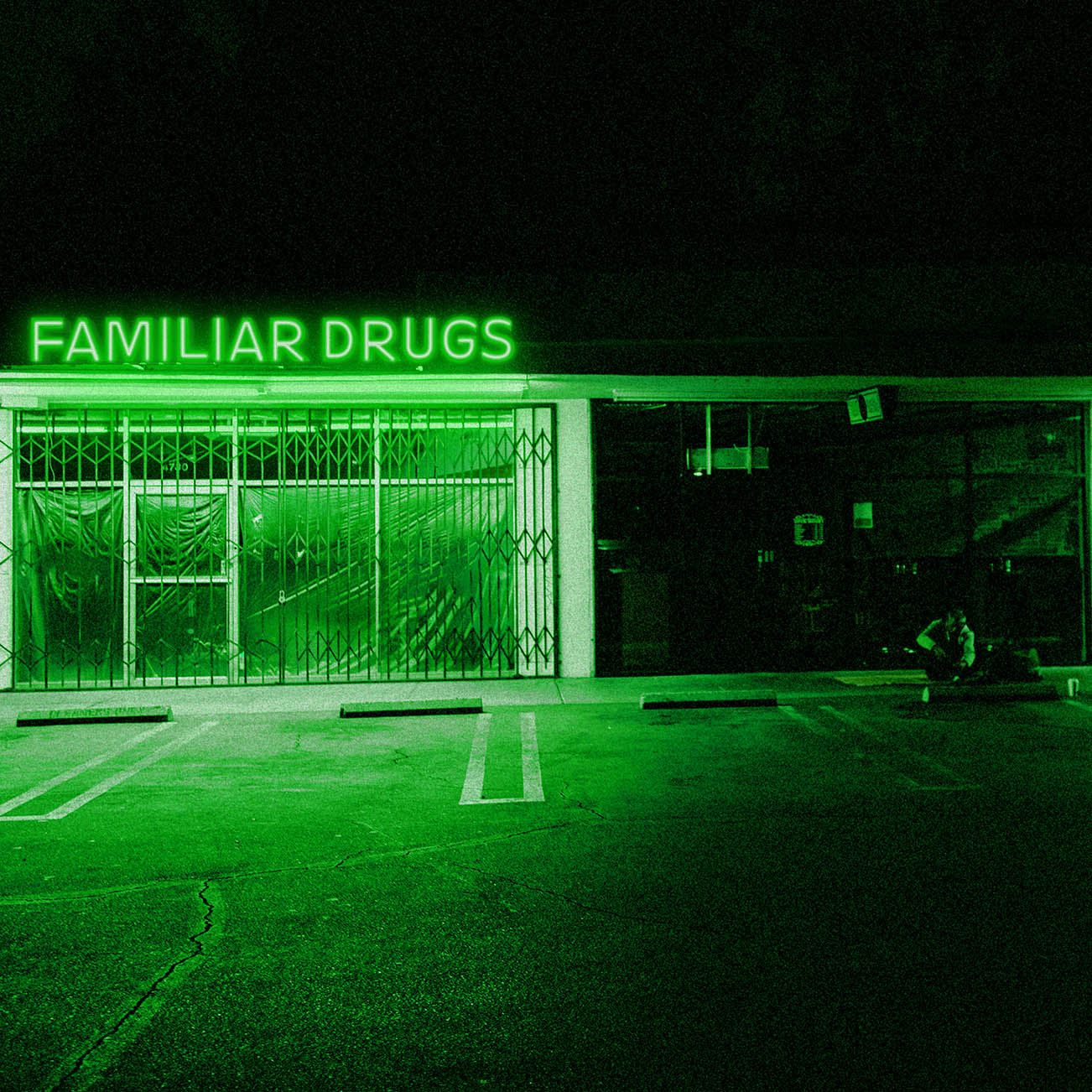