Dub Trio, newly signed to New Damage Records, is releasing their 5th full-length album, The Shape of Dub to Come, on April 26, 2019! Physical and digital pre-orders are now available on DSPs here. Bassist Stu Brooks, guitarist DP Holmes and drummer Joe Tomino have redefined the term “dub” under cover of metal, punk, alternative, and shoegaze. Specializing in almost exclusively instrumental material, the three-piece play not only their respective instruments, but operate some serious effects rigs, and double on keyboards and melodica too.

Dub Trio introduced itself fifteen years ago on 2004’s “live-dub experiment” Exploring the Dangers Of followed by successors New Heavy (2006), Another Sound Is Dying (2008), and IV (2011). For nearly two decades, the band has conjured up instrumental music hummable enough to sing, summoning praise from the likes of Pitchfork who predicted “Dub Trio are on to something.”

The Brooklyn-based triumvirate served as Peeping Tom’s live band and toured alongside heavy hitters Clutch, Gogol Bordello and Dillinger Escape Plan. All three members are seasoned session players, having recorded with a plethora of hip-hop artists across the board, including Mos Def, Common, the Fugees, Tupac, G-Unit, Mobb Deep, and Macy Gray. The multi-instrumentalist trio have infused musical prowess into the studio recordings and the shows of genre-bending icons ranging from Mike Patton to Lady Gaga.

Check out the first single and video “World of Inconvenience” ft. King Buzzo:

A homage to titles such as The Refused’s The Shape of Punk to Come and Ornette Coleman’s The Shape of Jazz to Come, the groove on The Shape of Dub To Come hinges on slower stoner-inspired sludge riffing. The space allowed the dub to flourish. “We got comfortable with the space,” says Tomino. “We could let it breathe and let it go, one step at a time. Even though we hadn’t necessarily been that sludgy in the past, it made room for the dub.”

“We were a dub/reggae band, and we started implementing what we thought was cool from The Refused and bands like that,” explains Brooks. “The Shape of Dub To Come describes our whole method; applying dub as a process to virtually any style of music. The future of dub doesn’t have to be just reggae. It’s a process rather than a genre.”

“These songs come together like chapters of a book,” Tomino leaves off. “It’s an auditory snapshot of the individuals and the collective—where we were and where we are. It’s a big arc that spans everything from our roots to metal and ambient electronic music. It’s a big picture of little snapshots.”

“We hope you listen to the whole thing from start to finish,” concludes Brooks. “It takes you on a journey and tells a story. Hopefully, you end up in a different place at the end. We certainly did.” 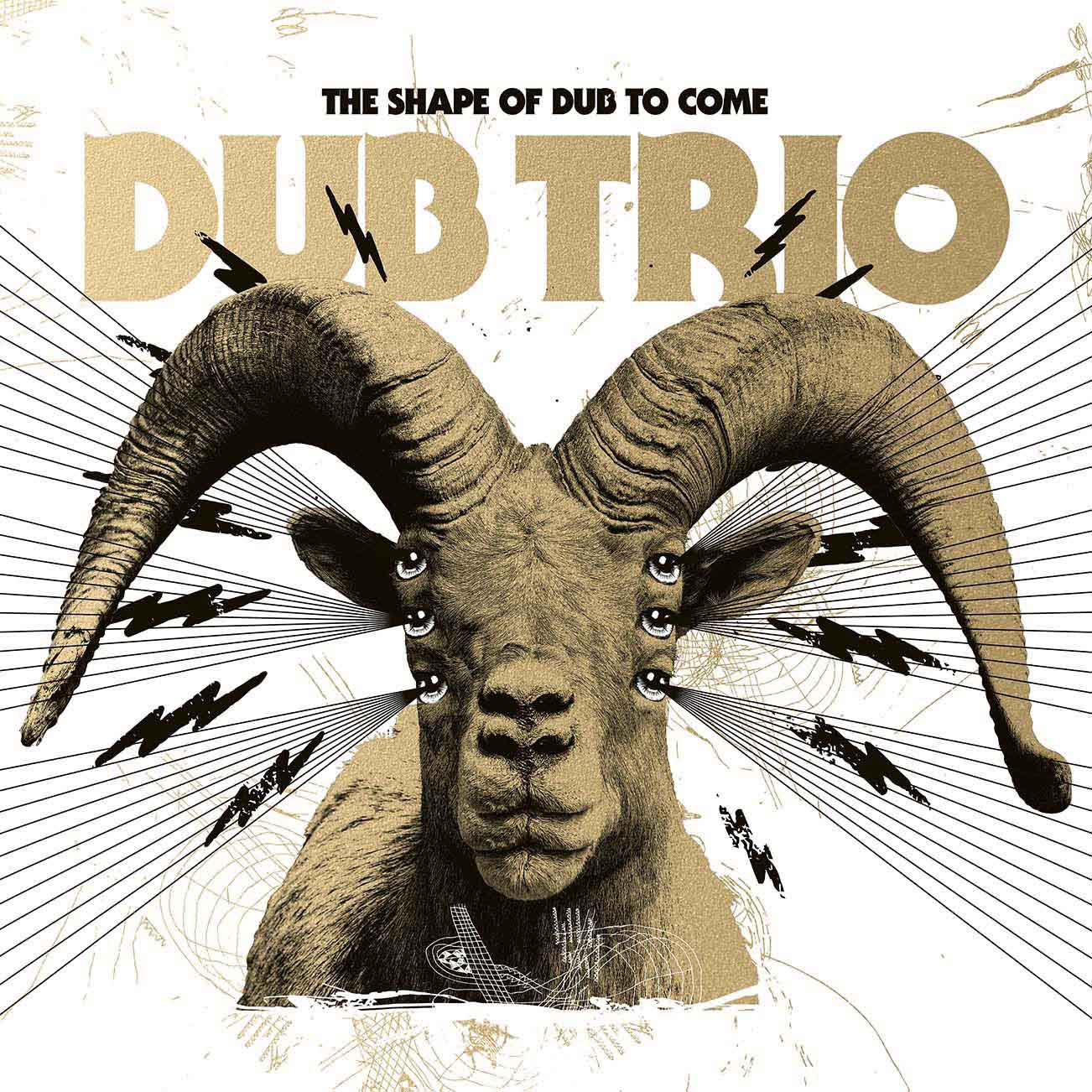 Check out this fan shot clip of Dub Trio Drummer, Joe Tomino, playing at the Wicker Park Streetfest in Chicago in 2008. 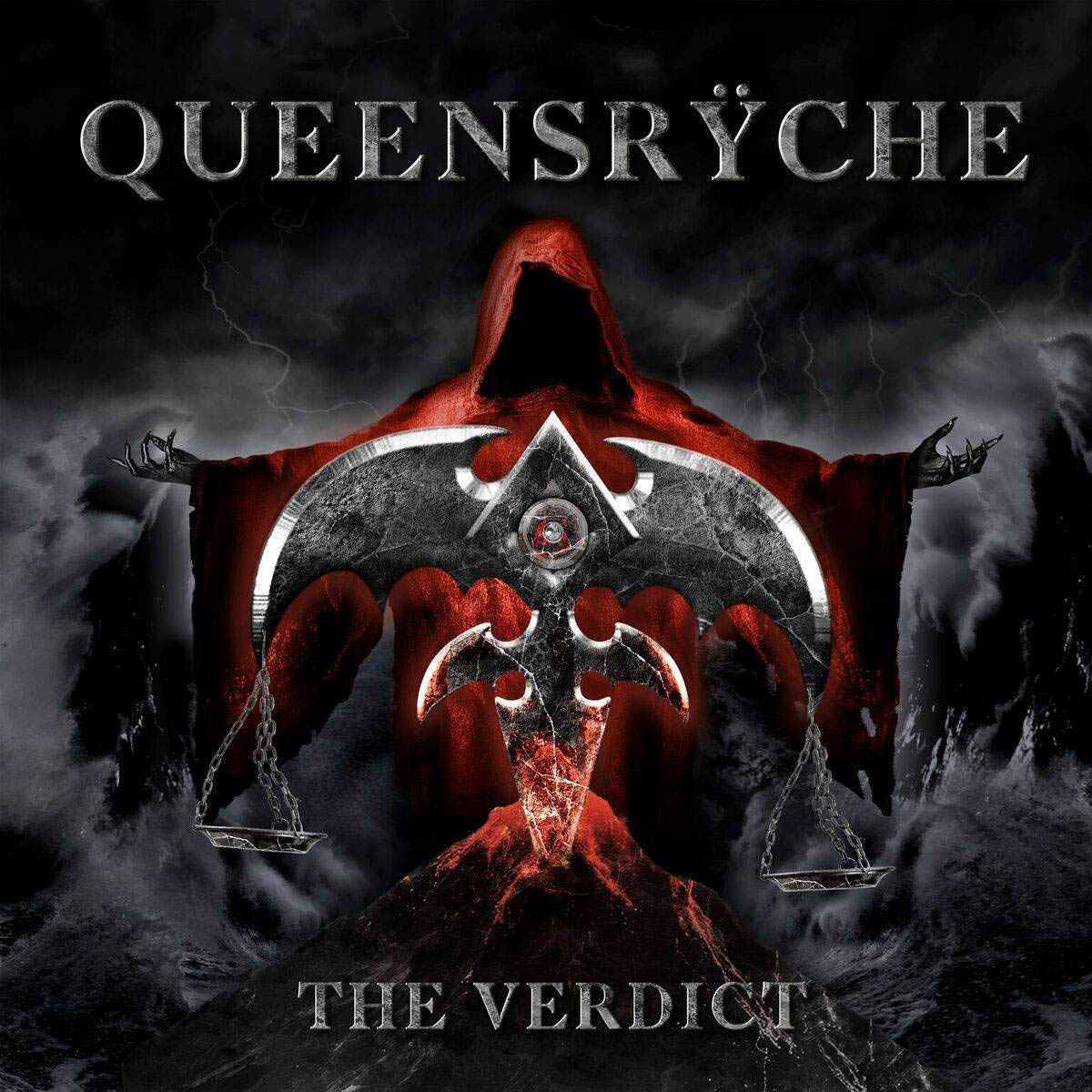 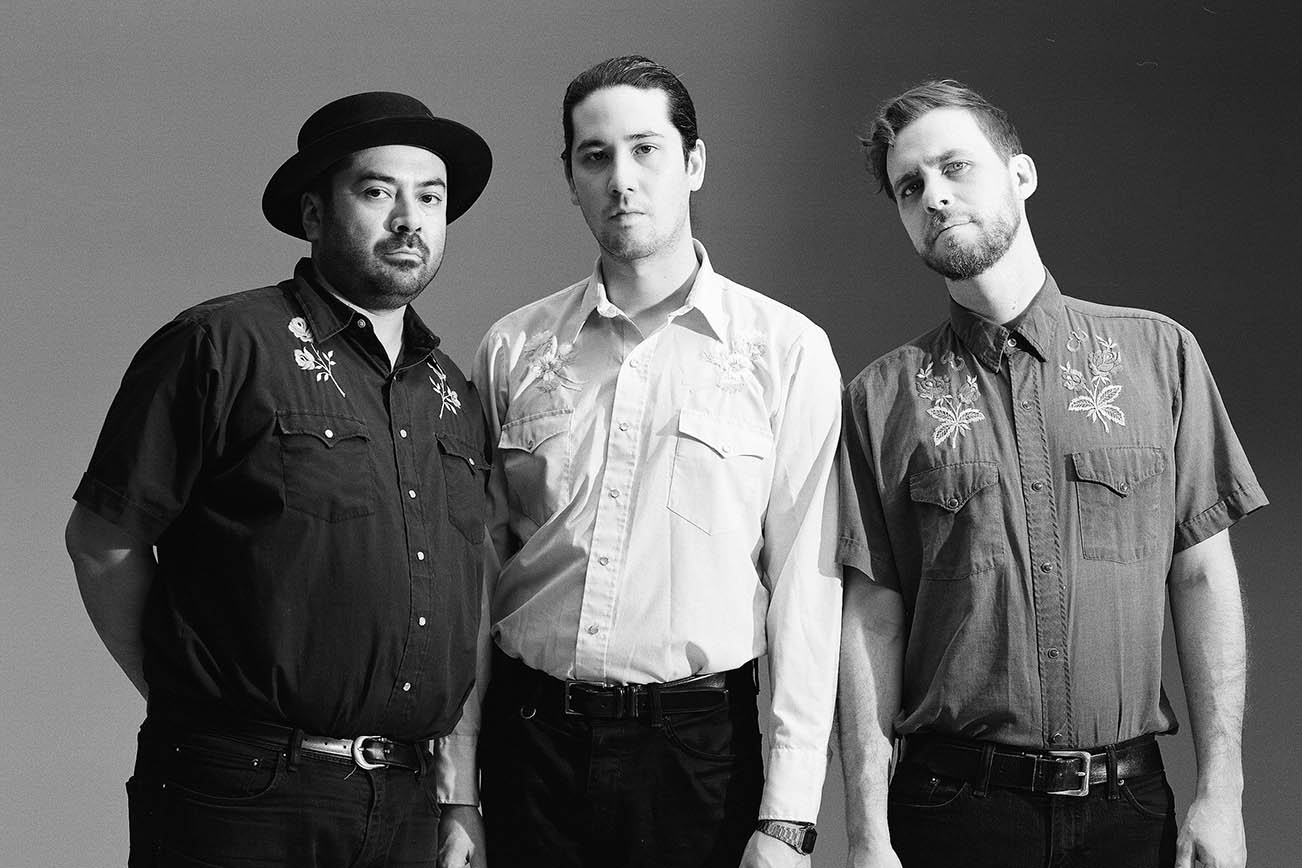 Be “So Kind” as to Listen to the New Single from Toronto Rockers THE MOOKS. You Won’t Regret it! [Song Premiere]