German folk/rock musician, Conny Ochs is on the very cusp of issuing his new, fourth solo effort and, today, we’ve partnered with the artist to exclusively premiere the entirety of Doom Folk! The album, due out on February 15th, which you can pre-order internationally on LP, CD, and digitally via Exile On Mainstream (as part of the label’s twentieth anniversary), and in the US at Earsplit Distro.

The multi-talented Ochs wrote and peformed the entirety of Doom Folk and subsequently recorded the songs at Golzow, Germany-based Kabumm Studio last April. with production and engineering courtesy of Thommy Krawallo. The album’s brief but impactful twelve songs combine to form 38 minutes of “melancholy, insanity, attrition, and hope,” perfect for those down with the aural fodder of, for example, William Elliot Whitmore, Steve Von Till, Wino, Scott Kelly, and Woodie Guthrie.

Ochs’ approach to songwriting, which is in full use on Doom Folk is that the best stories are the ones that have yet to be told. He looks to envision signs of the world that are concealed to most and to explore them in a more detailed fashion, with a higher level of density. On Doom Folk, Ochs channels his observations into narratives, driven primarily by fervor and vulnerability. Ochs will be out supporting the album extensively, including a spring European tour that will begin February 22nd and run all the way into May!

Speaking of the album, Ochs was in touch with an exclusive comment on his new recording: “I hope this album can be of inspiration to who lost their way. We live in times that crush our spirits to pieces, as we are getting steered and also lead ourselves into mind and heart-numbing places. I find room to be free and to be real in music and in playing, and this is what I am looking to put into my songs. ‘Doom Folk’ is dark, but it also is togetherness. I found that sharing your darkness brings you back to life. And that is what this album is about.”

Enough of the PGA drivel, on with the Doom Folk stream!

Grab your gear and join us as we climb the “Dark Tower”. 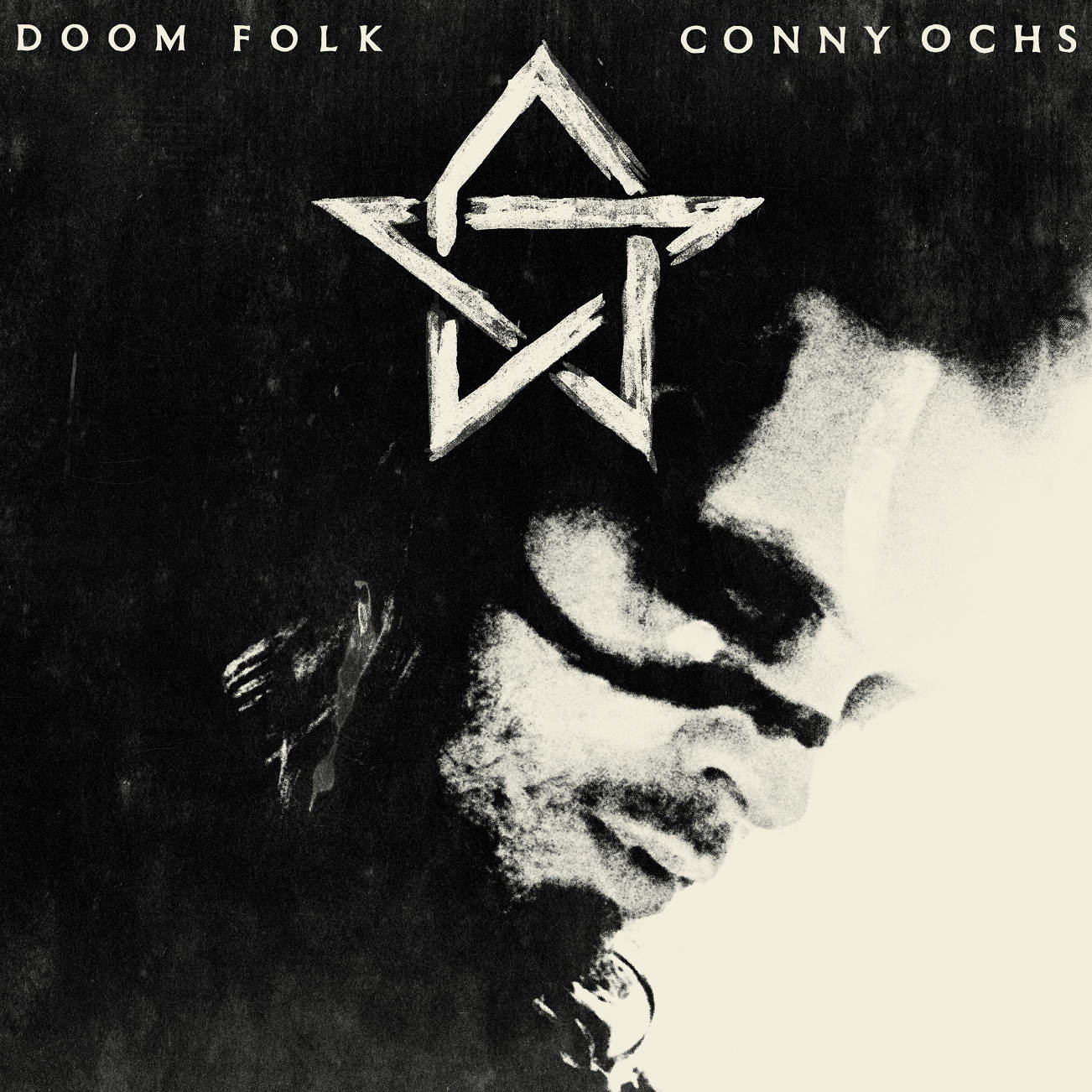 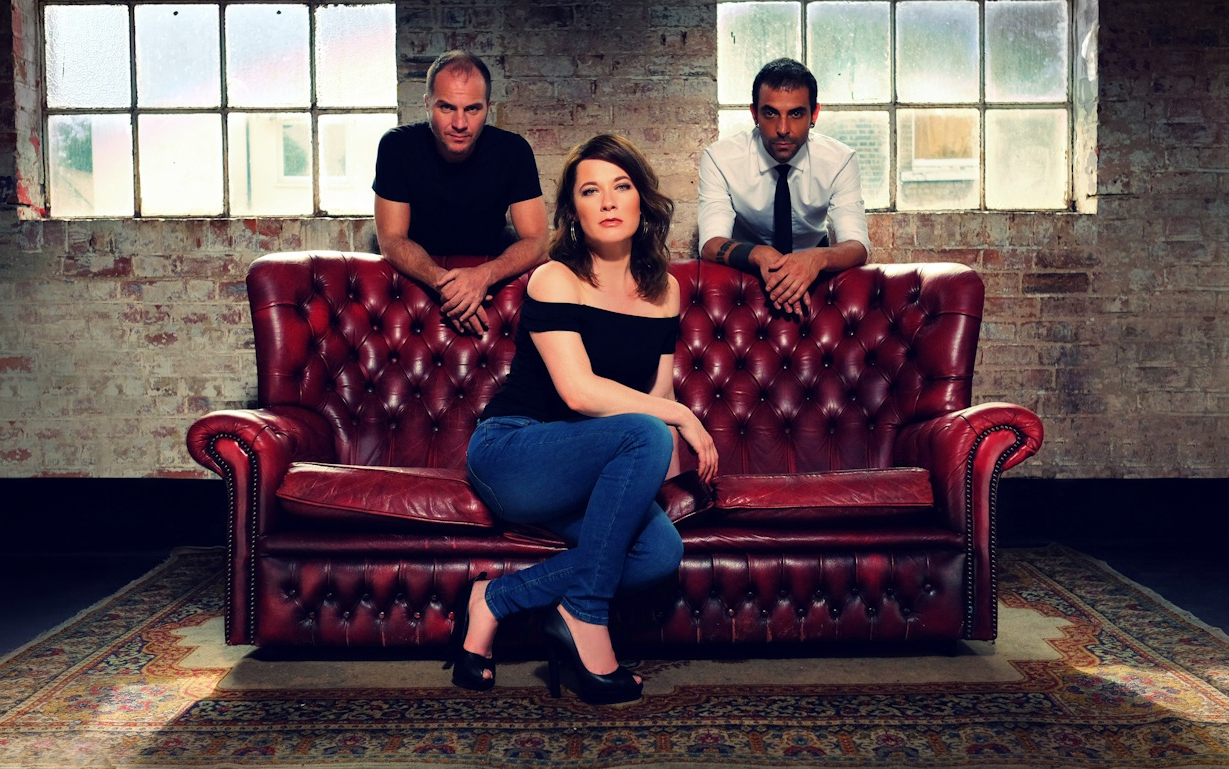 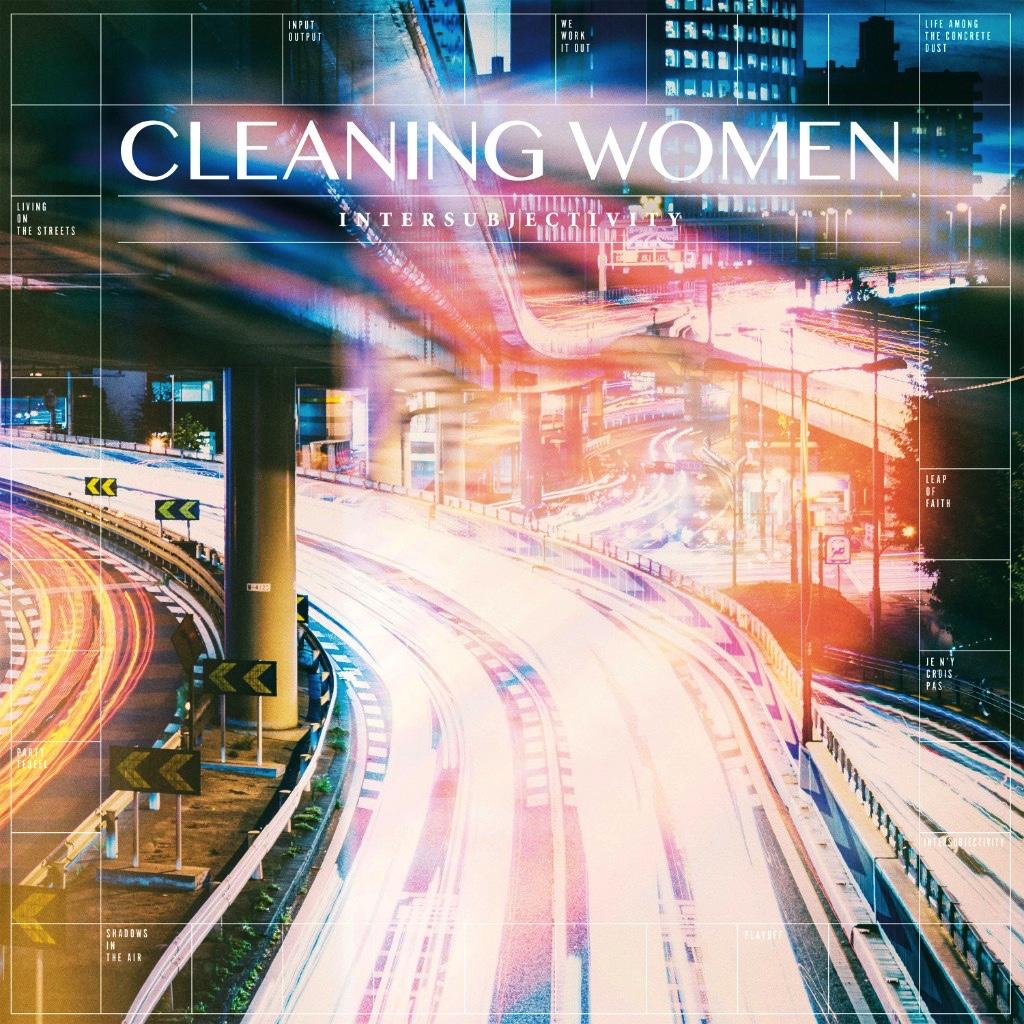