Allo! Today, we’ve got the premiere of “Rainbow Girl,” the latest seductive single from the creative minds of Copenhagen, Denmark’s alt-rock duo, PBSM. The song (also the title track, which may be pre-ordered here) is lifted from the group’s new EP, their third to date, and is being released in a special way as a co-release with Korean Instagram and longboard star Jin Choi who included the song in one of her recent longboarding videos (see below).

Composed as a slow-jam during a heatwave last summer, it’s clear just how this became PBSM’s slowest track to date. “Rainbow Girl” picks up where previous single “Nothing But Strangers” leaves off, with both songs touching on the magic that occurs in that very moment when you start getting to know another person. PBSM consists of Lauritz Carlsen (vox, guitars) and David Tholander (bass, drum machine), who’ve already toured with the likes of Nothing But Thieves, Arrows of Love, and Nicole Atkins.

Winter weather got you down? “Rainbow Girl” will cheer you right the hell up!

Says the band, collectively, about “Rainbow Girl,” “With this track, we’ve entered a new uncharted territory tempo-wise. Usually, our songs are much faster, but in the middle of a Copenhagen heatwave the pace slowed down and ‘Rainbow Girl’ started happening. The song spins around the notion of the mystic Rainbow Girl. Some luminous, colourful, sexy and enticing persona that draws you in – whether you are a man, woman or somewhere in between.“ 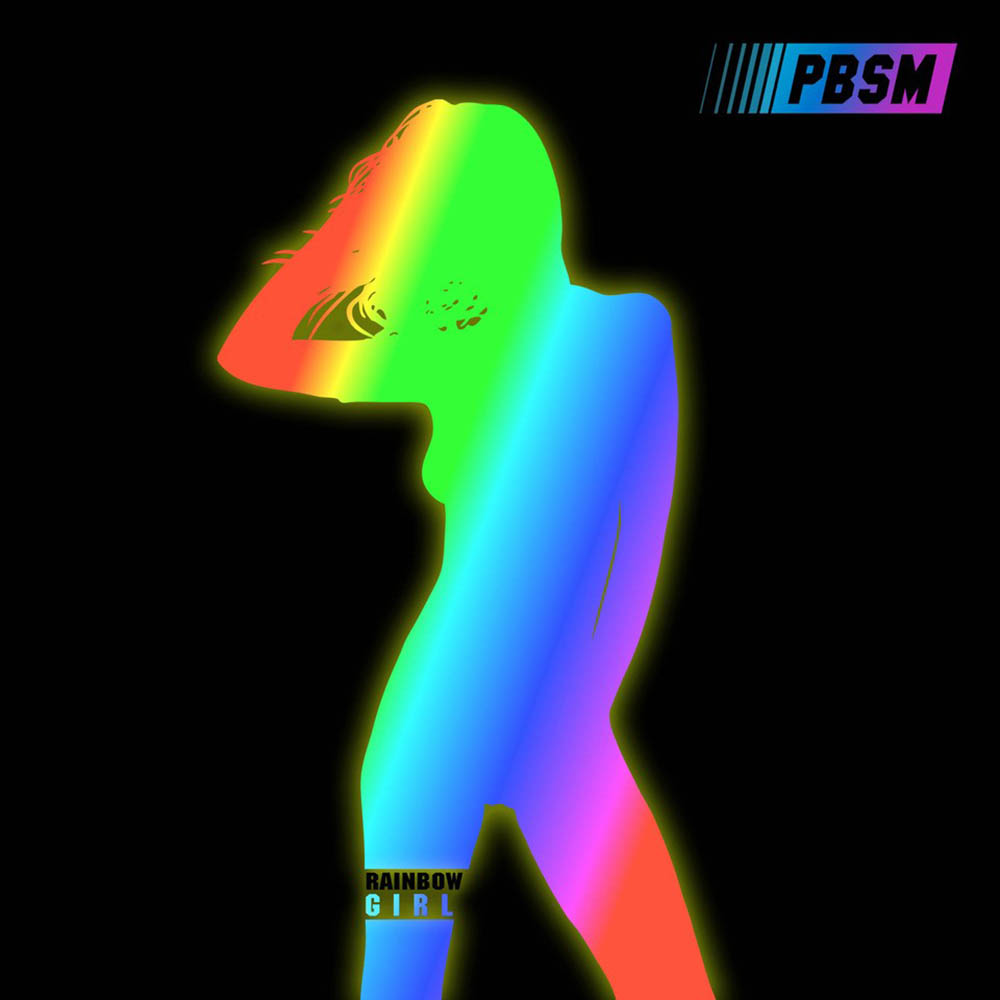 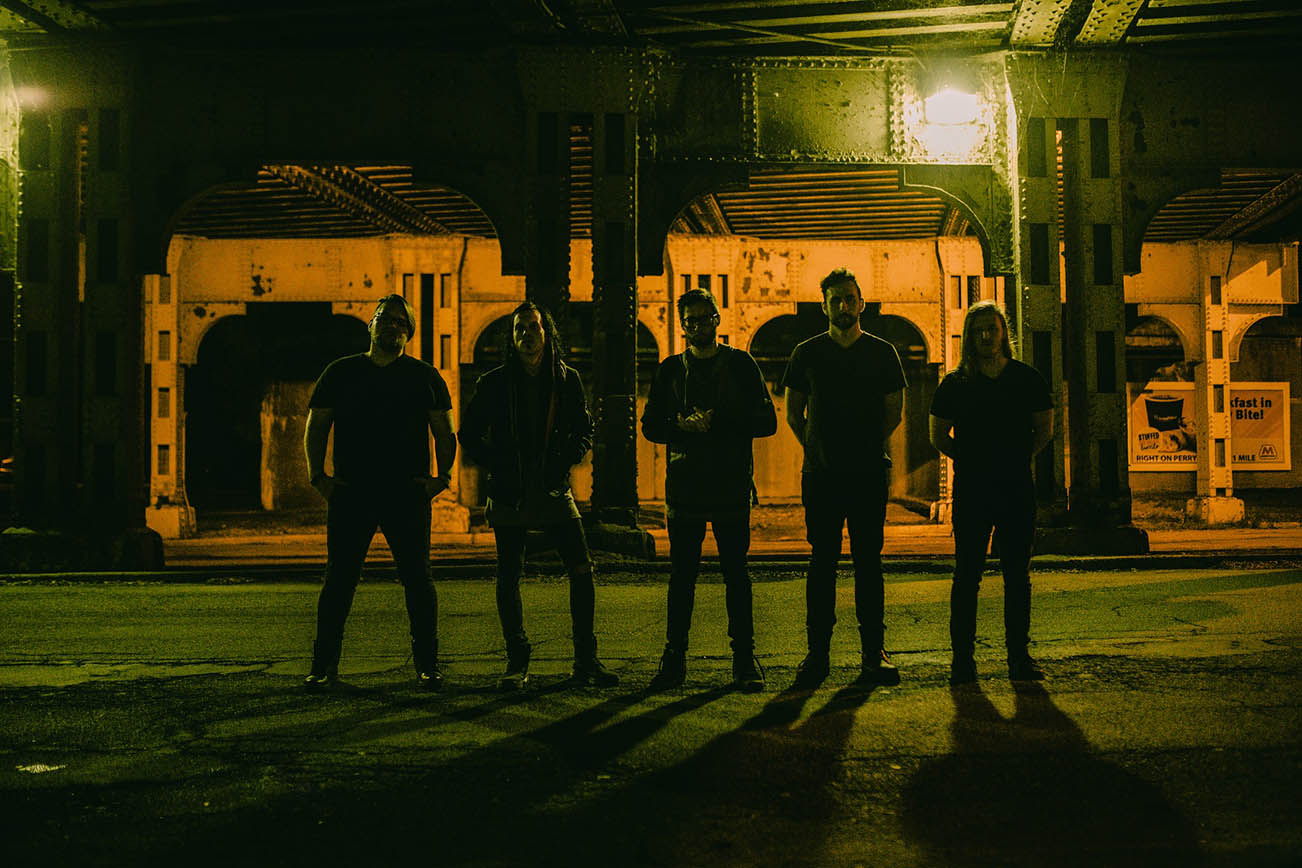